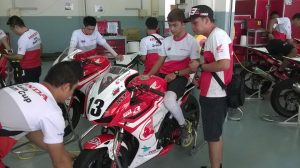 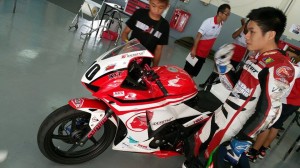 A Filipino rider finished fastest after Day 1 of the 2015 Honda Asia Dream Cup, a historical first in ADC competition. Koko Masaharu Tadachi from Taytay Rizal, finished fastest with a time of 1:22.168s after a full day of testing at the Sepang International Circuit North Track in Malaysia. Second was Japanese Hiroki Nakamura and third was Malaysian Hafiz Nor Azman. The other Filipino rider and first timer Robert Matthew Ramos , was 13th after sitting in the top 10 in the earlier sessions on his very first day in Asia Dream Cup competition. It was an impressive performance for the ADC rookie who rode the CBR250 and the Sepang track for the first time today. 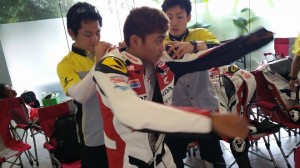 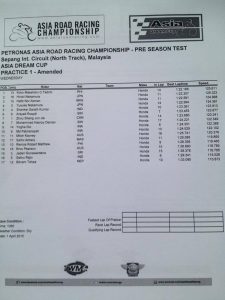 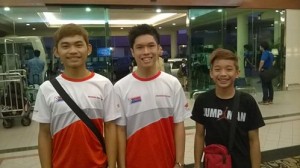 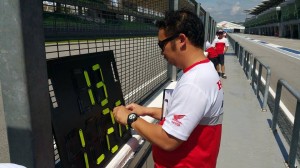 Both Tadachi and Ramos are graduates of the local MTRT Clinics, Honda One Make Races and both are also champions in MotoIR2 and IRGP Junior’s Trophy. 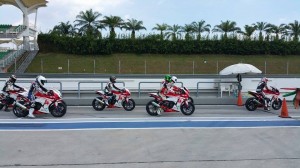 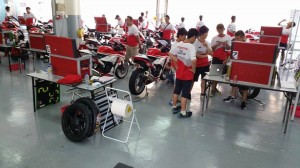