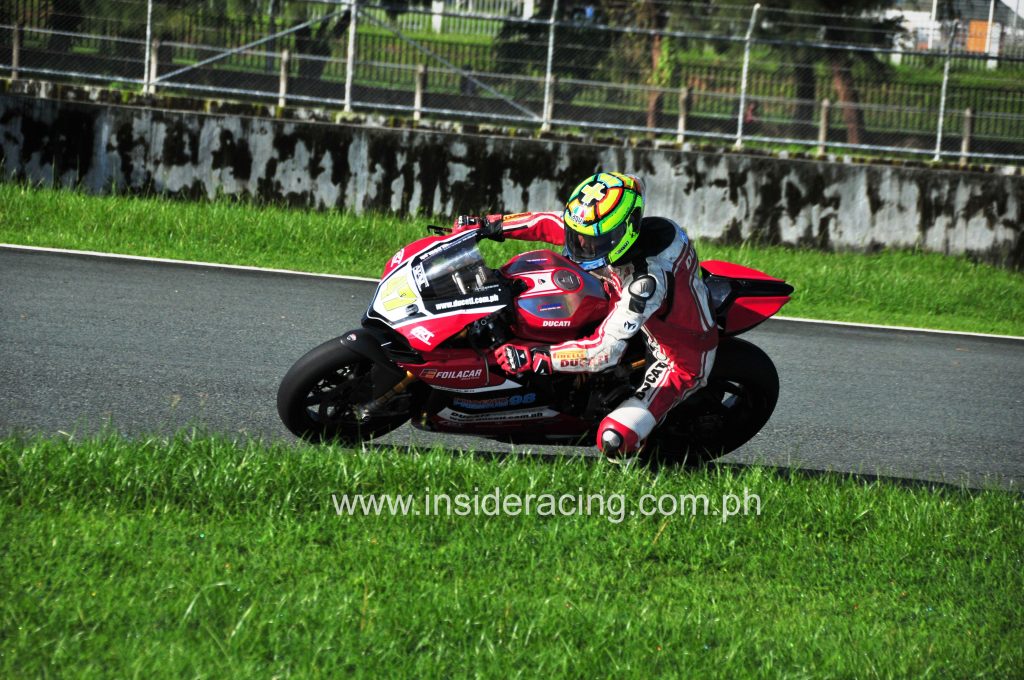 With 253 points after 6 rounds, Jay Carrion of ATAT Racing Team-Ducati won the Master class title of the 2016 Pirelli Philippine Superbike Championships. Carrion consistently had podium finishes all throughout this year’s series and grabbed a win in the Master category in Race 1 of the fourth round held at the Clark International Speedway back in August. 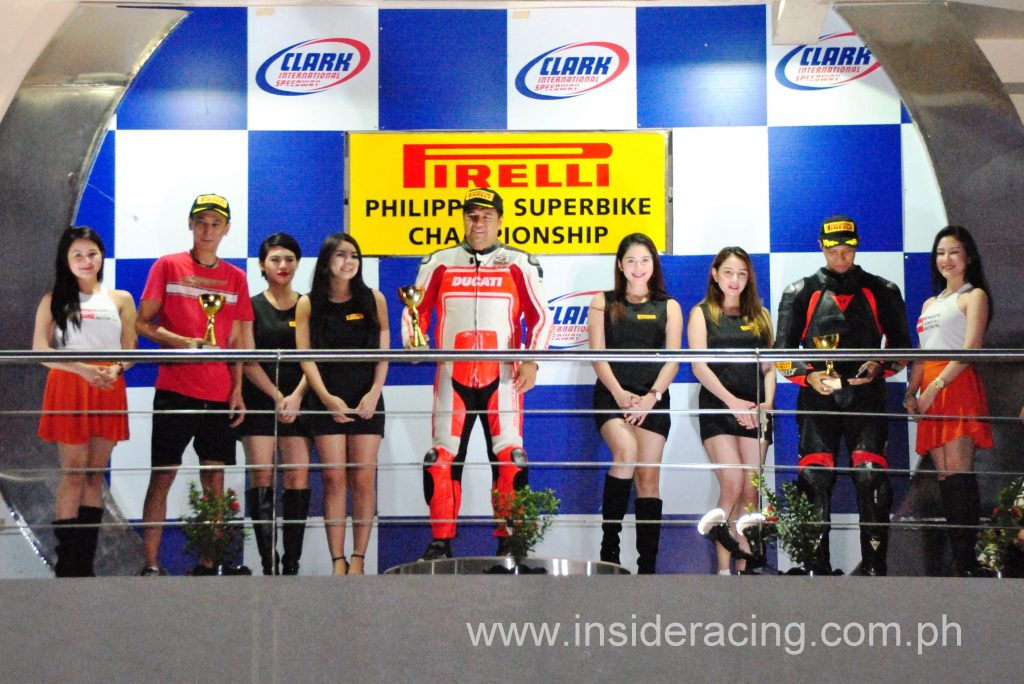 Carrion placed second in both races of the final round last October 2 in Clark. It was a close fight for the championship title as second overall Toti Alberto of Ducati-Bacchus finished the series with 251.5 points. 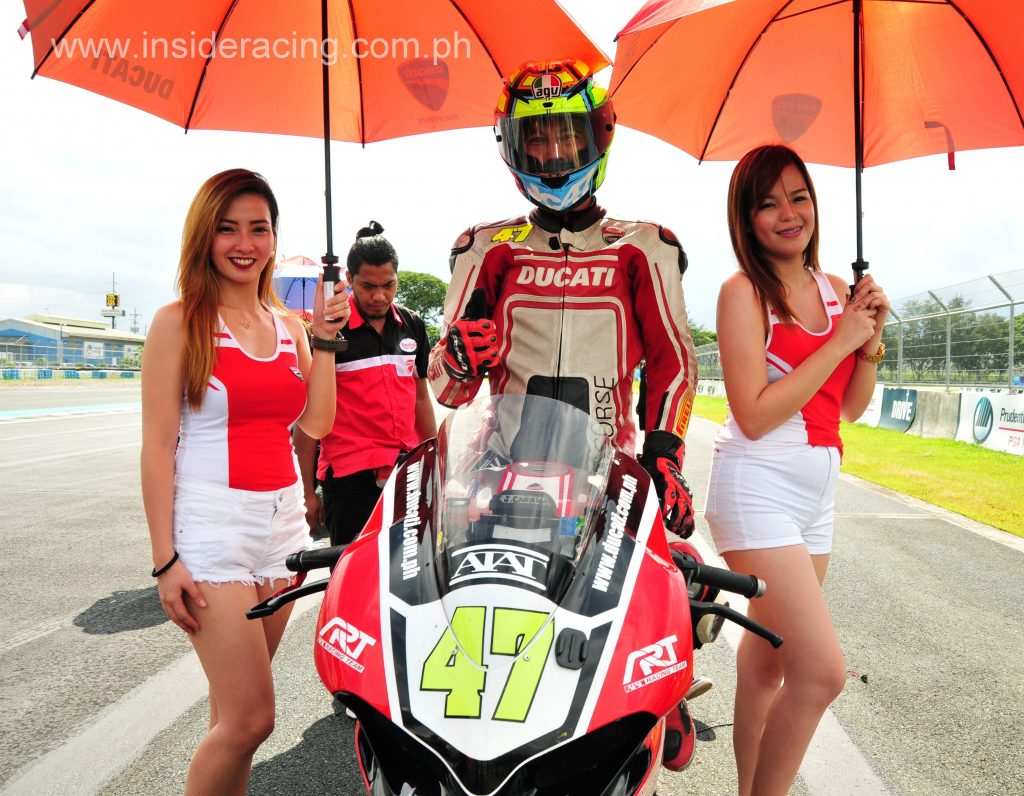 A participant in the California Superbike School, Jay Carrion is a renowned superbike racer and rider.