After failing to get a win in the opening round, Marvin Mangulabnan of BMW Motorrad Philippines redeemed himself in Round 2 of the Pirelli Philippine Superbike Championships held at the Clark International Speedway last June 4, and there’s no better way to do it than to score a double win at the track that the defending champ Mangulabnan considers as his home track. 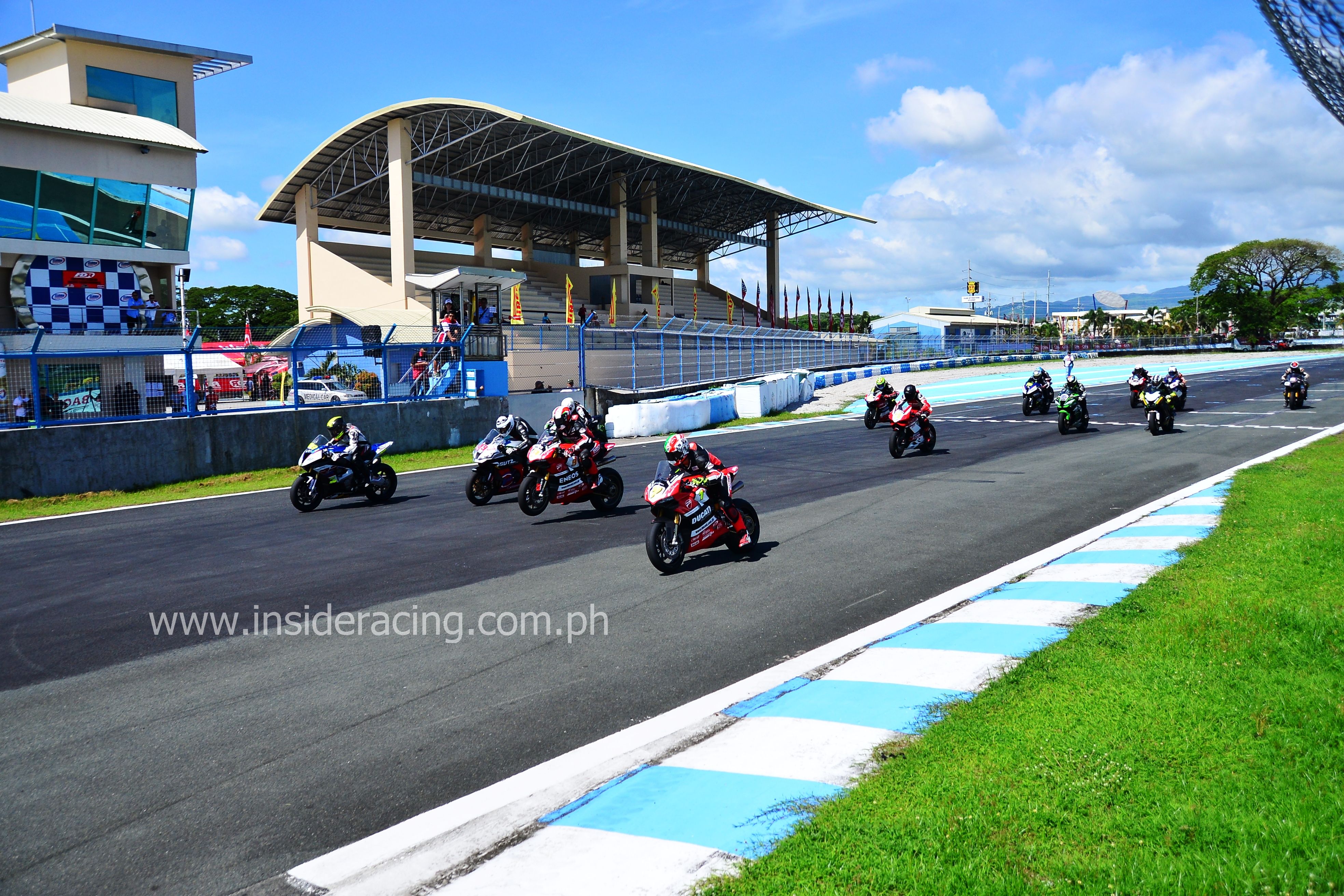 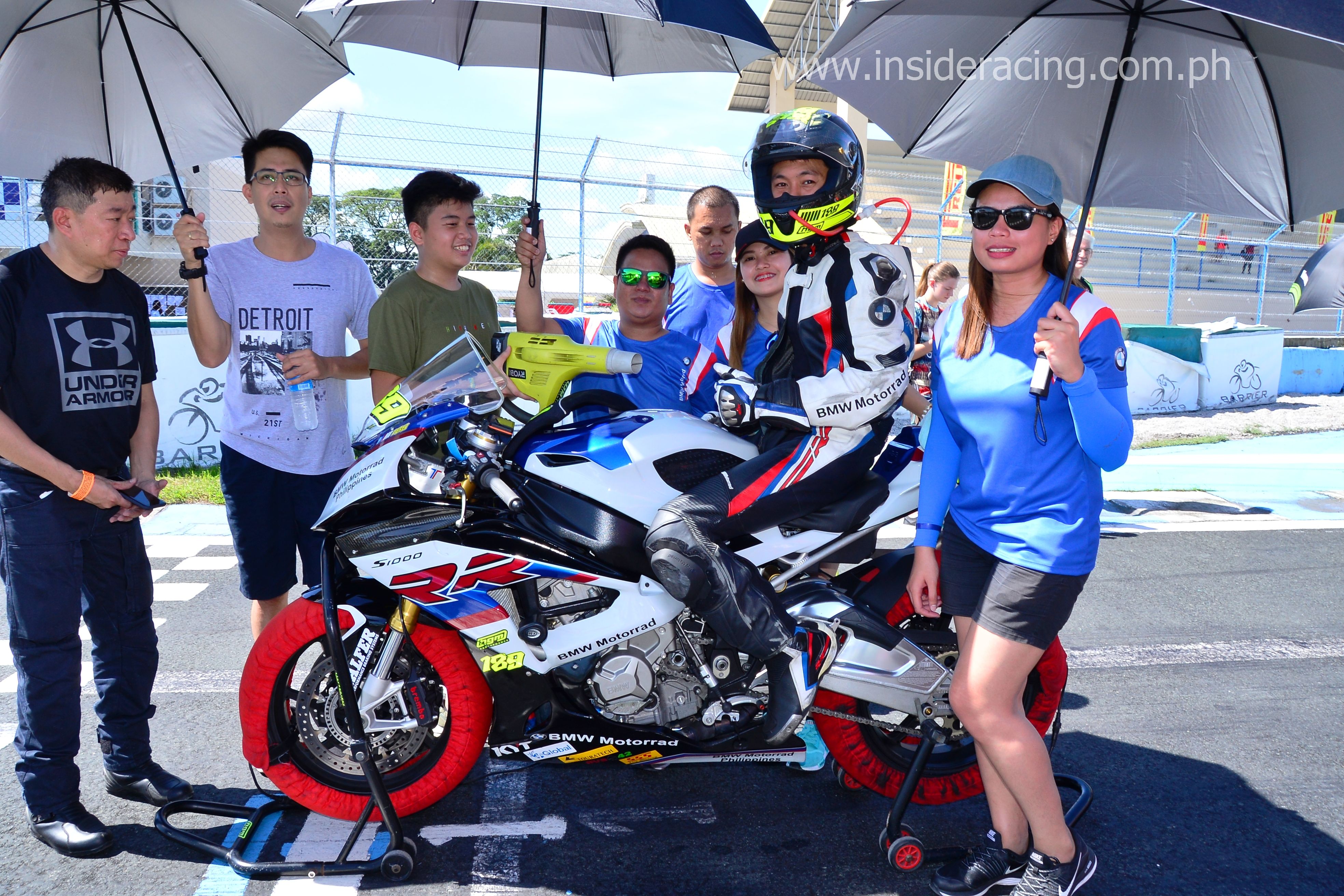 1:51.387s was the best lap time in qualifying courtesy of Mangulabnan. RGutz-Wheeltek Racing Team Fueled by Clean Fuel Powered by Kawasaki rider Raniel Resuello led Race 1 but unfortunately crashed early in the race, giving the lead to a chasing Mangulabnan who then went on to win the race and top the Open and Expert classes. Ducati Philippines’ Troy and TJ Alberto finished second and third. Troy also excelled in the Intermediate category. Lawrence Macalinao of BMW Motorrad Philippines finished first in the Novice group while John Defensor ruled in the Master class.  Mangulabnan registered the 1:51.130s best lap time in Race 1 which had 10 laps. 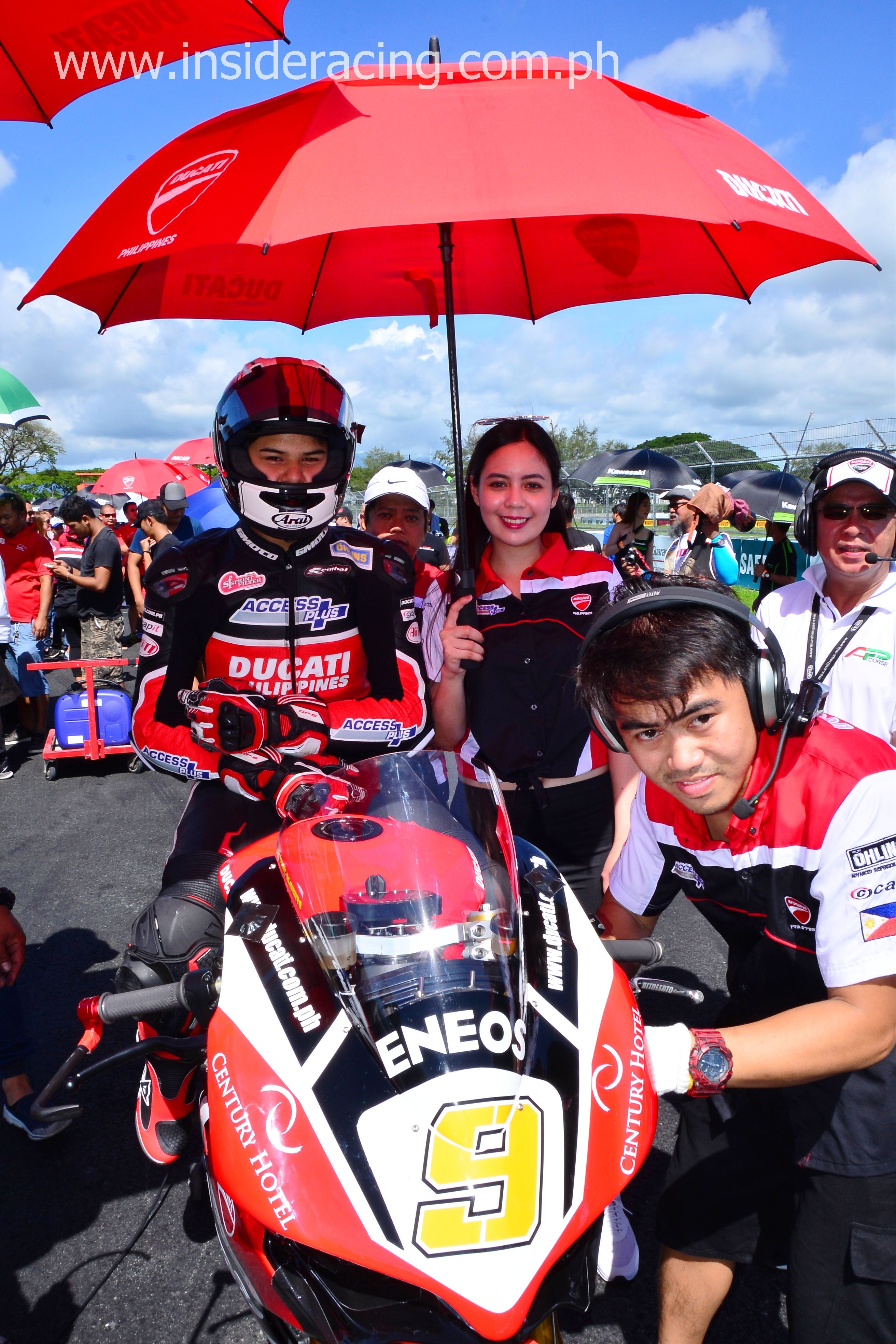 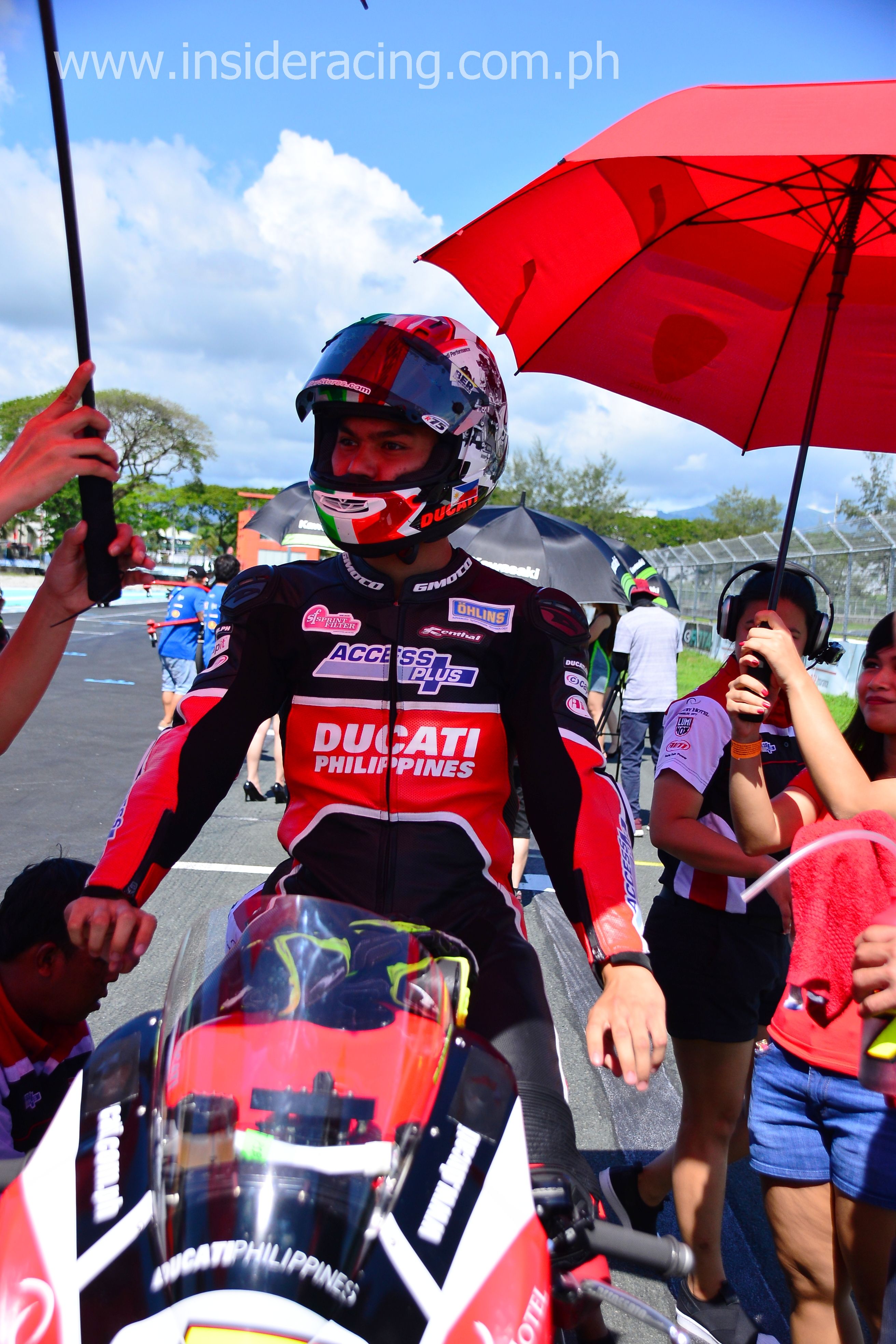 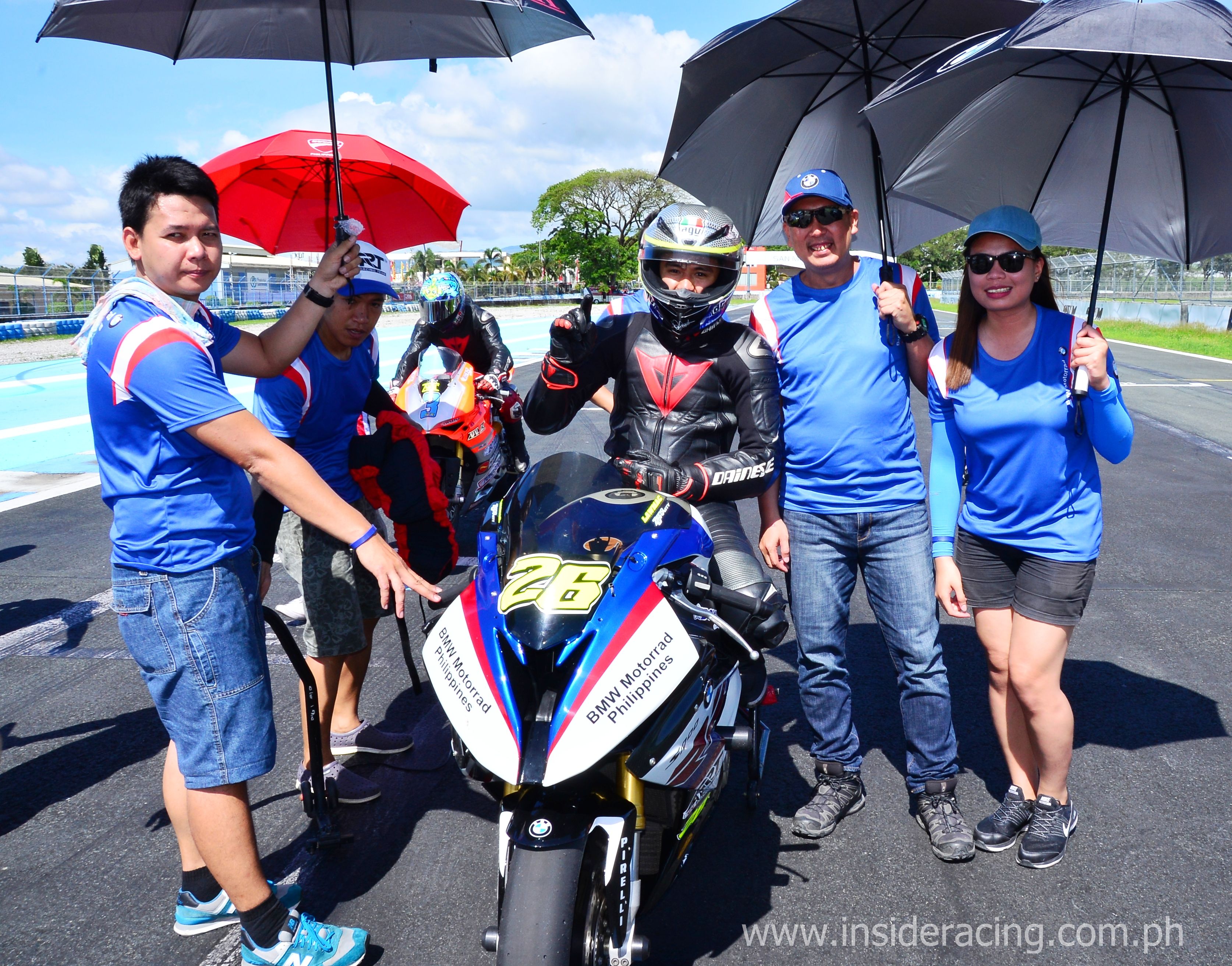 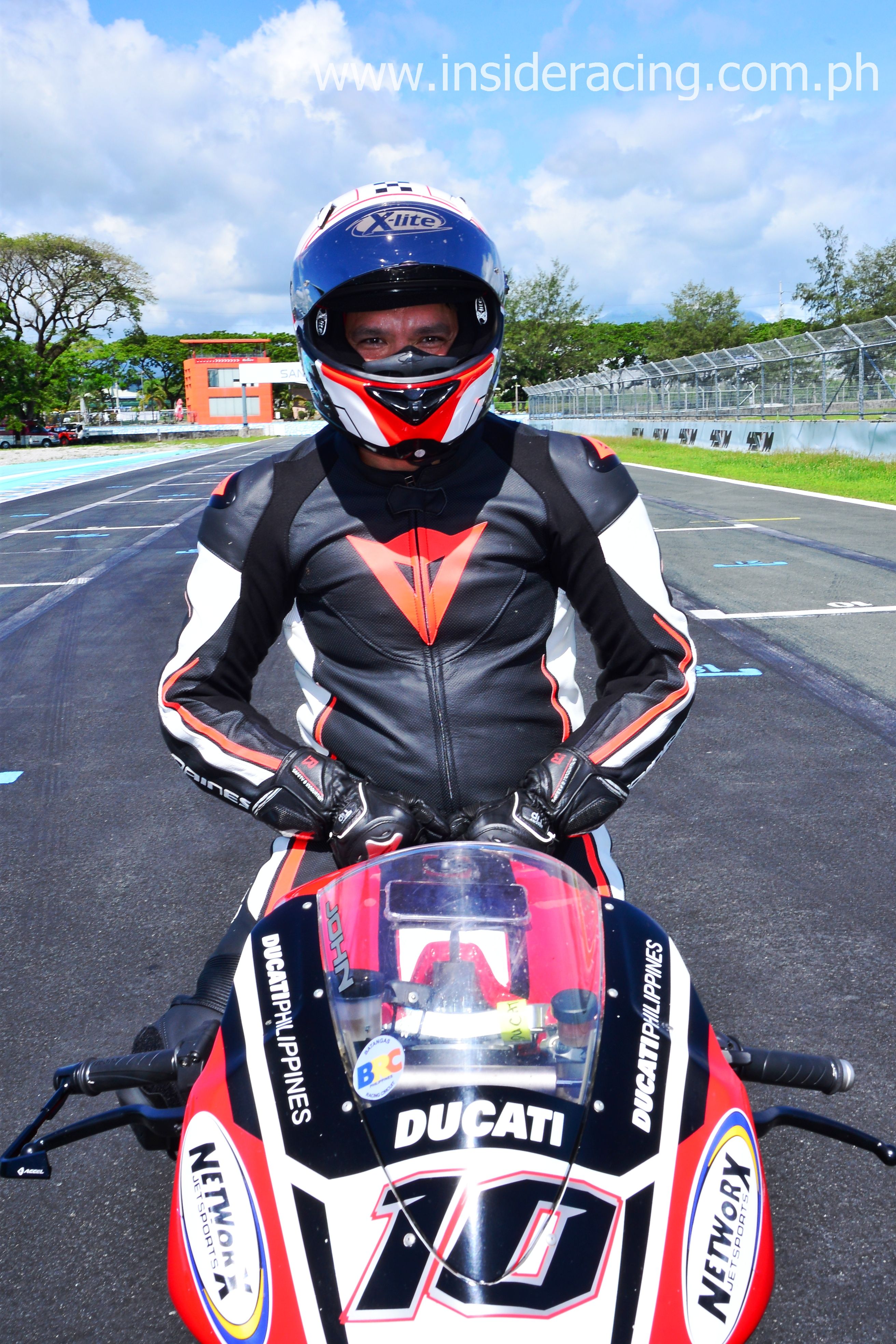 Race 2 saw a strong start from Ducati Philippines as Troy Alberto led the race followed by his brother TJ. Behind them was Mangulabnan who then took the second position from TJ and then chased Troy. The defending champ successfully took the lead after some laps and started pulling away. He emerged victorious once again with Troy and TJ placing second and third again in the Open and Expert categories. The Intermediate class was dominated again by Troy Alberto. Korean rider Jason Park was first in the Novice class this time while returning legend Jolet Jao who races for Liqui Moly-Motorspec reigned in the Master class. Mangulabnan again submitted the 1:58.917s best lap time in Race 2. 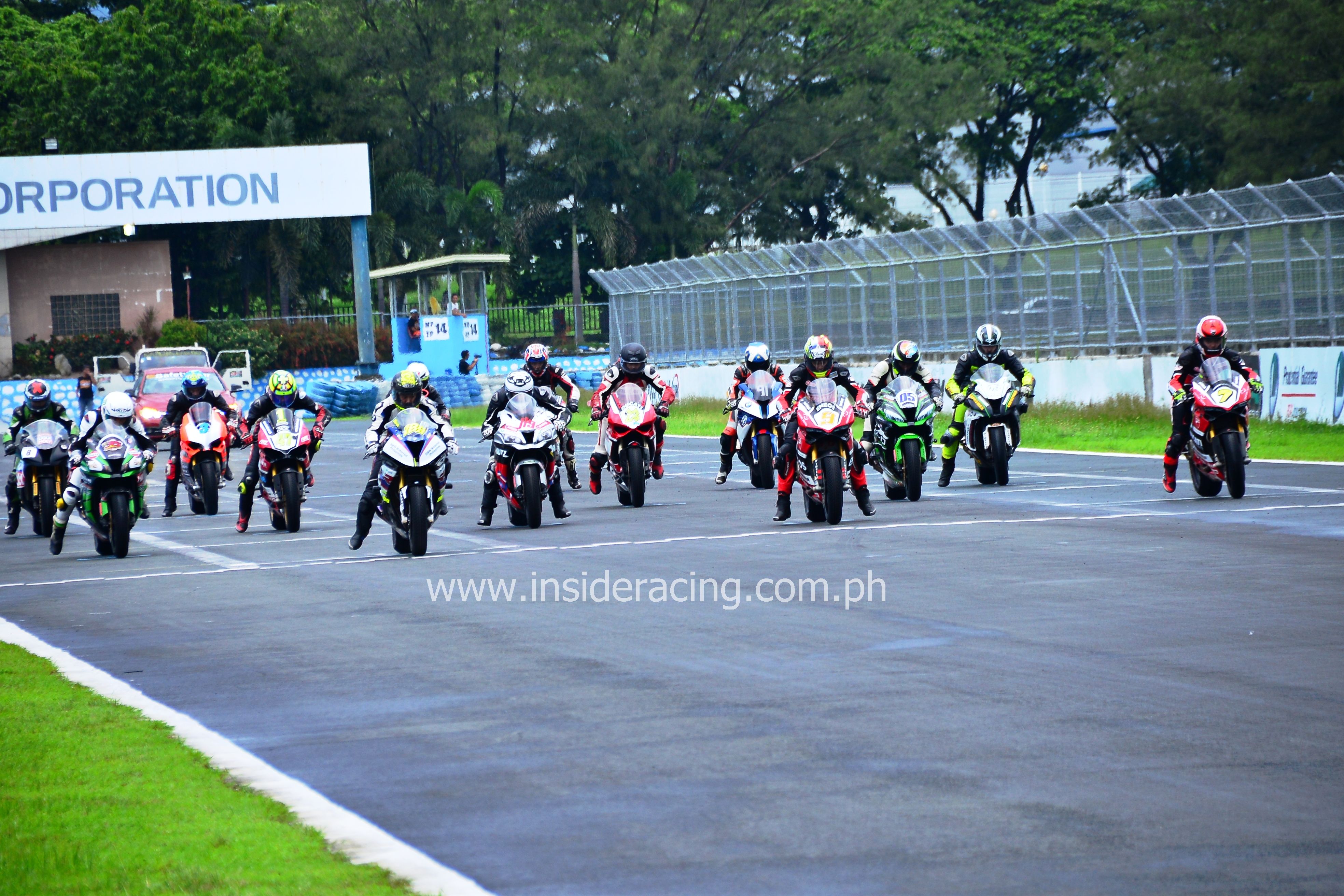 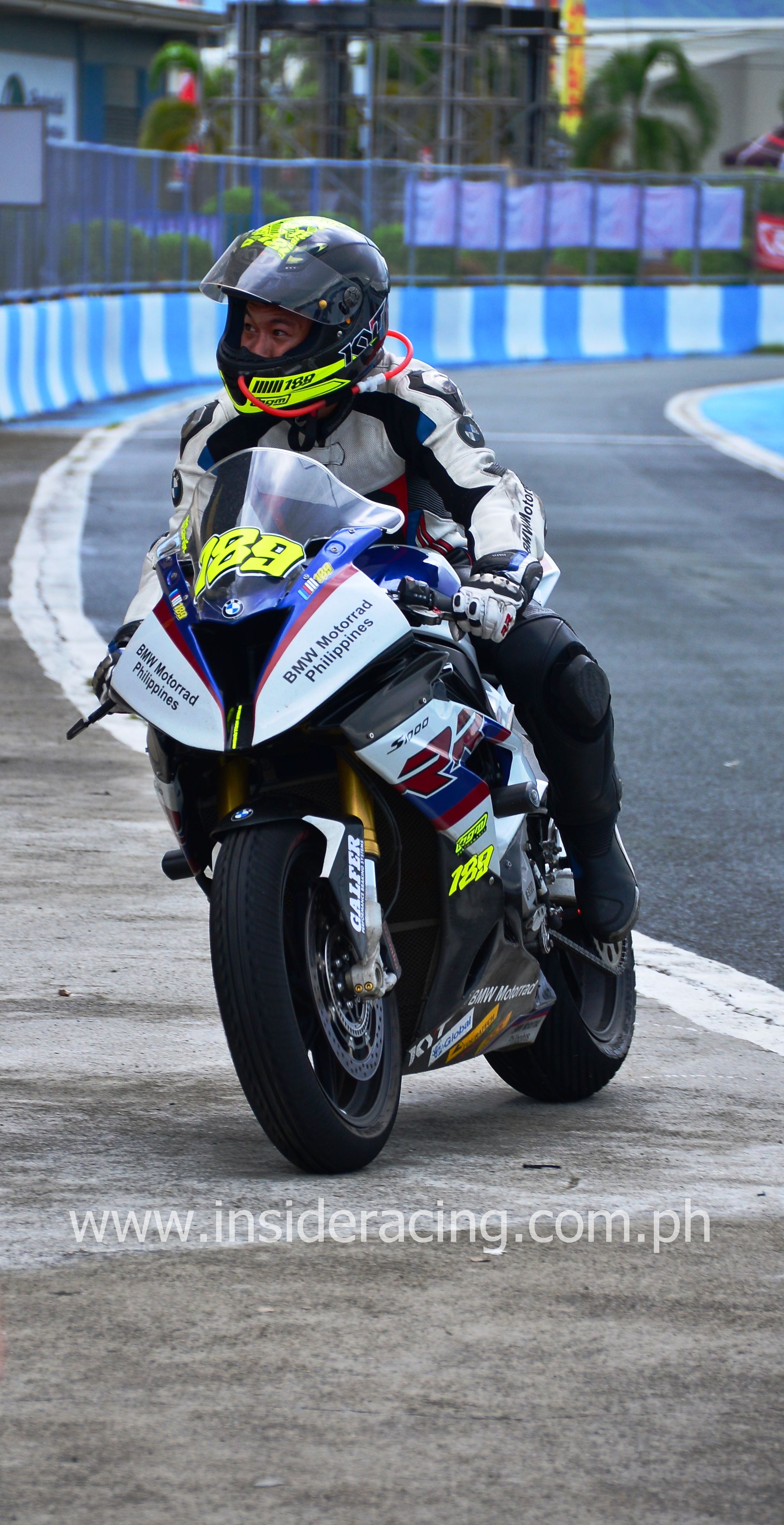 Mangulabnan on his BMW S 1000 RR after winning Race 2 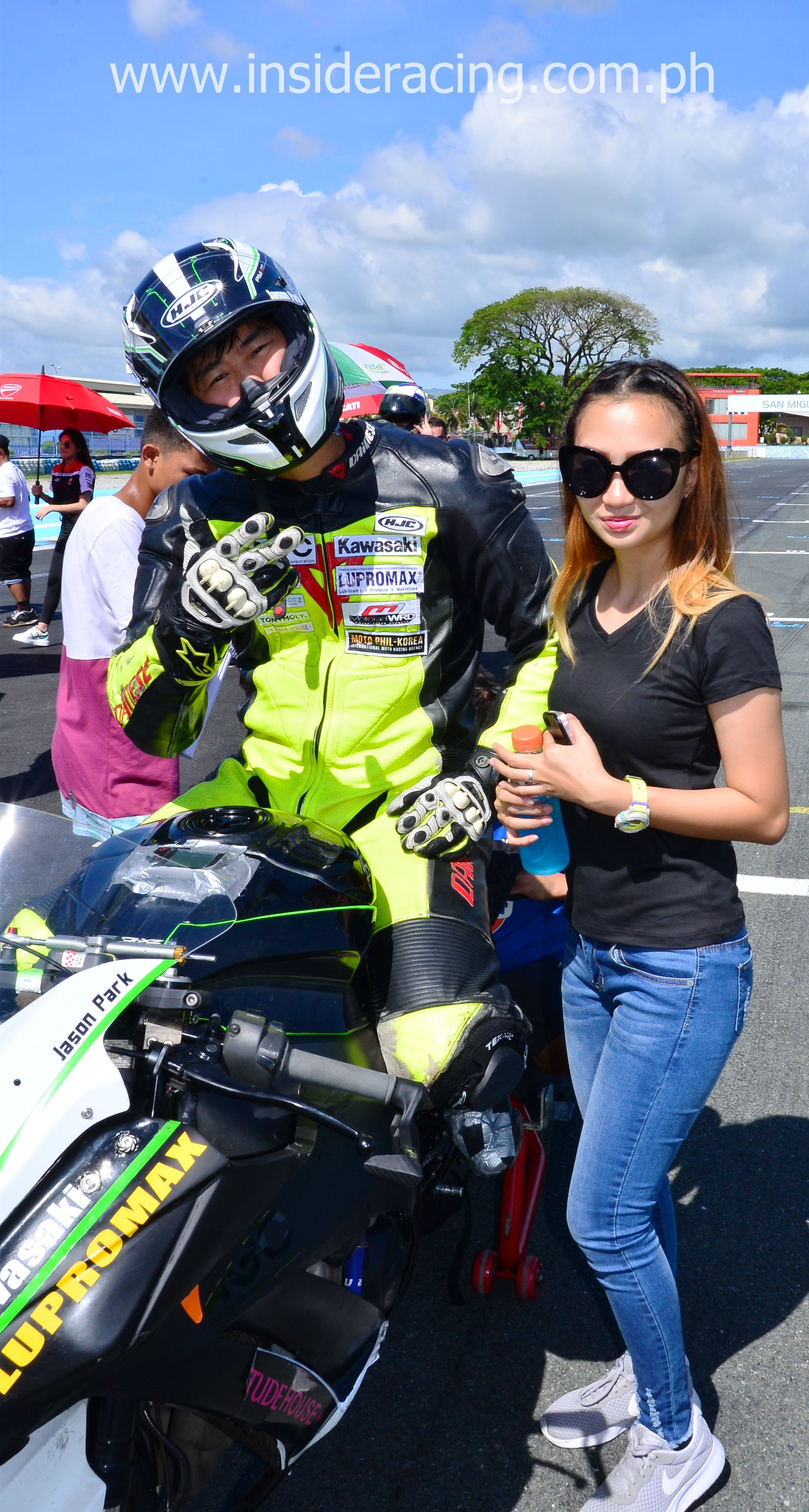 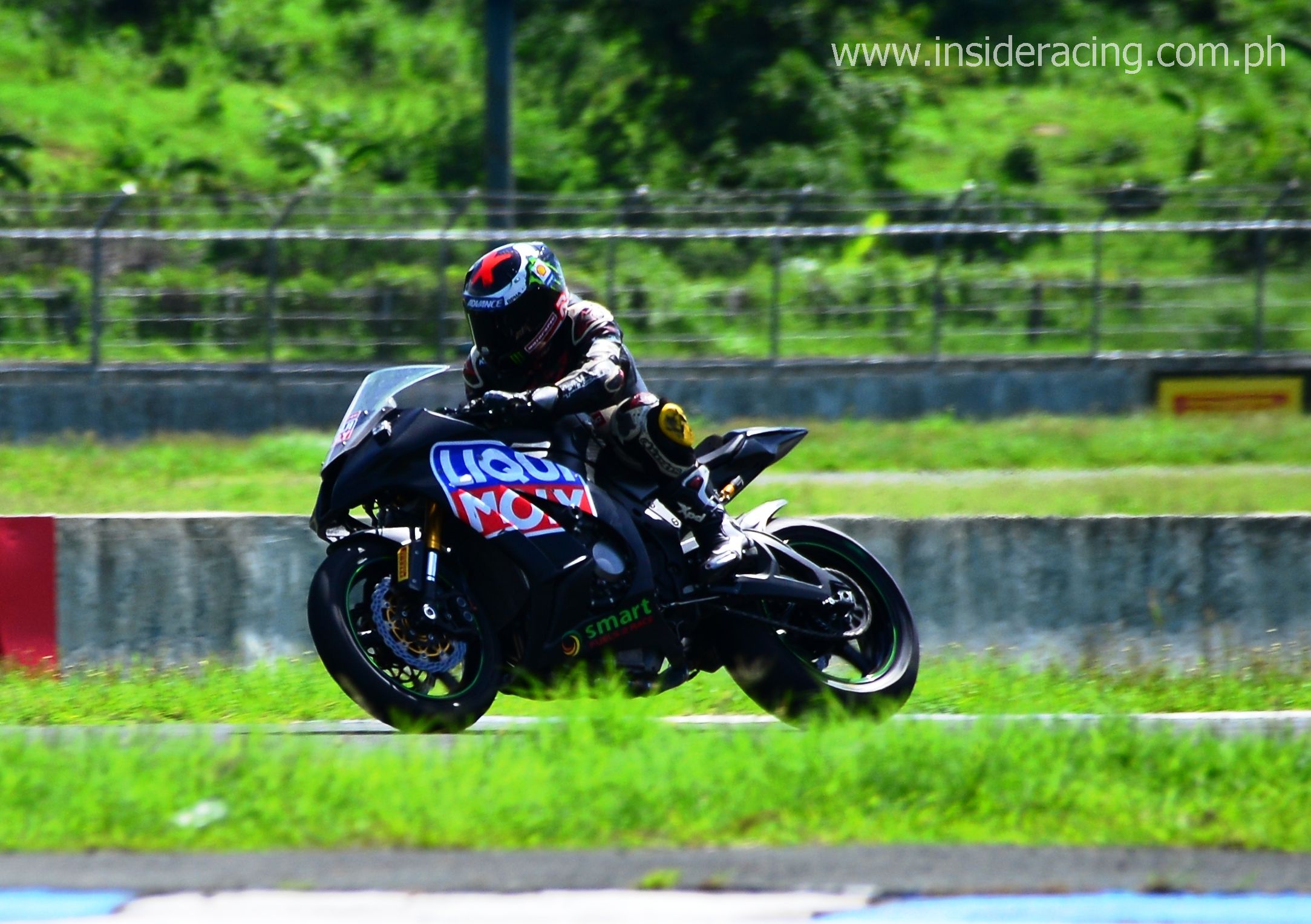 After the second round, TJ Alberto leads the Rider of the Year standings with 85 points as well as the Intermediate rankings with 91 points. With 92 points, Ian Mortimer ranks first in the Novice class standings. Mangulabnan is number one so far in the Expert class standings with 88 points. Jolet Jao is on top of the Master group with 93 points heading in to the third round of the national superbike series on July 8-9 at the Batangas Racing Circuit.