Lopez, Torres and Ondillo Stand Out in MotoIR Opener; Action Continues in Second Round in Batangas this June 3

The seventh season of the MotoIR Championship presented by Shell Advance and in partnership with KOBY PH had its first round last April 22 at the Batangas Racing Circuit. 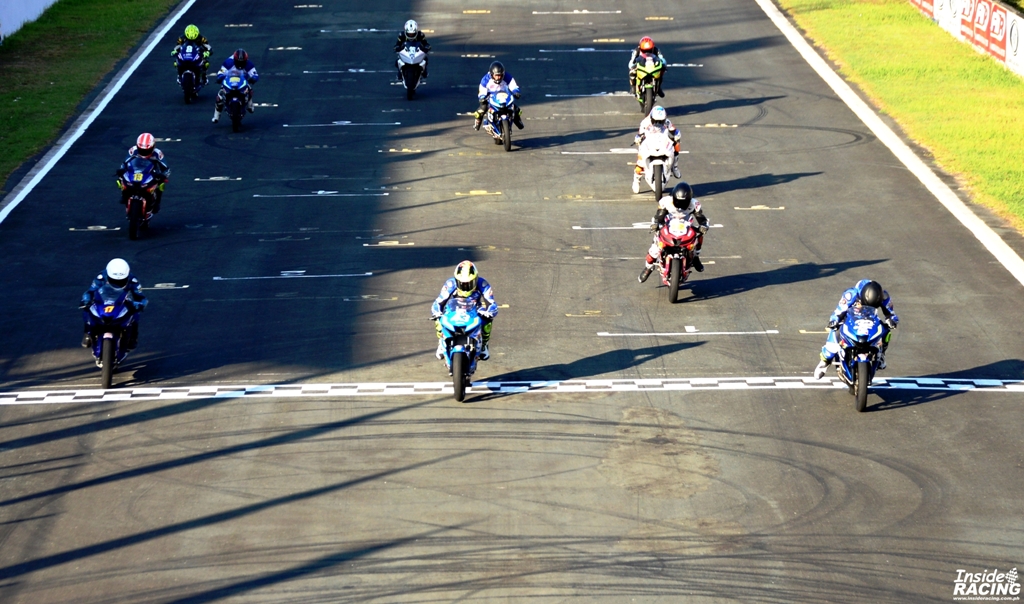 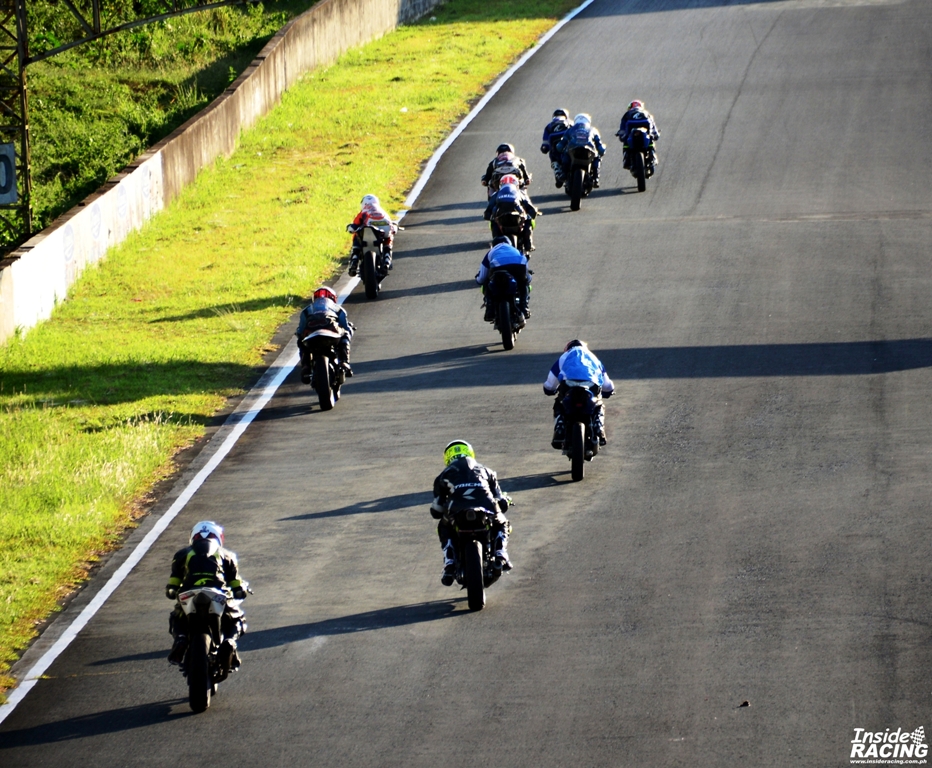 Suzuki and Yamaha battled in the MotoIR1 Expert class and it was Herbert Lopez of 4S1M-Yamaha who claimed the opening round victory in the said category. Lopez who was underweight during qualifying and had to give up the pole position won the race with a 2.286s margin of victory. He raced on board a Yamaha YZF-R15. Second to finish the race and the Expert class was Masato Fernando of Yamaha-Spec V who also rode a YZF-R15. Third place was secured by Suzuki-VMan’s April King Mascardo on a Suzuki GSX-R150. Mascardo’s teammate and polesitter Eane Jaye Sobretodo also on a Suzuki GSX-R150 and John Emerson Inguito of 4S1M-Yamaha on a YZF-R15 both did not finish the race as they suffered problems on their race bikes. 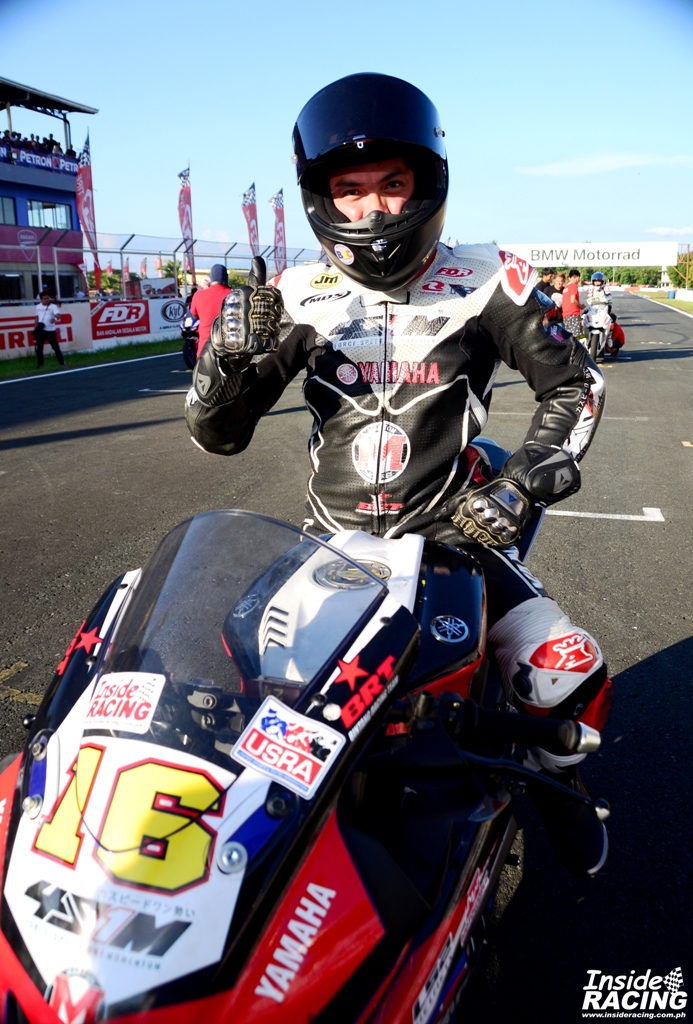 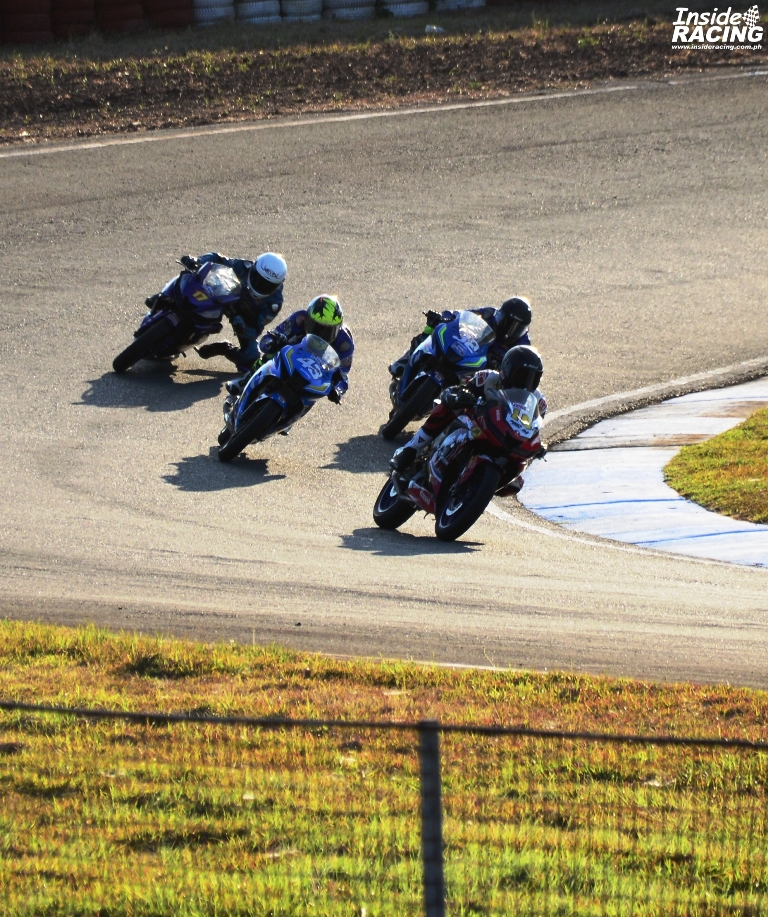 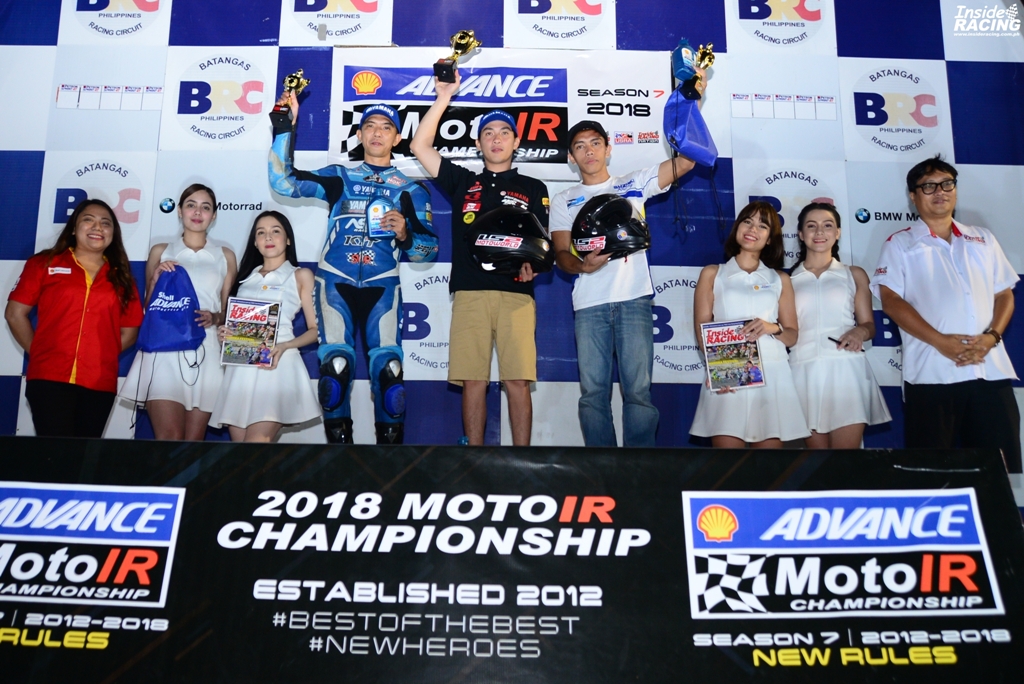 In the MotoIR2 class battled by Intermediate riders, Amber Torres of Amber16 Racing and 4S1M-Yamaha’s Robert Ryan Espiritu who was on pole position had an exciting clash. In the end it was Torres who prevailed while Espiritu finished second. Both riders raced using Yamaha YZF-R15 race bikes. 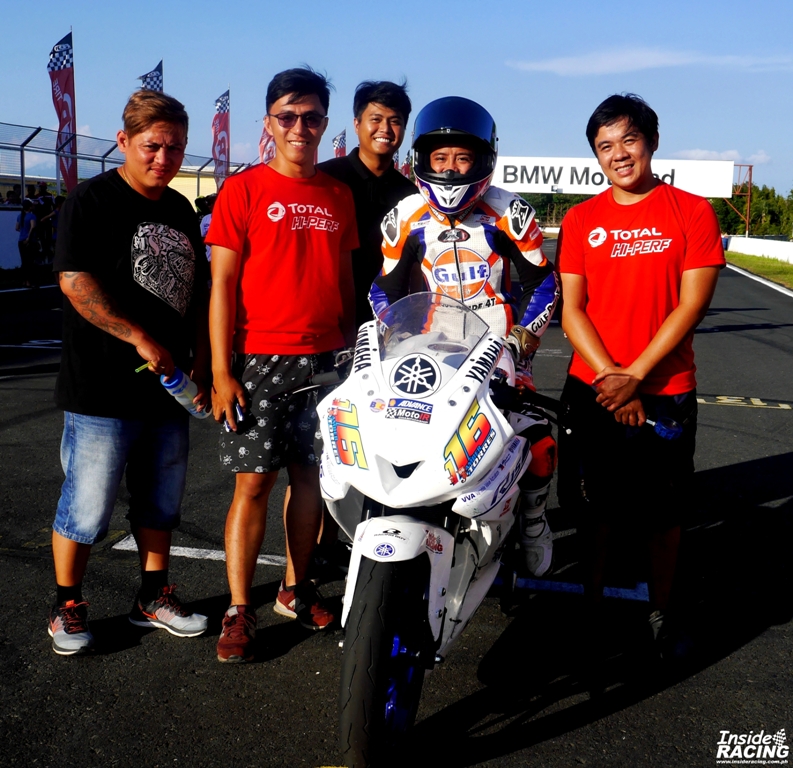 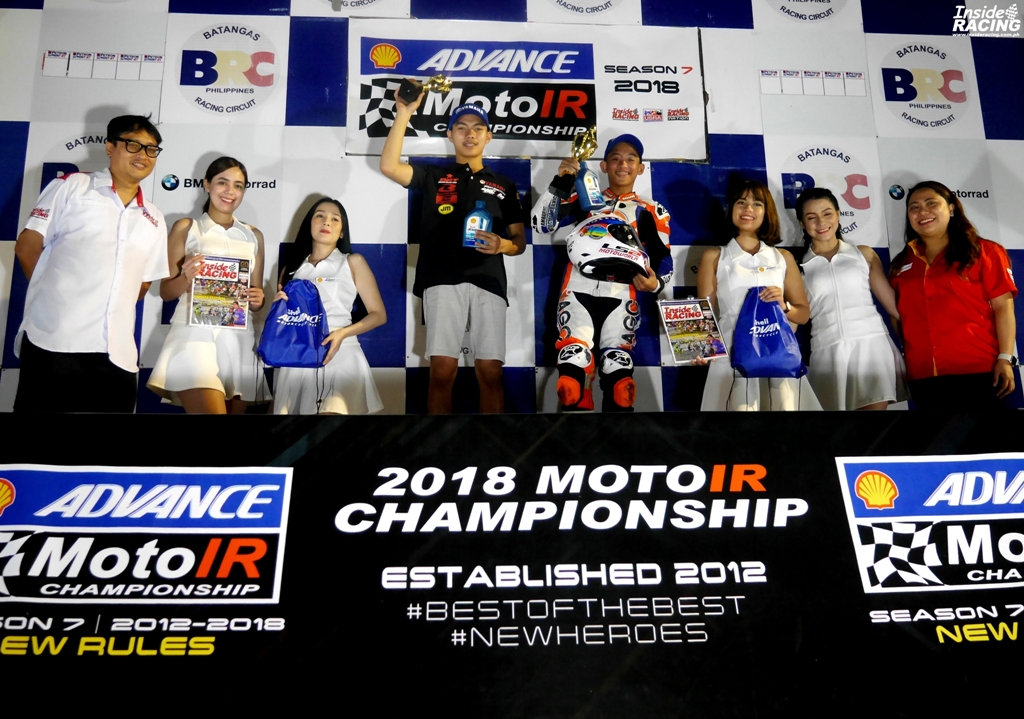 Suzuki VMan-riders dominated the MotoIR3 category for Beginner and Novice riders. Mark Djereck Ondillo on pole position and Dan Carlo Alvarado on their Suzuki GSX-R150 motorcycles delivered a 1-2 finish for the team. Third place was claimed by Charls Jamorabon of SGK Racing on a Honda CBR150. Fourth and fifth placer in the MotoIR3 were R15 Down South riders Ricardo Rey Jr. and teammate Brian Briones. 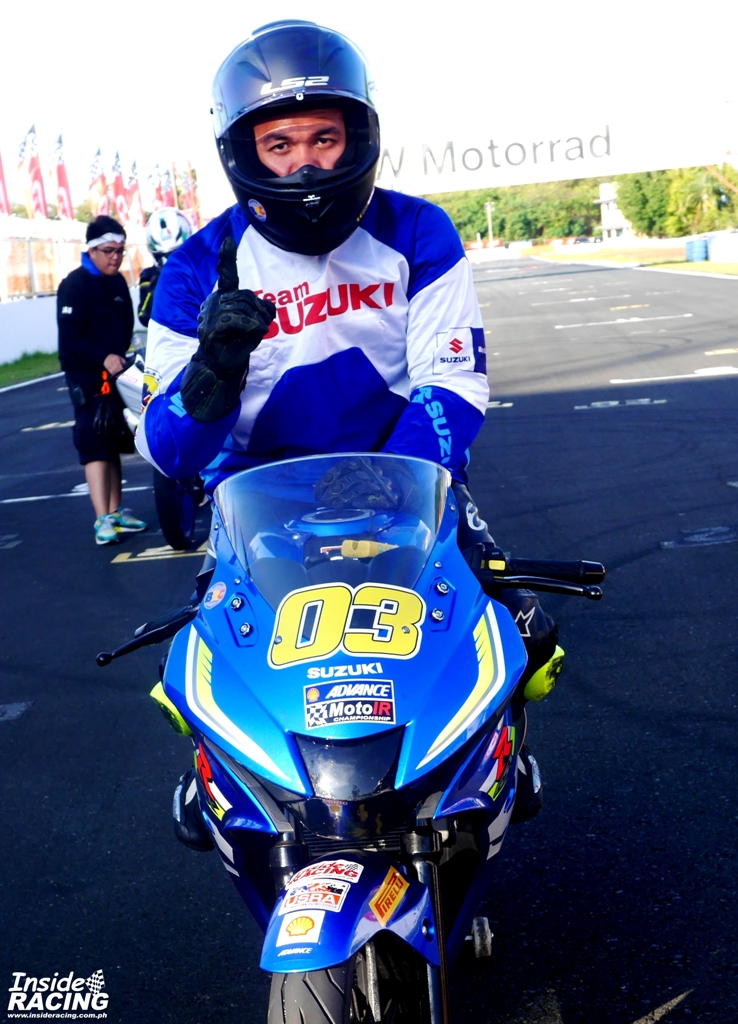 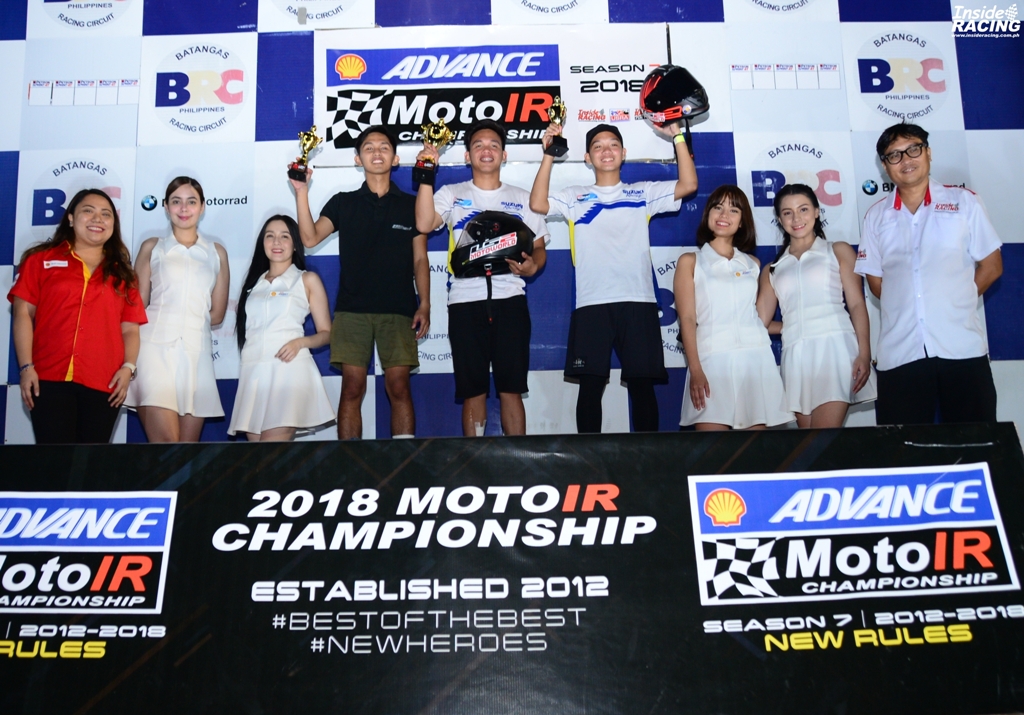 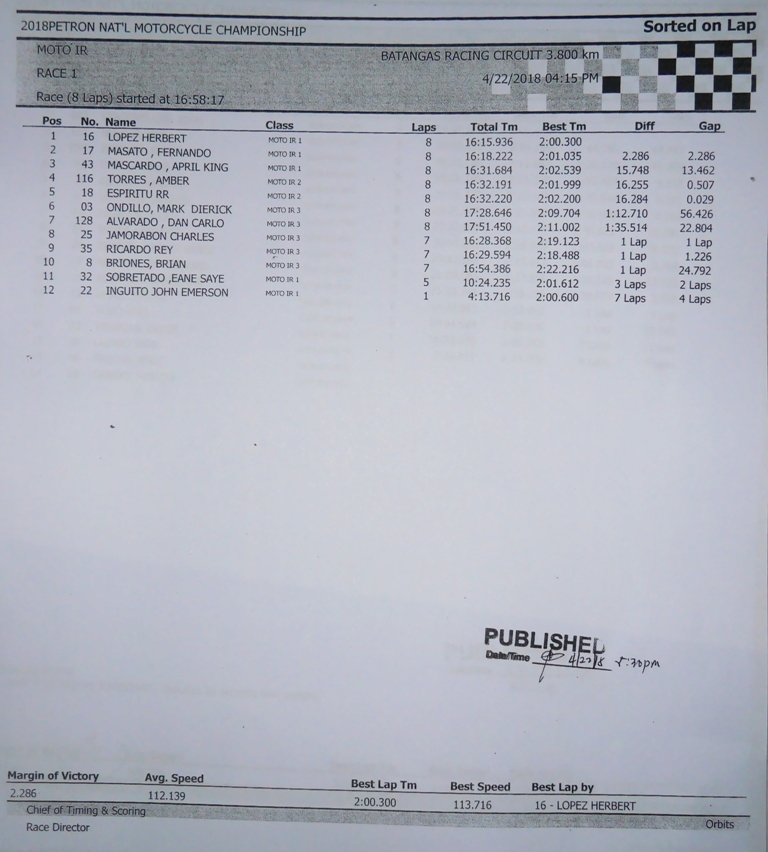 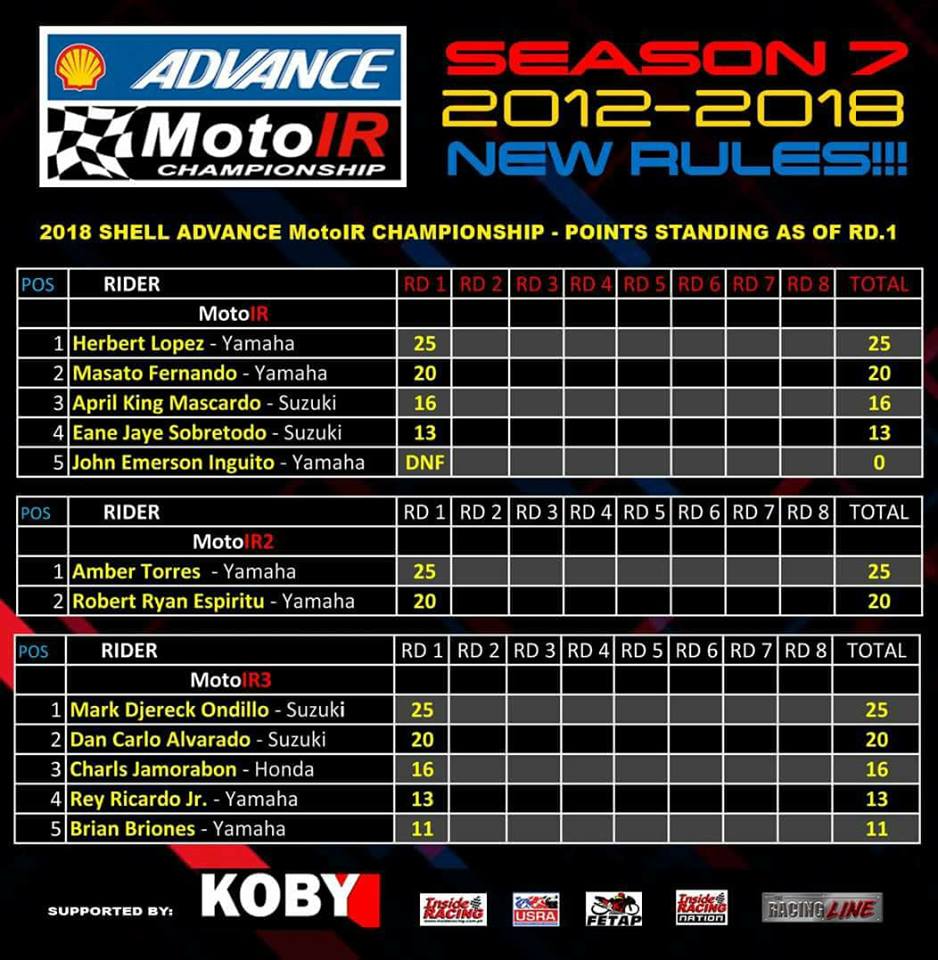 MotoIR Point Standings as of Round 1

The battle continues this June 3 as the second round of the MotoIR will be held at the Batangas Racing Circuit again.  The rivalry of Suzuki and Yamaha teams continues as well as the clash of riders in the three MotoIR classes. The Shell Advance MotoIR Championship in partnership with KOBY PH is organized by InsideRACING and sanctioned by USRA (Unified Sports and Racing Association for Motorcycles, Inc.). 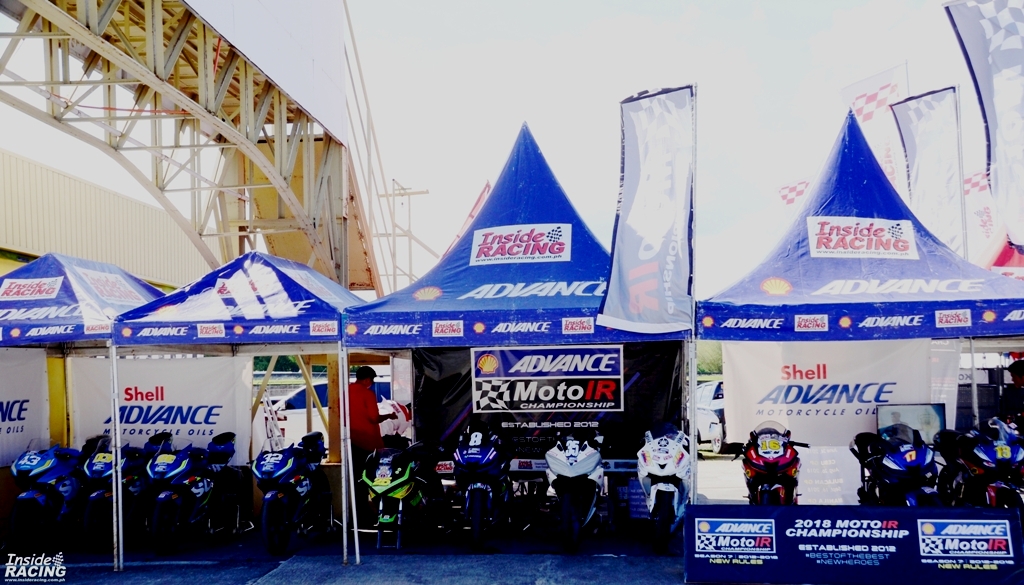