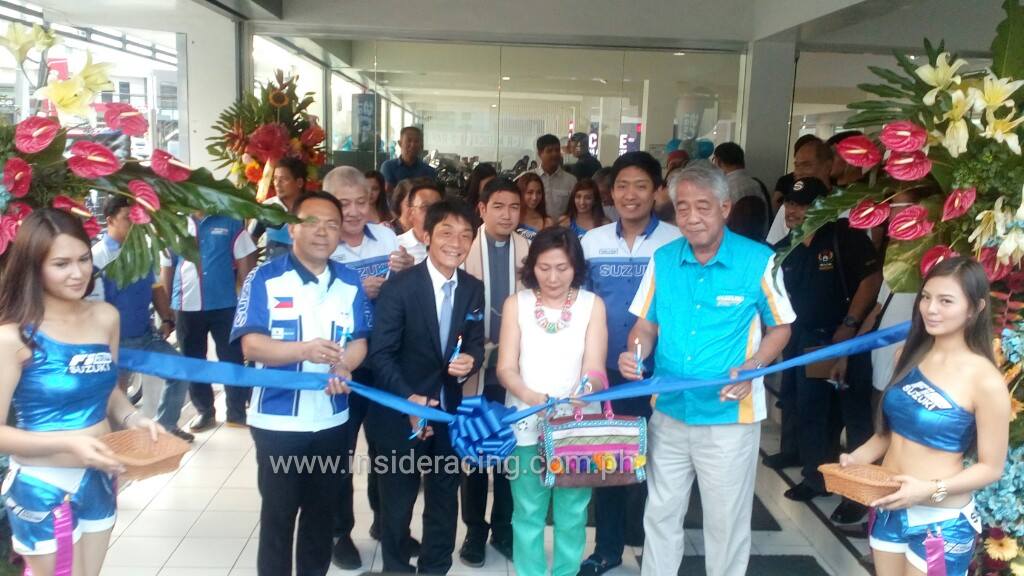 Fueled by its 105 years of manufacturing history with 62 years of building motorcycles, Suzuki have always strived to provide value-packed products using straightforward engineering and uncompromising quality control. The brand has been creating history through continuous innovation addressing the various needs of the two-wheel market. And this year, Suzuki is making another history through the launch of the new concept of first Suzuki Big Bikes Center in the Philippines.

Located at the heart of Makati and incorporated at the first Suzuki Auto-Moto concept shop, the new Suzuki Big Bikes Center matches the familiar atmosphere of the latest Suzuki 3S Shop. The elements of the store are well thought off to ensure that not only it is meeting the basics of a 3S shop but more on exceeding the customers’ expectations by providing the most relevant Suzuki motorcycle models, excellent after-sales service, Suzuki genuine parts (SGP) and competent personnel to assist customers in all their needs in an ambience that is tasteful and of high-class emanating the power and performance of Suzuki big bikes.

The first Suzuki Big Bikes Center was established with Suzuki’s partner for more than 4 decades – Wheeltek Motor Sales Corporation. The partnership of these two big names in the country’s motorcycle industry can be traced back from the 70’s when Wheeltek’s founders – Dr. Reynaldo Odulio Sr. and Mrs. Rosario Teresita Odulio started their motorcycle business in their home garage with only three bike units. These motorcycles are all Suzuki ascertaining the fact that Suzuki is the first brand of choice that Wheeltek had during its foundation.

Making another history, the two companies launched the first ever combined Automobile and Motorcycle shop in the Philippines through the Suzuki Auto-Moto Shop in Makati in 2013. It is also the first store to officially sell Suzuki big bikes with GSR 750, GSX-R600, V-Strom 650 ABS and Bandit 650S as the first models being offered. Now, after a couple of years, the Suzuki Big Bikes Center will be officially inaugurated with its new upgraded look reflecting the true meaning of Suzuki’s Way of Life.

The new Suzuki Big Bikes Center carries 6 new products on its floor with the 2015 Hayabusa – the pinnacle of high-performance motorcycles; V-Strom 1000 ABS- the ultimate touring machine; V-Strom 650 ABS – a bike for an all adventure ride; the Bandit 650 A – the total answer to the call of freedom; the GSR 750 – merging dynamic style and ride; and the GSX-R 600 – the sport bike that is the top performer in its class. This year, Wheeltek and Suzuki will add two new big bikes in their line-up that will definitely change the game of the country’s local high-cc motorcycle scene. Suzuki big bikes defy adventure with their amazing power and performance with the powerful aesthetics that will surely make everyone envious. 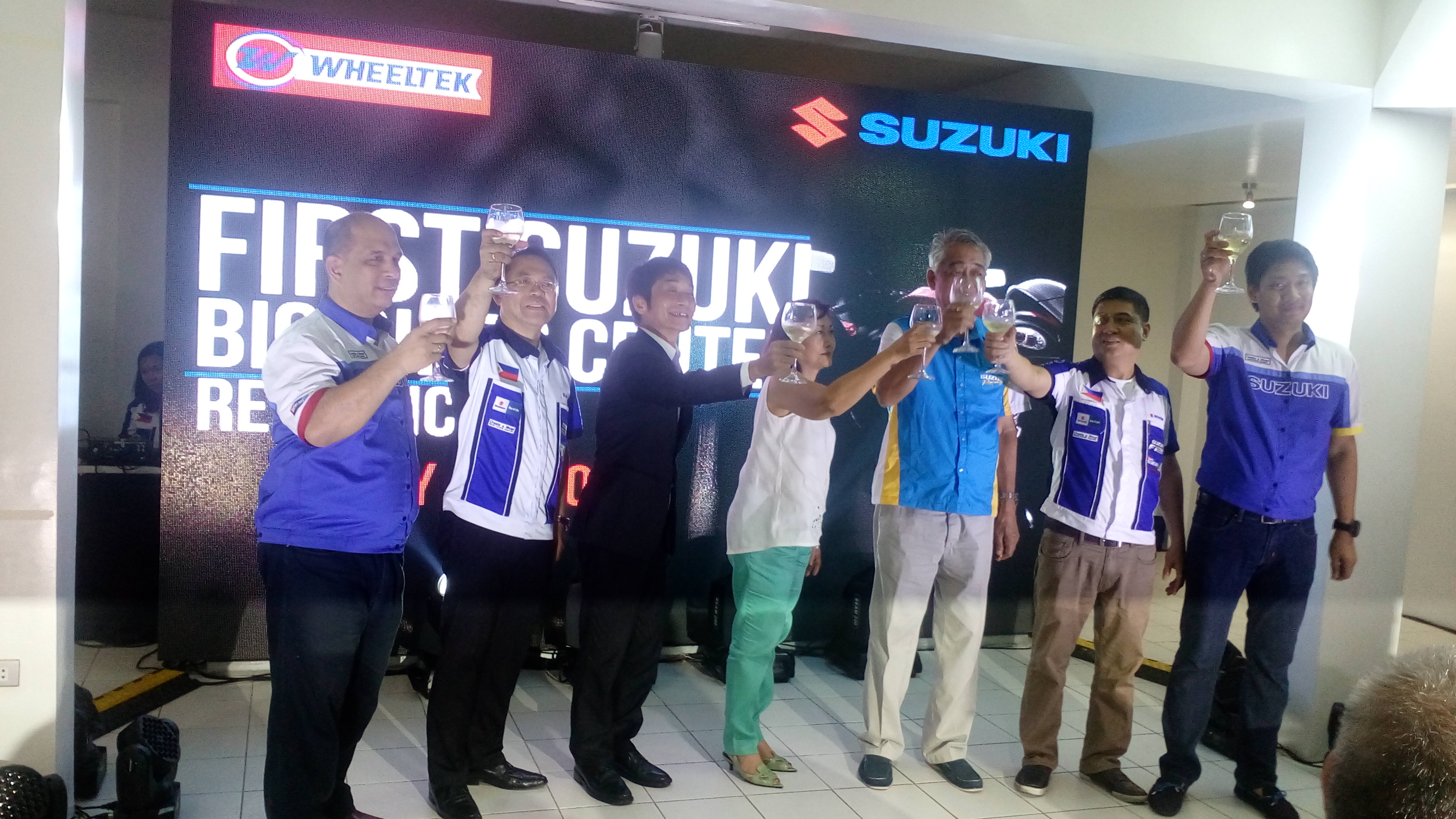 Kampai for Suzuki. In photo are Wheeltek and Suzuki executives. Congratulations Suzuki! 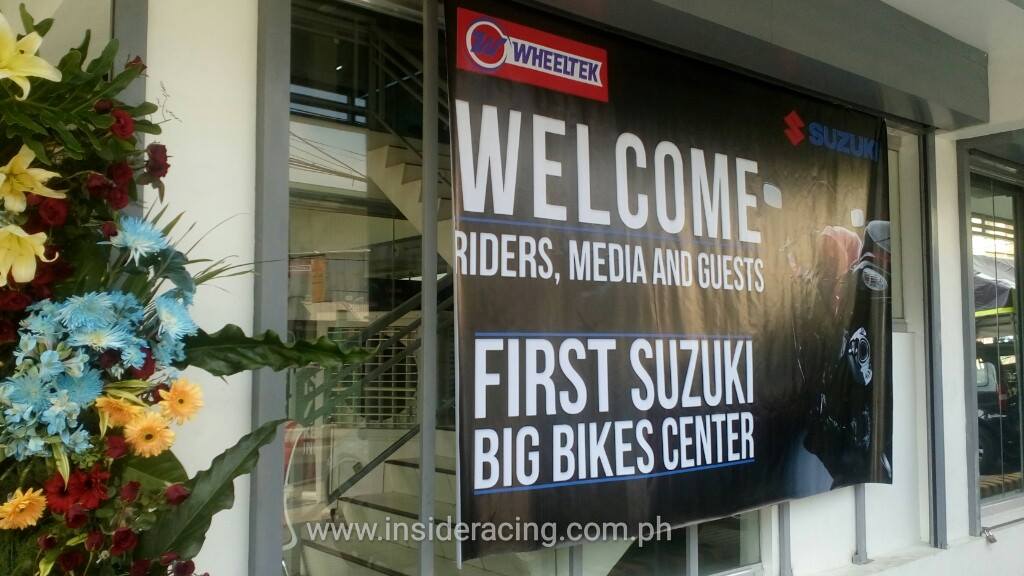 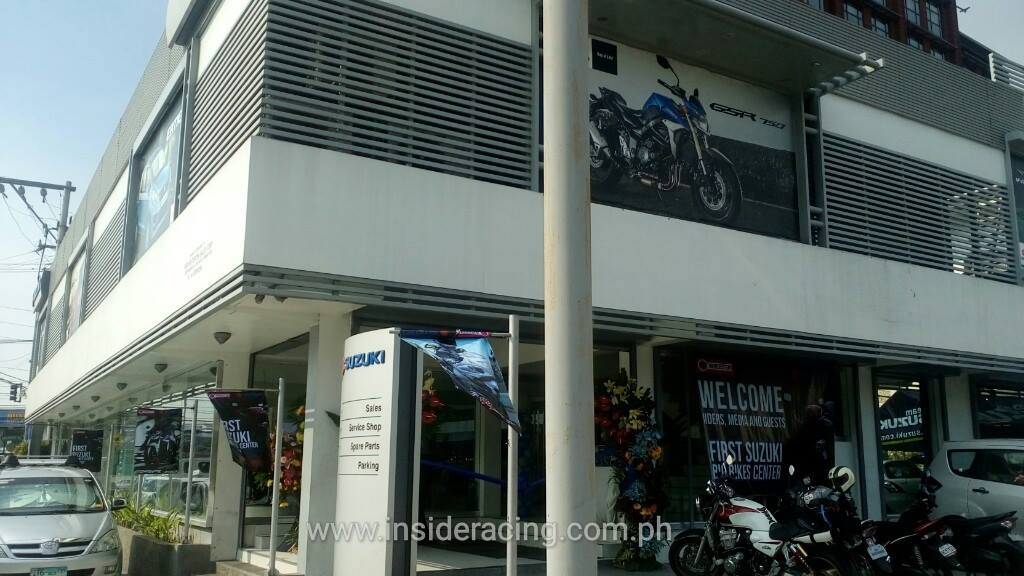 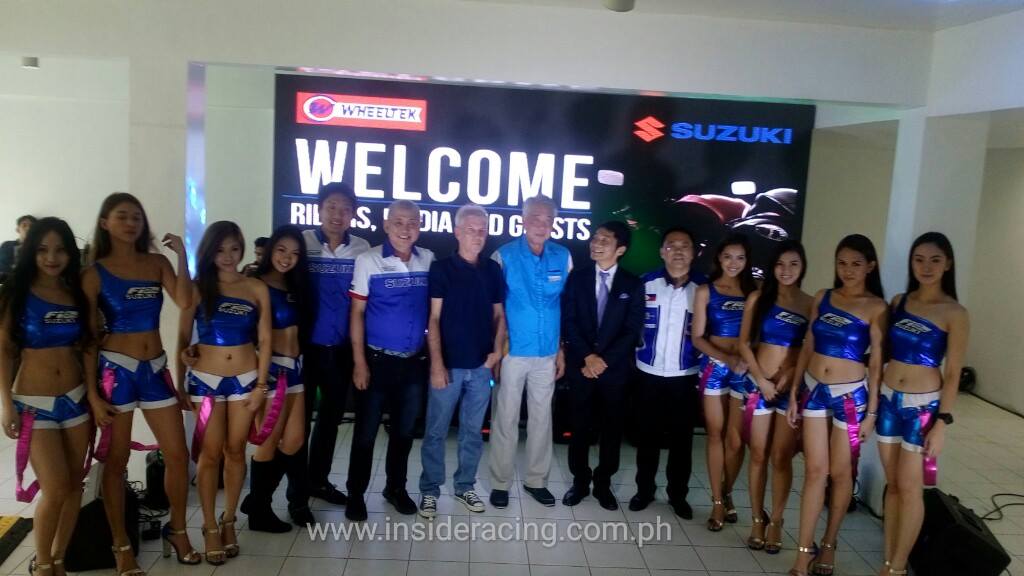 with the legendary Butch Chase 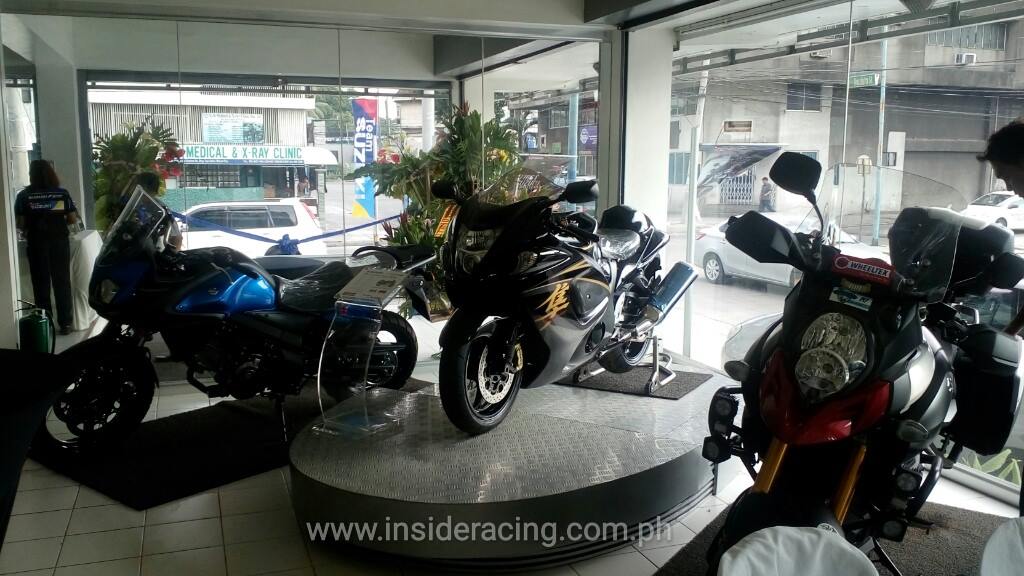 and of course the bikes!