The Ten Kate Yamaha WorldSSP Supported Team announced last week that they would return to the series in which they claimed nine riders’ championships between 2002 and 2014, this time running championship-winning Yamaha R6 bikes. 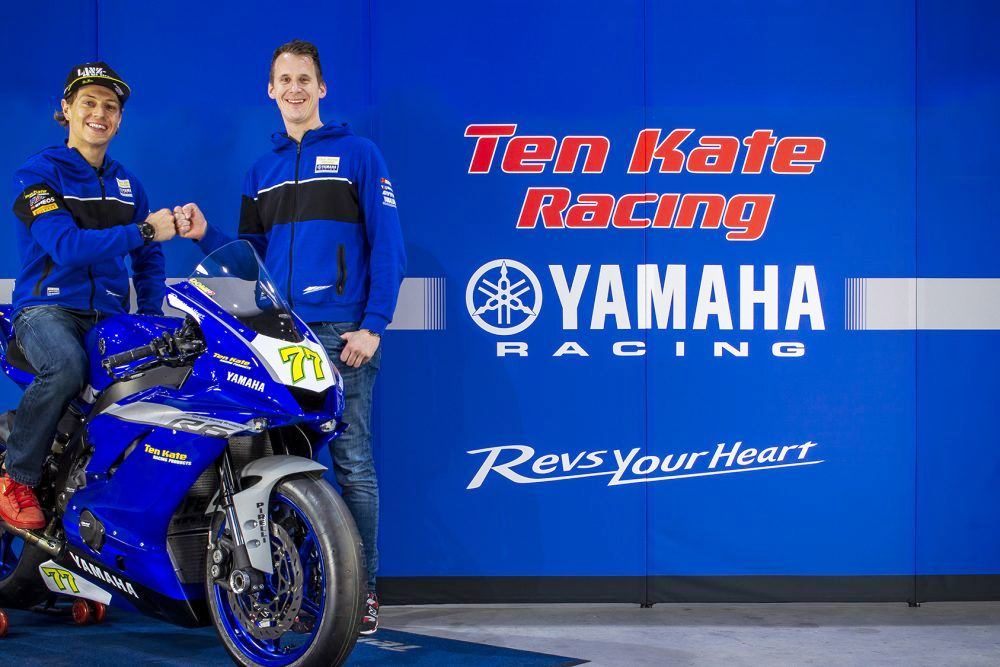 Aegerter brings a huge amount of Grand Prix motorcycle racing experience, having spent three seasons in 125cc and 10 years in Moto2. The Swiss rider took victory at the 2014 German Grand Prix and finished on the podium seven times before moving on to contest the 2020 MotoE World Cup.

In his maiden season, the 30-year-old won two races, finishing on the podium four times on his way to third in the standings. Aegerter also has Suzuka 8 Hours experience, finishing twice on the podium with a best result of second in 2015. 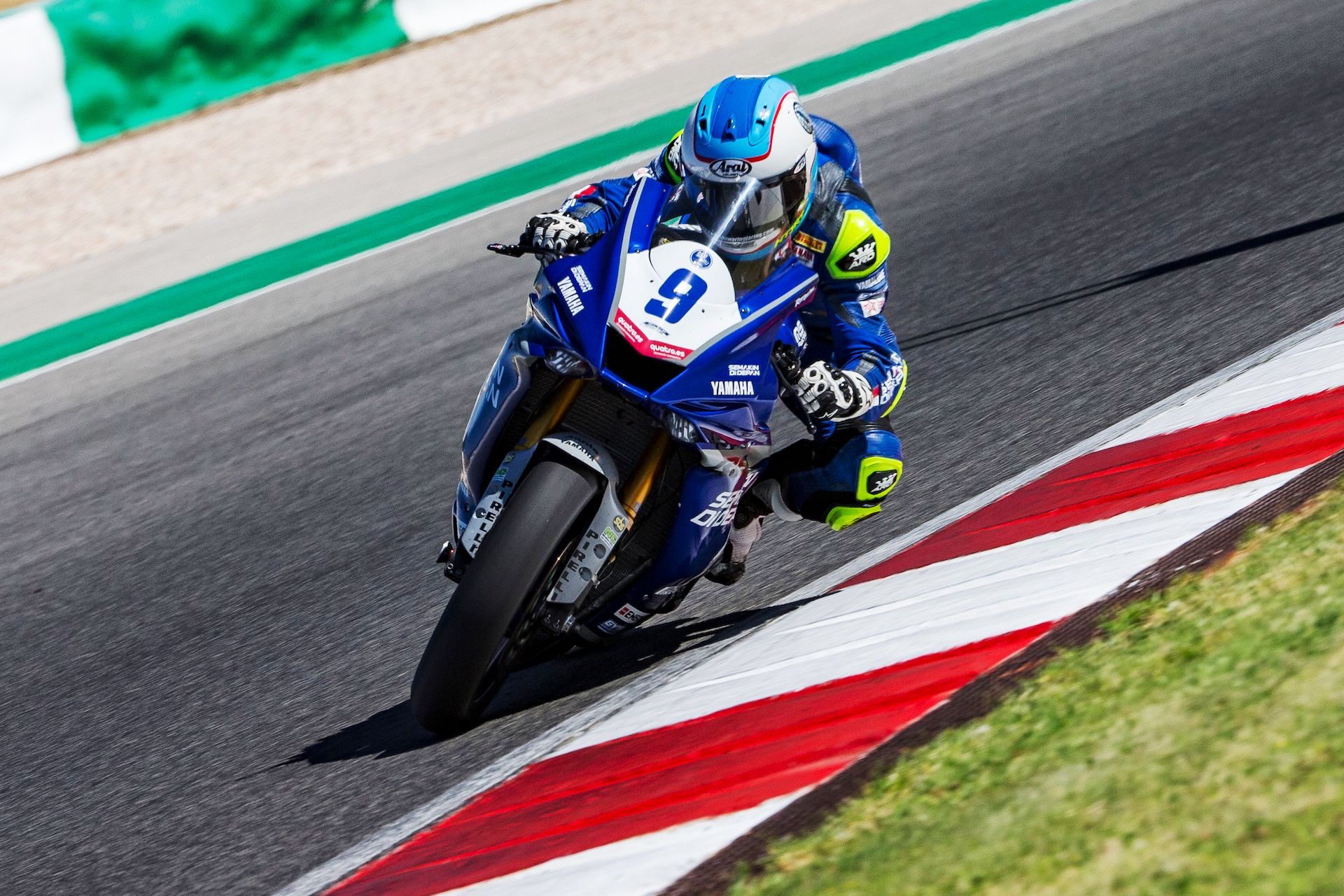 After impressing at Valentino Rossi’s VR46 camp in 2016, Indonesian hero Hendra Pratama, who represents “Semakin di Depan”, the message and spirit of Yamaha Indonesia Motor Manufacturing who have helped get him to the level he is today, earned a wildcard entry into the Supersport 300 World Championship at Portimao the following season. He retired from that race, but got a second chance in the Jerez finale, where he became Indonesia’s first race-winner at world championship level.

Two strong WorldSSP300 seasons with Yamaha’s bLU cRU program saw him graduate to the bLU cRU Yamaha WorldSSP Team by MS Racing in WorldSSP for 2020. The 21-year-old continued to develop throughout the year, with his season highlight coming at Magny-Cours where he qualified an impressive sixth.

The Ten Kate Yamaha WorldSSP Supported Team and riders will now begin their preparations for the 2021 season, which is set to get underway at Assen, The Netherlands, on 23-25 April.

Dominique Aegerter: “I am very happy that I will be a part of the Ten Kate Racing Yamaha WorldSSP project in 2021. First of all, I owe a lot to Gerrit and Ronald Ten Kate, and also Kervin Bos for the faith they have shown in me and for giving me a chance in their professional and very experienced team. It is an amazing opportunity and it is my goal to be able to fight for the top positions in every race next season. It will be the first time for me to ride a Yamaha R6 but I have ridden a lot of different machinery in the last couple of months so I do not expect that it will be hard to change my riding style to this machine. Besides that, I will be entering a very experienced team and I am convinced that, together with my crew chief and mechanics, I will get used to this bike quickly and be able to go fast. I can’t wait to start working together and I’m looking forward to finally get on this Yamaha YZF-R6 for the first time in early January. Finally, I would like to thank IXS Hostettler Yamaha in Switzerland for their support.”

Galang Hendra Pratama: “First of all, I’d like to say thank you to Yamaha Indonesia, Yamaha Motor Europe and also all my sponsors for giving me another chance to compete in the 2021 WorldSSP season. I’m very happy to be with Ten Kate Racing Yamaha, they have a lot of great experience in this class, I feel good about our prospects. In the 2020 season I learned a lot about how to ride the Yamaha R6, which is totally different to the 300cc bikes. For next season, I will push and try to fight within the top 10 and will always aim to achieve the maximum in each race.”

Kervin Bos – Team Manager: We are really happy to have a young rider like Galang in our team. Our history has always been to focus on developing youngsters and teaching them the skills they need to reach a higher level. He joins Dominique Aegerter, who’s a fast and experienced rider, so overall it’s a very strong line-up for us. We are looking forward to welcoming them to the Ten Kate Racing team and hopefully together we can achieve good results. It’s also great for us to have a strong relationship with Yamaha again and that they will provide support for our 2021 campaign. A big thanks to our partners, especially Yamaha Motor Europe and Yamaha Indonesia, we’re excited to get the new season underway.