Yamaha Team Pilipinas had one goal in mind when they left for their national duties, showcase Philippine racing prowess in the ACRR (Asia Cup of Road Racing). The racing series is an annual competition that is organized by FIM (Federation Internationale de Motocyclisme) Asia where countries such as ours, Nepal, Thailand, Indonesia, Taiwan, India, and Sri Lanka participate. Local motorcycle governing bodies of each country send their national riders to compete in the international meet. Now, after all the hard work and training and hours spent on the track with precious moments spent away from their loved ones, it all paid off for our riders. 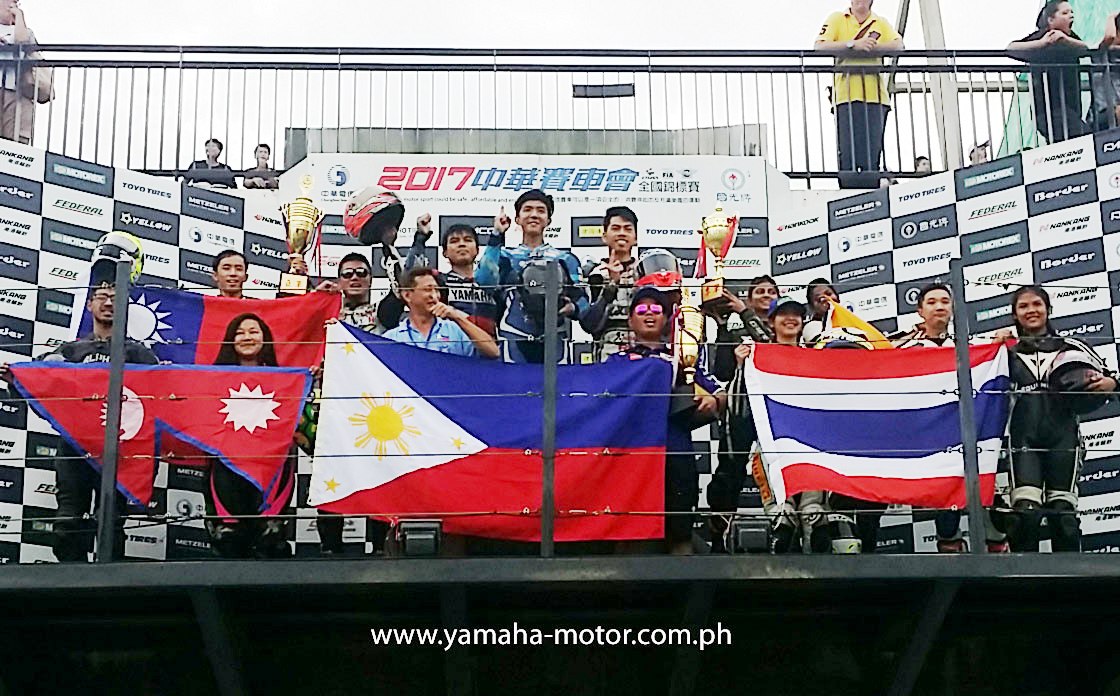 The journey started in Thailand on the tracks of Nakhonchaisri. The country known for the opulence of its royal palaces and temples was no paradise for the riders because they knew the competition will show them no quarter. The duo of Durraine Dan Carlos and Garry Cañeda Jr. showed their composure with precision and determination throughout the competition. In the end, their place among the peers was sealed as they were named overall champions. 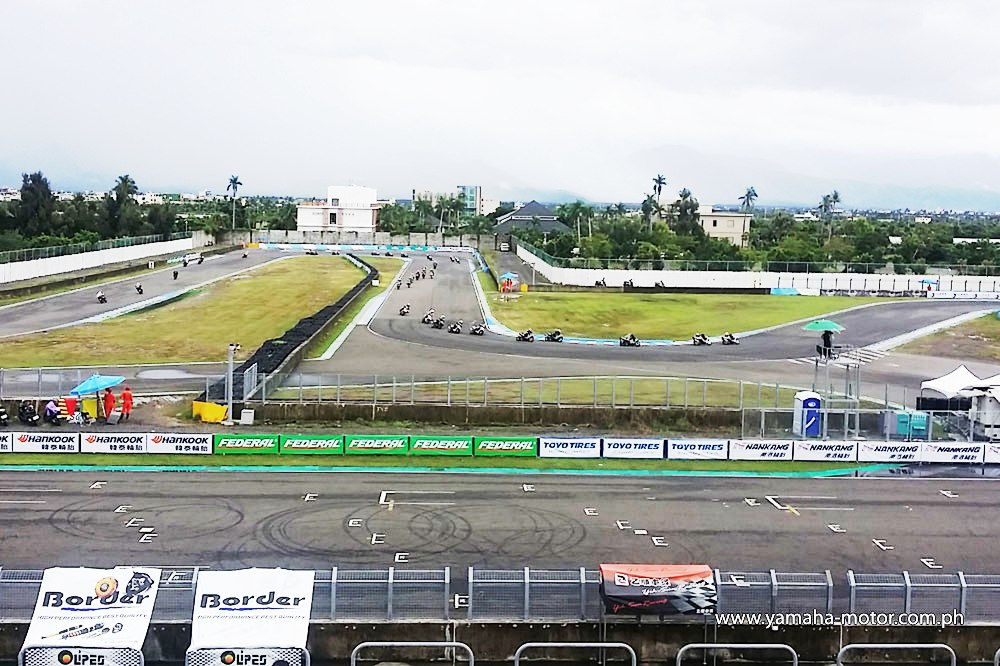 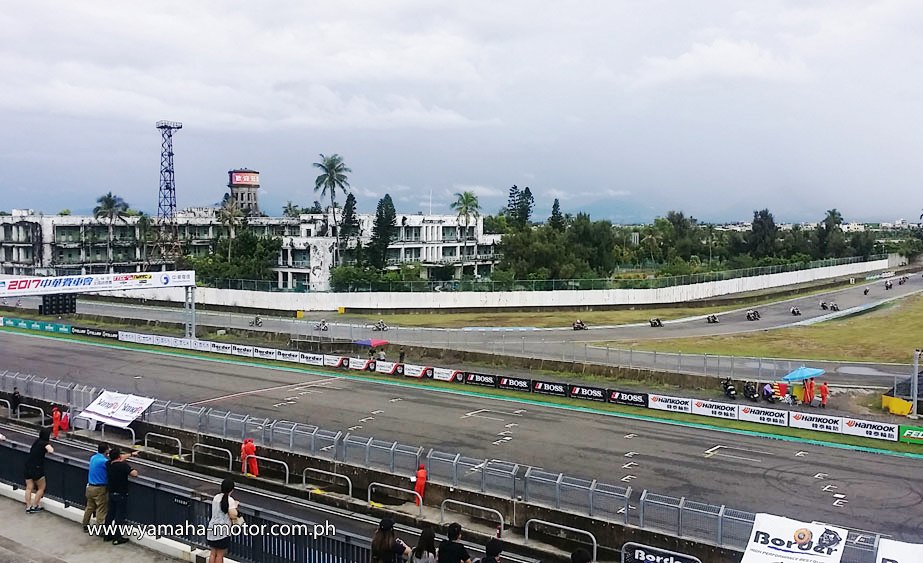 After securing the win in Thailand, it was up to Masato Fernando, Vingie Coloma, and Ephraim Onahon to continue the streak. The pressure was on when they arrived at the Penbay International Circuit in Taiwan where their foes were ready to do battle. It was a tough race, especially when the local stars gave them all they could handle. But the Filipino riders pushed through adversity and punched a win, bringing home the championship in the process. 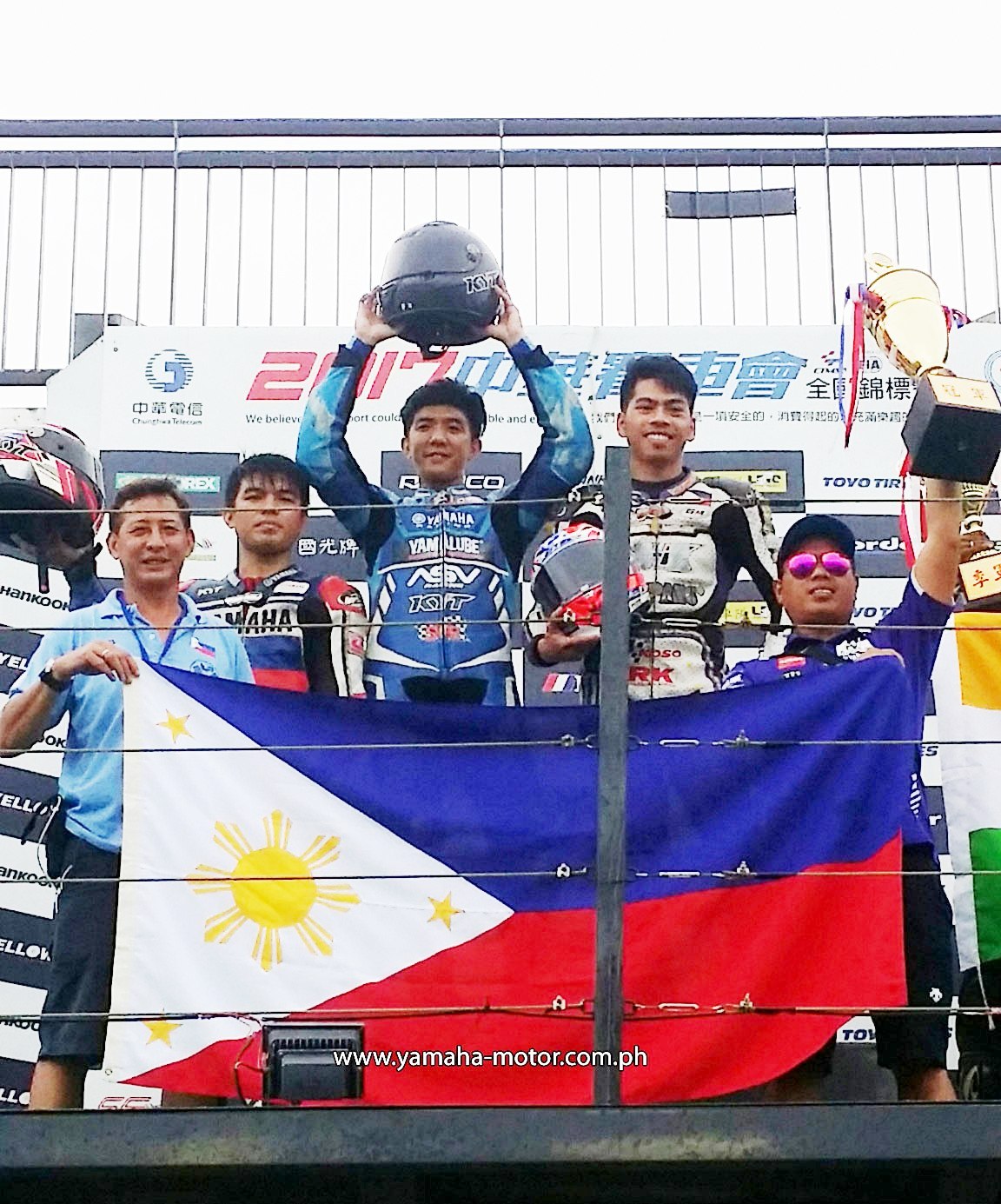 These 2 wins for Yamaha Team Pilipinas prove to be pivotal for their bid to be named overall champions of the series. Now the quest continues for our riders to carry the flag across the global finish line