Thousands of amped up spectators and fans trooped to the Greenfield District in Mandaluyong last night, July 31st, to witness and to be part of Yamaha’s one of a kind event entitled “Mio Ride Your Story”.

Most, if not all of the fans who braved hours of waiting and strong rains, were eagerly awaiting for Yamaha’s newest brand ambassadors for the Mio line-up of scooters – JaDine. Although James Reid is currently on leave, Nadine Lustre more than made up for it, as she took the time out to address and entertain the fans who were at the venue. She even gamely posed for pictures with those who participated in the Yamaha Safety Riding Clinic earlier in the day.

In spite of the online sensations and stars who performed, the brightest stars that shone during the night were the Yamaha Mio scooters that were displayed on stage. These scooters are fuel-efficient, trendy, and would certainly fit anyone’s lifestyle with the different types of Yamaha Mio models in the market out. These Yamaha Mio models are available in over 1500 motorcycle shops nationwide carrying the Yamaha Brand. 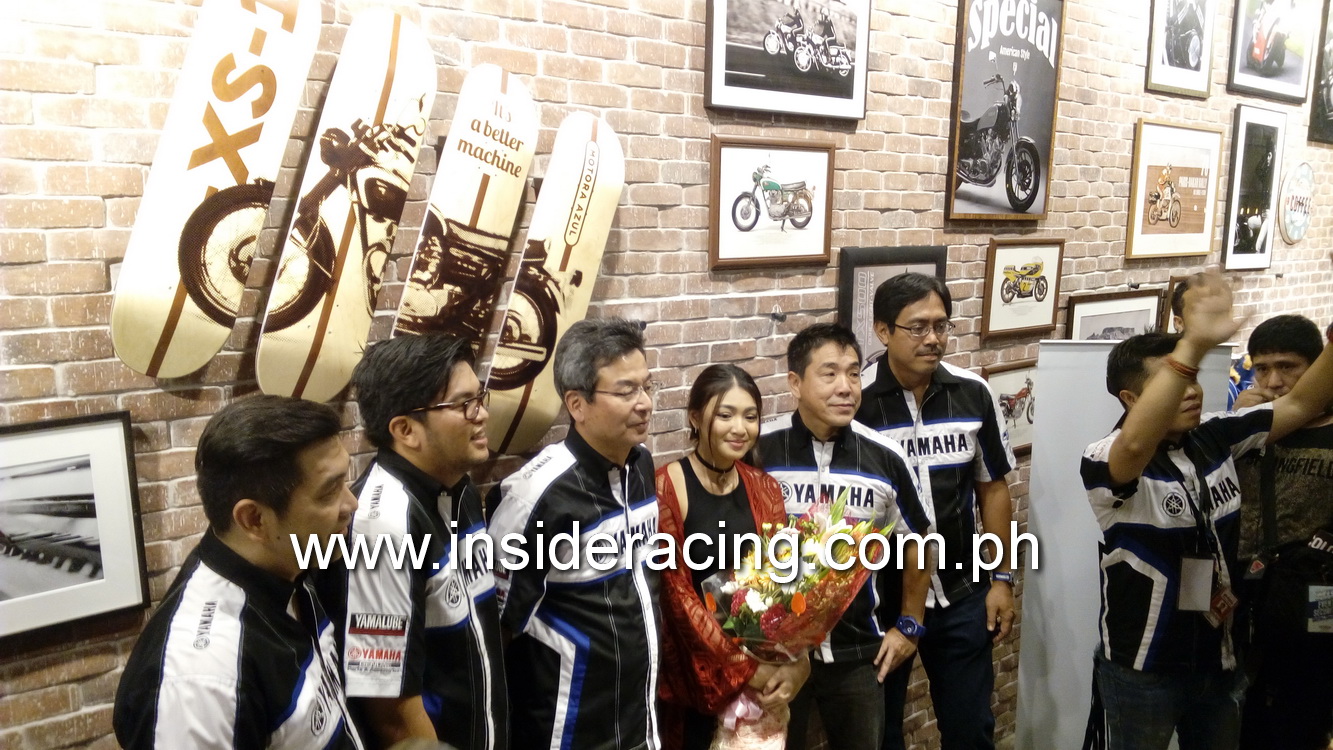 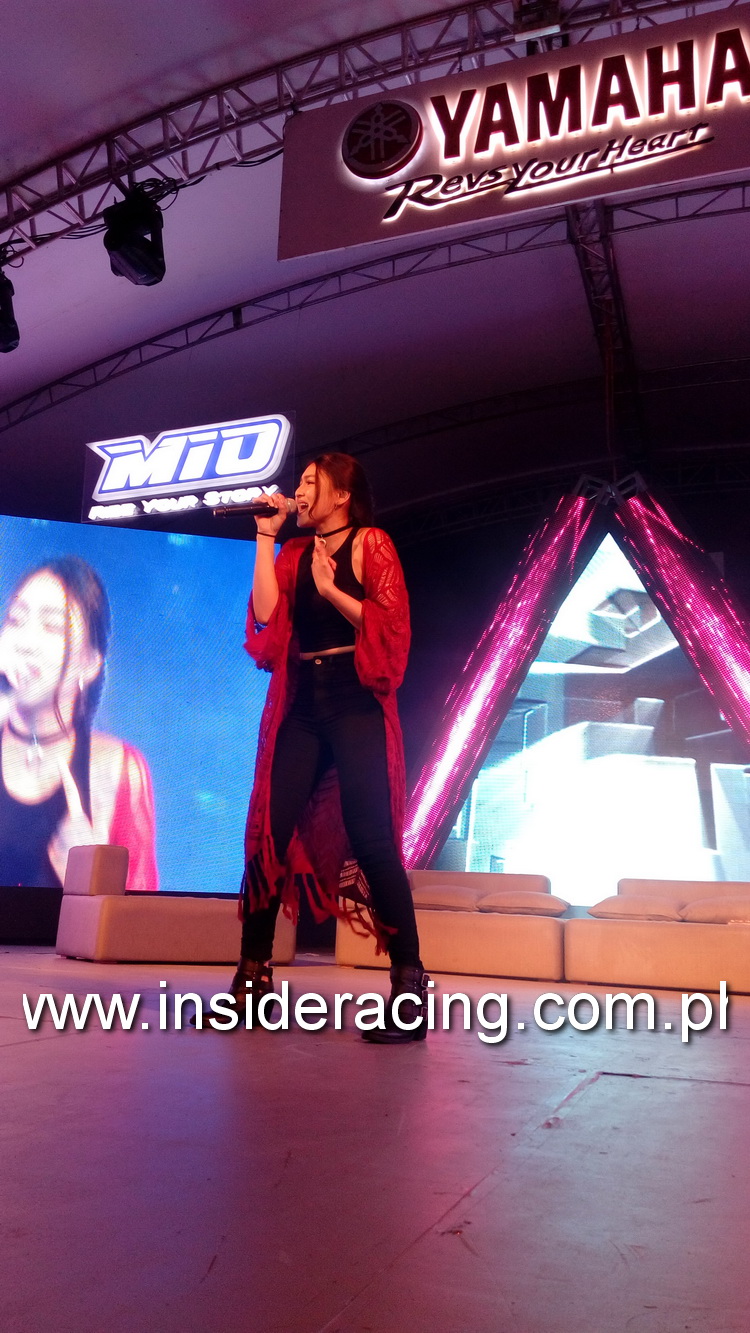 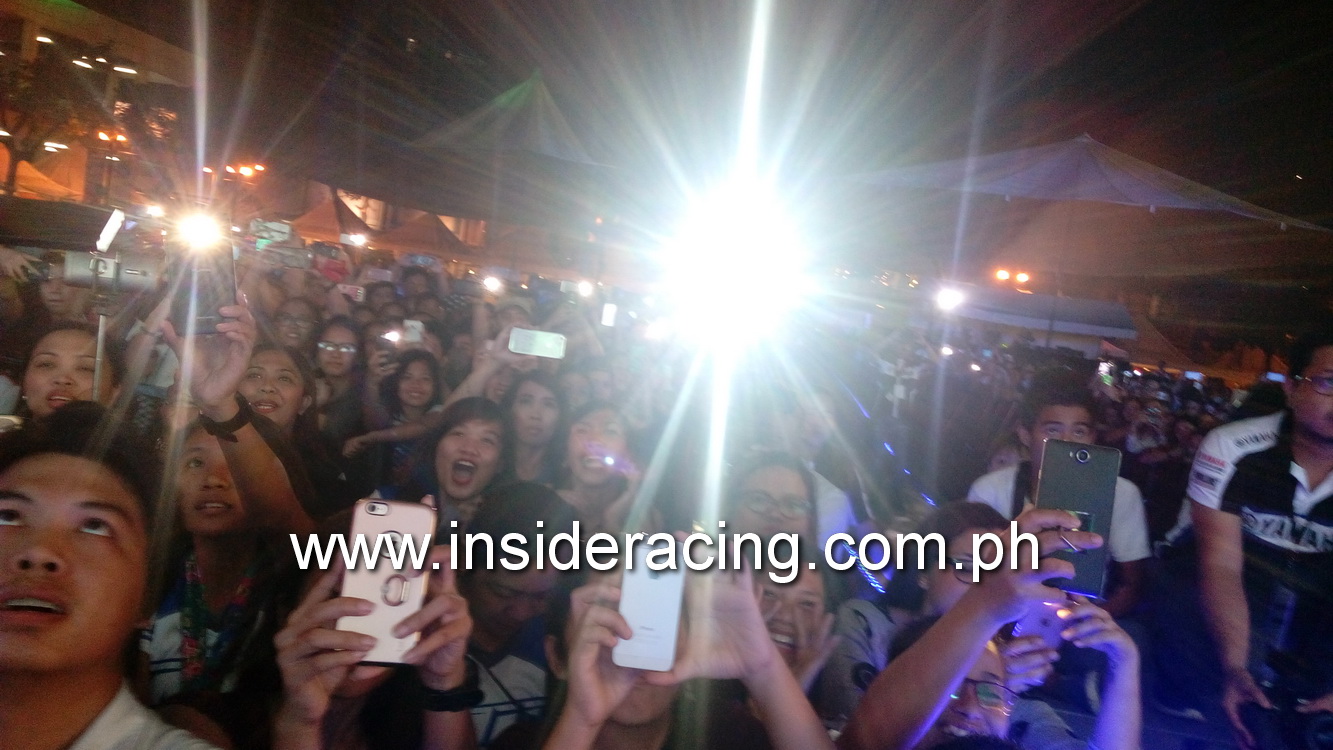 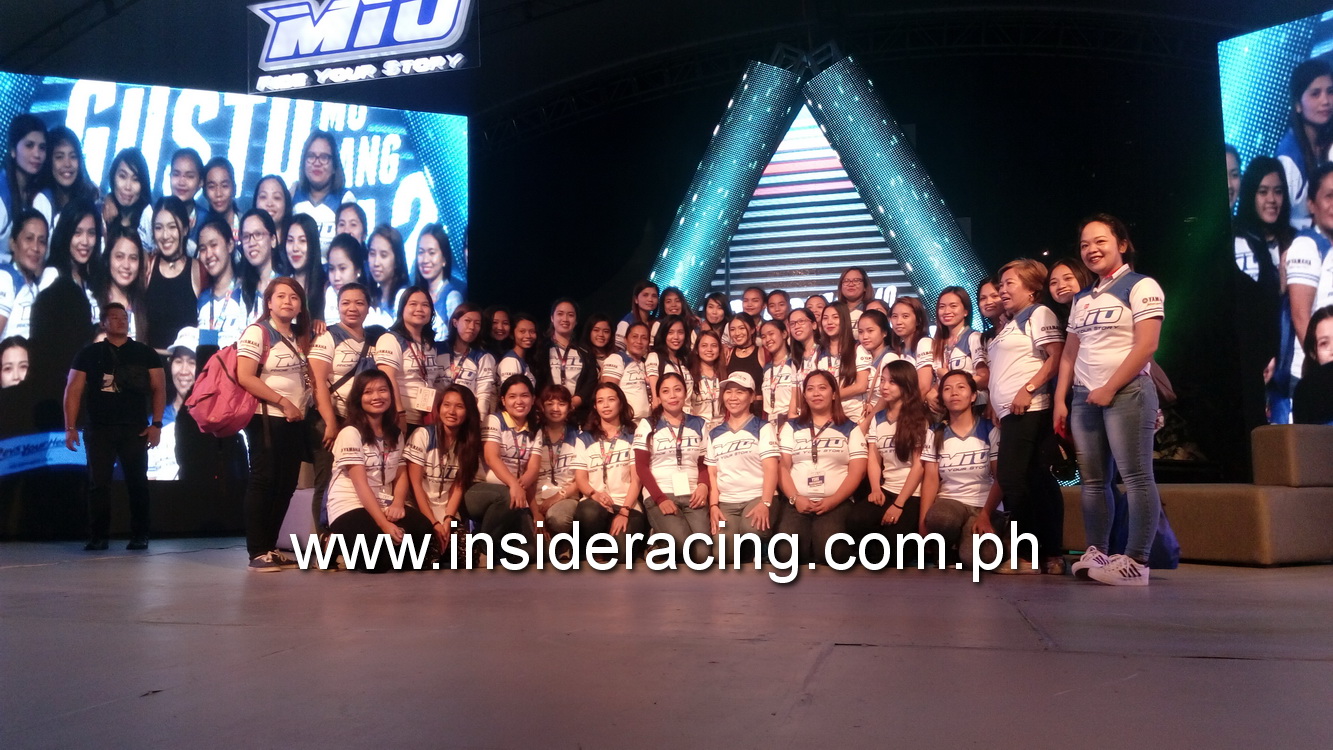 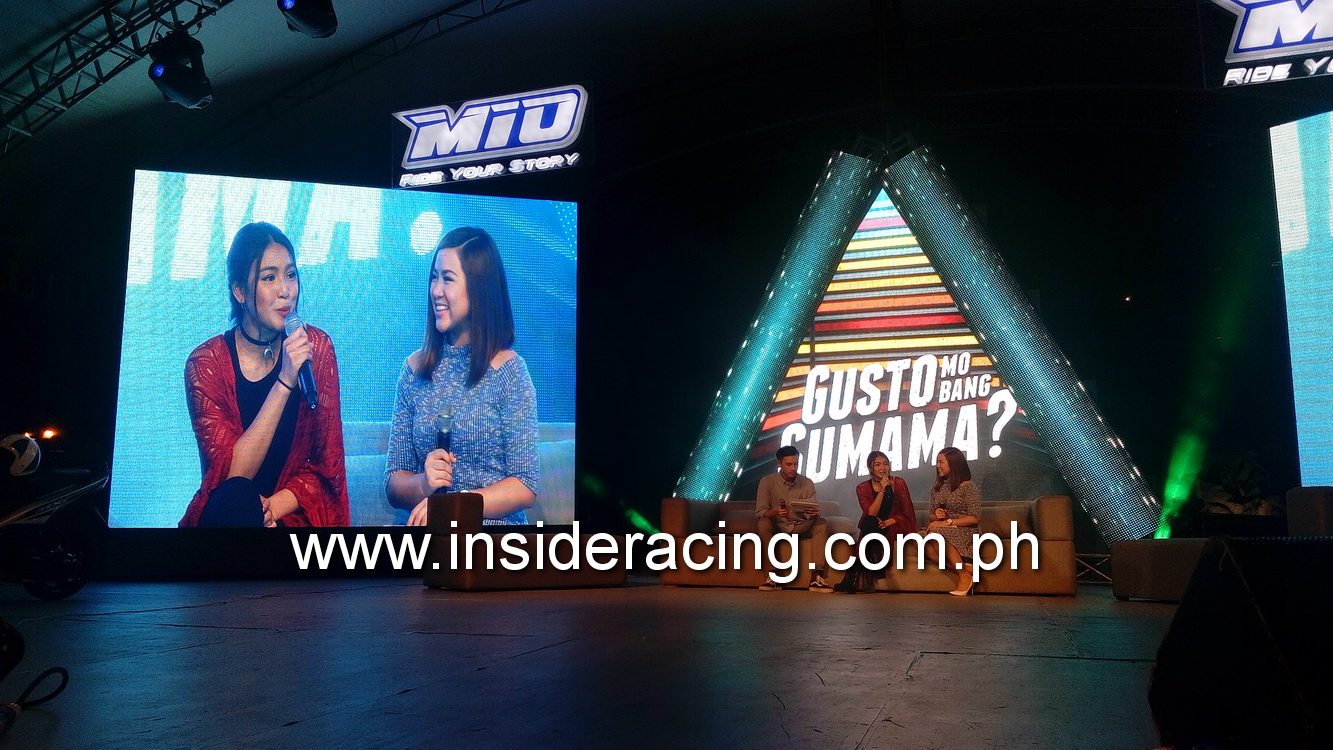 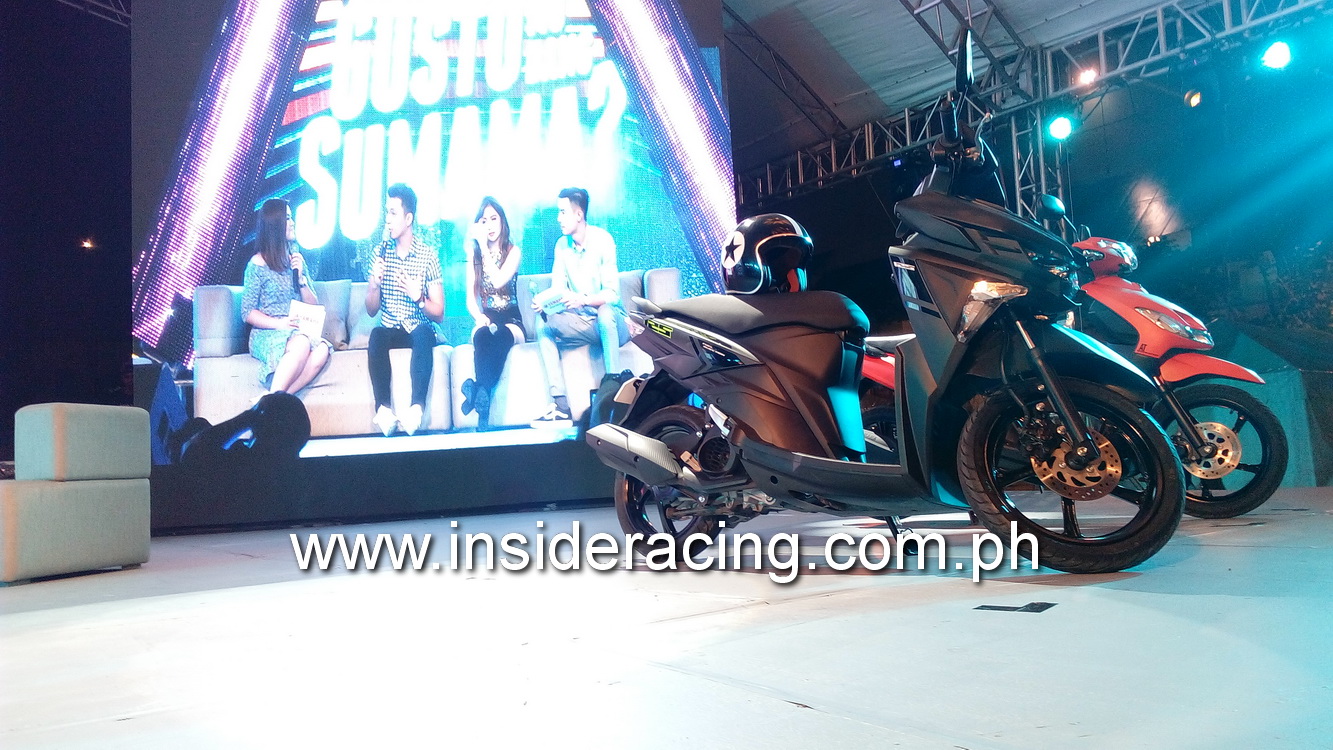