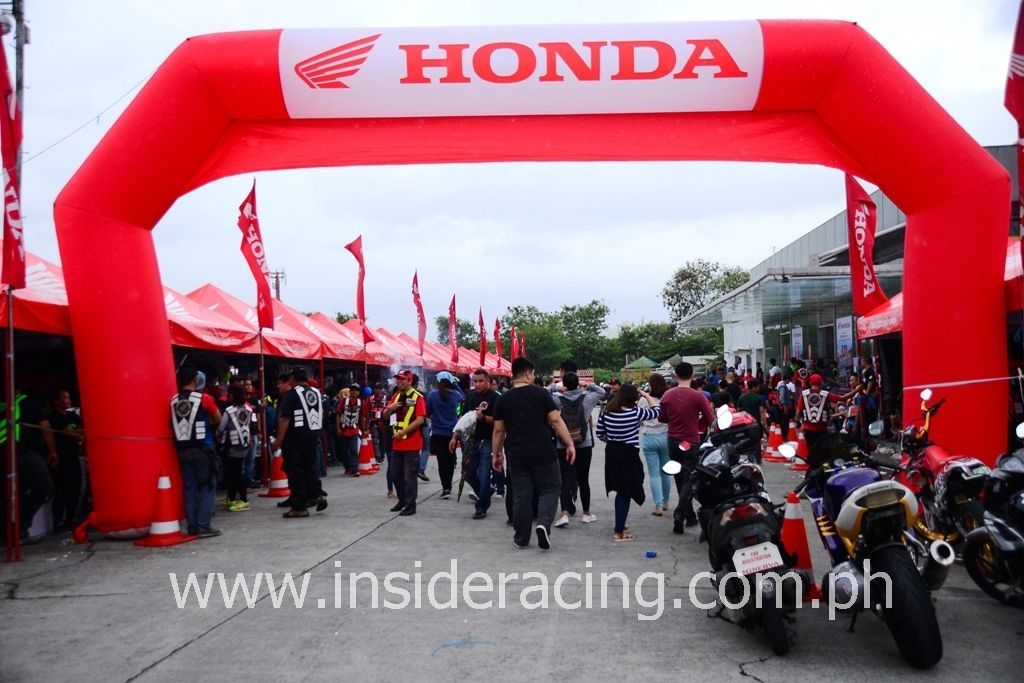 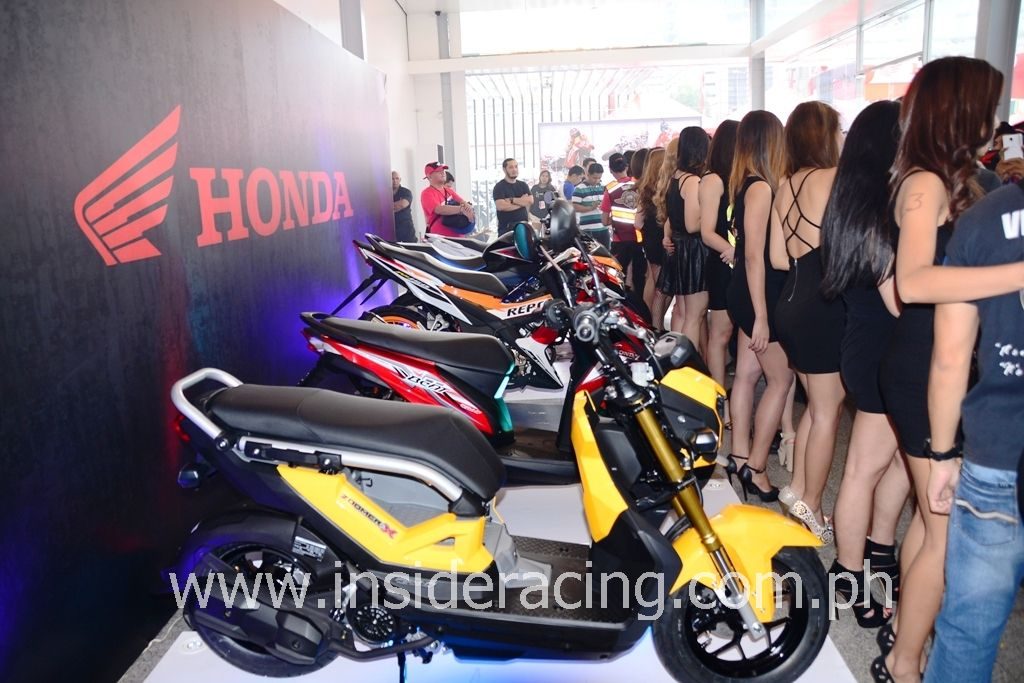 More than 2000 riders and more than 45 clubs gathered at the Metrotent in Pasig City last August 14 for the Honda Riders Convention Luzon. Despite the rains, Honda riders and clubs supported the event and had a good time with the different activities, entertainment and prizes prepared for them. Last year a gathering of Honda riders was also held in Centris. 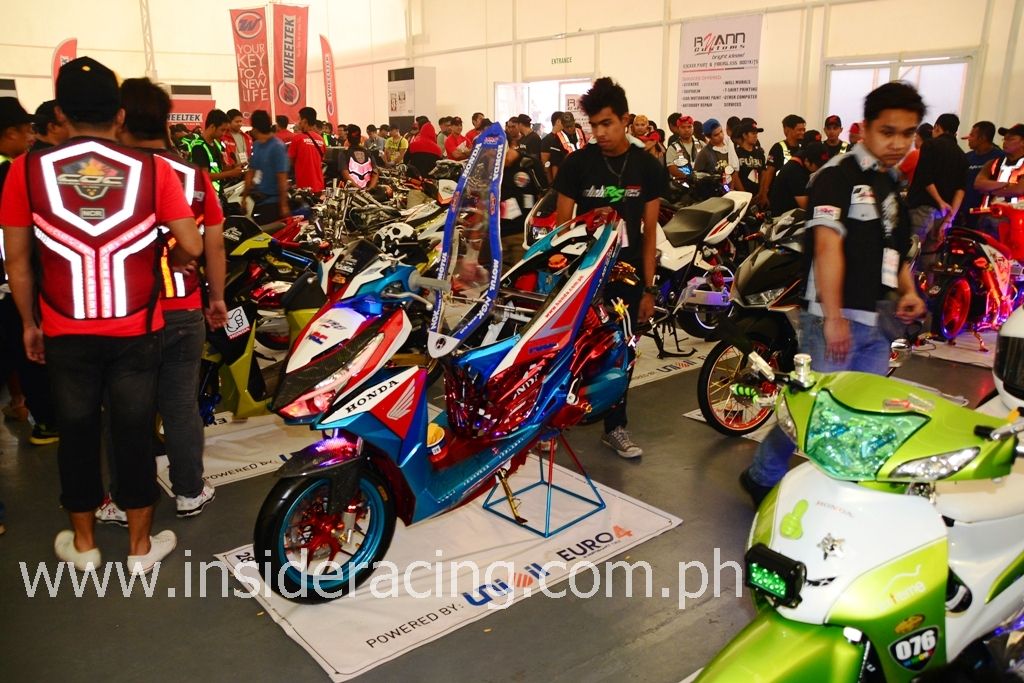 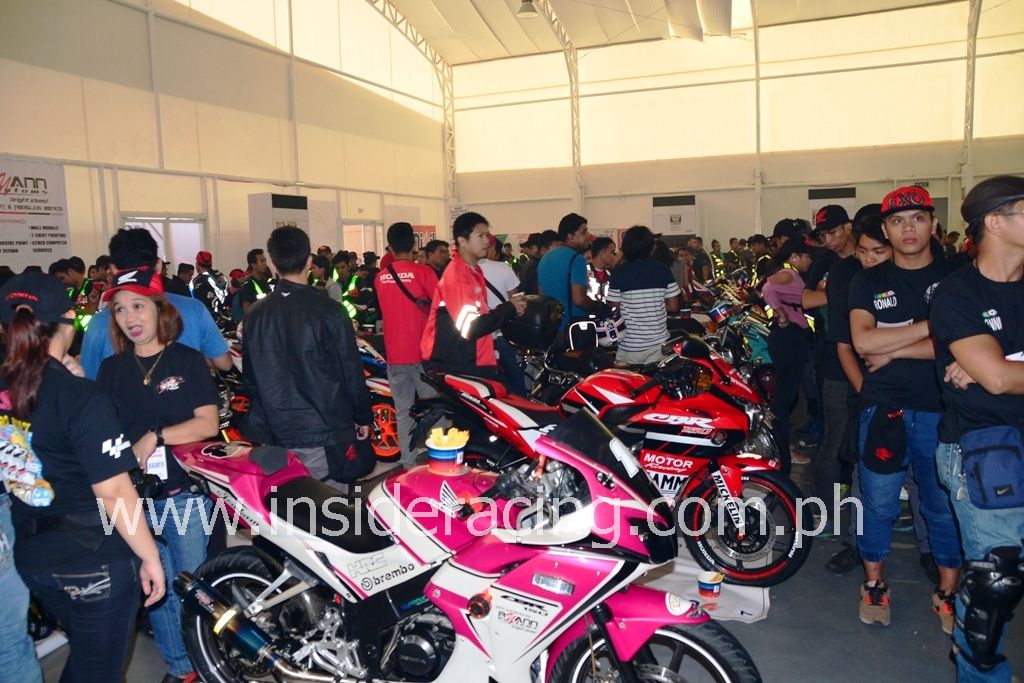 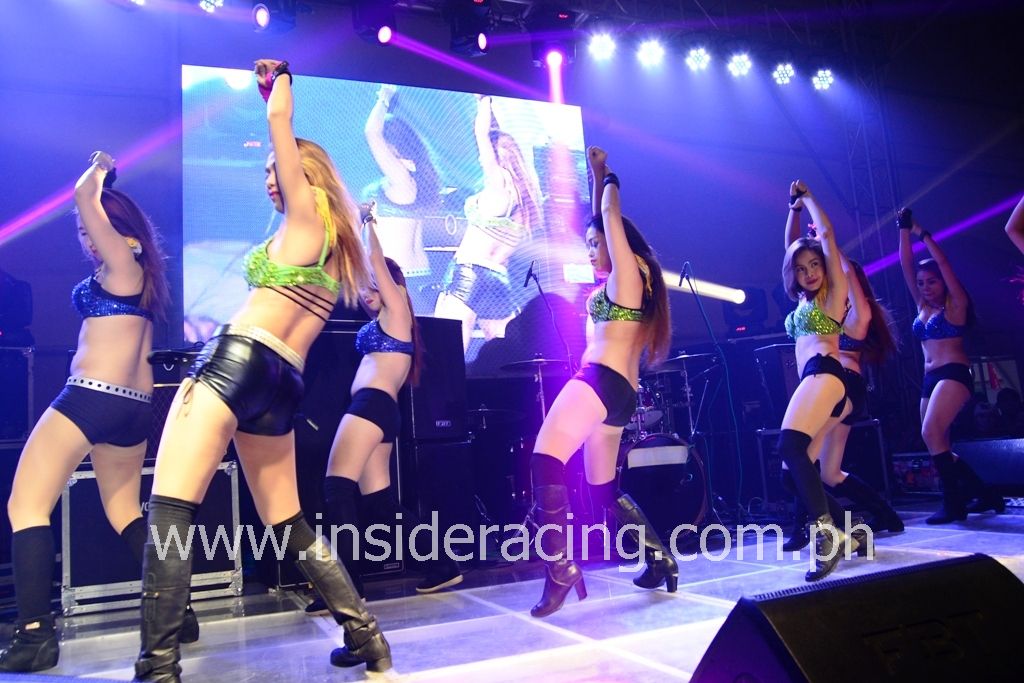 Honda Clubs that attended the event were recognized 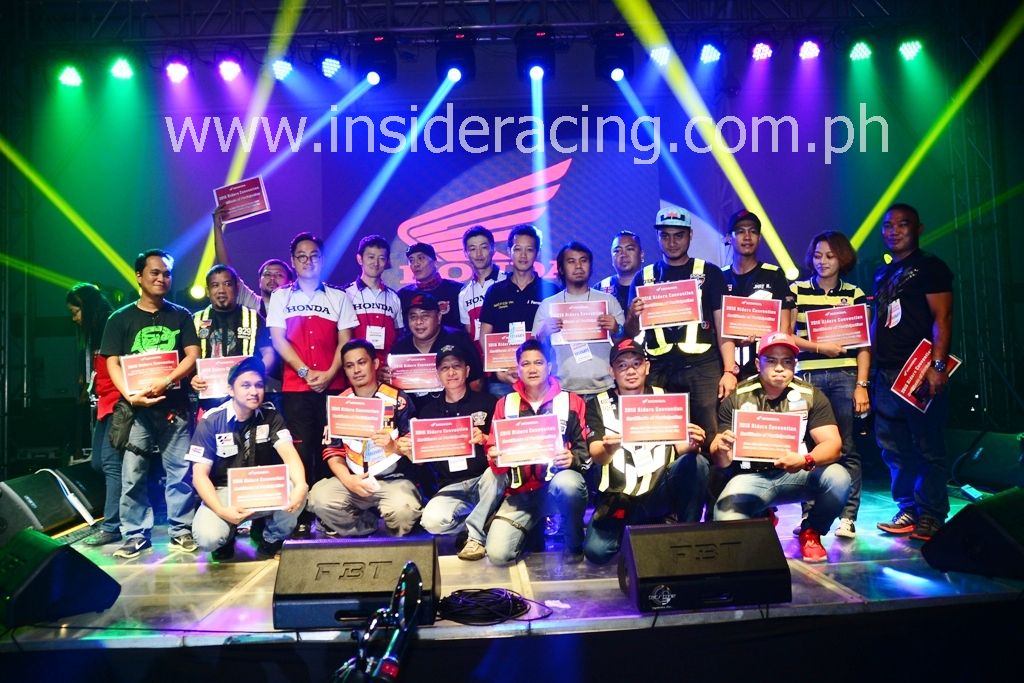 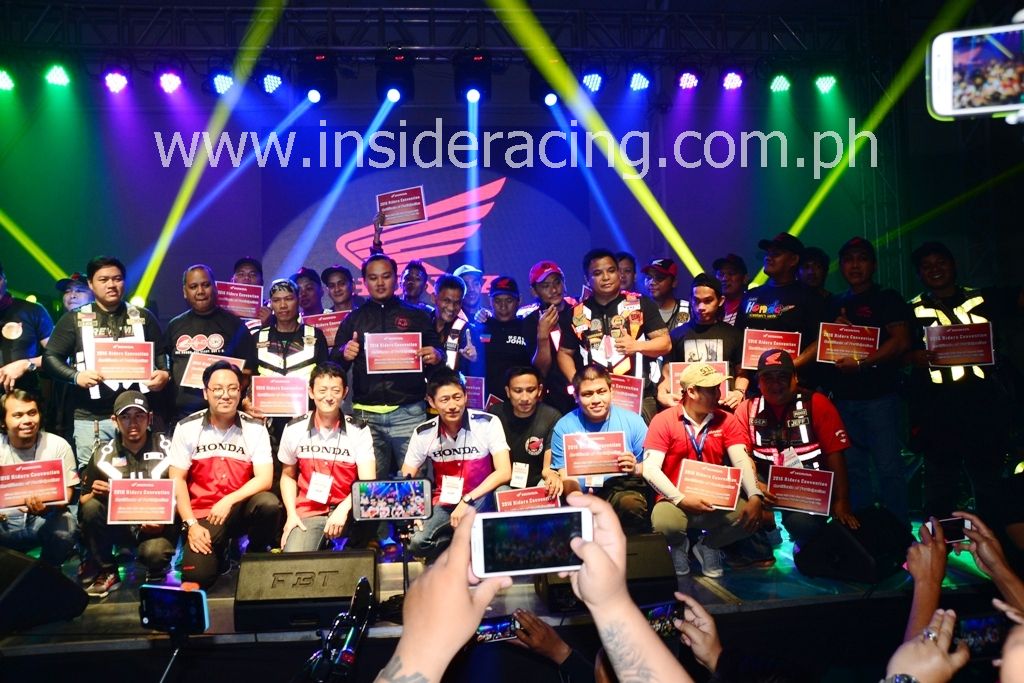 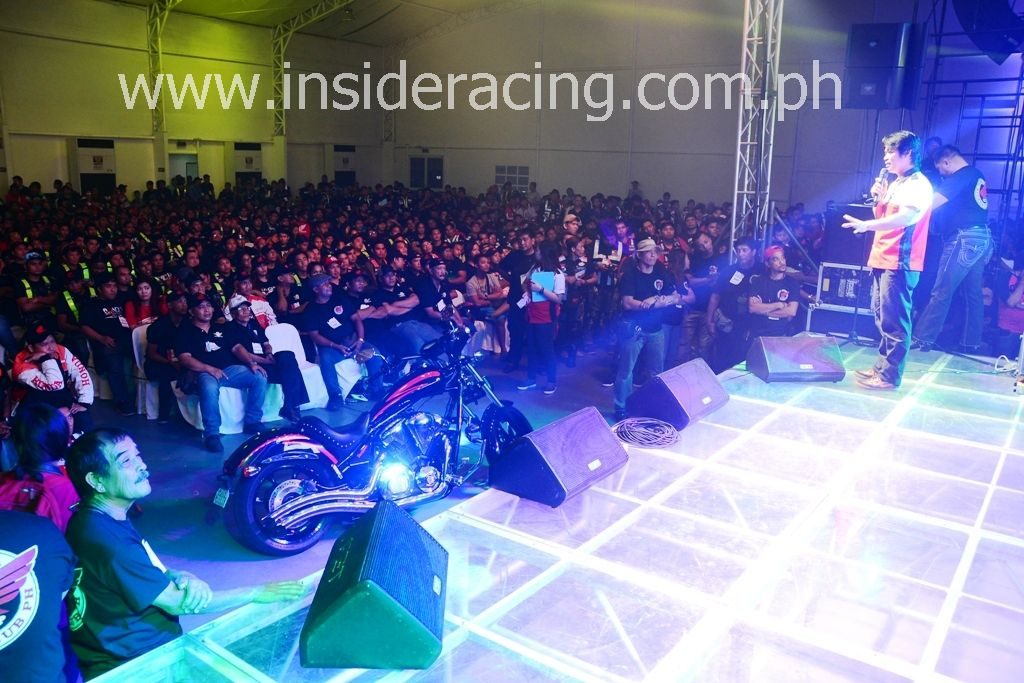 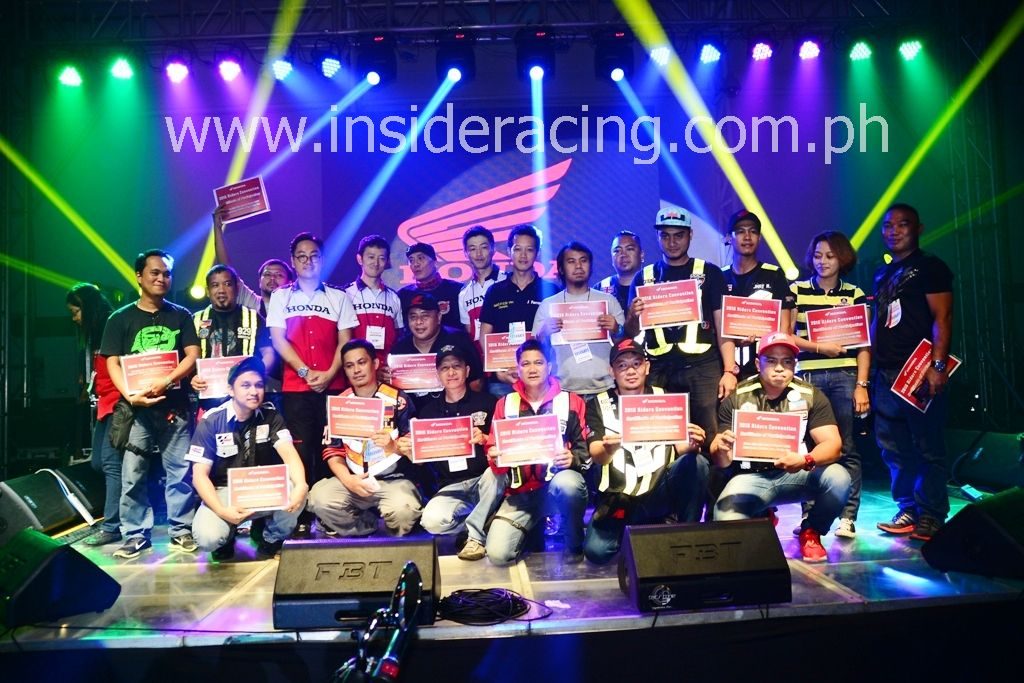 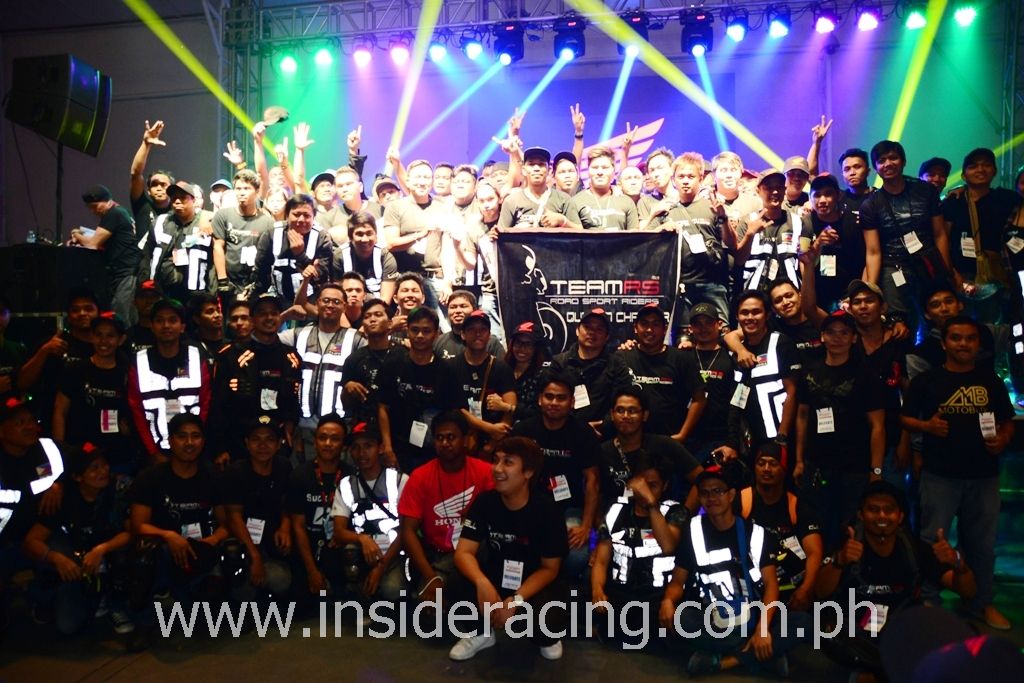 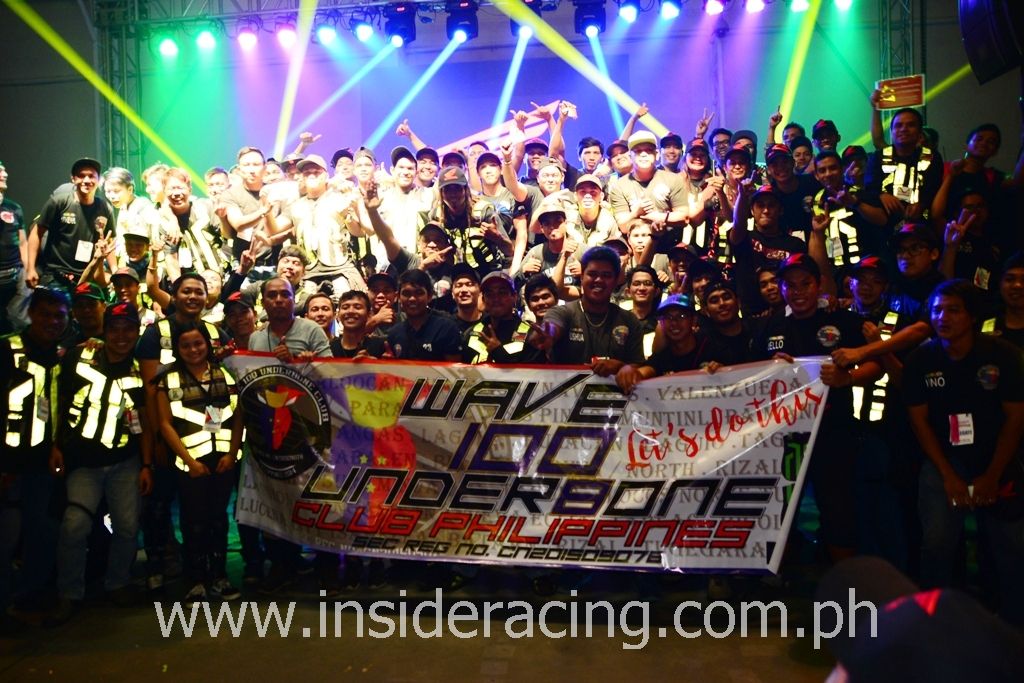 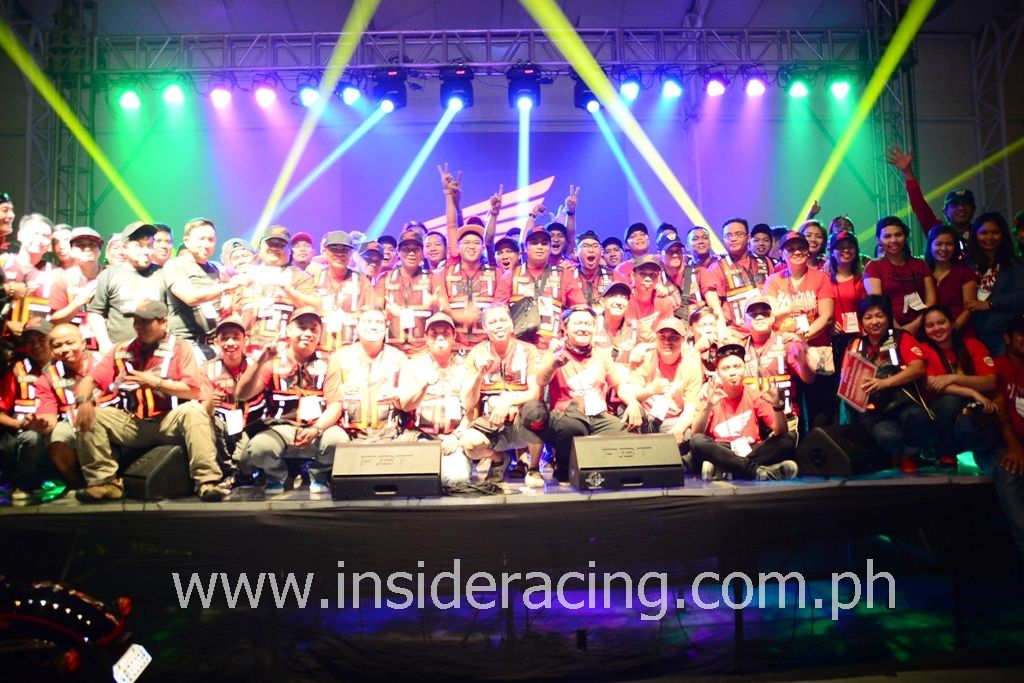 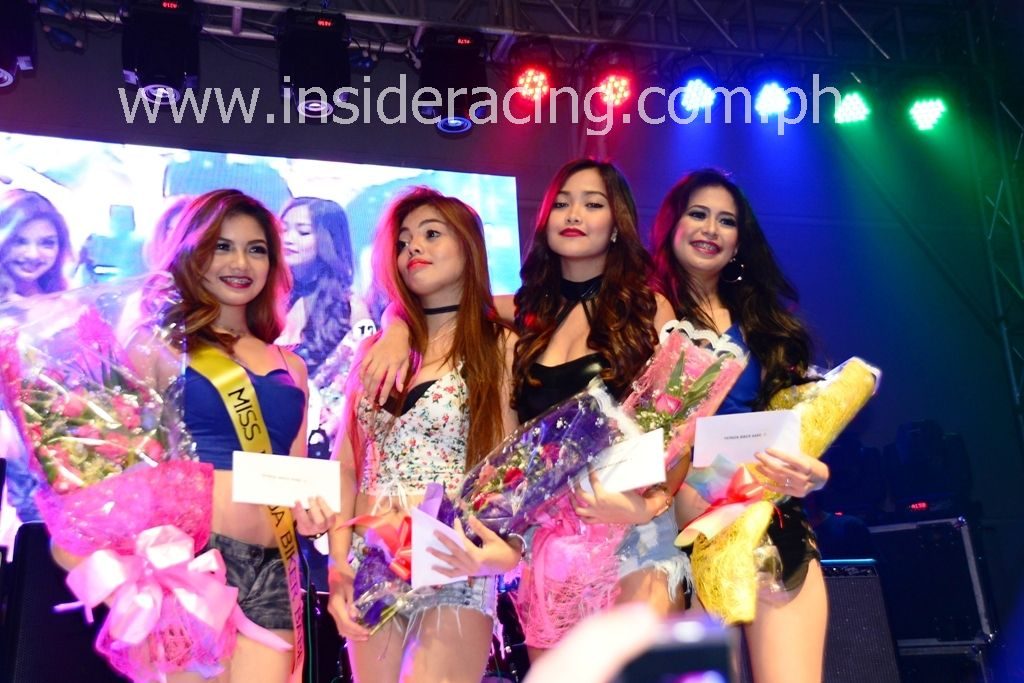 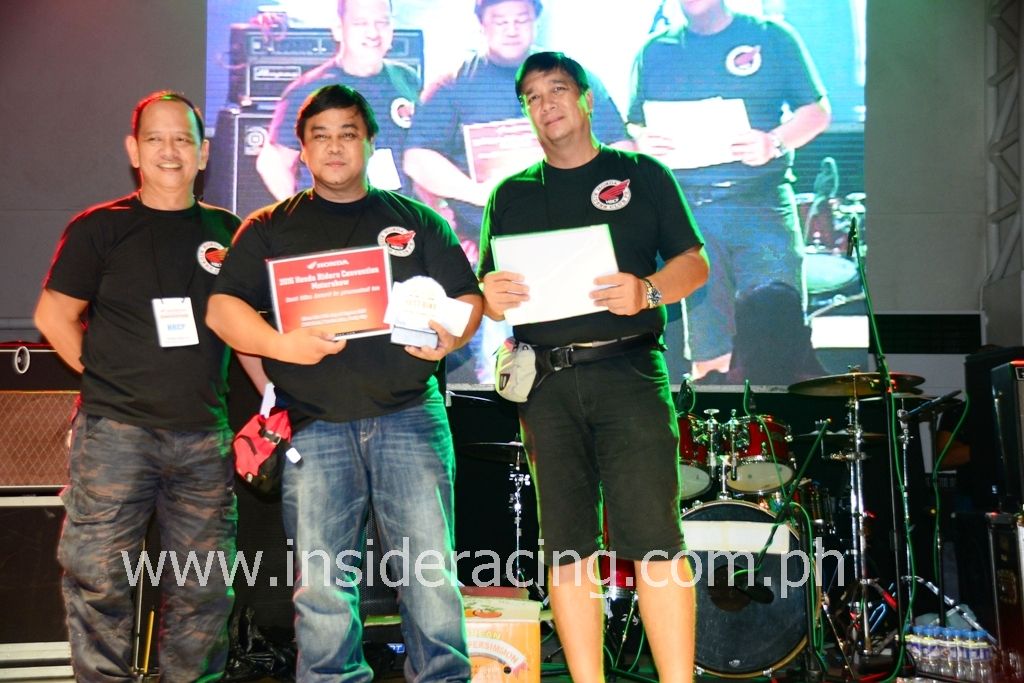 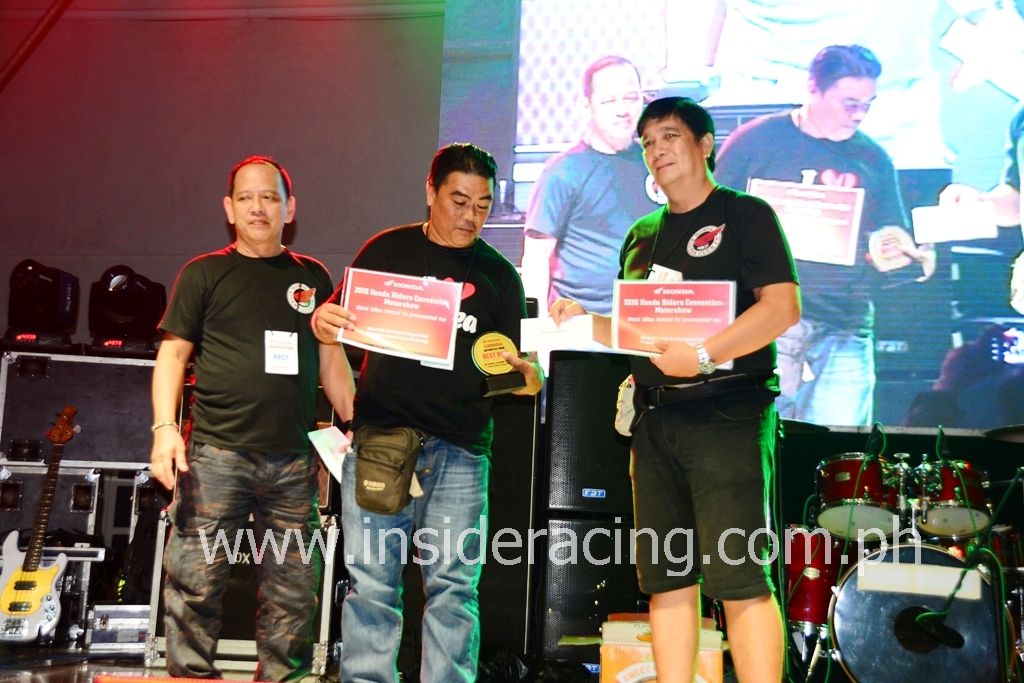 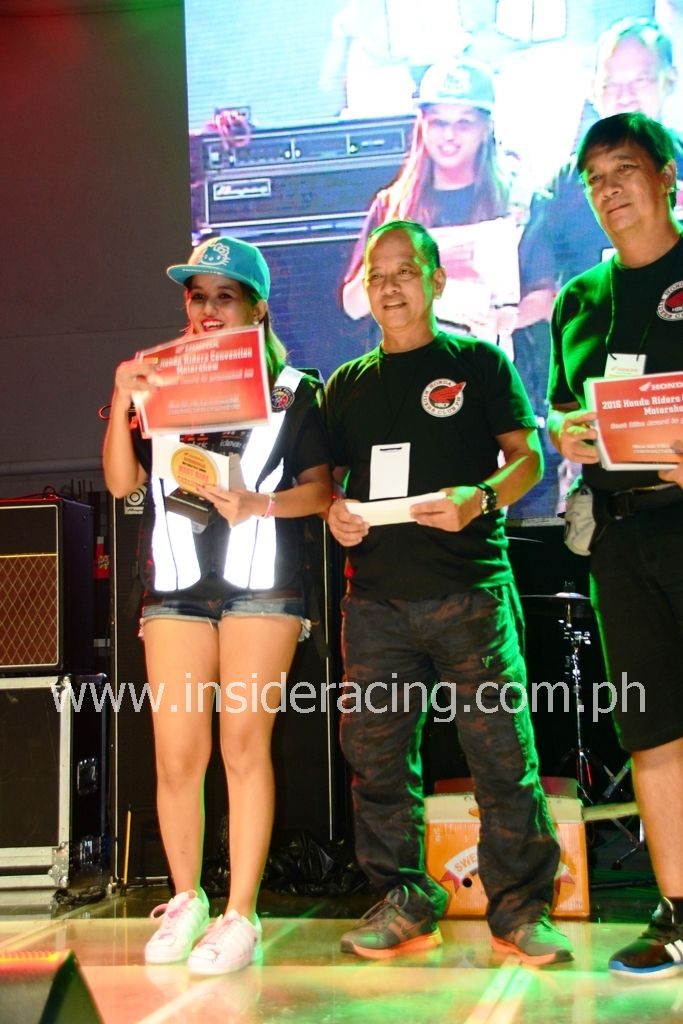 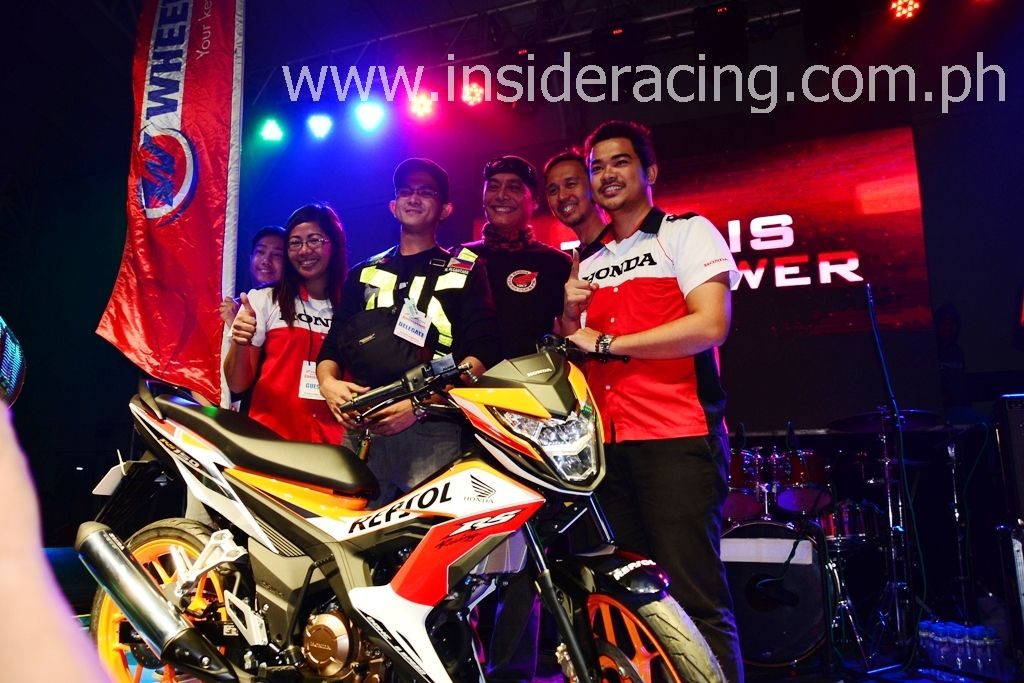 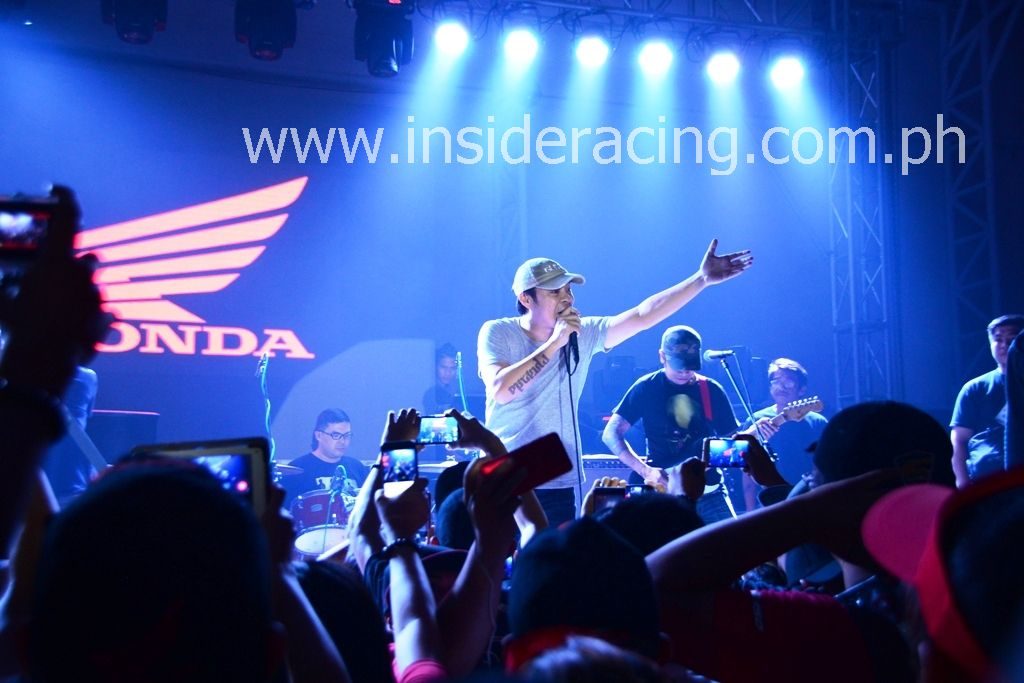 A Plaque of Recognition was given to Koko Tadachi who competes for the country in the Asia Dream Cup of the 2016 Asia Road Racing Championship. Tadachi made history as the first Filipino to have a podium finish in the Asia Dream Cup after he finished in third place at the fourth round of the series held in Sentul, Indonesia last August 7. 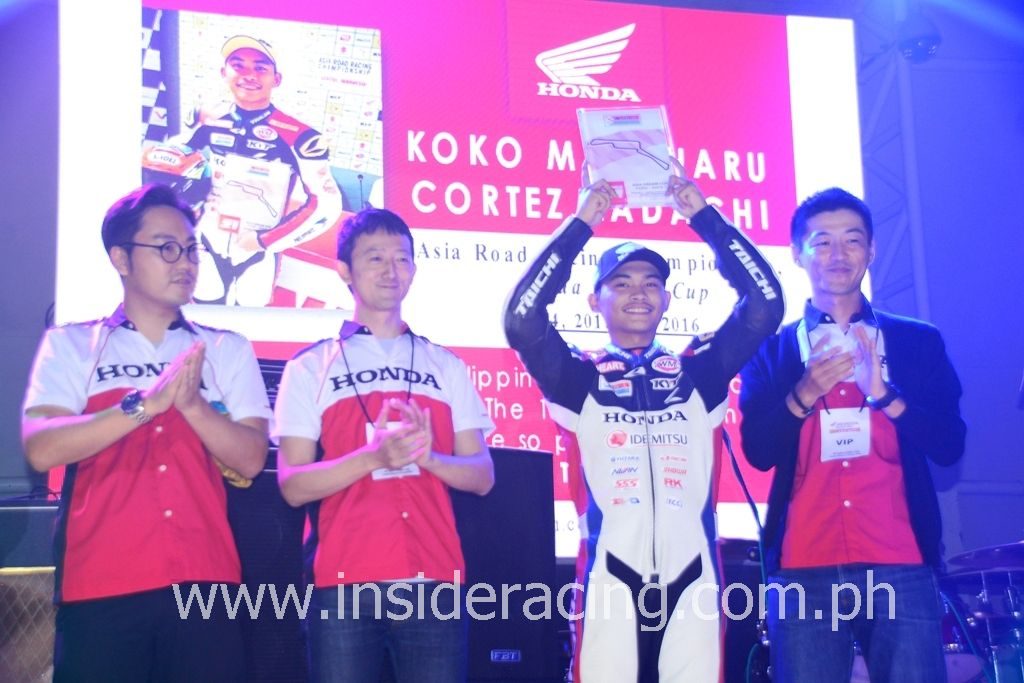 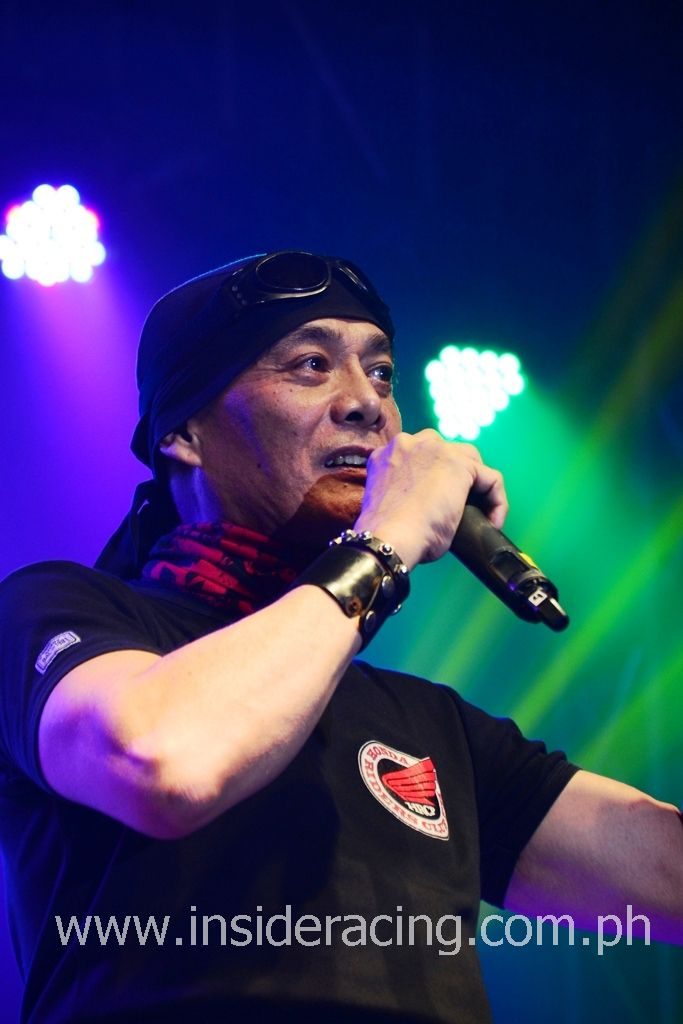