Made like a Gun since 1901 – Royal Enfield celebrates 120 years of the brand 120 years of resilient journey, building timeless, classic motorcycles, traversing tough terrains and just riding together. Several commemorative initiatives will be held this year to celebrate this feat. 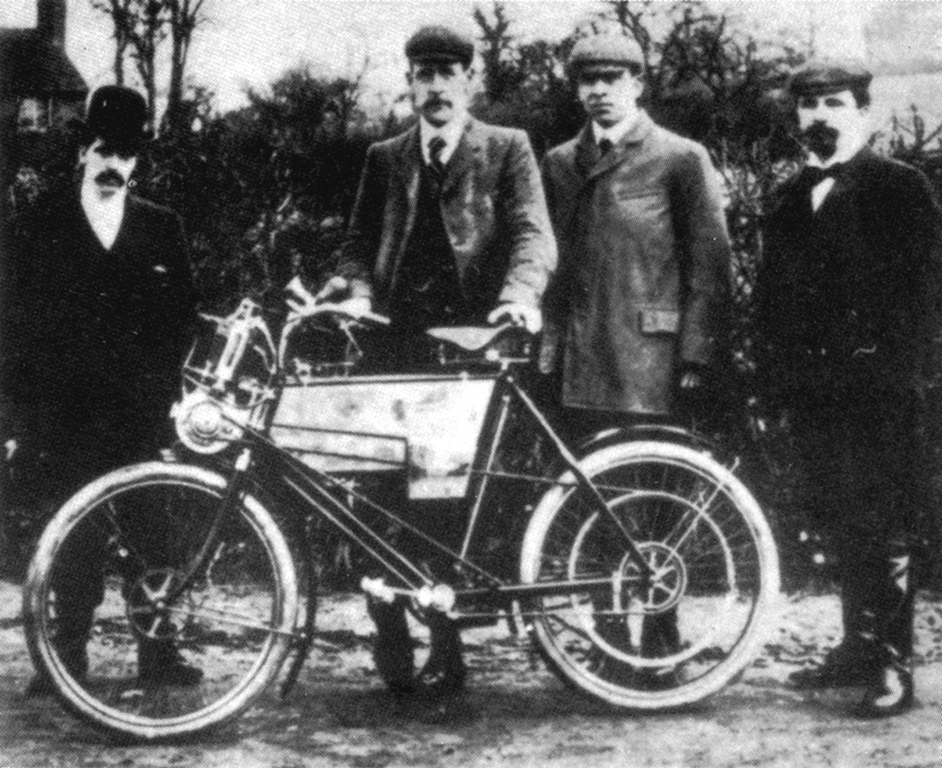 120 years of being fiercely unique. More than 1400 months of exploration. Close to 44,000 days of pushing the boundaries. More than one million hours of pure motorcycling … and the Legendary motorcycles  Ride On.

From humble beginnings at the Redditch factory in 1901, Royal Enfield, the oldest motorcycle brand in continuous production, has been a preserver of the legacy of building simple, pared-down, authentic classic motorcycles. Holding true to an uncomplicated design philosophy that propounds purposeful longevity, Royal Enfield has spent more than a century traversing some of the toughest terrains in the world,  and creating memorable experiences and legendary tales. 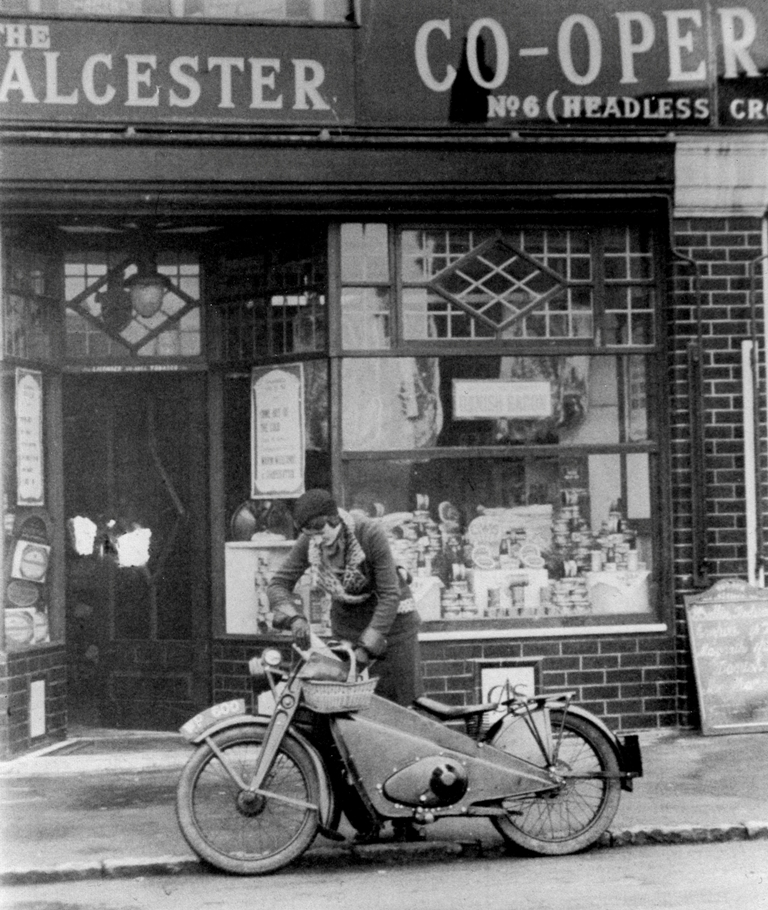 Continuing on its journey of encouraging and kickstarting the active, lifelong pursuit of exploration, Royal Enfield is gearing up to celebrate 120 years of being fiercely unique, riding ahead with undeterred grit and resilience and building pure motorcycling culture since 1901. 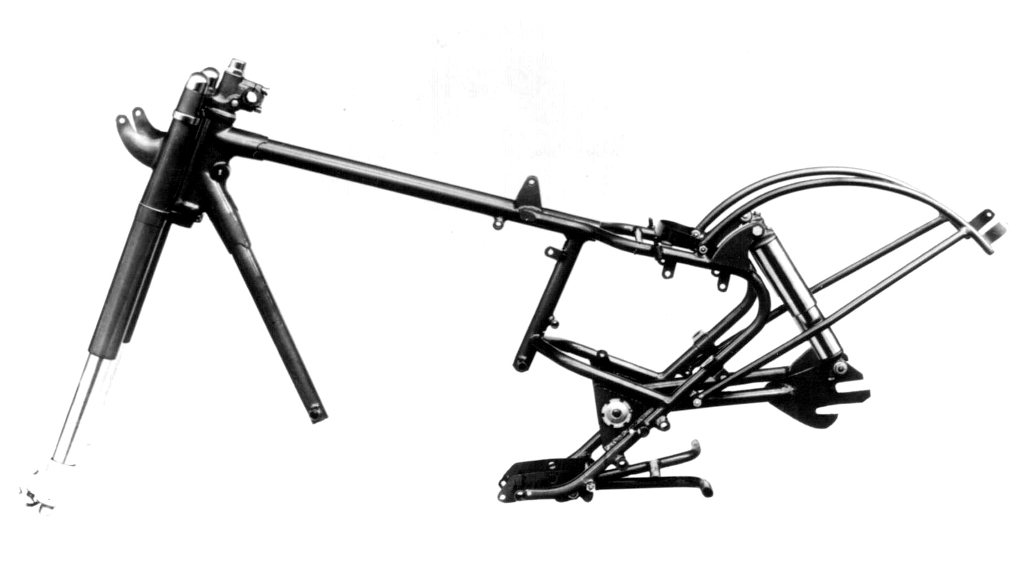 To commemorate this milestone, Royal Enfield will mark the year 2021 with several initiatives across the globe to celebrate the legacy and the journey of motorcycling with riding enthusiasts and communities. 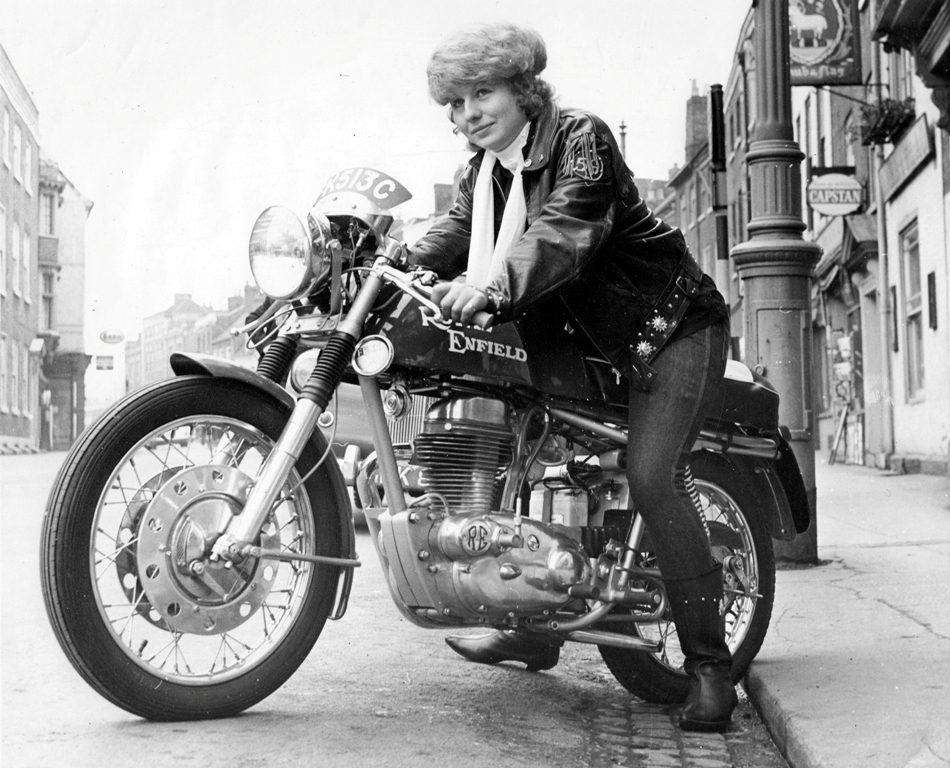 The values of resilience, inclusiveness, and being accessible, Royal Enfield is the world’s oldest motorcycle brand in continuous production and has demonstrated creativity, adaptability, endurance, and agility across generations. Not only has the brand-built products which have played an integral role in people’s lives over decades, but have also been instrumental in building a culture around riding. 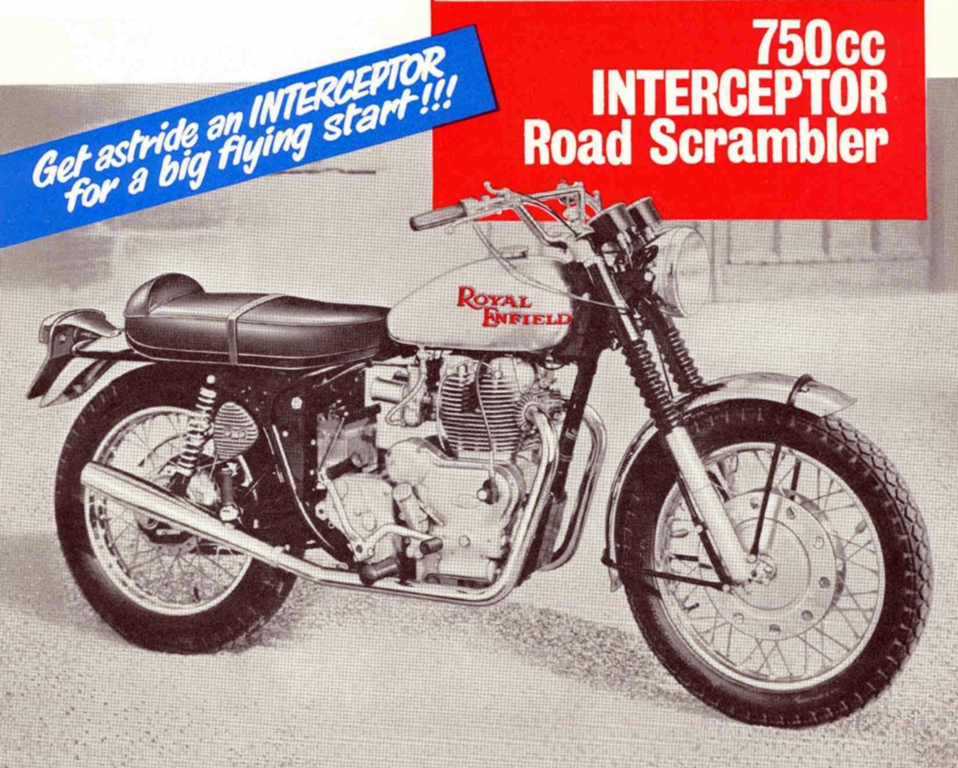 Commenting on this milestone, Siddhartha Lal, Managing Director of Eicher Motors Ltd, said, “120 years is a long legacy for the brand, and we are very happy to have made it count. Royal Enfield is not just a motorcycle brand, it is a symbol of resilience and exploration and has been able to build a thriving culture of leisure riding around the world. Through these years we have endeavoured to stay authentic to our roots, continued to remain unique and distinctive, established a genre of leisure motorcycling that is accessible, inclusive and absolutely enjoyable, and stayed relevant through the decades. Our goal is to strengthen Royal Enfield’s position as a truly global brand and we will continue to challenge ourselves to develop products and experiences that will give wings to our desire to go further and experience new frontiers” 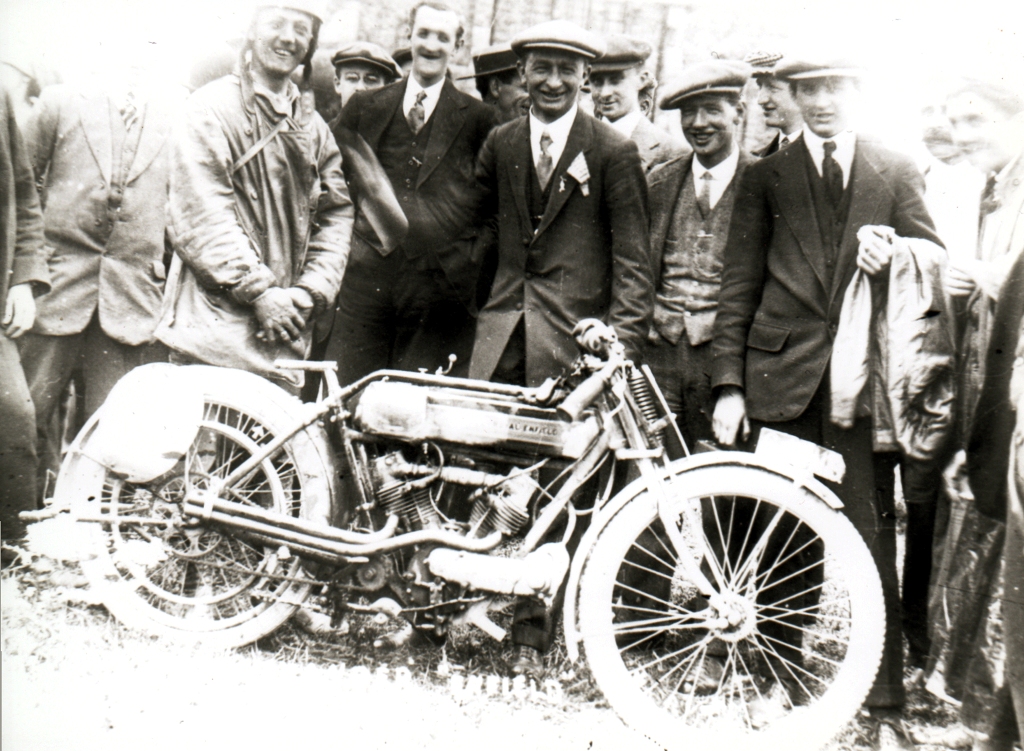 Royal Enfield has a rich cultural heritage which transcends International boundaries. These timeless motorcycles have stood the test of time and help create many motorcycling records and memories. One of the prime examples is Winifred Wells, a motorcycling pioneer and Royal Enfield Legend. In 1950, she rode a 350cc Royal Enfield Bullet from Perth to Sydney and back – covering over 5,500 miles in just 22 days. Less than 2 years later, accompanied by her father, Winifred then circumnavigated the entire Australian continent, covering almost 10,000 miles in 65 days, battling temperatures of up to 44°C. 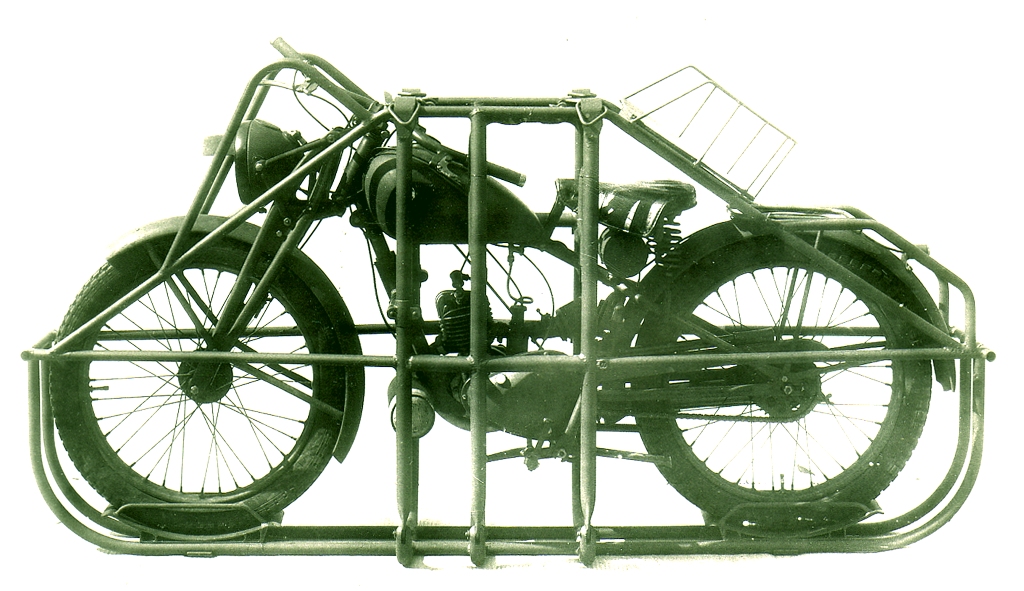 Royal Enfield is not new in South East Asia as well. Royal Enﬁeld dealerships existed in Singapore before and after the Second World War. The brand enjoyed great popularity in the 1950s, with Singapore serving as the distribution hub for the whole South East Asia region. Seen here in 1947 is one very satisﬁed customer, stunt rider Lan Send Fook, who bought his 350cc Model G from the Singapore distributor. “I have never ridden anything better, the machine is practically vibrationless at high speed. It’s stable and corners well,” he proclaimed. All essential qualities if you got your kicks from riding hands-free at 30mph while standing on the petrol tank! 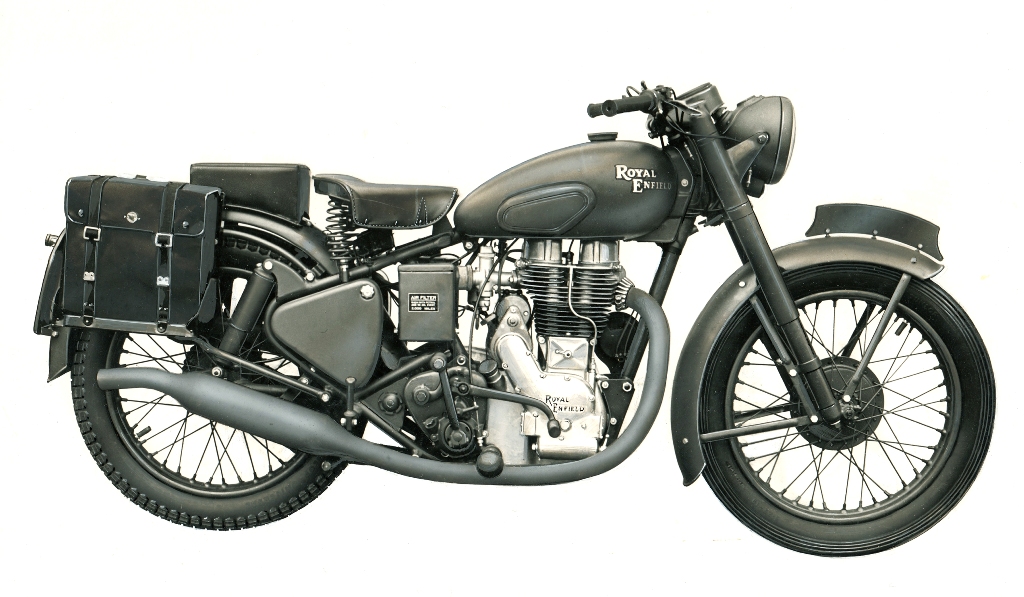 Adding to this, Vimal Sumbly, Head – International Business – APAC, Royal Enfield remarked, “It is a proud moment to achieve this milestone of 120 years of unbroken legacy. Not many brands have stood the test of time and enjoyed the privilege of journeying  for over a century. It is a very proud moment for all us at Royal Enfield, and for everyone who has been associated with the brand. We are fortunate to have the support, endorsement and encouragement of our customers, partners, and most importantly, of our riding community. It is their journeys and adventures that has made this brand legendary. This year in the APAC region, we will have a host of engaging  activities for our communities as an ode to their support that have made us reach this remarkable milestone. ” 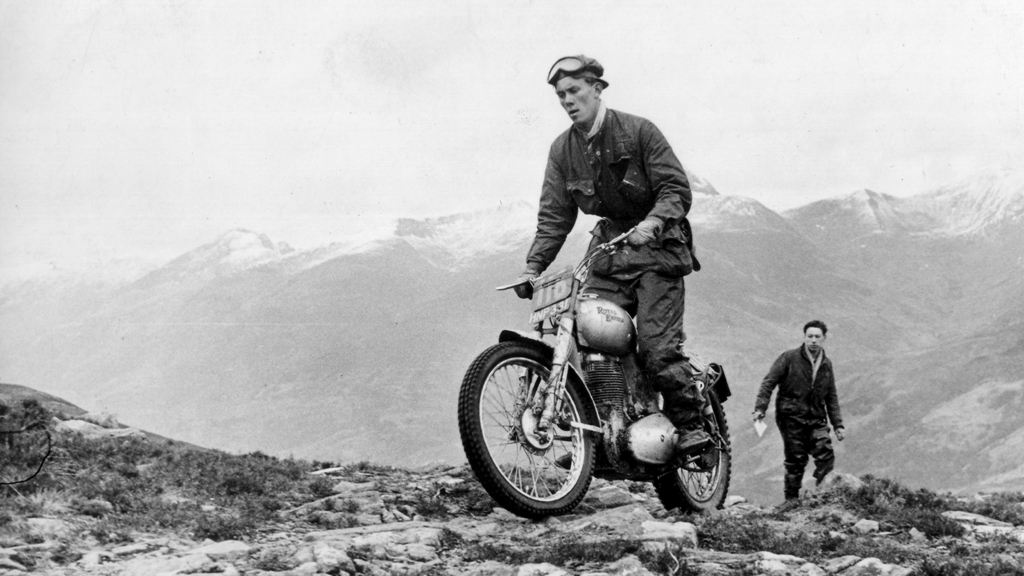 These 120 years have been a journey of undying resilience. Through it all, Royal Enfield has remained true to its core principles of making simple, accessible and engaging motorcycles. Riding through two world wars, surviving near shutdown in 1967 and 1977 and emerging victorious in rides that have tested the endurance of man and machine, Royal Enfield has remained relevant and desirable through the ages. 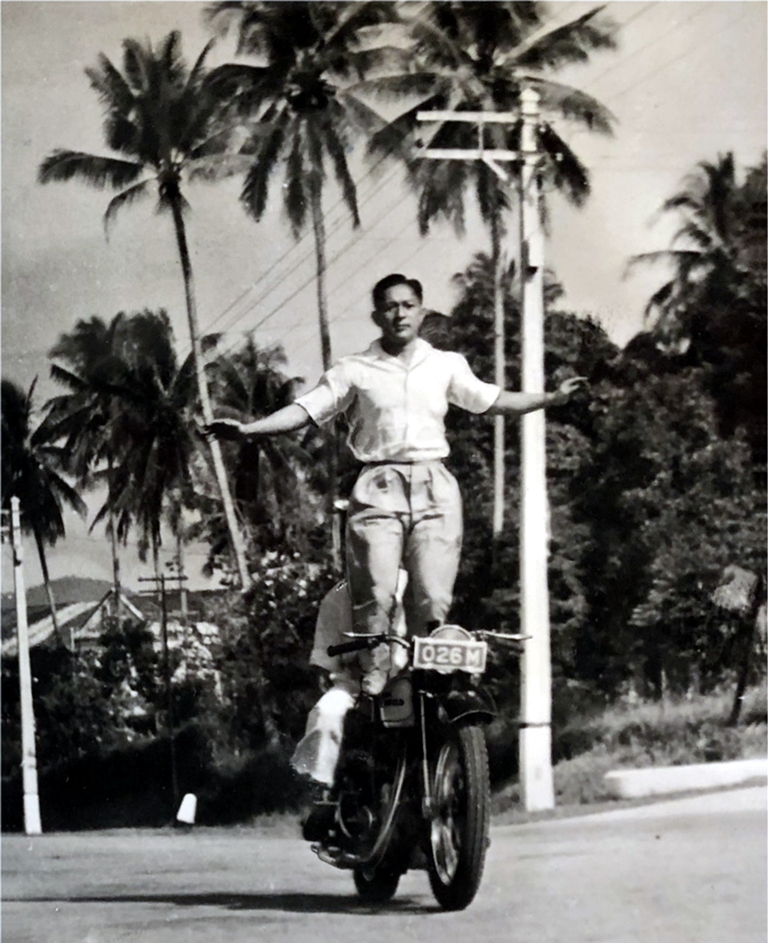 Today a leading global player in the middleweight motorcycle segment (250cc – 750cc) with an ambition to grow and expand that market, a strong and diverse product portfolio and more than ten million riding enthusiasts across the world, Royal Enfield is 120 years old and only just getting started. 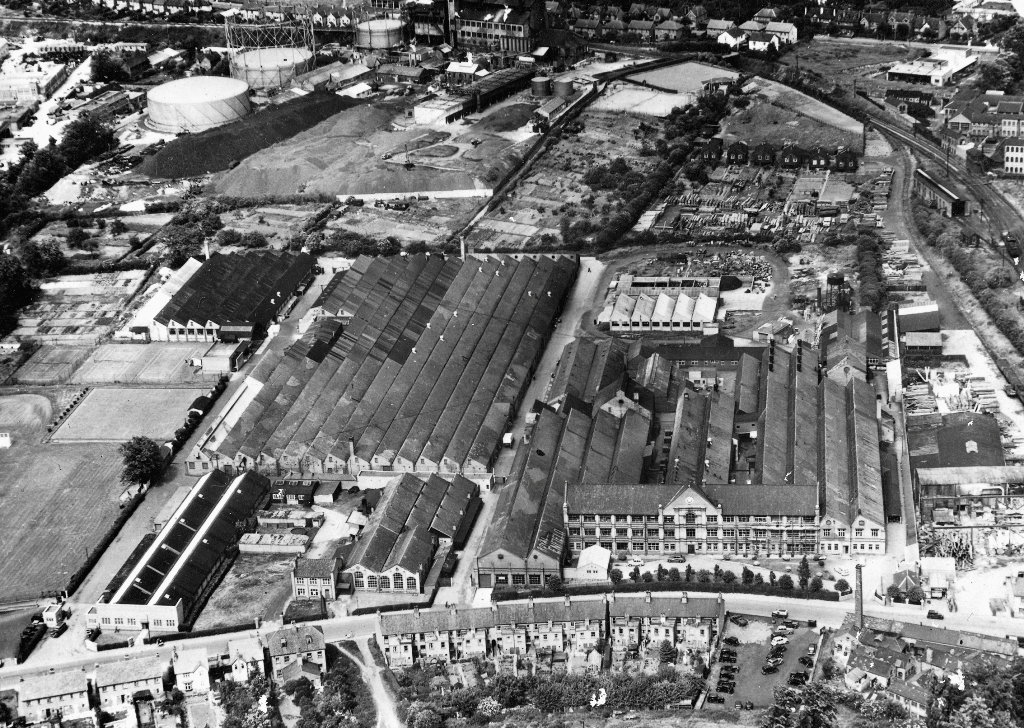 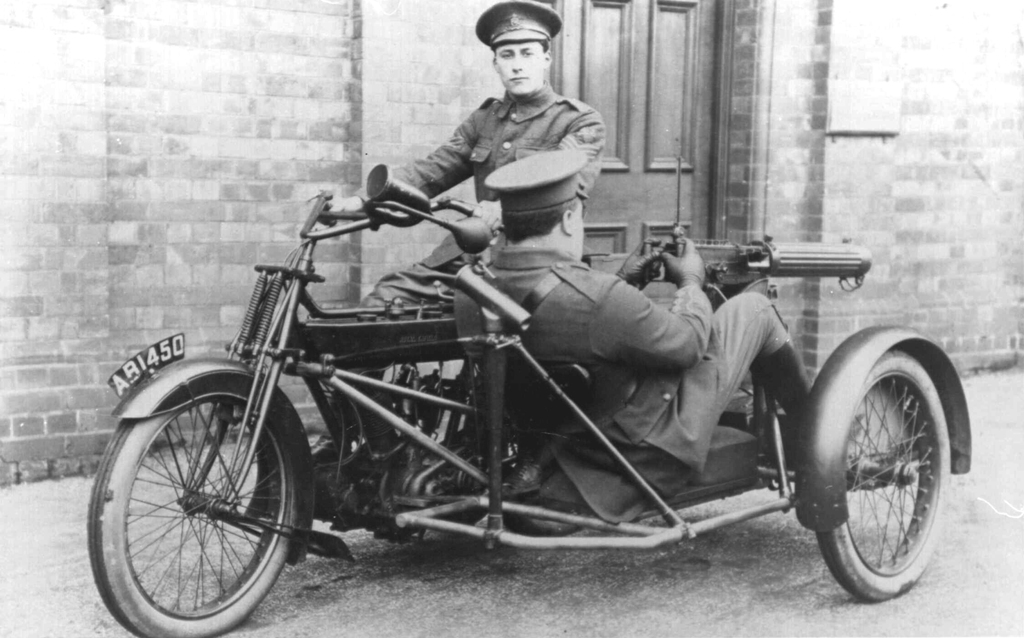 The oldest motorcycle brand in continuous production, Royal Enfield has created beautifully crafted motorcycles since 1901. From its British roots, a manufacturing plant was established in Madras in 1955, a foothold from which Royal Enfield spearheaded the growth of India’s mid-sized two-wheeler segment. Royal Enfields are engaging, uncomplicated, accessible, and fun to ride; a vehicle for exploration and self-expression. It’s an approach the brand calls Pure Motorcycling.

Royal Enfield’s premium line-up includes the all-new Meteor 350 cruiser, Interceptor 650 and Continental GT 650 twins, the Himalayan adventure tourer, and the iconic Bullet 350 and Classic 350 singles. Riders and a passionate community are fostered with a rich profusion of events at a local, regional, and international level. Most notable are Rider Mania, an annual gathering of thousands of Royal Enfield enthusiasts in Goa, and Himalayan Odyssey, a yearly pilgrimage over some of the toughest terrain and highest mountain passes.

A division of Eicher Motors Limited, Royal Enfield operates through 921 large format dealerships and 638 studio stores in all major cities and towns in India and exports to over 60 countries around the globe. The company’s two state-of-the-art production facilities are located at Oragadam and Vallam Vadagal, near Chennai. Royal Enfield recently invested in two world-class technical centres, in Bruntingthorpe, UK, and Chennai, India, and in 2020 opened its first assembly unit outside India, in Buenos Aires, Argentina. With more than 17% growth year-on-year for the last 5 years and sales in international markets up 96% in 2019-20, Royal Enfield is the leader in the global mid-size motorcycle market. 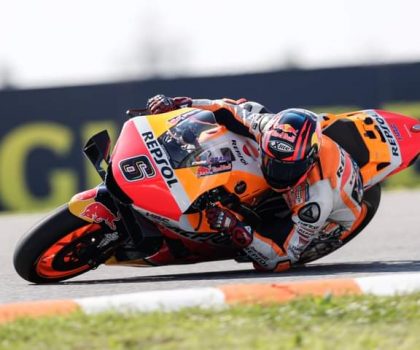 Still no Marquez for Austrian GP 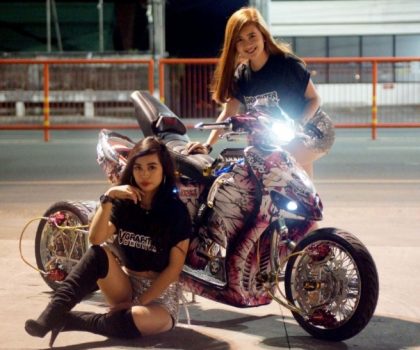 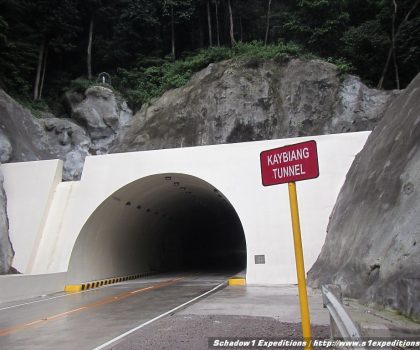 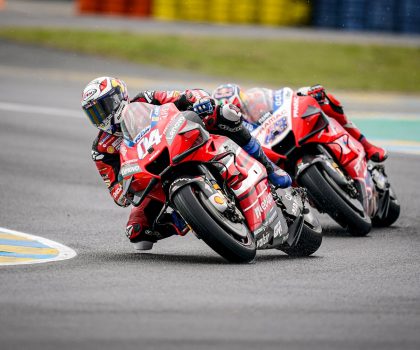 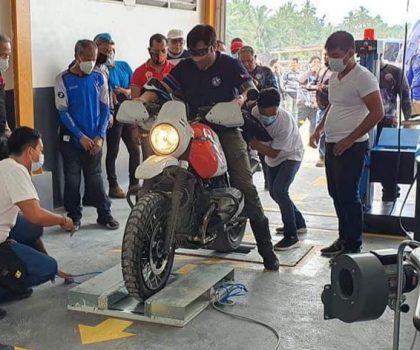 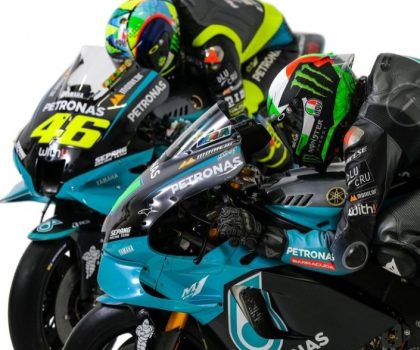 Yamaha NMAX is the official scooter of MotoGP 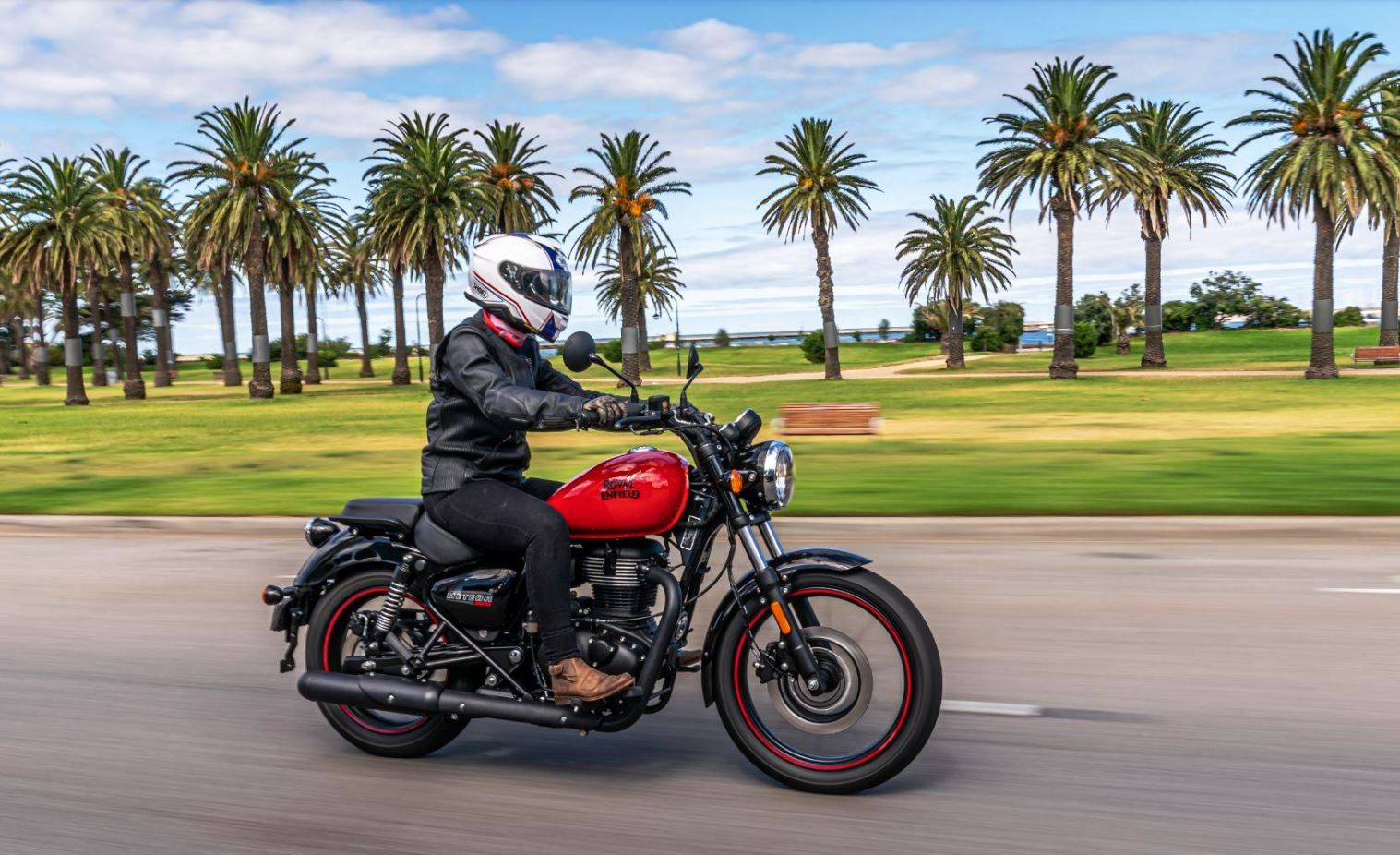 The Royal Enfield Meteor 350 – Miss out on nothing!