After a good first round in Batangas the second round of the 2015 Pirelli Cup sponsored by Kojie San happened at the Clark International Speedway on July 5. Just like in the first round, two races were held for the Pirelli Cup participants who were grouped in to 2 according to their bikes. 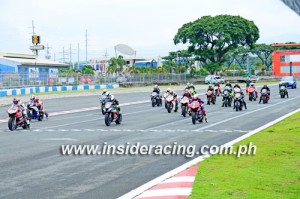 TJ Alberto dominated both races of the Heavyweight A class with Paul Mark Doblada and JC Villanueva placing second in third in Race 1 and 2. 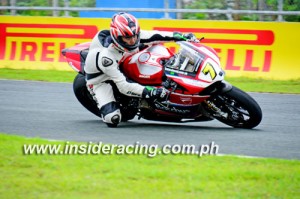 In the Heavyweight B, winner for Race 1 and 2 was Marvin Caspe and joining him in the podium were Allan Ballesteros and Dennis Dizon.

Ian Mortimer clinched the Middleweight A class. Jay Razon and Jong Ho Park were the runner ups in both races. 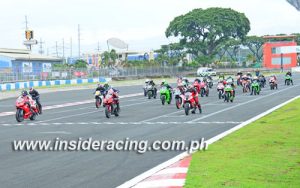 Arturo Lavarias finished first in the Middleweight B category in the first race followed by Rocky Montalbo and Ian Diego. In Race 2, Diego took the win while Mickey Mazo and  Wilfredo Apinado finished second and third. 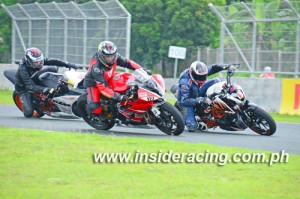 Victory in Race 1 of the Super Lightweight 390 class was taken by Jerico Gesmundo with Patrick Orbe and Amar Sanghera settling for second and third place. Jacob Orbe was the winner in the second race while his brother Patrick placed second once again and Reggie Tandoy finished third. 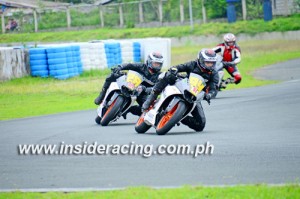 Darwin Macaraeg dominated the Super Lightweight A group, winning Race 1 and Race 2. Johndee Tagoon and Don Soltez were the runner-ups in both races.

Domingo Averilla emerged victorious in the first race of the Super Lightweight B class over Myles Aniceto and Raymon Santos. In Race 2 Santos grabbed the win as Michael Libarnes and Jonathan Gelig took the second and third place.

The Pirelli Cup aims to enhance riding skills of big bike riders and promote motorcycle racing while fostering sportsmanship and friendship among its participants.