The 2015 Pirelli Cup held its third leg at the Clark International Speedway and superbike riders gave their support again despite the unfriendly weather last August 9.

Race 1 of the first group was red flagged due to riders’ crash and the rain. It was also decided to cancel the first race of Group 2.

In the afternoon, Race 2 of the Pirelli Cup riders was held. Group 1 winners were TJ Alberto (Heavyweight A), Marvin Caspe (Heavyweight B), Cesar Castillo (Heavyweight C) and Ian Mortimer (Middlweight A). 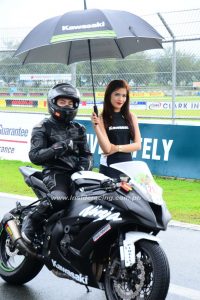 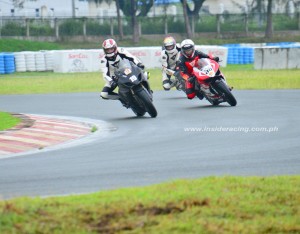 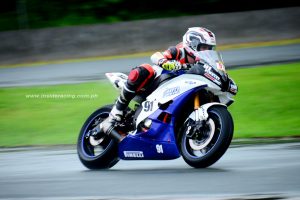 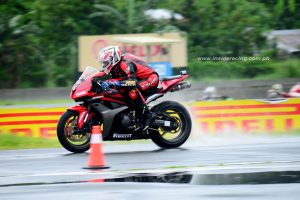 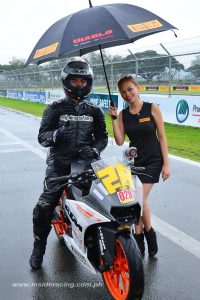 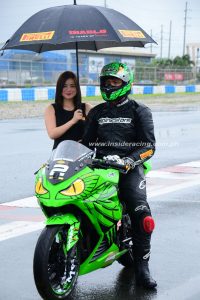 The 2015 Pirelli Cup was supported by Kojie San, SIDO and Ayala Land Premier. It was organized by Mr. Pipoy Ang of Caloocan Sales Center, the official distributor of Pirelli Tires in the country.