New faces along with riders who are starting to create names and veterans made the first round of the Shell Advance IR Cup Series a success last June 21 at the Carmona Race Track. With the great results of the initial round, anticipation and excitement revs up for the other two legs of the series which aims to help the local motorcycle racing industry grow, hone riders and give them valuable track racing experience.

Young Amber Torres was the winner of the Honda BeAT race for Beginner and Novice riders. The future surely looks bright for this kid who started racing pocketbikes. Joining him in the podium were Mark Kelvin Talavera and Maiko Adapon. 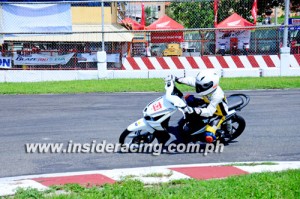 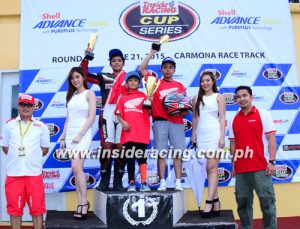 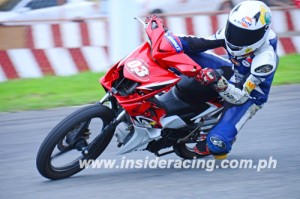 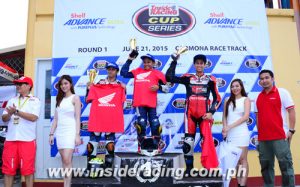 Maiko Adapon of Team ASV is consistent in his winning form this year and he clinched the victory in the 130 Automatic class for Beginner, Novice and Intermediate riders. Ellijah Olayvar and Edward Roman finished second and third. 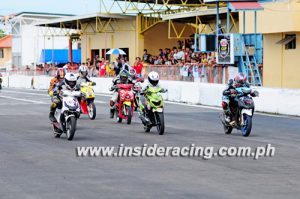 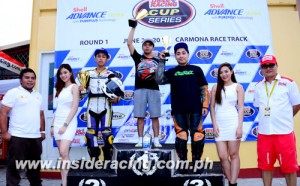 Romer Corbe of Gulf Racing took the checkered flag in the 160 Automatic race which had the biggest grid that day with 18 participants. The race featured Beginner, Novice and Intermediate riders. Edward Godoy of MTRT-Rider55-MLW was second and Michael Cortez finished third. 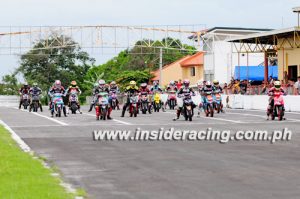 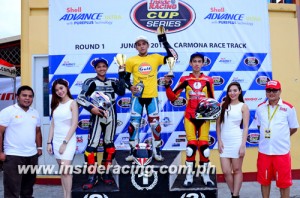 Despite starting at the back of the grid, Cassey Ng once again proved his expertise in riding scooters by winning the 160 Automatic Elite race. Dustin Esguerra and Paul Mark Doblada joined Ng in the rostrum. Ng went home with a double win as he also triumphed in the FDR 4V Automatic Cup wherein Esguerra and Doblada once again were the runner-ups. 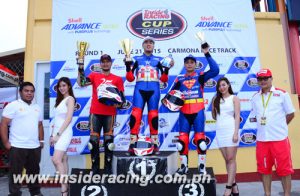 Alan Suansing emerged victorious over Manny Manata Jr. in the KOSO DOHC Cup. Manata, however had the fastest lap time of the race. 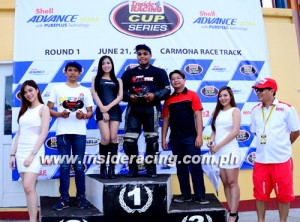 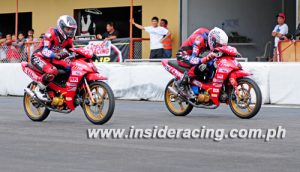 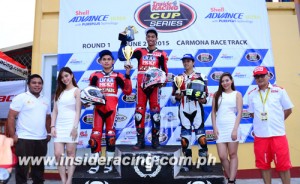 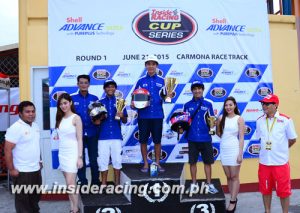 In the Backbone race, Jacq Buncio was the winner in the 135 2V class while Lorenz Villanueva was victorious in the 180 2v category. 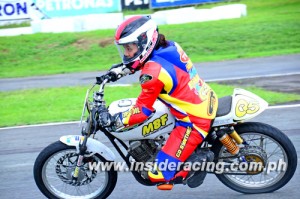 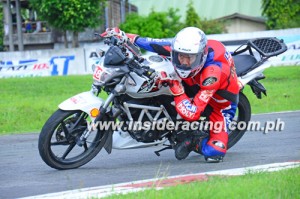