IR News: 2017 Ducati Cup kicks off. Excellent debut for Panlilio while Defensor off to a great start in Expert class.

The first round of the Ducati Cup series kicked off its 2017 season last April 30 at the Batangas Racing Circuit and participants gamely battled it out for supremacy in the different classes of the opening leg of this annual event. The first leg of the Ducati Cup 2017 proved to be a resounding success as it showcased the power of Italy’s world-renowned Ducati bikes recently at the 3.7 kilometer technical course of BRC.

The second leg of the Ducati Cup makes it way to Clark International Speedway this June 10-11, and as the first leg suggested, it should be no surprise to see more racers and more exciting races In the 2nd leg of the series.

The courageous individuals, along with their need for speed, were expected to do everything to the best of their capabilities and skills to the limit while at the same time pushing their high-performance Italian bikes to the limit and it was exactly what we saw during the first leg. Congratulations to the winners! 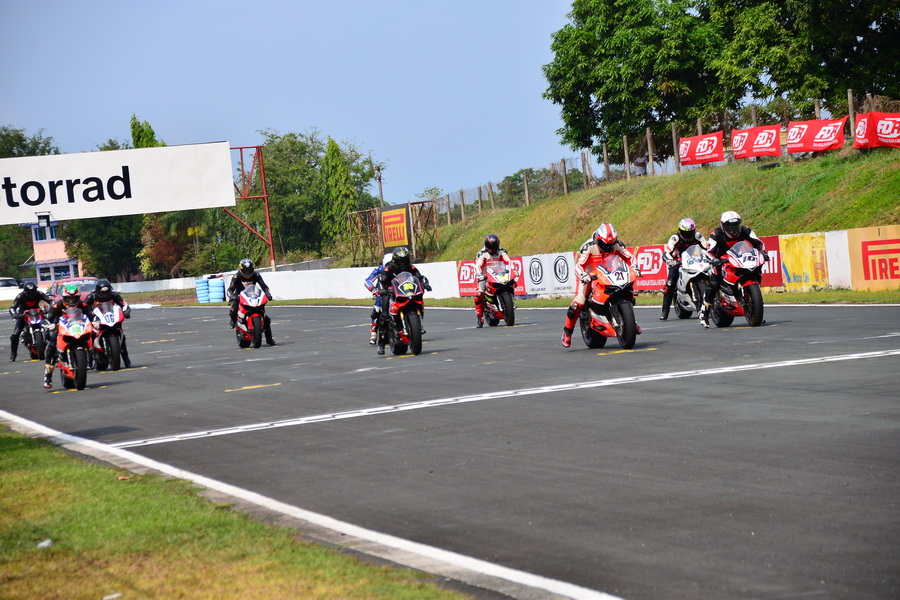 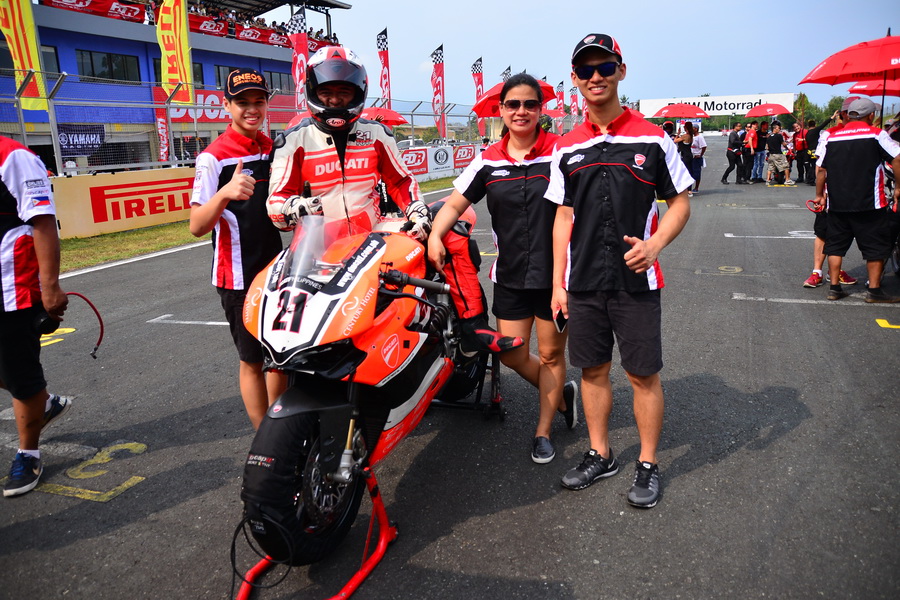 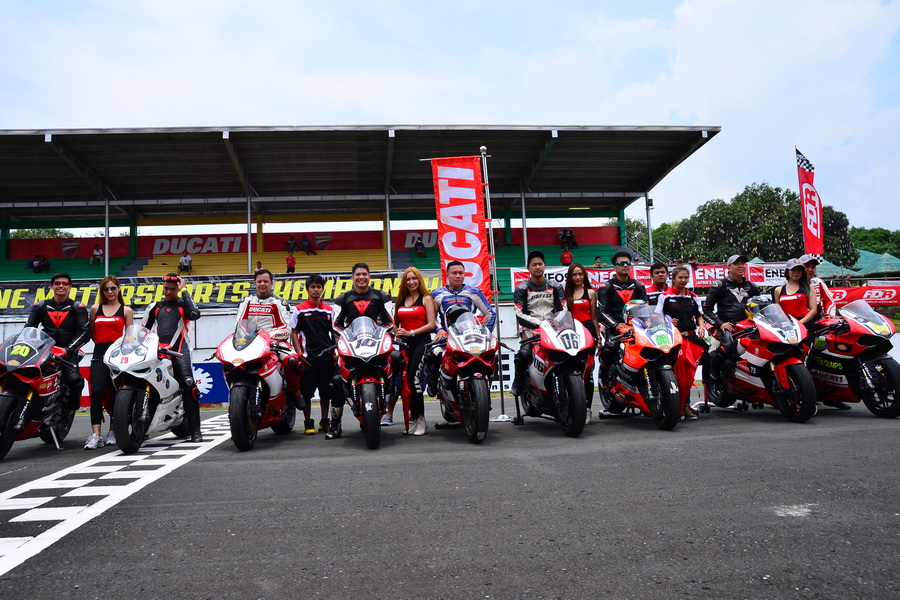