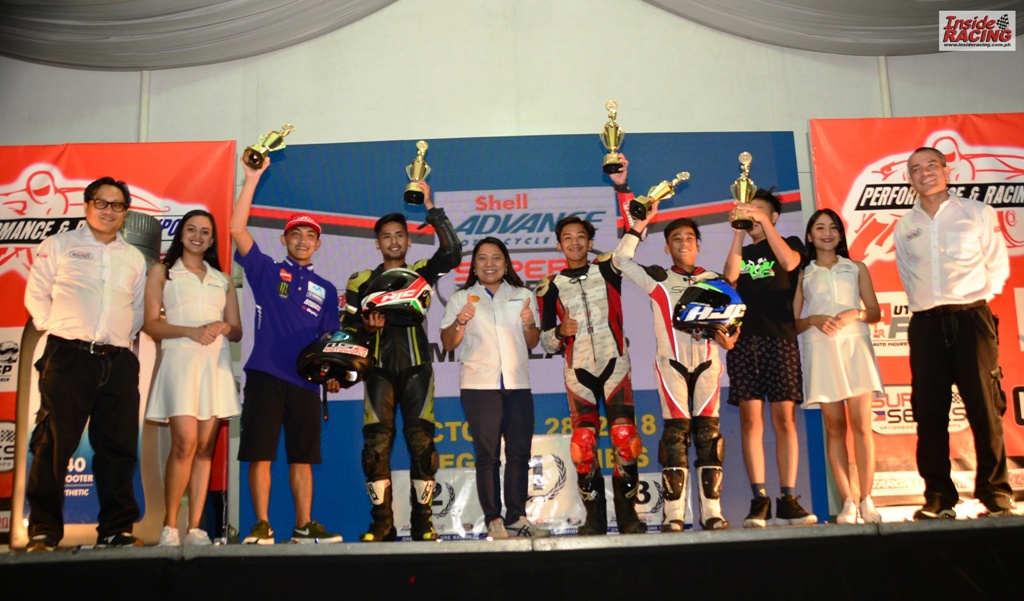 October 28 was the day that the 2018 InsideRACING Cup Series presented by Shell Advance and sanctioned by USRA concluded. The Megatent in Libis was the battleground of the final round. The IR Cup finale was held together with the last round of the Super Series Nationwide Championships. 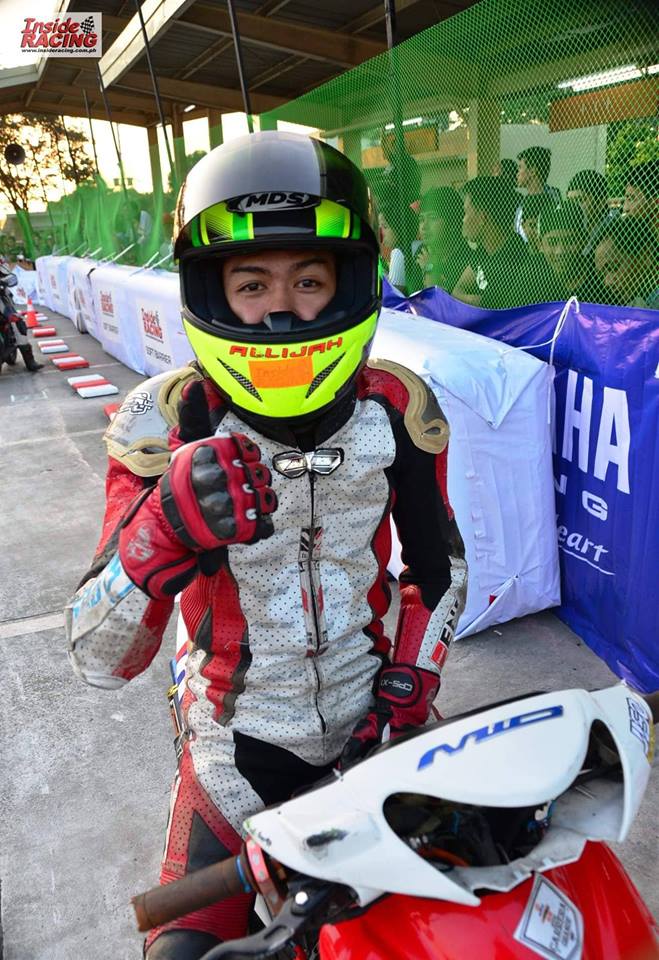 John Paul Suba of Phoenix-Yamaha-KOSO-Faito was the last round winner of the 160 Automatic category battled by Novice and Beginner riders. Jakob Sablaya finished second while Mac-Mac Estorninos placed third. Sablaya may not have won in the final round be he got the 160 Automatic overall championship title. 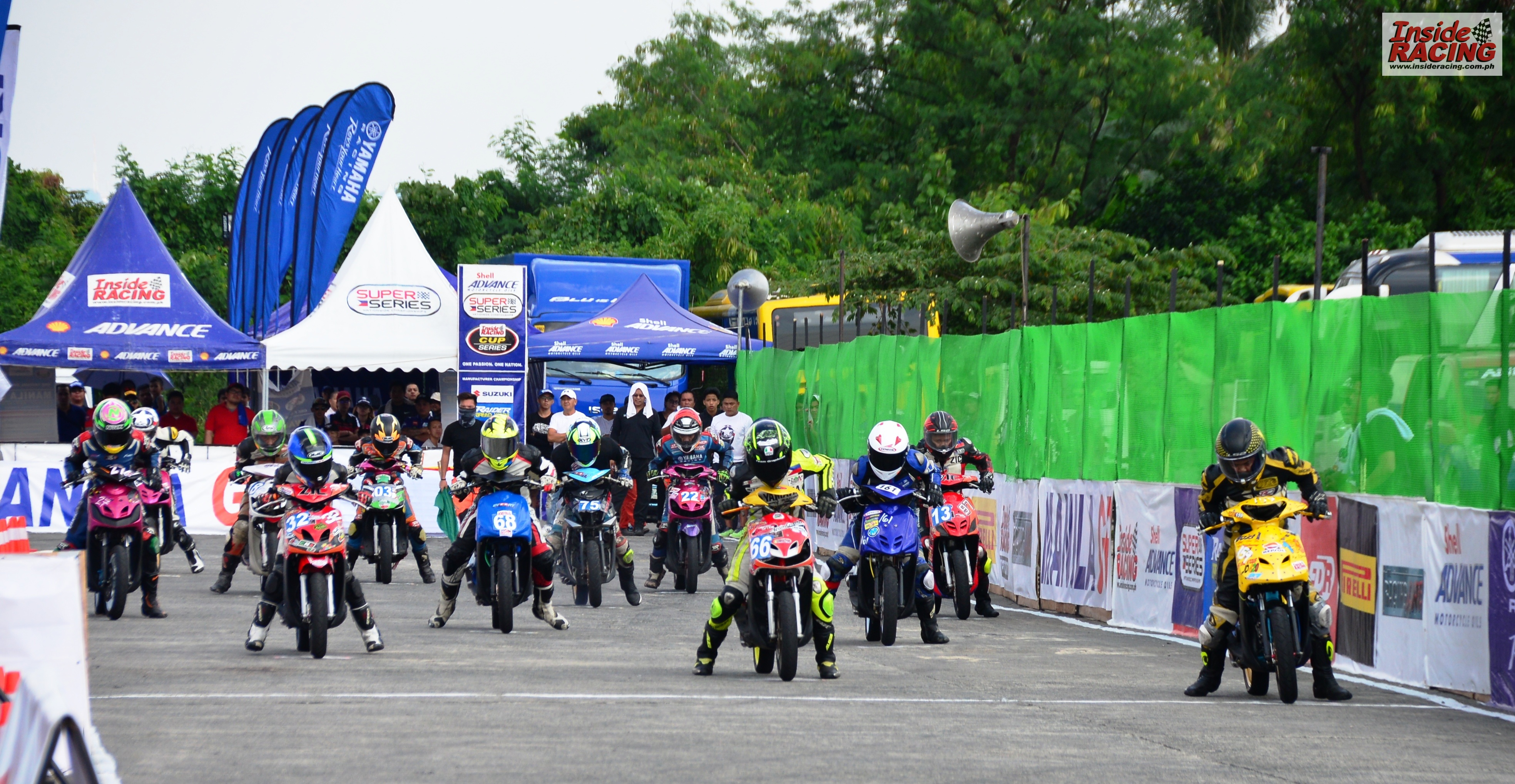 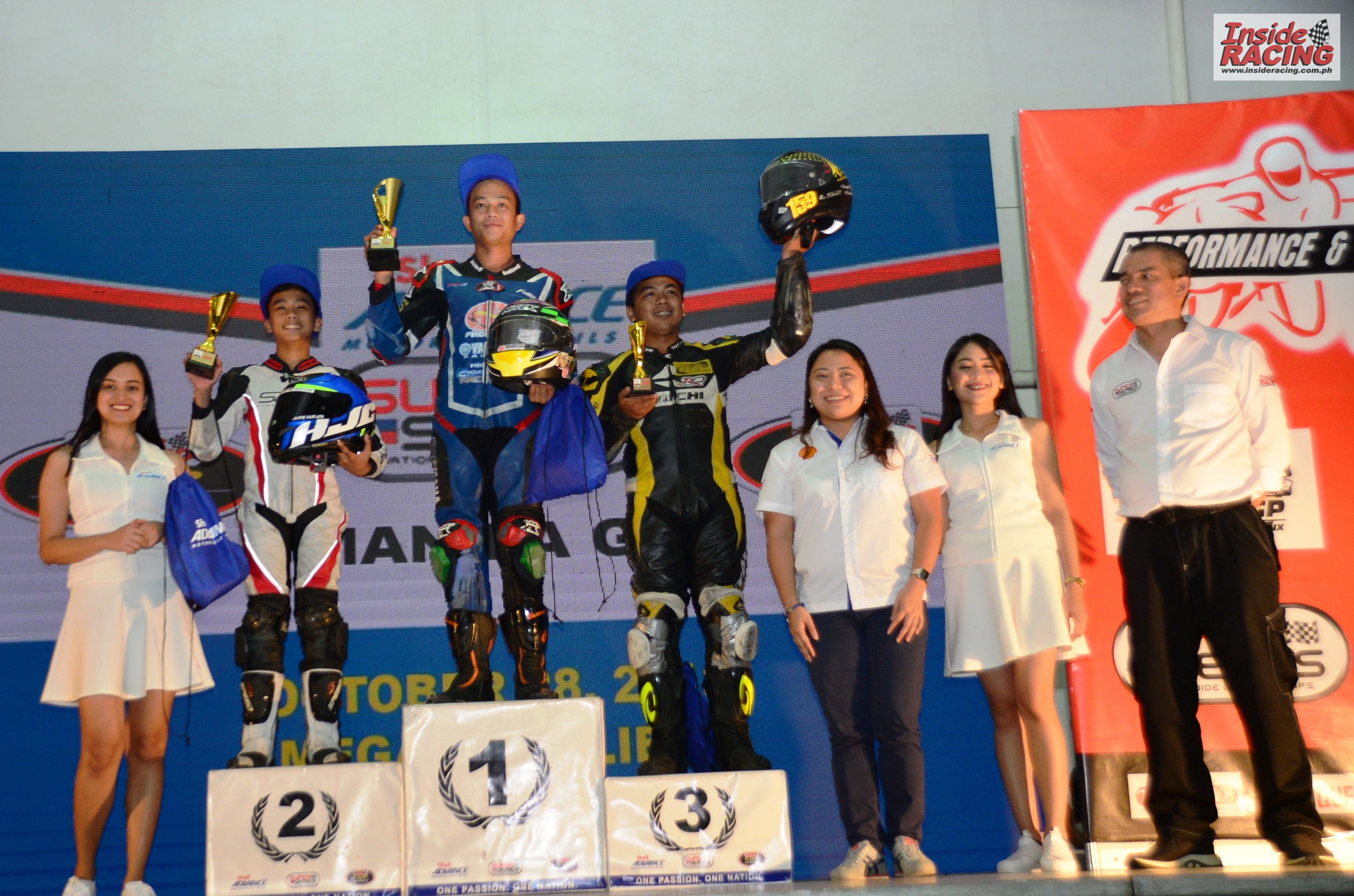 With two wins and one third place finish, Wyner Blente clinched the 130 Automatic crown.  The Automatic classes of the IR Cup were dominated by racers from Antipolo as Blente, Sablaya and Olayvar are from that said city. 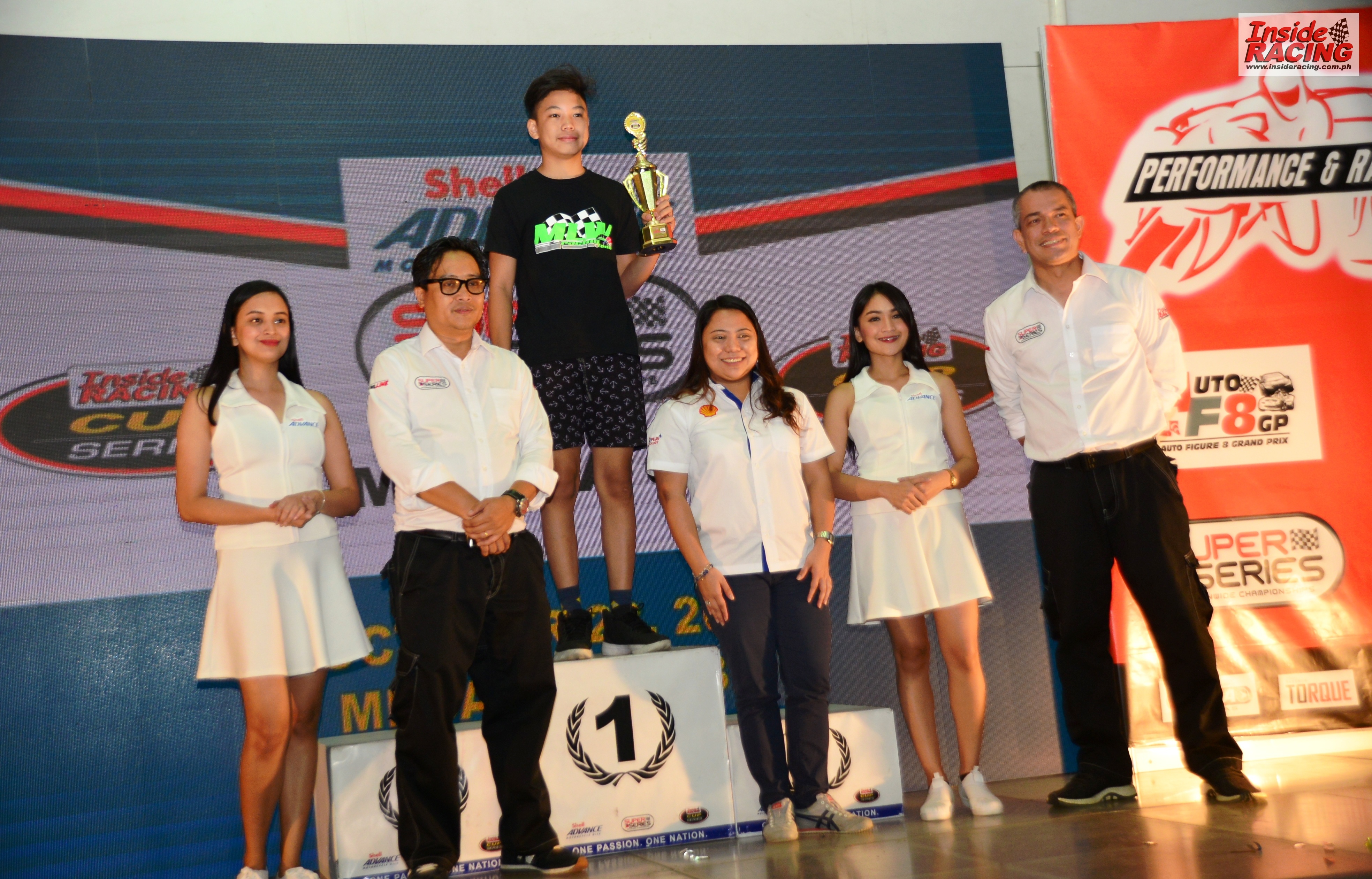 4S1M-Yamaha’s John Emerson Ingutio was victorious in the final race and overall in the 150 Underbone Expert class. Inguito had a perfect three wins in the said class. Bukidnon riders Ephraim Onahon and Dan Carlos were the runners-up in the Round 3 race while Masato Fernando of Yamaha-Spec V finished fourth. 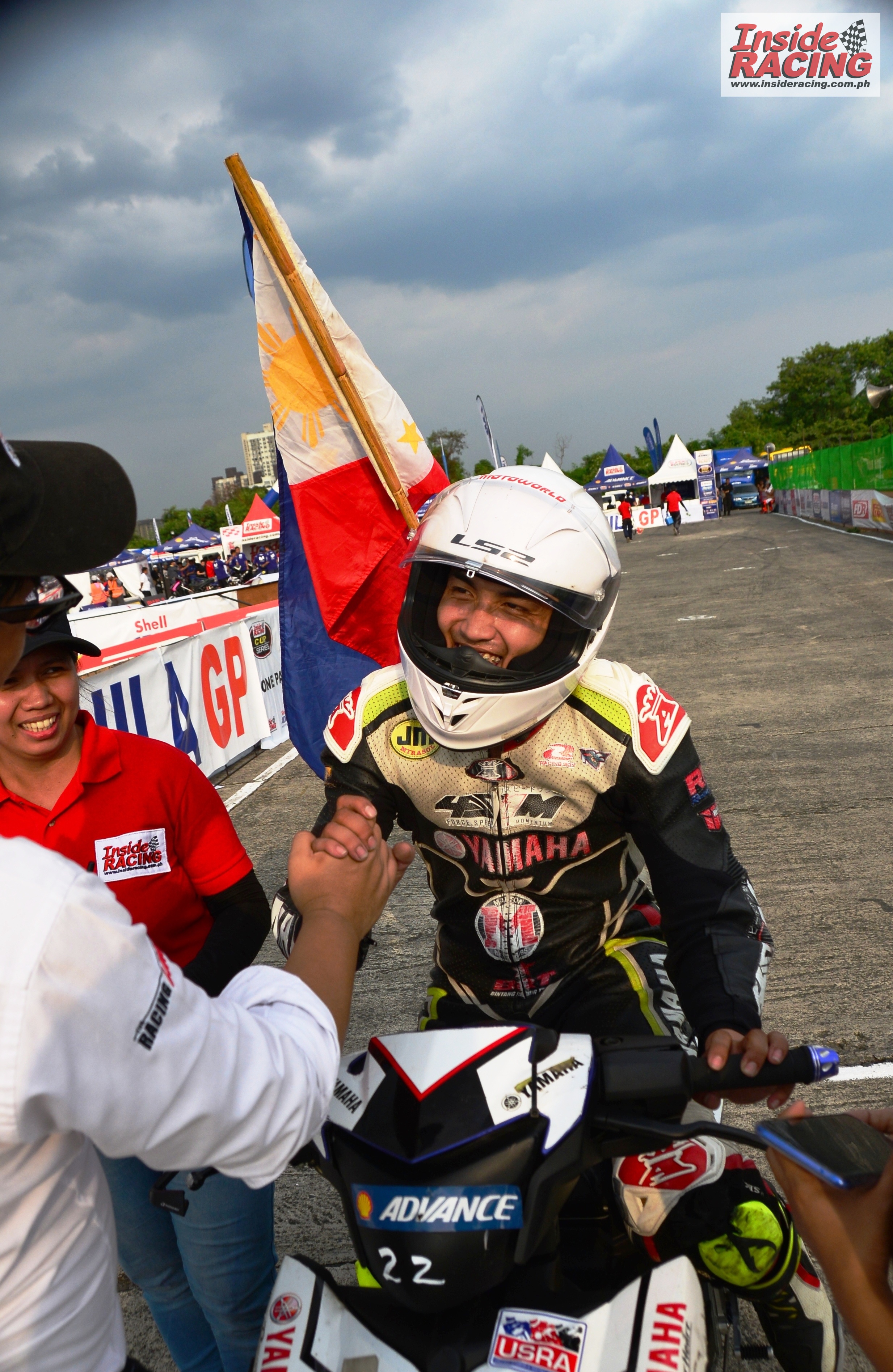 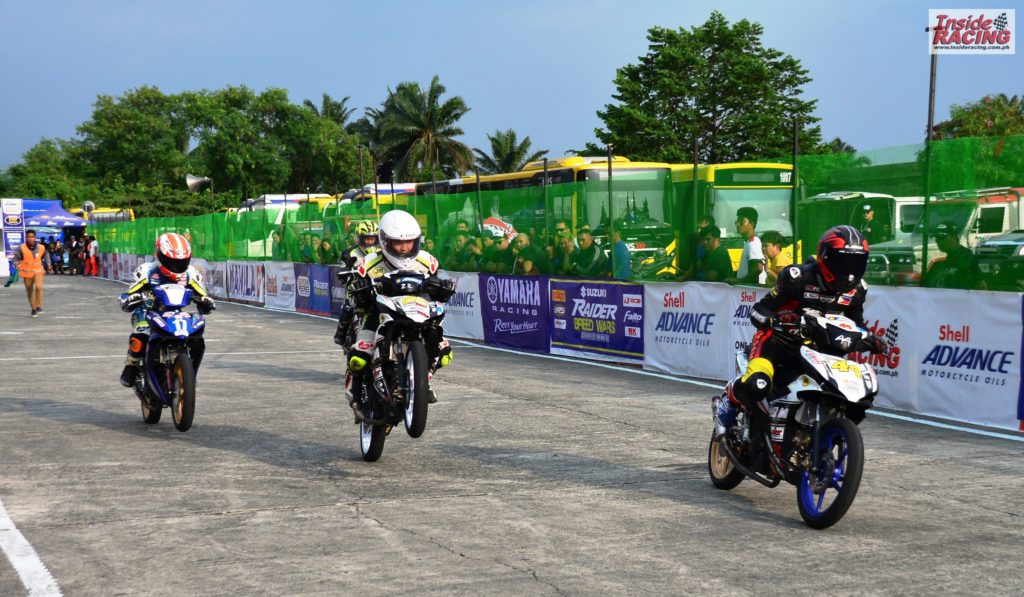 Champion in the 150 Underbone Intermediate category was Roel Rubin who won the first and second rounds. 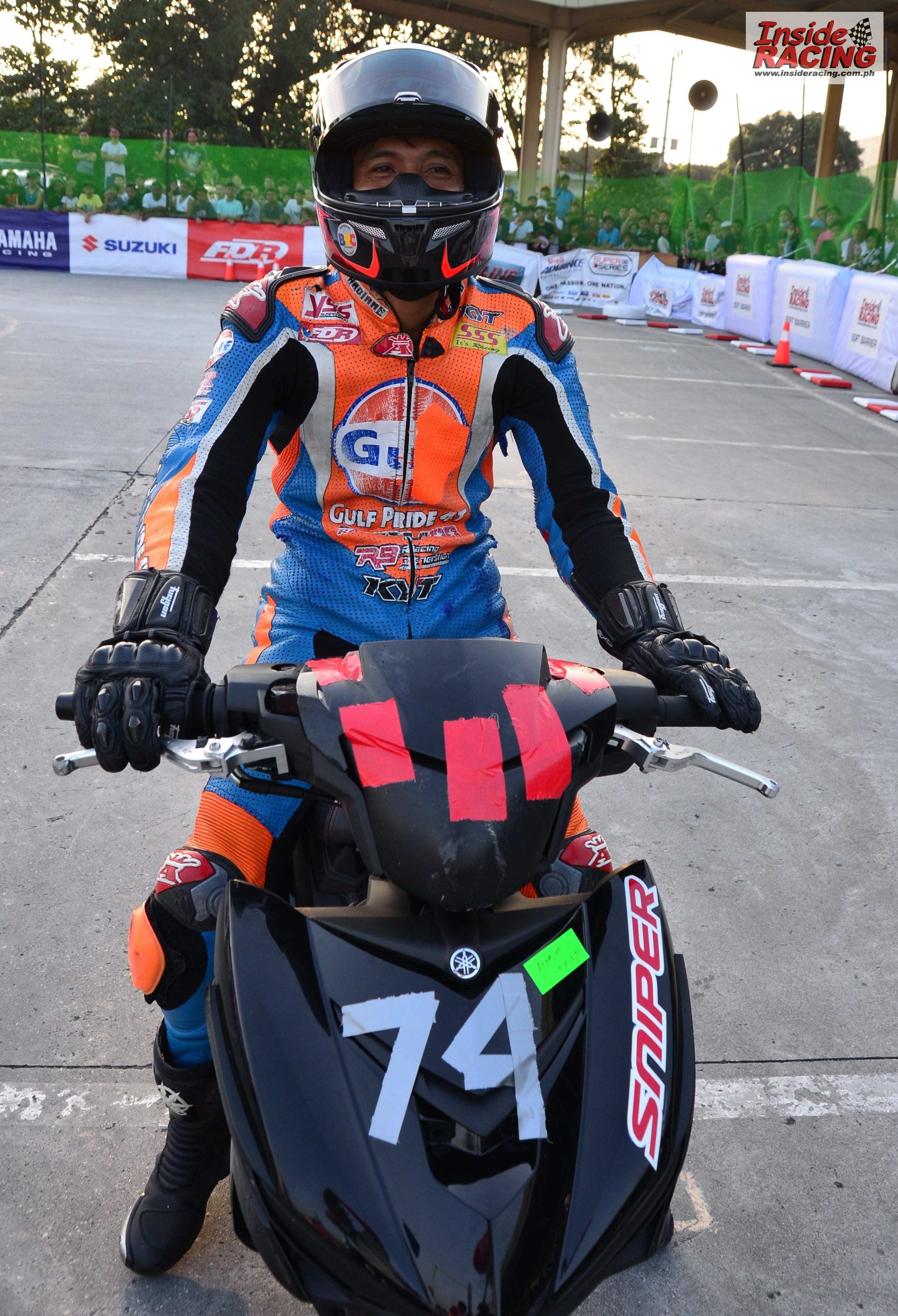 Roel Rubin in the second round held in Antipolo

Bulacan rider Albert Teodosio of Motocorsa racing team champed in the 150 Underbone Beginner/Novice class of the IR Cup. Teodosio had two wins in the said class this season. Joining Teodosio in the podium of the final race were Francis San Jose and Kevin Ramirez.  The race featured a good number of newbie and up and coming riders. 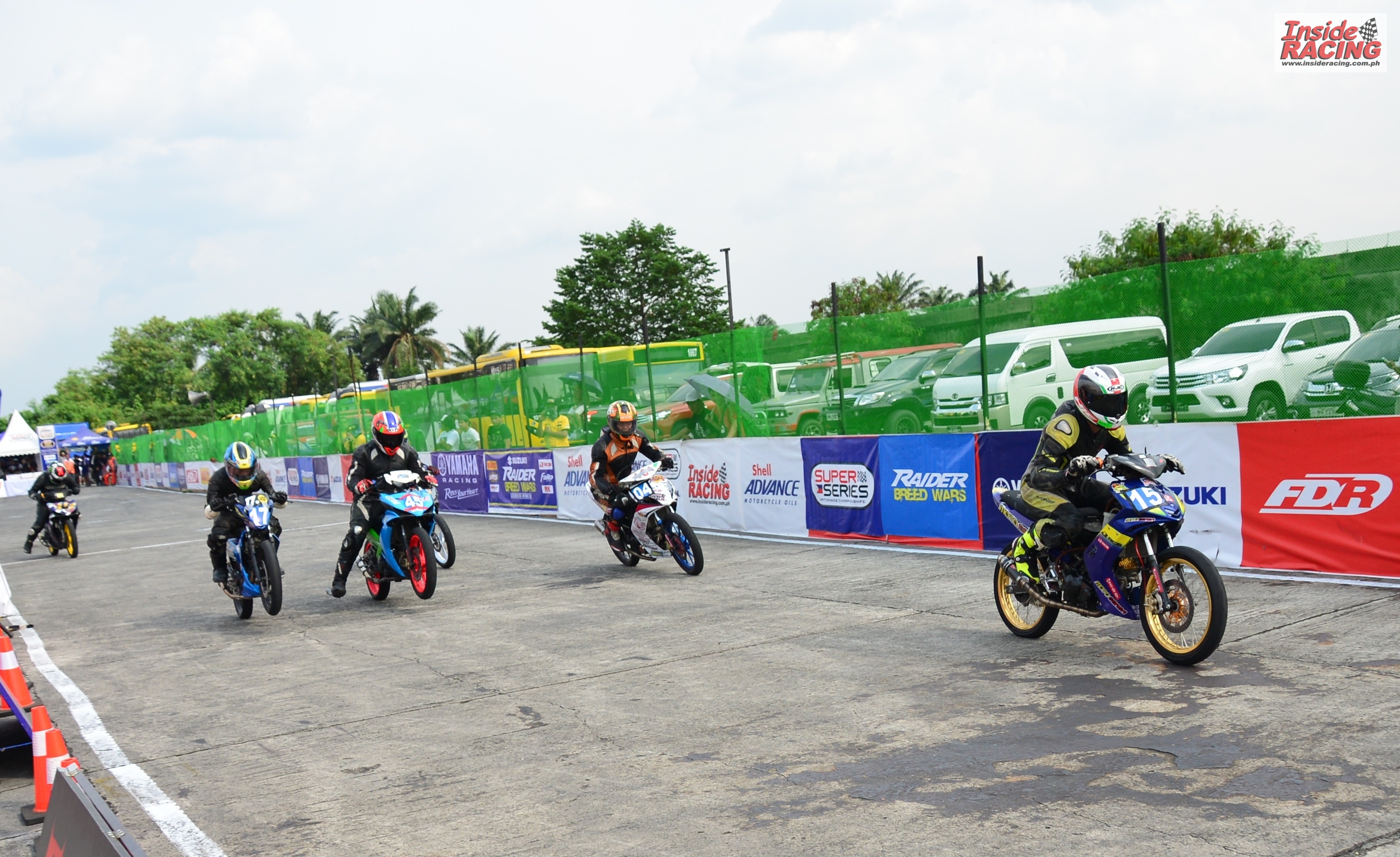 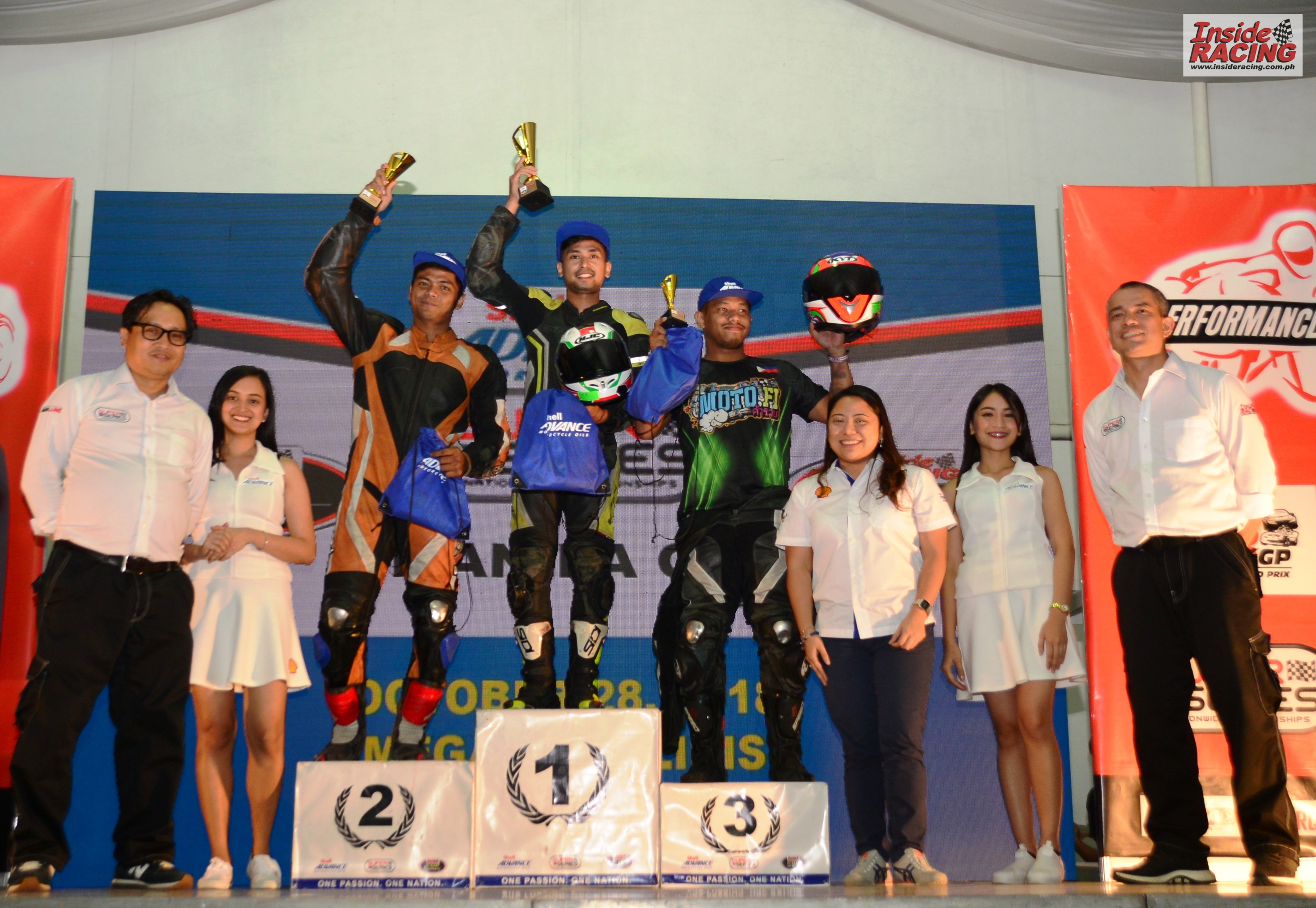 The final round of the IR Cup also featured an All-Scooter Club Race joined by Beginner and Novice riders. Carl James Perez emerged as the winner in the club race, outperforming nine other riders. Second placer was Nayib Mitu and Mackee Du finished third. 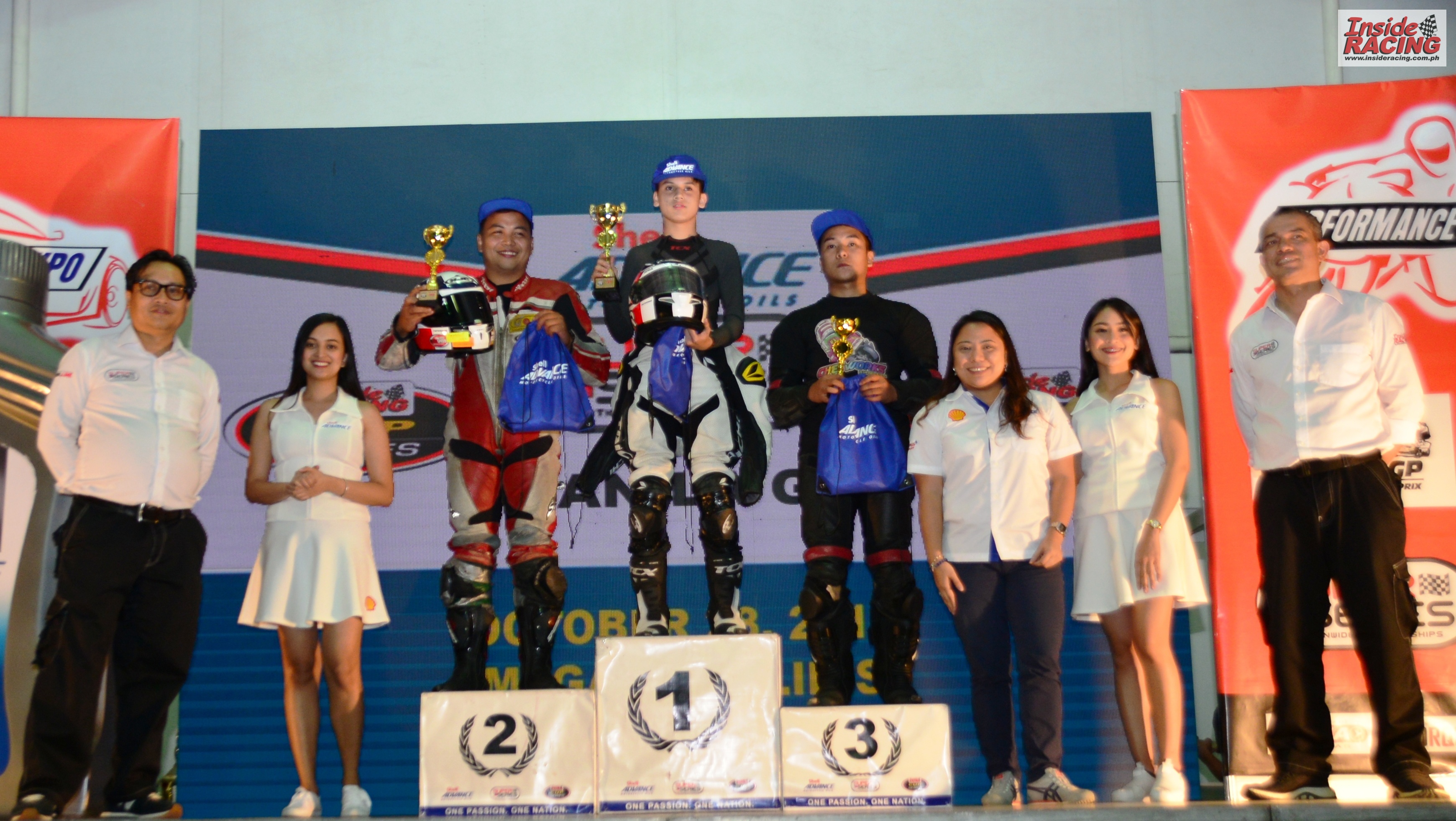 The InsideRACING Cup Series through the years has been participated by longtime and new racers. It was a good avenue for riders to live their dreams in their racing careers. It is exciting to see who will emerge as victors in 2019 as the IR Cup Series commences another season.

For more photos of the final round check out: