2018’s fierce battle for the Super Underbone title is indeed memorable as the rivalry until the end was thrilling. John Emerson Inguito ended up as Vice Champion of the said class after an unfortunate last round. Had he won the Super Underbone plum, it could have been a grand slam for him as he was also the Philippine Underbone King that year and he also champed in the Underbone Elite class of the IRGPXII.

Moving on, this 2019, the rider known as “The Hitman” was off to a blazing start at the opening round of the  Shell Advance Super Series Nationwide Championships held last March 31 at Robinsons Novaliches. Racing for Yamaha-4S1M, Inguito dominated the Super Underbone Openand Super Underbone Sealed Engine classes of the Super Series. 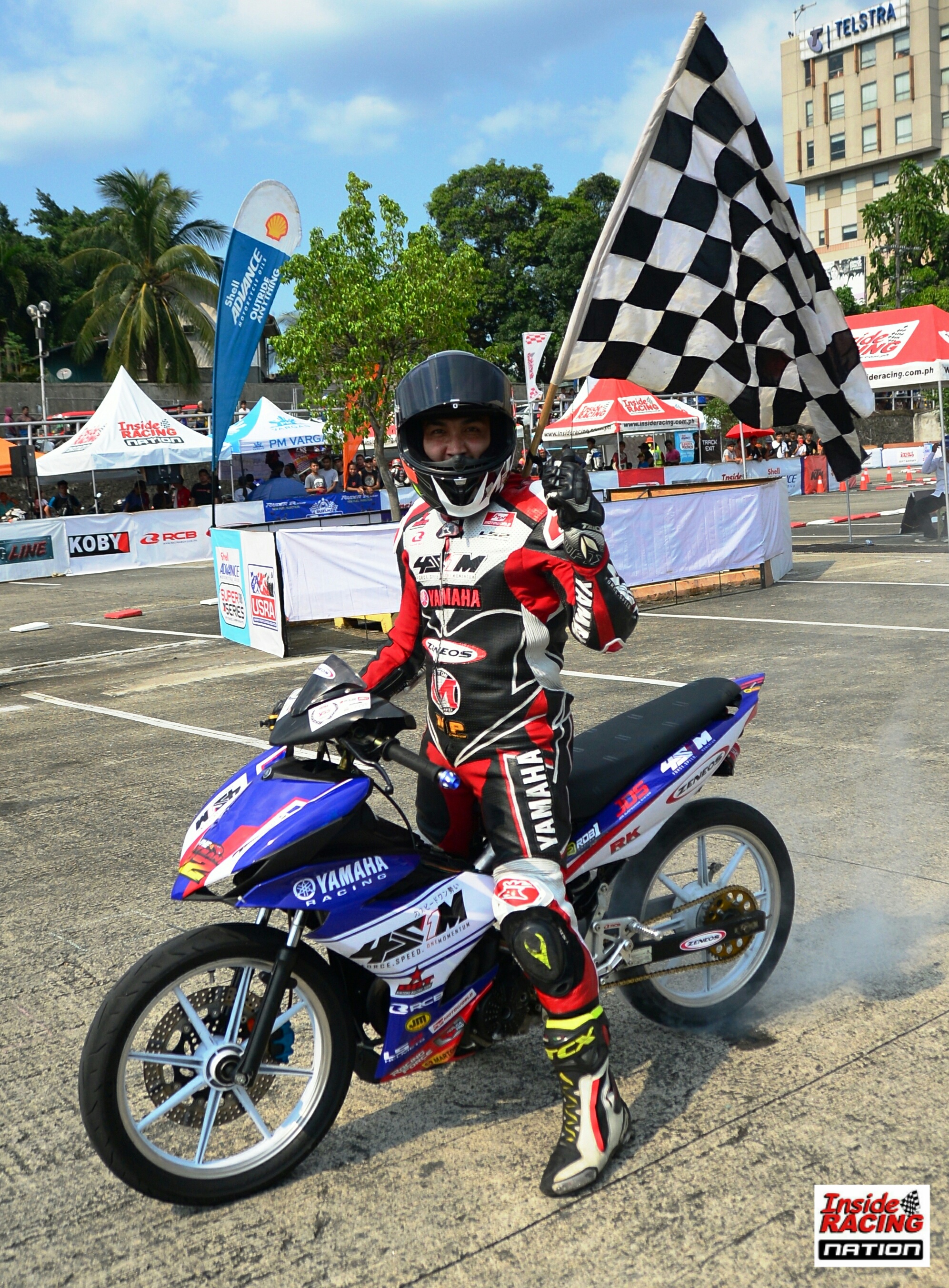 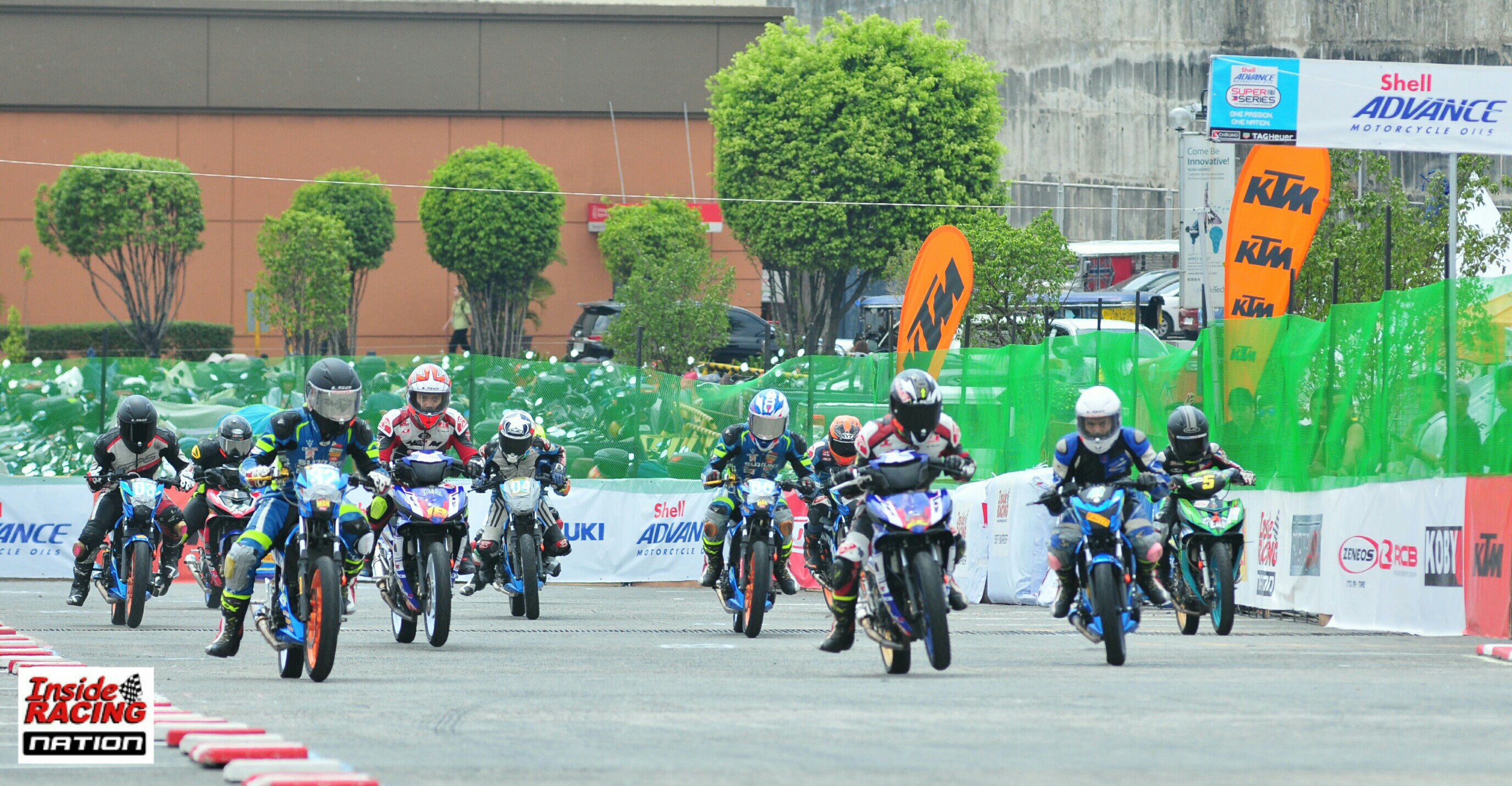 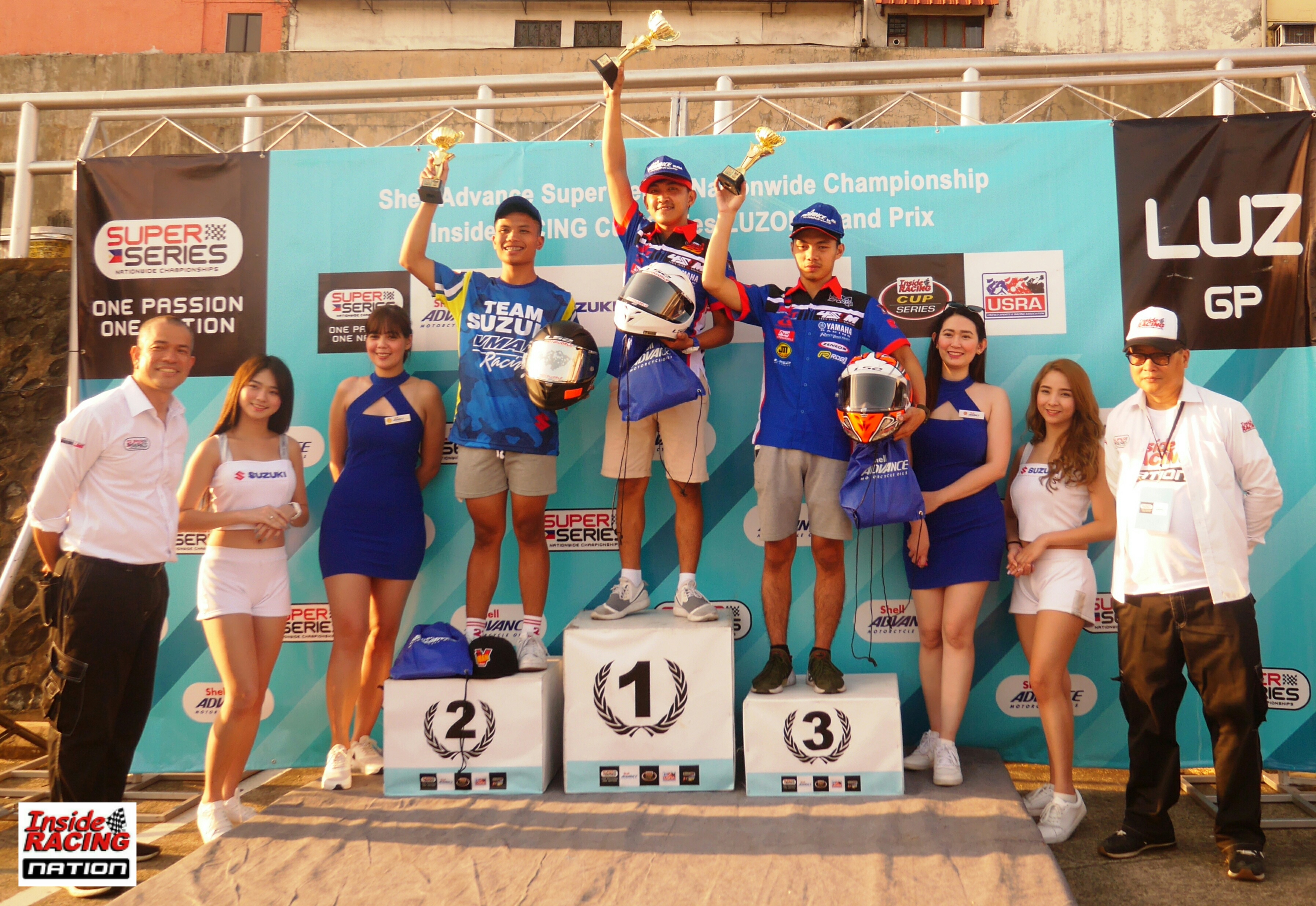 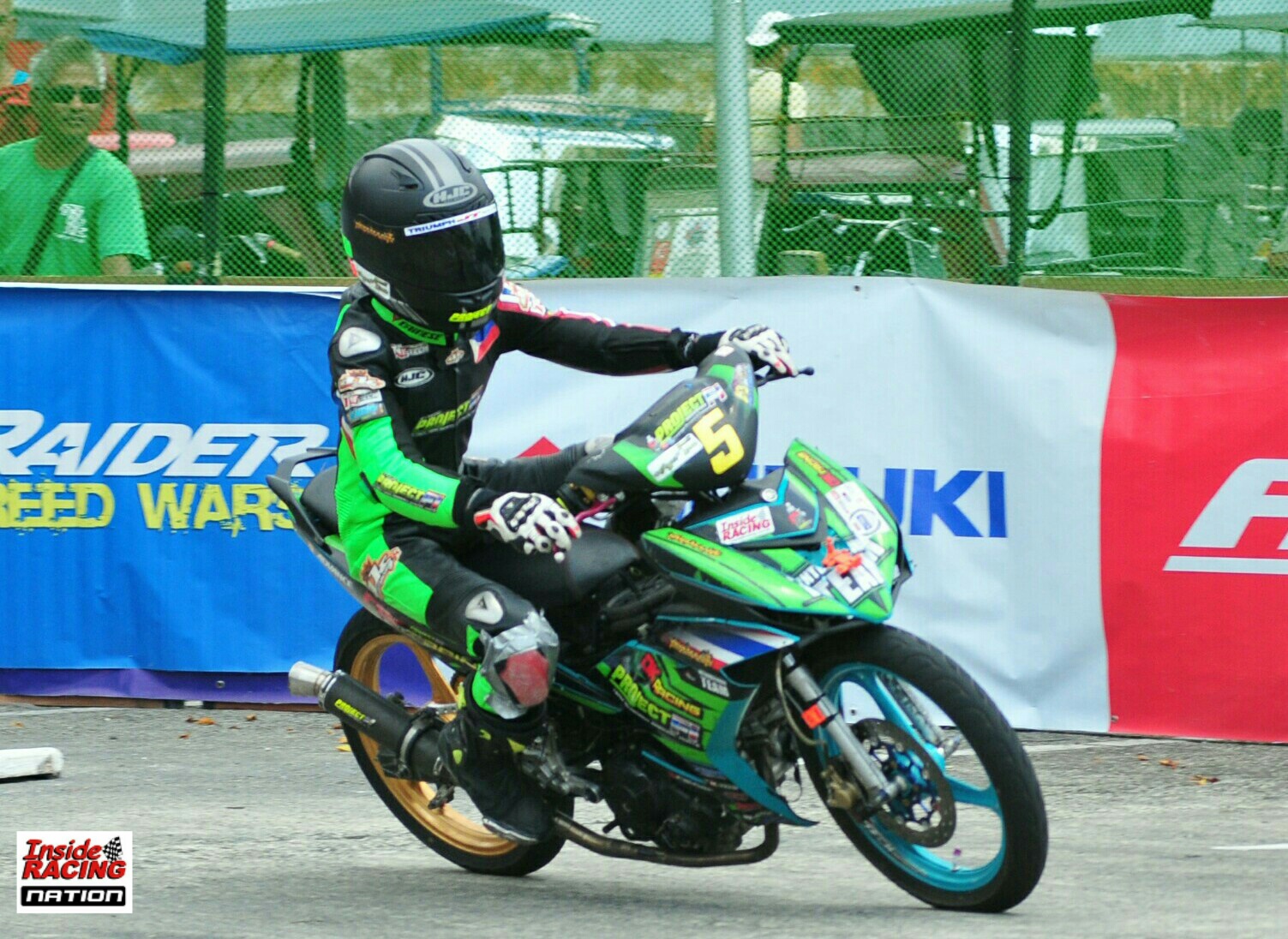 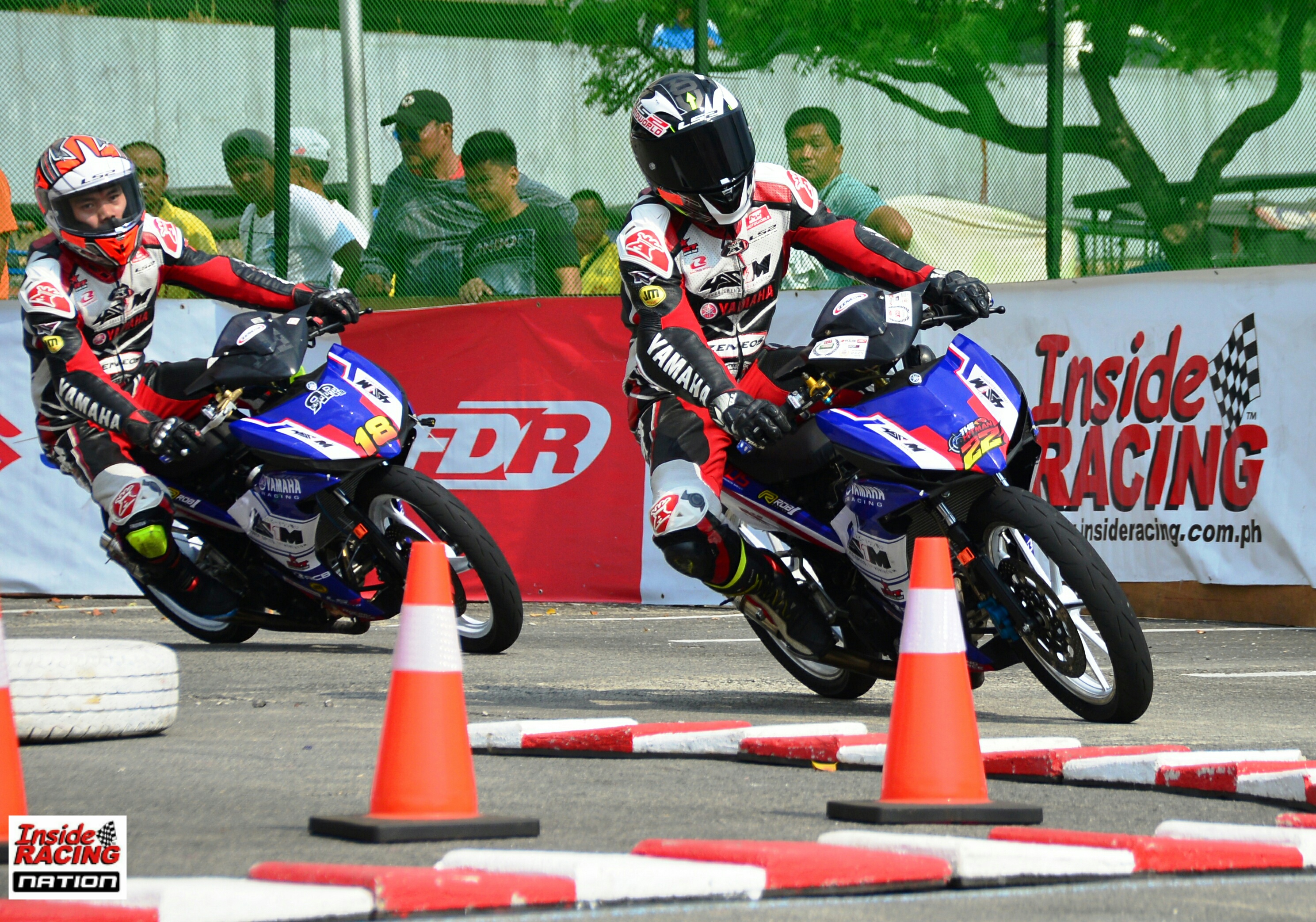 In the Super Underbone Open IR Cup class for Novice and Beginner racers, Dale Malihan of Moto Corsa emerged as the winner. Ton Farin of JRD Performance and Rodel Lemu joined Malihan in the podium while Kevin Ramirez finished fourth. 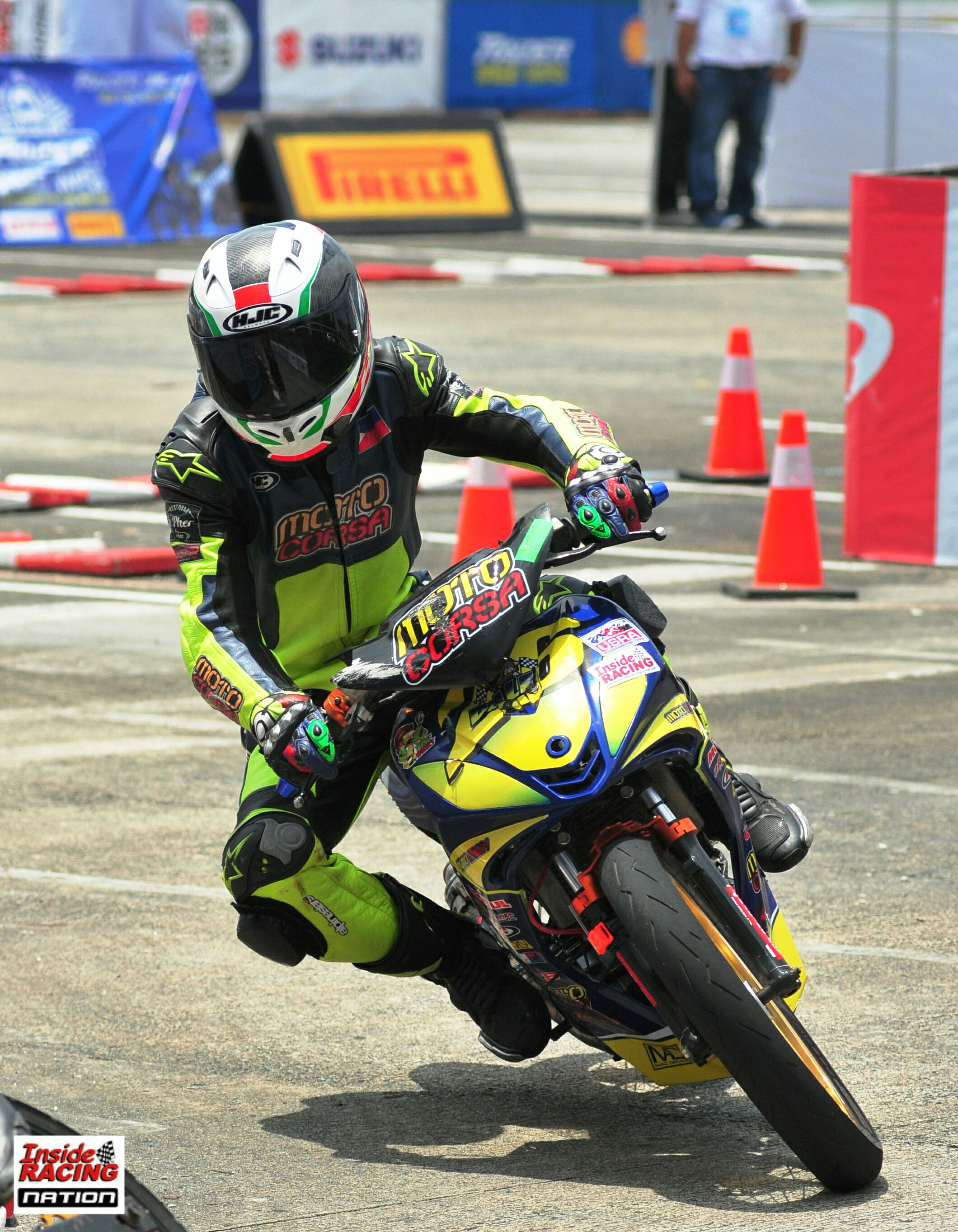