Jacq Buncio of the Suzuki-Wheeltek Racing Team had a strong start at the Philippine Superbike (PSBK) races last April 22 at  the Batangas Racing Circuit (BRC) on board the GSX-R1000R. Jacq capped the first leg of the competition with 3 podium wins giving her veteran contenders an unprecedented tough fight during the race. 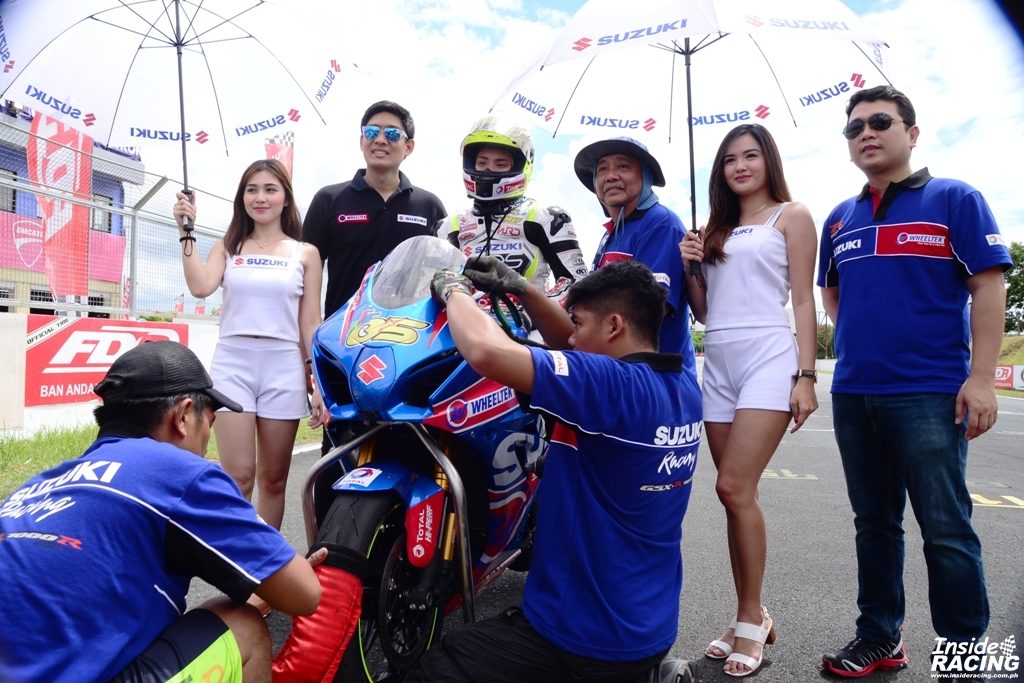 Jacq competed in 3 classes of the  first leg of the National Motorcycle Championships 2018. She competed in the Philippine Superbike Championships’ Nationals Rookie and Novice categories which made her the youngest and the first ever female participant of the race. Her second event was the  Pirelli Cup Heavyweight A class which was an advanced move from the Heavyweight B class that she dominated last year. 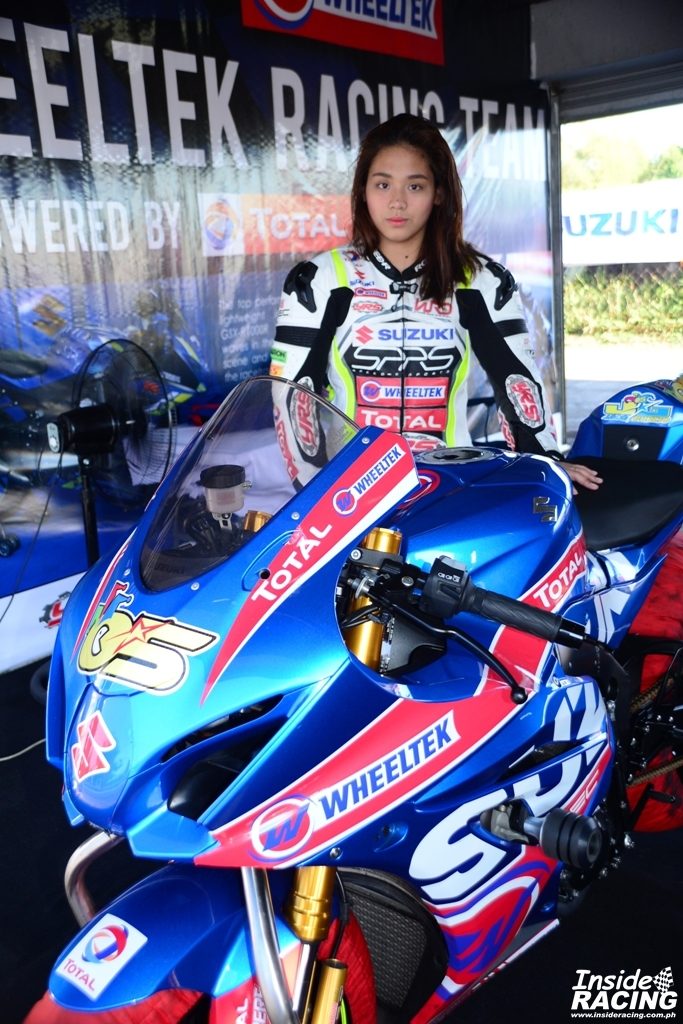 The beginning of the race saw Jacq getting more and more attuned with her GSX-R1000R and after a few laps, her confidence grew which landed her with 3 podium wins. She got the top and 2nd places for the Philippine Superbike Nationals Rookie and Novice categories respectively while bagging the 3rd spot for the Pirelli Cup Heavyweight A class. The event was the first competitive race that the young rider joined in with the 6th generation GSX-R machine. 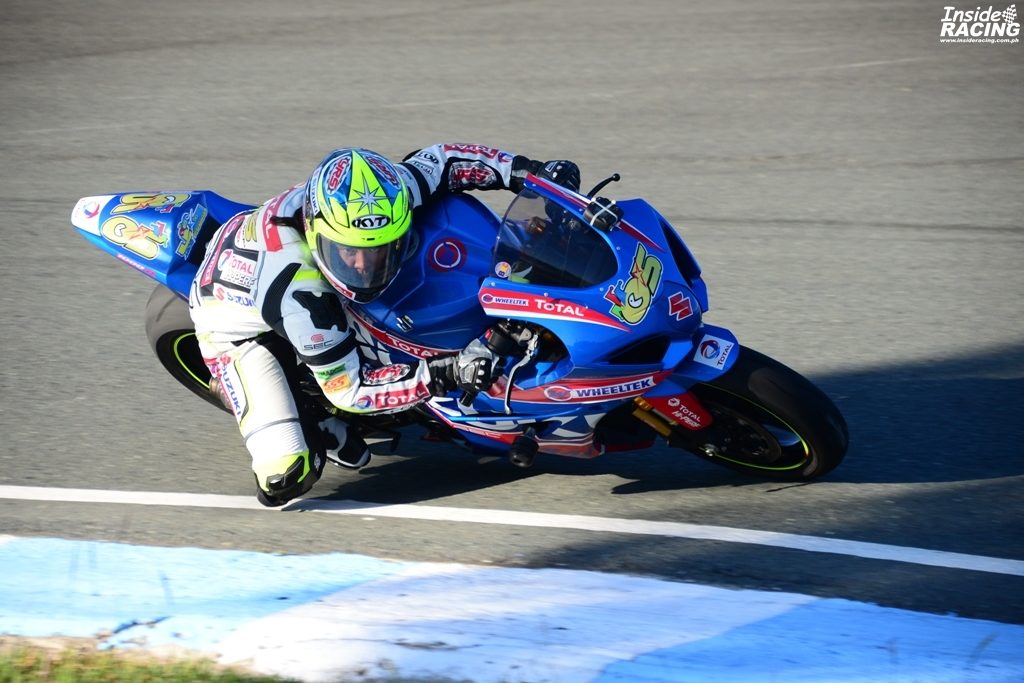 The PSBK Series is a 6-leg race running within the National Motorcycle Championships 2018. Watch out for Suzuki-Wheeltek Racing Team on leg 2 slated on June 2-3 at Batangas Racing Circuit.