Clark International Speedway, Clark Pampanga ­An exciting Round 3 for the Honda Pilipinas Dream Cup 2019 and  an unexpected turnout and twist blazed for the podium finishers of Race 1 and Race 2. 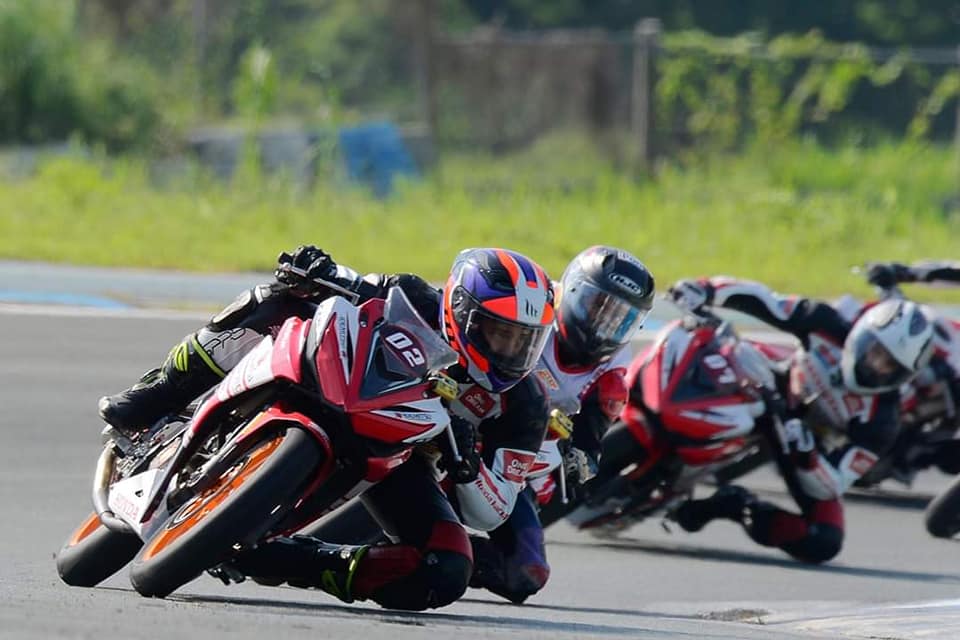 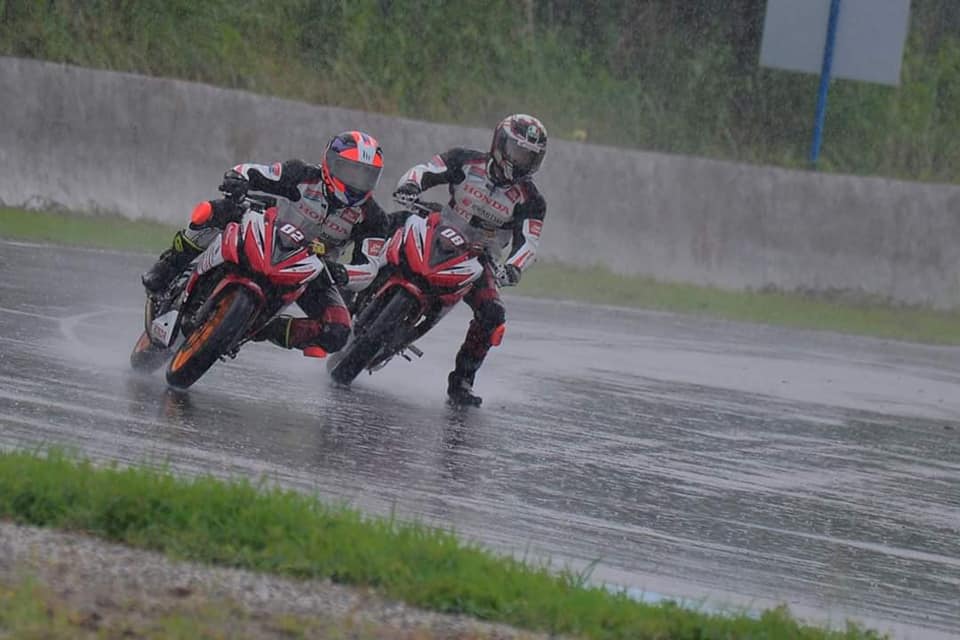 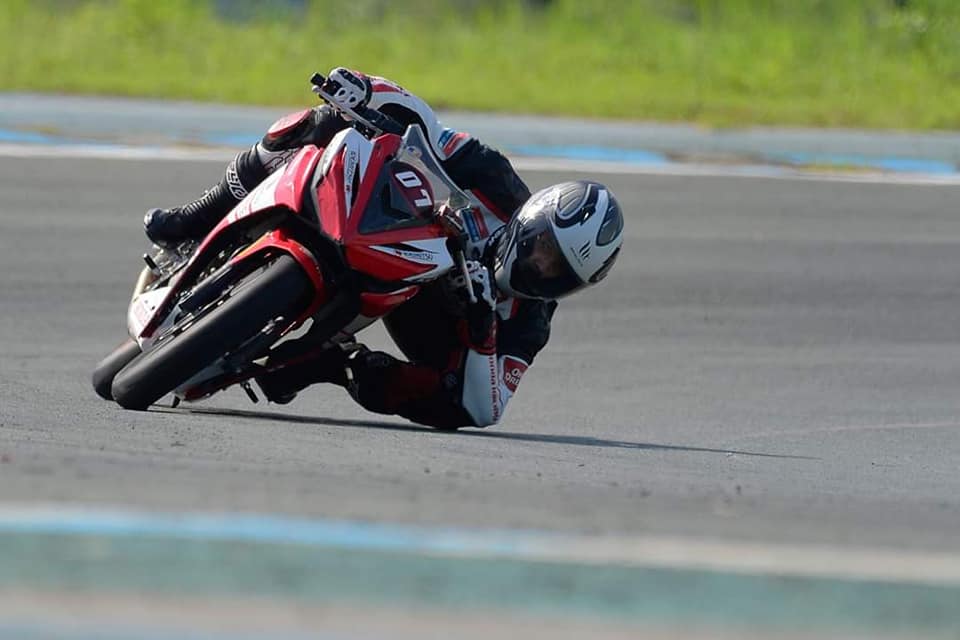 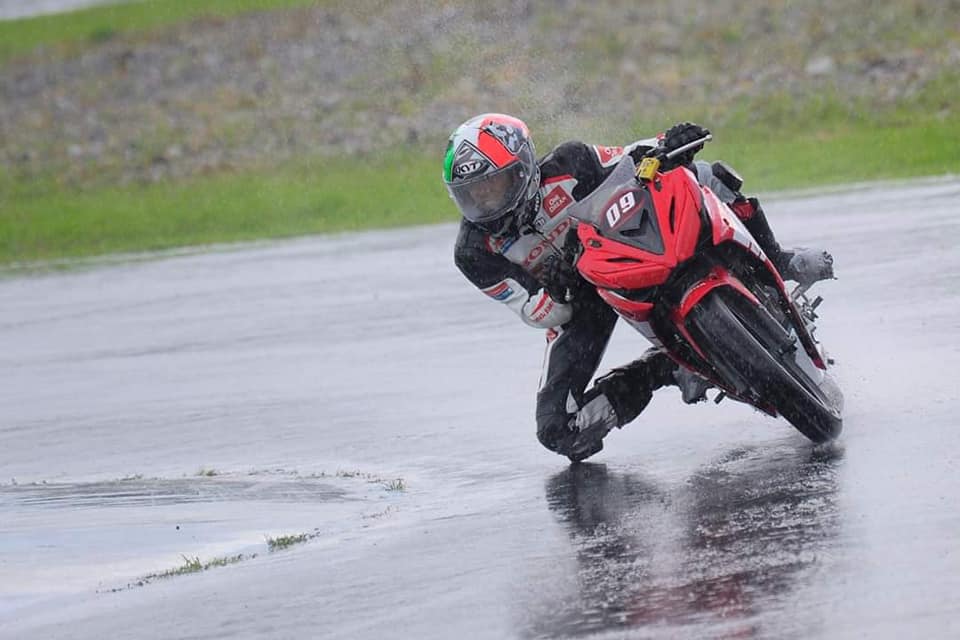 Qualifying Round –  Rider #01 Jakob Sablaya broke away from the other riders with a speed of 3.755s over Rider #09 Marco Ventinilla,  the latter was at   0.063s over rider #05 Trahvys Paralejas, who can be noted from previous rounds that positioned in 6th Place.

Race 1 – Wet race transpired during the competition, however a different twist came out as rider#02 Andrej Ondillo was able to get the 3rd Place though he slides and overshoot in Lap 2 as rider#06 Chino Hung came back and reigned again as the second 2nd placer. However, rider#01 Jakob Sablaya was still at the  number 1 position compared with the rest of  riders. Meanwhile, rider#05 Trahvys Paralejas who notched  3rd in the qualifying round got his motorcycle changed, as he did experience motorcycle electrical failure because of the intense rain fall and were in 8th position during this race.

Race 2 – Riders became more  competitive, giving the audience a thrilling and exciting round. Jakob Sablaya once again broke  away from his competitors. The battle began for the 2nd and 3rd place as rider #05 Travhys Parelejas was able to come back and compete in a head to head battle against rider #08 Kurt Villanueva and rider #06 Chino Hung.

Final result of the competition has come and the result was unexpectedly satisfying for the winners ­ 1st Place for Rider #01 Jakob Sablaya,  Rider #05 Travhys Paralejas at 2nd place and 3rd place winner Rider #08 Kurt Villanueva. 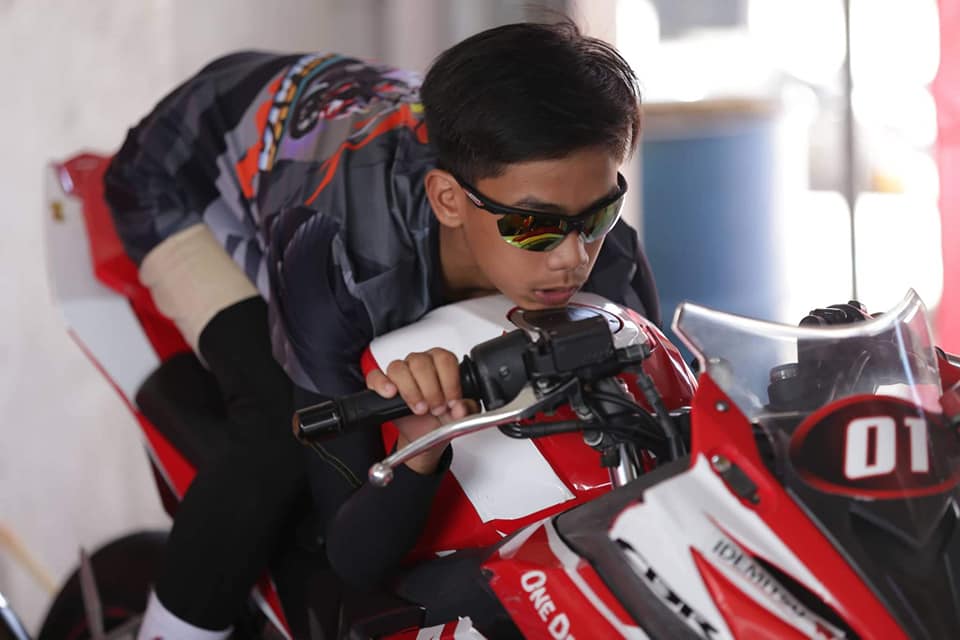 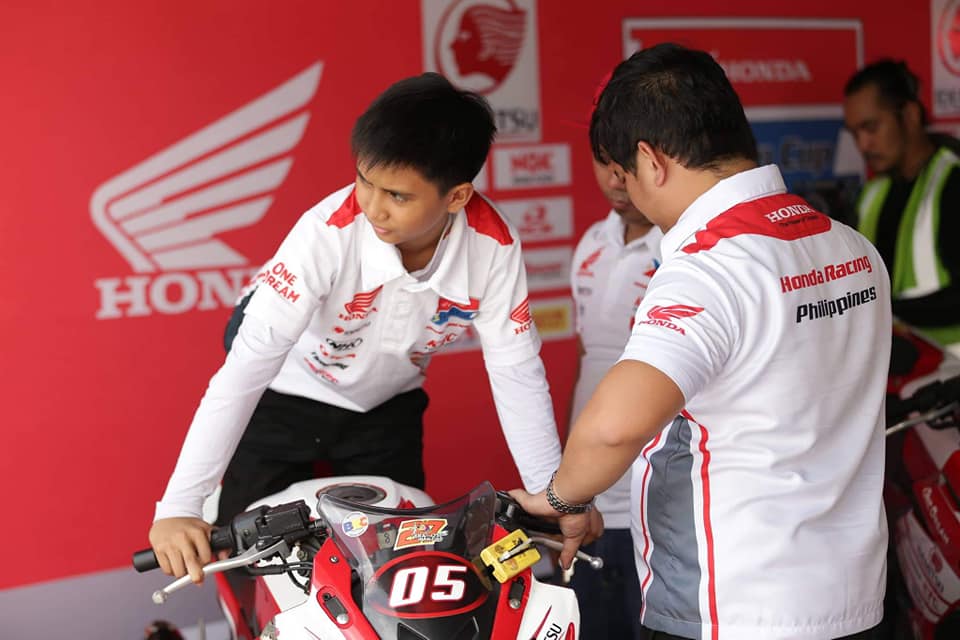 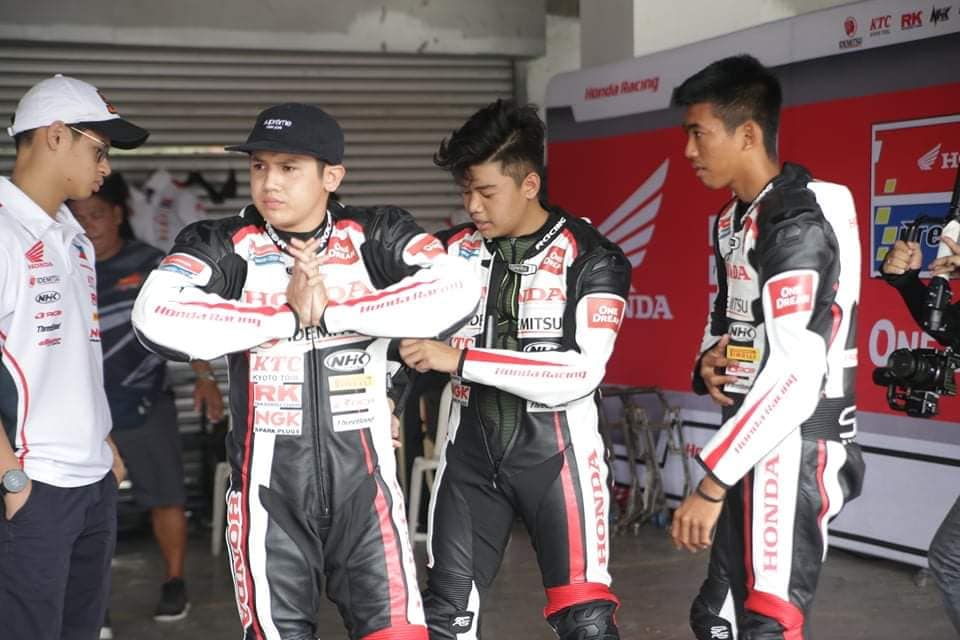 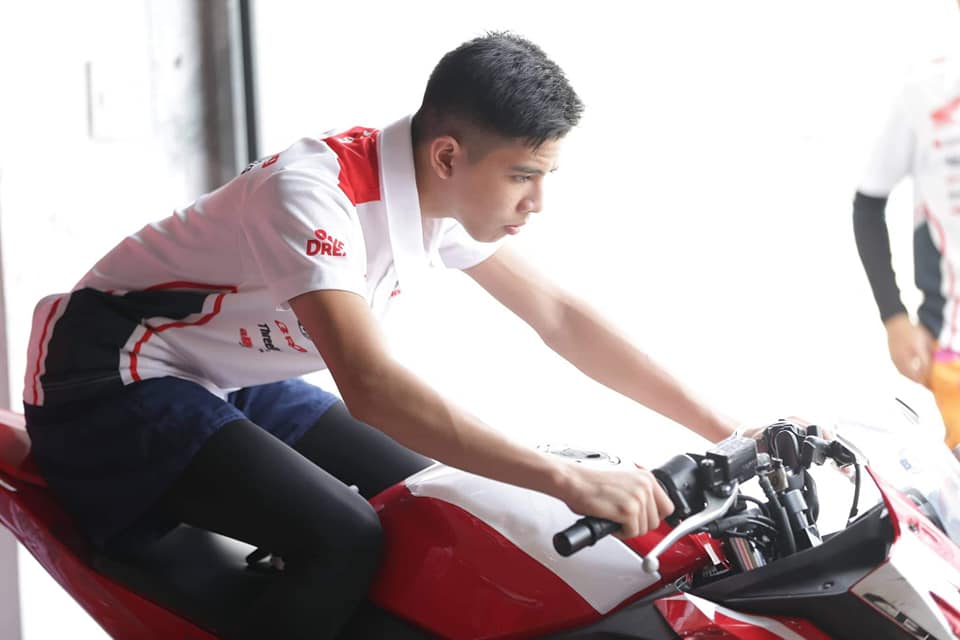 The continuous improvement of the Honda Pilipinas Dream Cup Riders was undeniably observed as the they  become faster  and well- skilled to compete again with each other in Round 4.

Below are the riders result and overall standing: 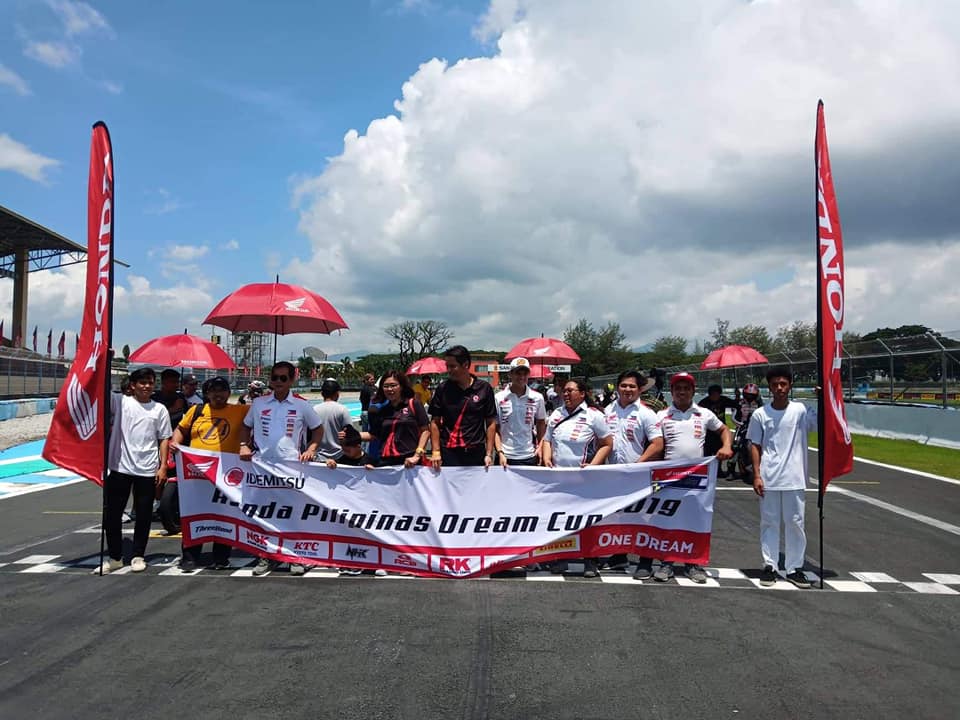 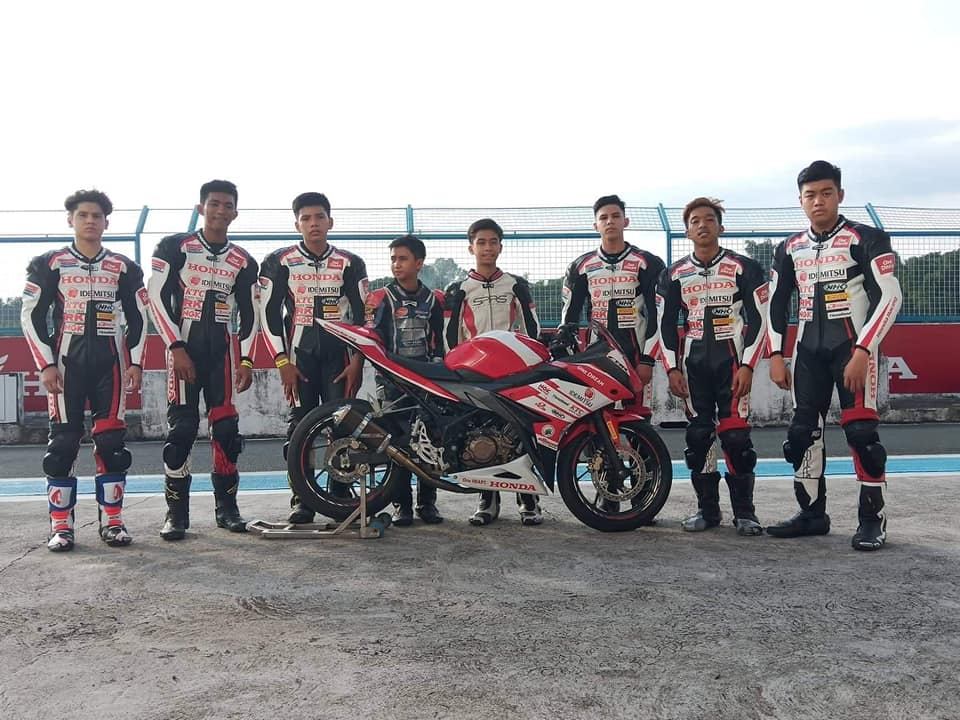 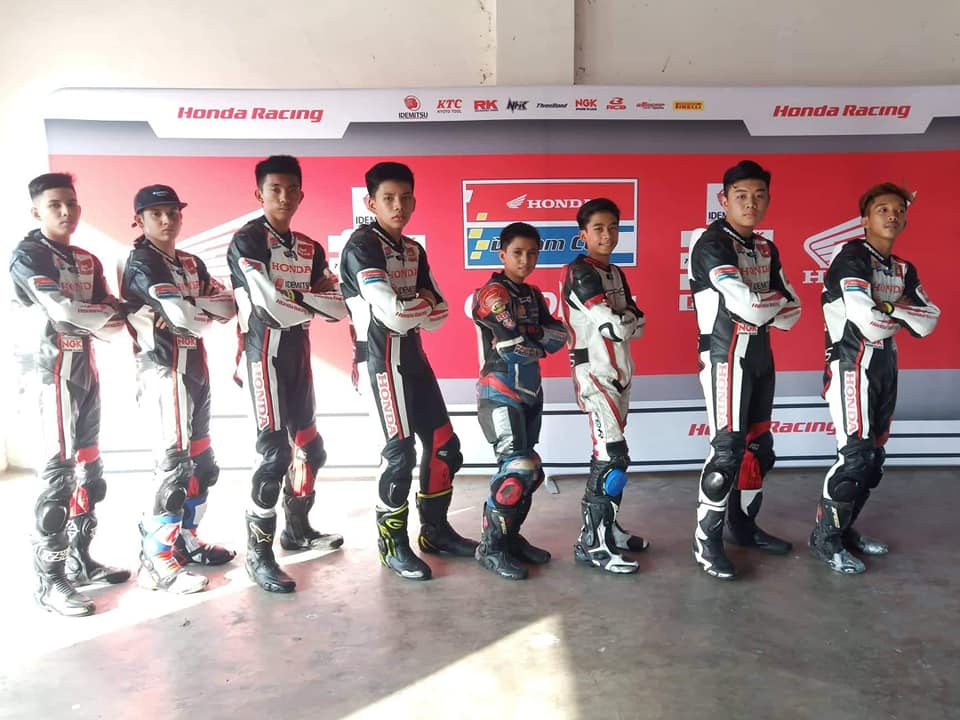 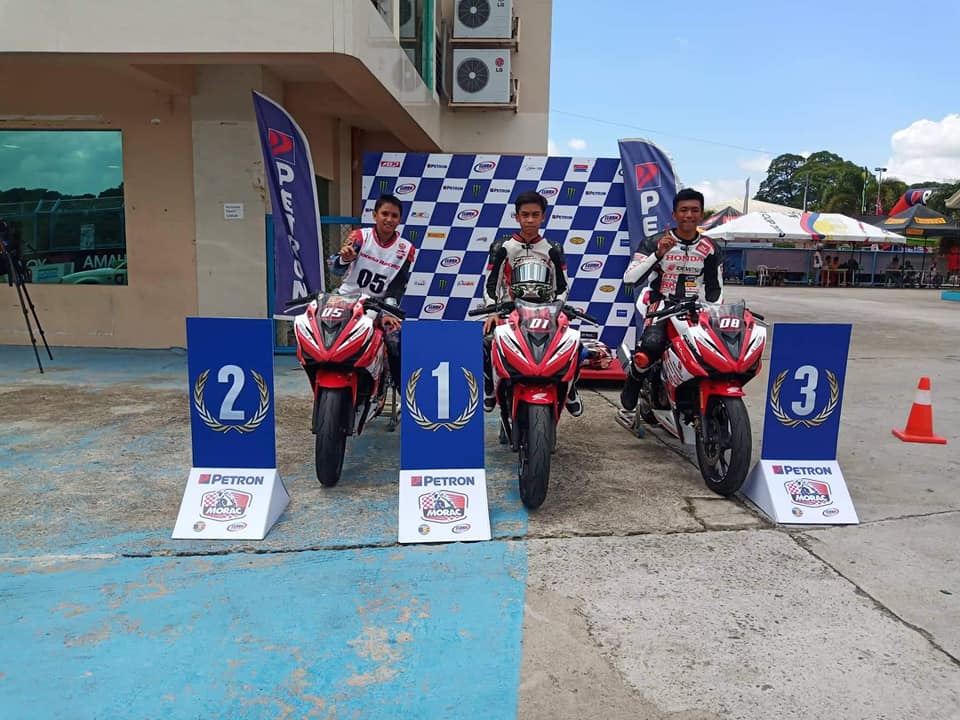 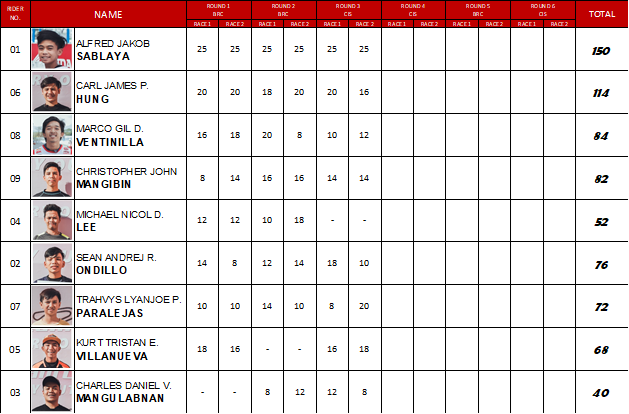