Philippine motorsports continues to grow with the emergence of new talents, the perseverance of organizing bodies to provide better events and the undying support and passion of enthusiasts both for the two-wheel and four-wheel disciplines. The 2017 season was another great chapter in the motorcycle racing scene and now the time has come for achievers to reap the fruit of their hard work last year.

The Philippine Superbike scene saw another spectacular year with the rise of technological advancements and of course the skills of our local superbike riders. BMW Motorrad’s Marvin Mangulabnan successfully defended his title against TJ Alberto of Ducati Philippines who had a remarkable year as he also competed in the Italian Superbike Championship. Mangulabnan overcame tough competition and secured his second Overall and Expert class titles as well as the Rider of the Year plum. TJ Alberto still champed in the Intermediate class while Ian Mortimer of Smart Fuels bagged the Novice crown. The superbike scene in the country is flourishing and it is indeed a sight to behold highly skilled riders on board high-performance bikes heat up the Batangas Racing Circuit and the Clark International Speedway. The Pirelli Cup and Ducati Cup also had great participation and contributed greatly to the healthy superbike racing scene we have here now. 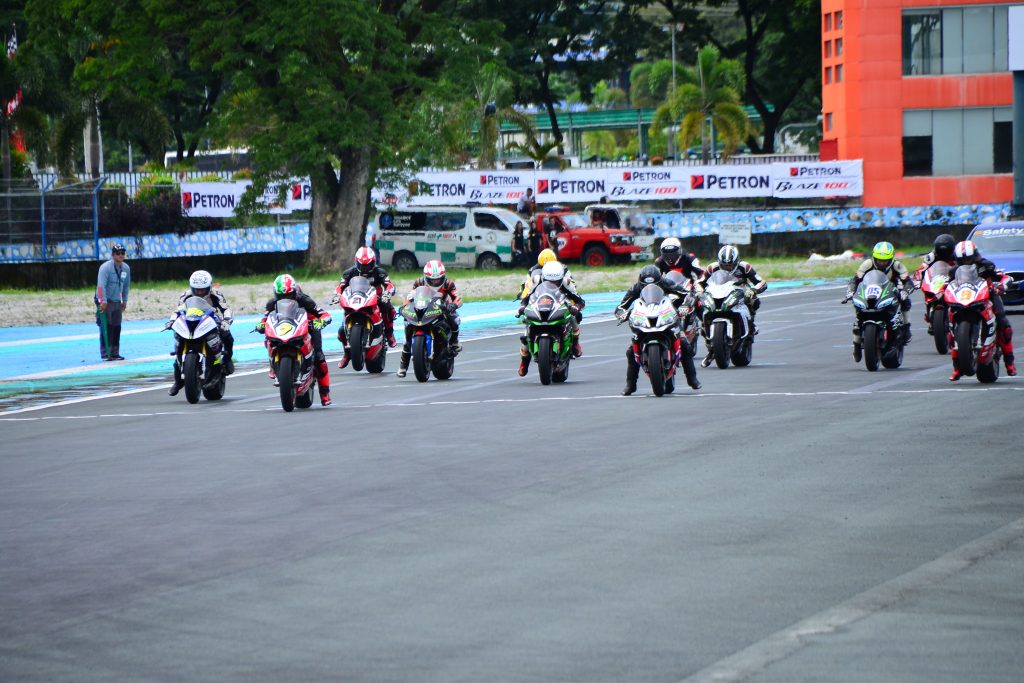 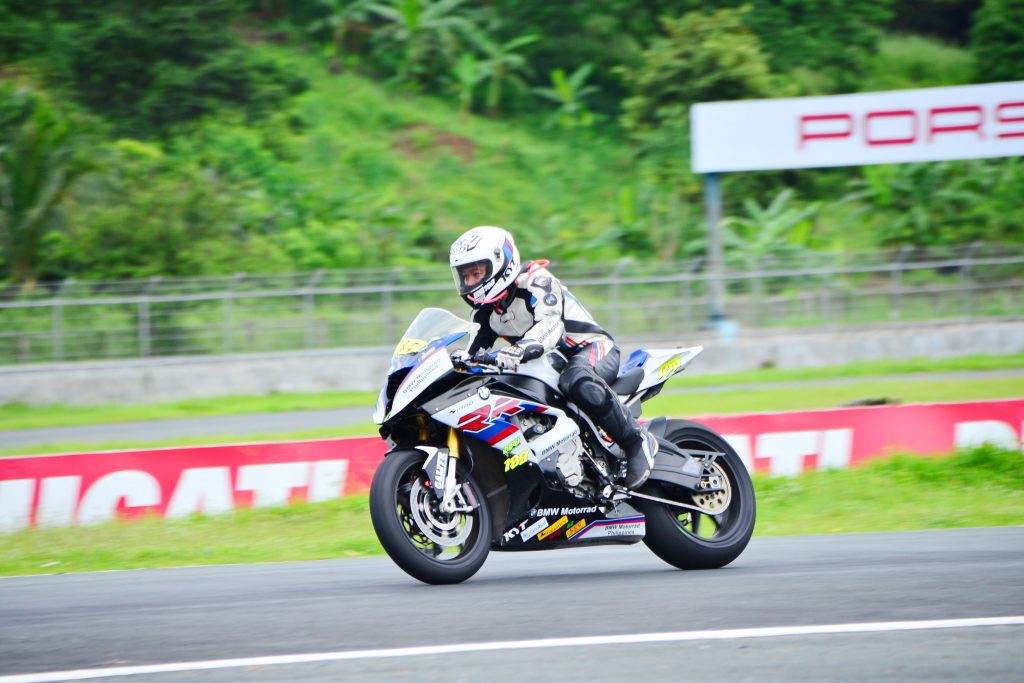 Masato “The Chairman” Fernando of Yamaha-Spec V managed to preserve his Philippine Underbone King title despite the very tight battle with a young star of JVT.  Fernando bagged his third Philippine Underbone King plum by reigning in the 150cc Open category which cements his status as a topnotch motorcycle racer in the country. Phoenix Cylomax-Yamaha-KOSO-Faito racers dominated the other two classes of the UBK in 2017. Niel Jan Centeno claimed the overall title in the 115 Open class while lady rider Justinne Bethany Tolentino ruled in the 115 Novice class and showed that aside from her pretty face, she can indeed compete and triumph in this male-dominated sport. 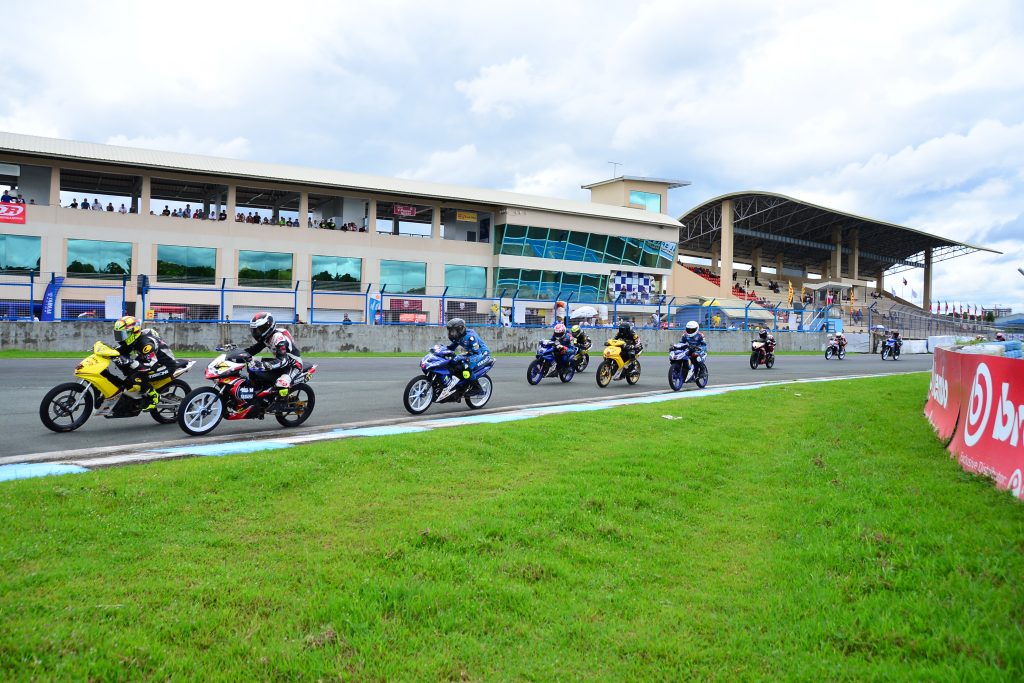 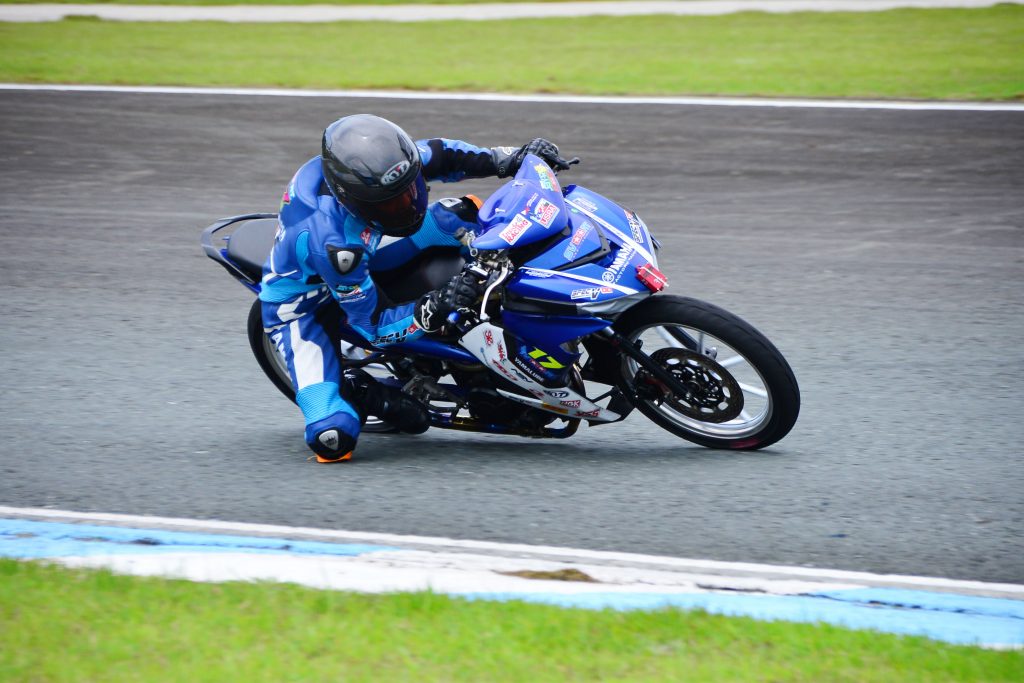 From being a pocketbike wonder a few years ago, McKinley Kyle Paz has indeed grown to be a formidable rider and proof of this is him taking the overall crown in the 180cc class of the Philippine Scooter Racing Championships.  Paz soared with the support of his team Phoenix Cyclomax-Yamaha-KOSO-Faito which also backs up Niel Jan Centeno, the 160cc overall champion of the 2017 PSR. Another champ in the national scooter series was Evander Soliveres of Yamaha-Spec V who dominated the PSR 130cc category.

The Super Series Nationwide Championships pulled of its second season with eight rounds of thrilling battle among the best underbone and scooter riders in the country in different racetracks and street courses. Masato Fernando indeed had a stellar year as he champed in the Super Underbone and Super Scooter classes while taking the IR Cup-Super Series Rider of the Year award. Dustin Esguerra showed his expertise by winning the title in the Super Honda class while Clifford Bacus of Fader N‘ Sun Racing also showed brilliancy as he was victorious in the Super Suzuki category. 2017 Super Intermediate Rider of the Year was Romer Corbe of Yamaha-Spec V which won the Super Team of the Year recognition while Super Rookie was Sylvester Ramirez. The Super Series is organized by InsideRACING from Luzon and Vis-Min’s The Racing Line, two established race organizers in the country. 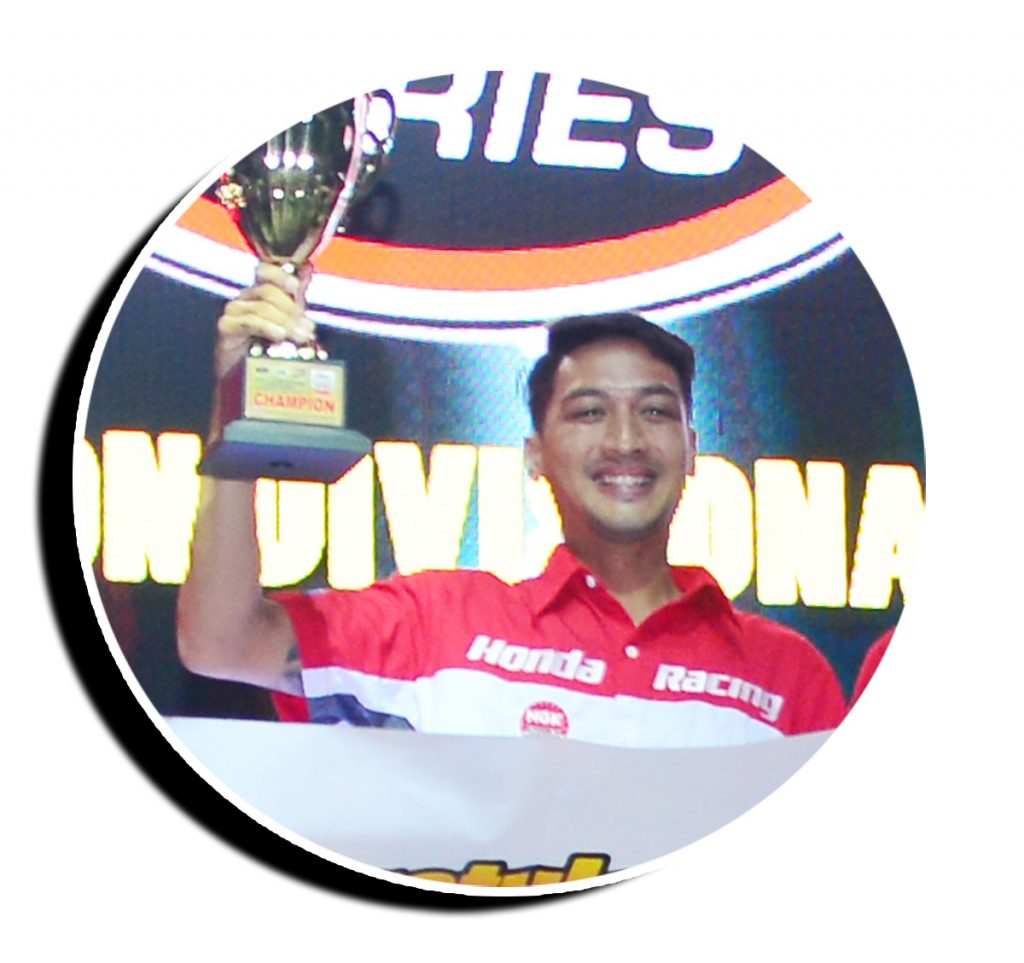 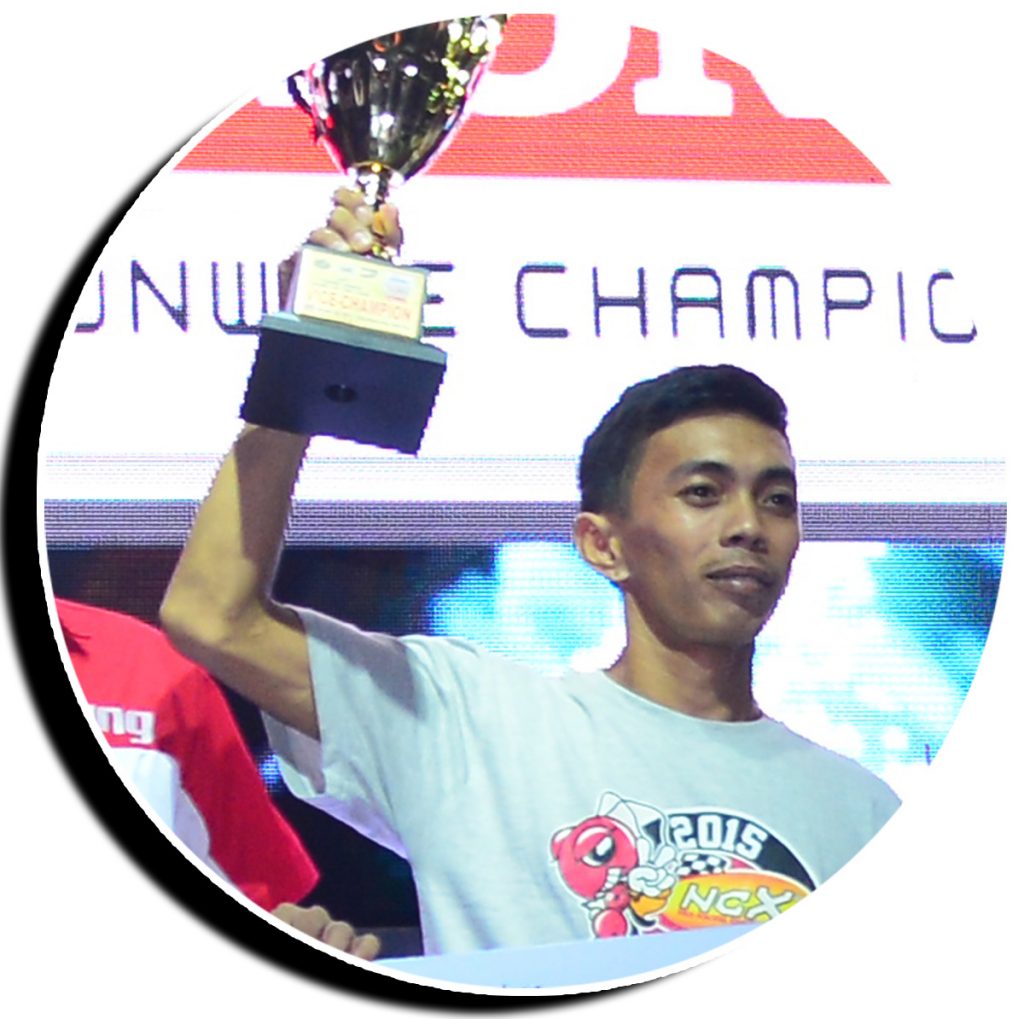 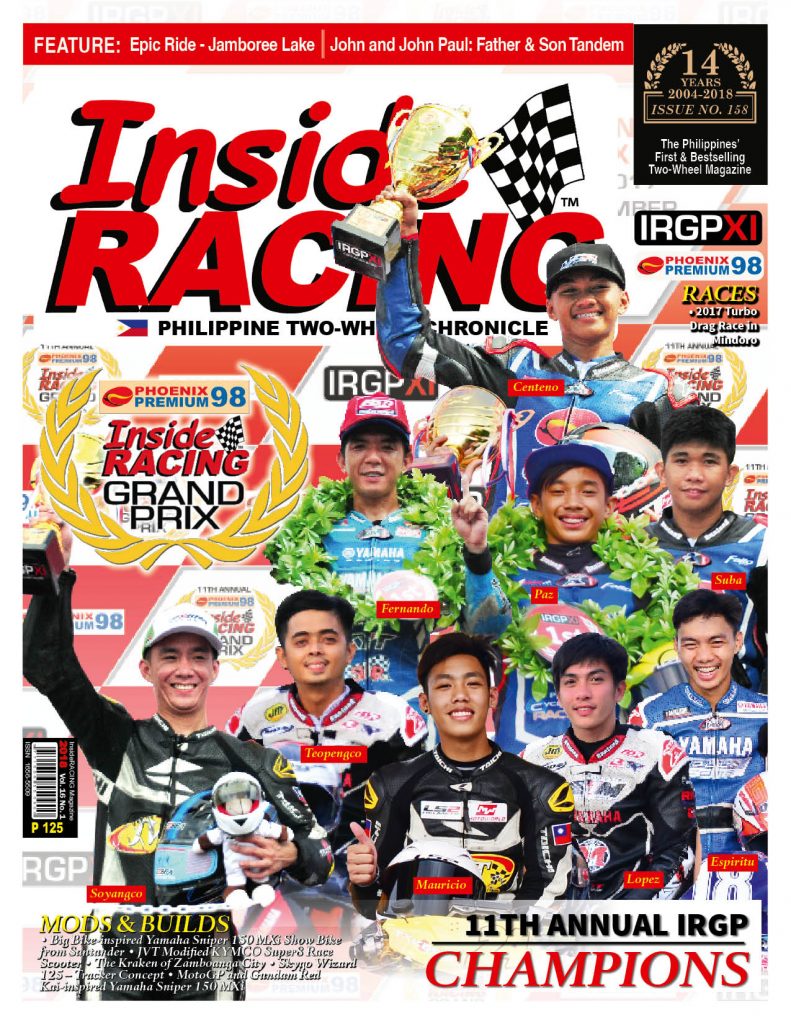 The sixth season of the MotoIR Championship organized by InsideRACING was dominated by Masato Fernando who clinched the overall title in the MotoIR class. Robert Ryan Espiritu claimed the MotoIR2 crown after a consistent season riding the Yamaha YZF-R15 race bikes. 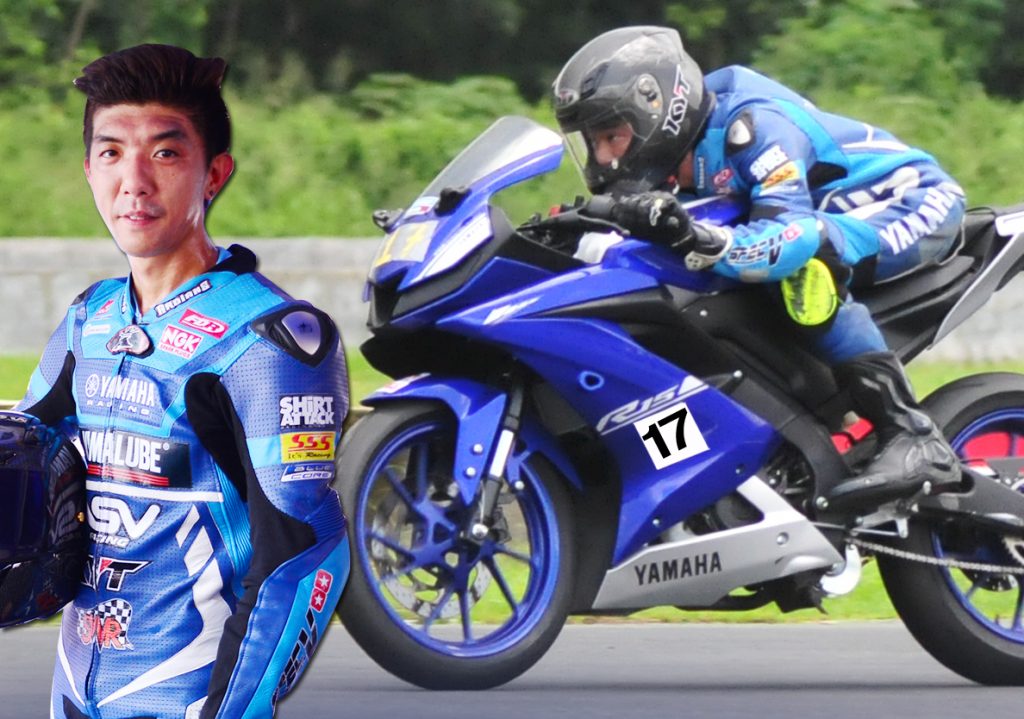 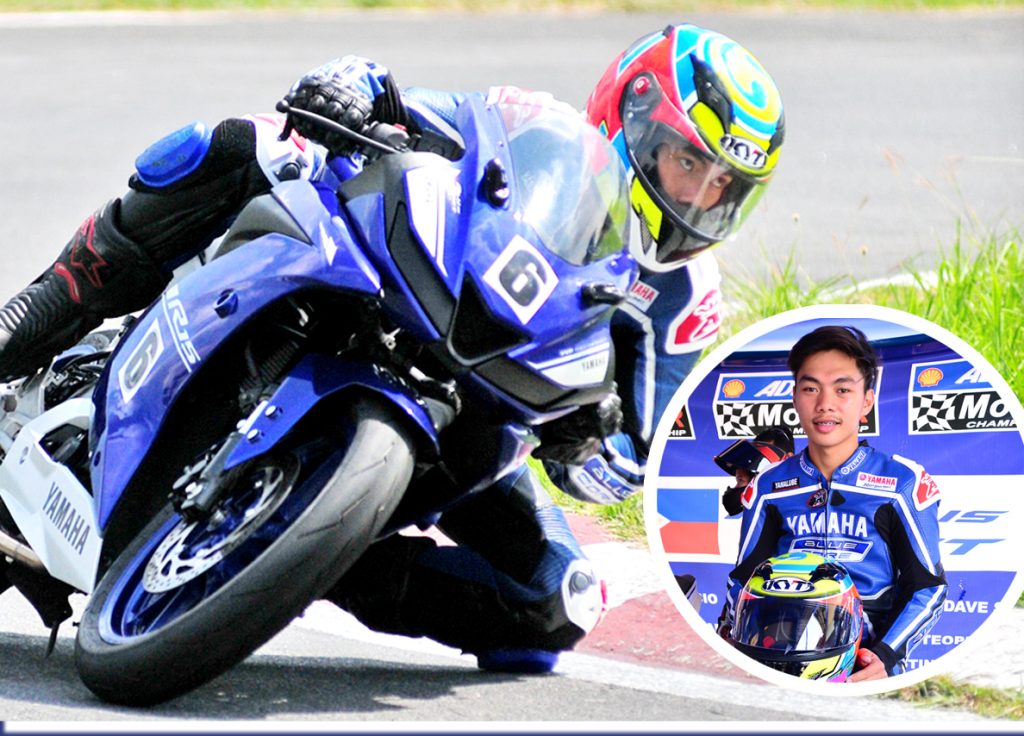 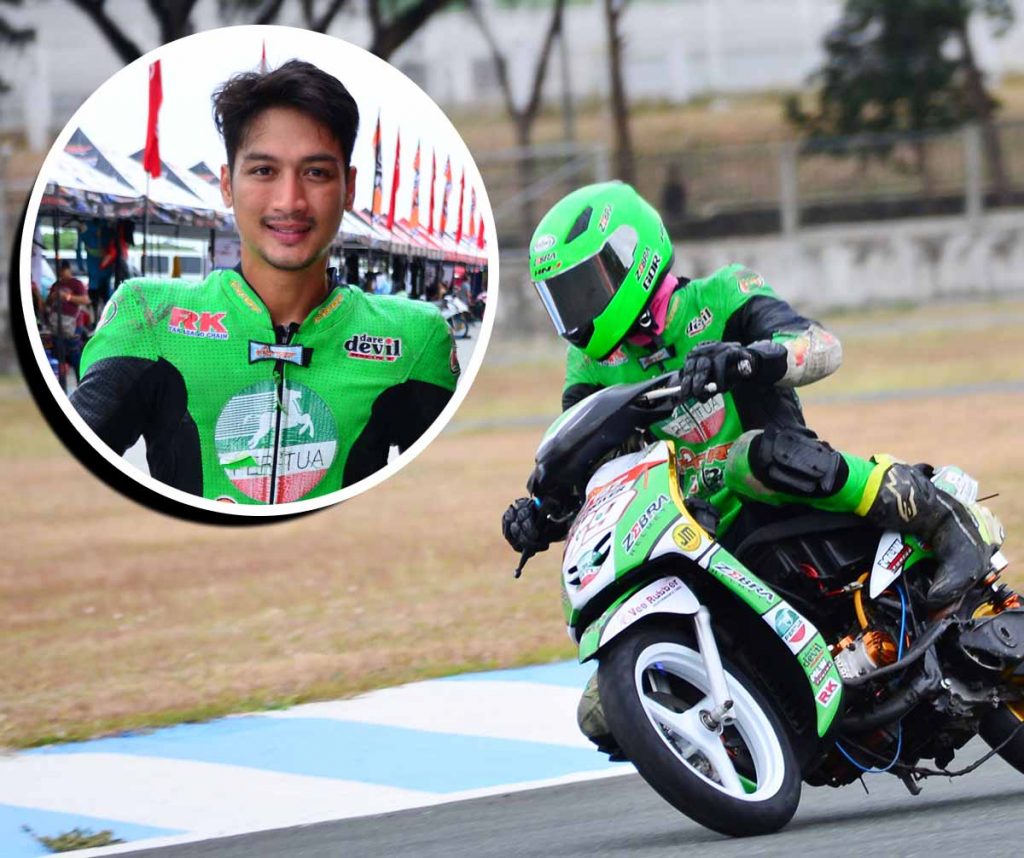 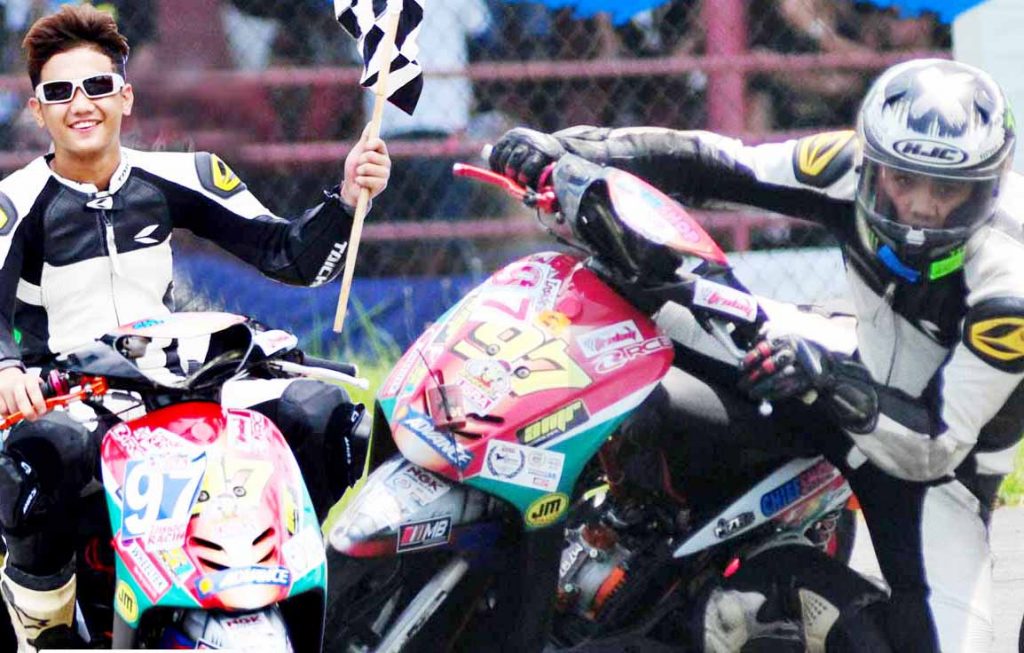 Champions and placers in the above said different series will be awarded at the 15th Annual Golden Wheel Awards at the SM Aura in Taguig as well as the achievers in different club events. March 17 is the date of the prestigious award giving ceremony which honors both two-wheel and four-wheel motorsport fields.

The level of competition is constantly getting higher, the events are becoming better, commitment to safety is given top priority and the passion for motorsports is on the high each year. We are all looking forward to what will unfold in 2018 but one thing is for sure, Philippine motorsports is very much alive and on the rise. For now, congratulations to the achievers in the 2017 season and it is now time to suit up, dress up and enjoy the limelight at the 15th Annual Golden Wheel Awards.