After being away for more than a year due to the pandemic, Access Plus Racing-Okada Manila marked their return to the races in the best way possible during the Philippine Superbike Championship’s (PSBK) season opener. Timothy Joseph “TJ” and Toti Alberto went on to score respective class victories at the Clark International Speedway (CIS) highlighting the team’s early dominance in the series. 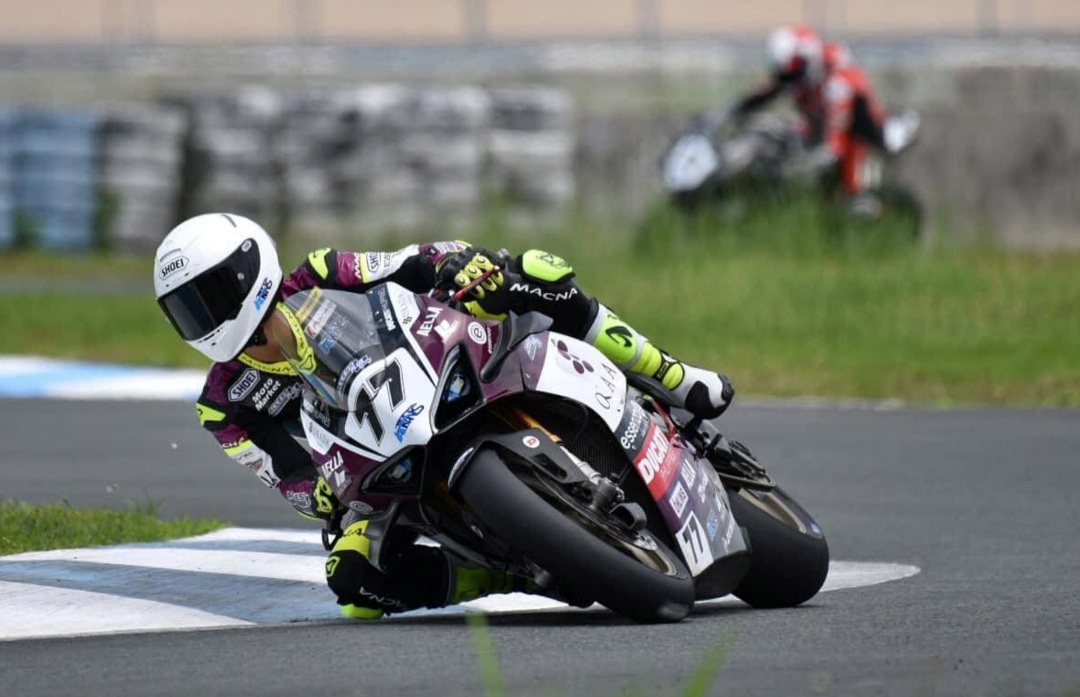 Racing the purple-and-white livery of Access Plus Racing-Okada Manila, TJ managed a 1:50.881 lap during Qualifying on Friday to put the #77 Ducati Panigale V4R on the front row of the grid. His father Toti Alberto, on the other hand, set the pace in the Masters Category and would line up from P9 overall.

TJ quickly turned the tables in Race 1 on Saturday, powering against his closest-rival Dashi Watanabe to take the lead. He then opened the gap to a massive 13.613 secs in as little as 10 laps to take a commanding victory on the team’s PSBK return. Toti also improved on his starting position and even found a way past several younger riders. The Ducati Manila rider later crossed the line 1st in the Masters Category and 7th overall.

Race 2 that afternoon saw a repeat performance from TJ in the Expert Category, enjoying a lights-to-flag win for Access Plus Racing-Okada Manila on board the Ducati. Only a few places behind, Toti further added to the team’s collection of trophies with another class win onboard the Panigale V4R. 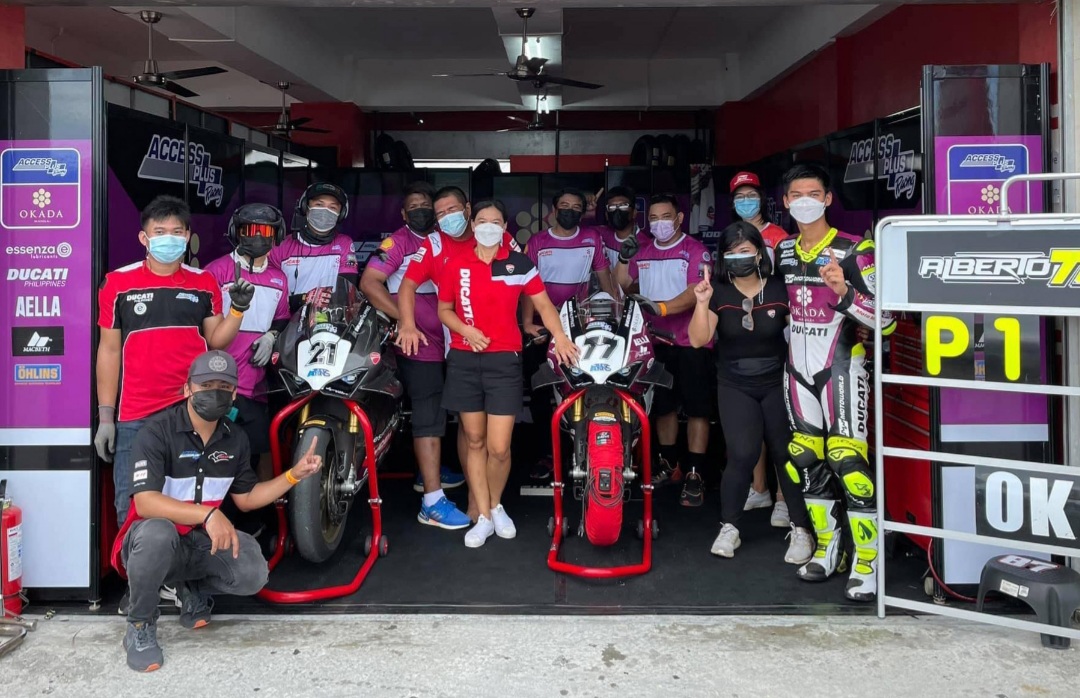 The PSBK double-header will host Round 2 today, June 20 at the Clark International Speedway with Race 3 in the morning followed by and Race 4 in the afternoon.