An All Scooter Club Race was part of the opening round of the IR Cup Series. Novice and Beginner races joined the said class and diced it out last March 31 at Robinsons Novaliches. 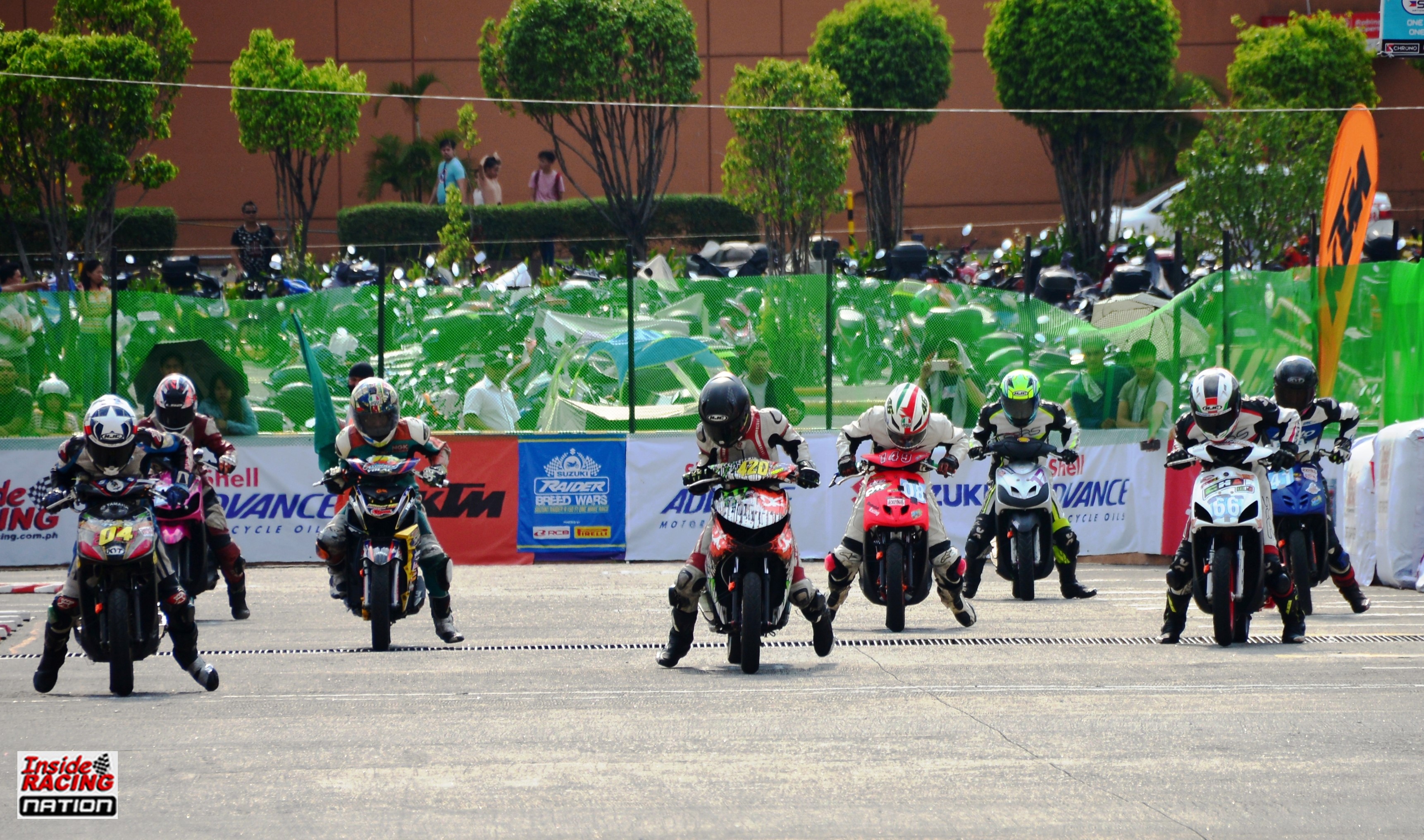 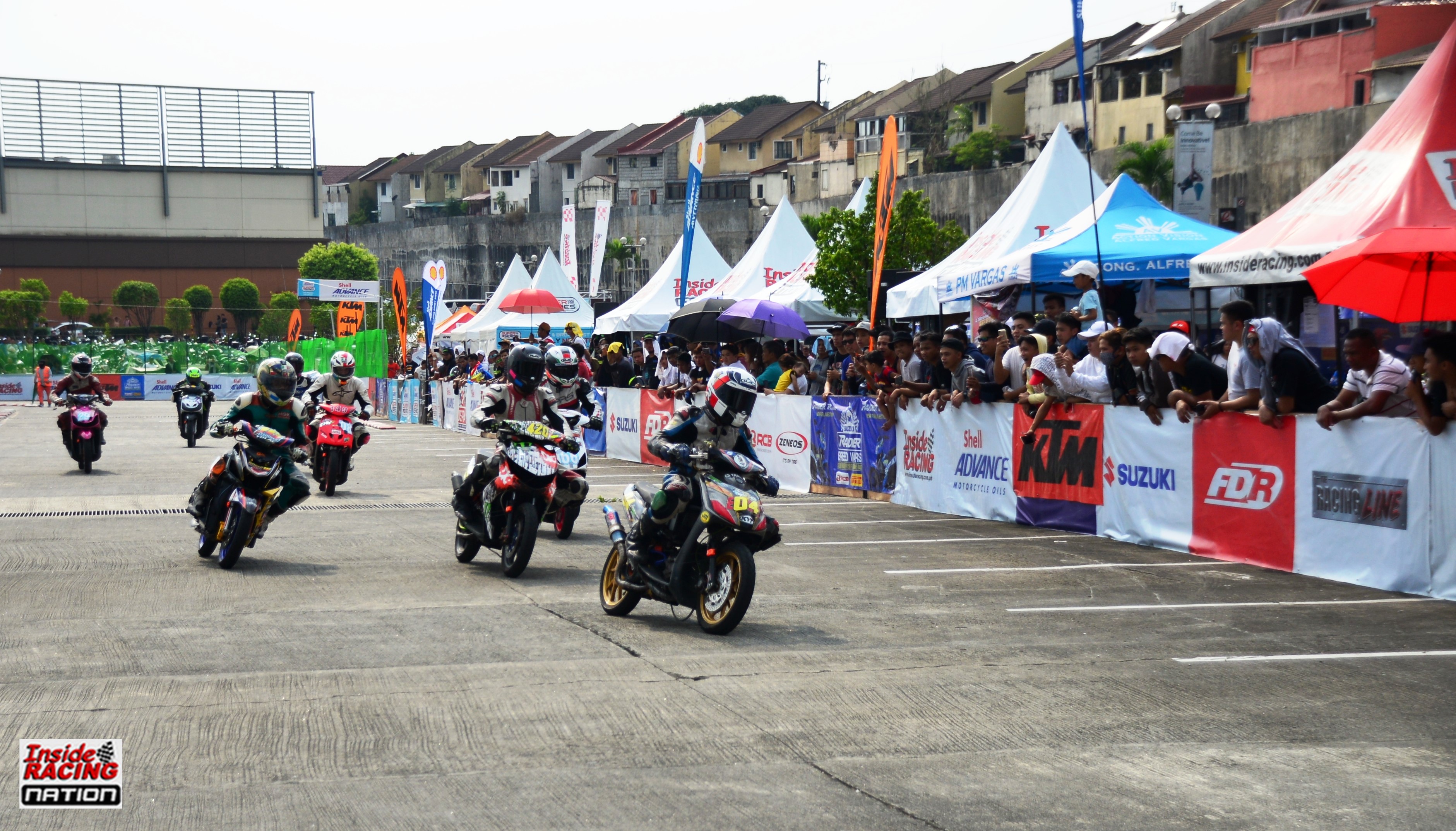 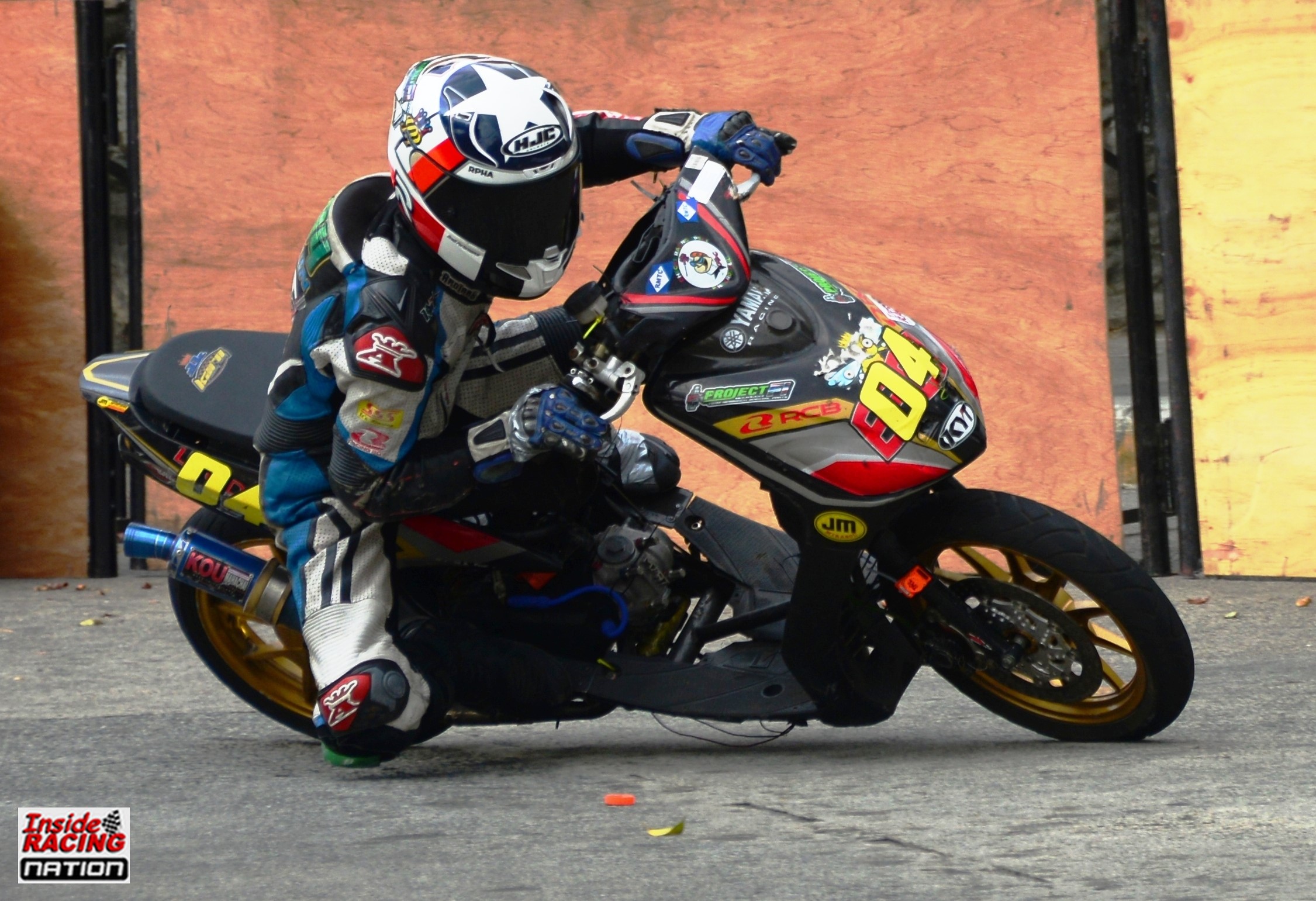 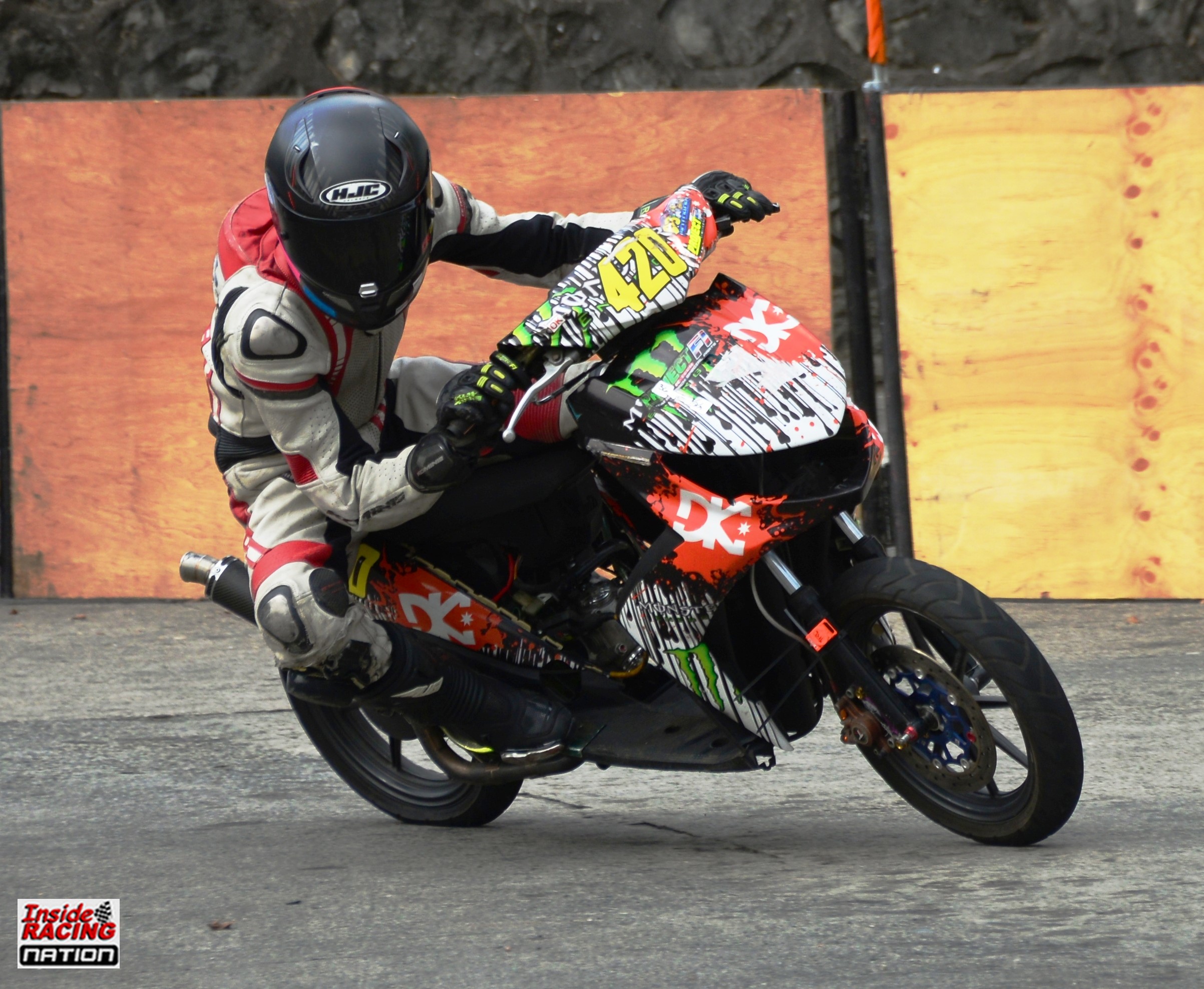 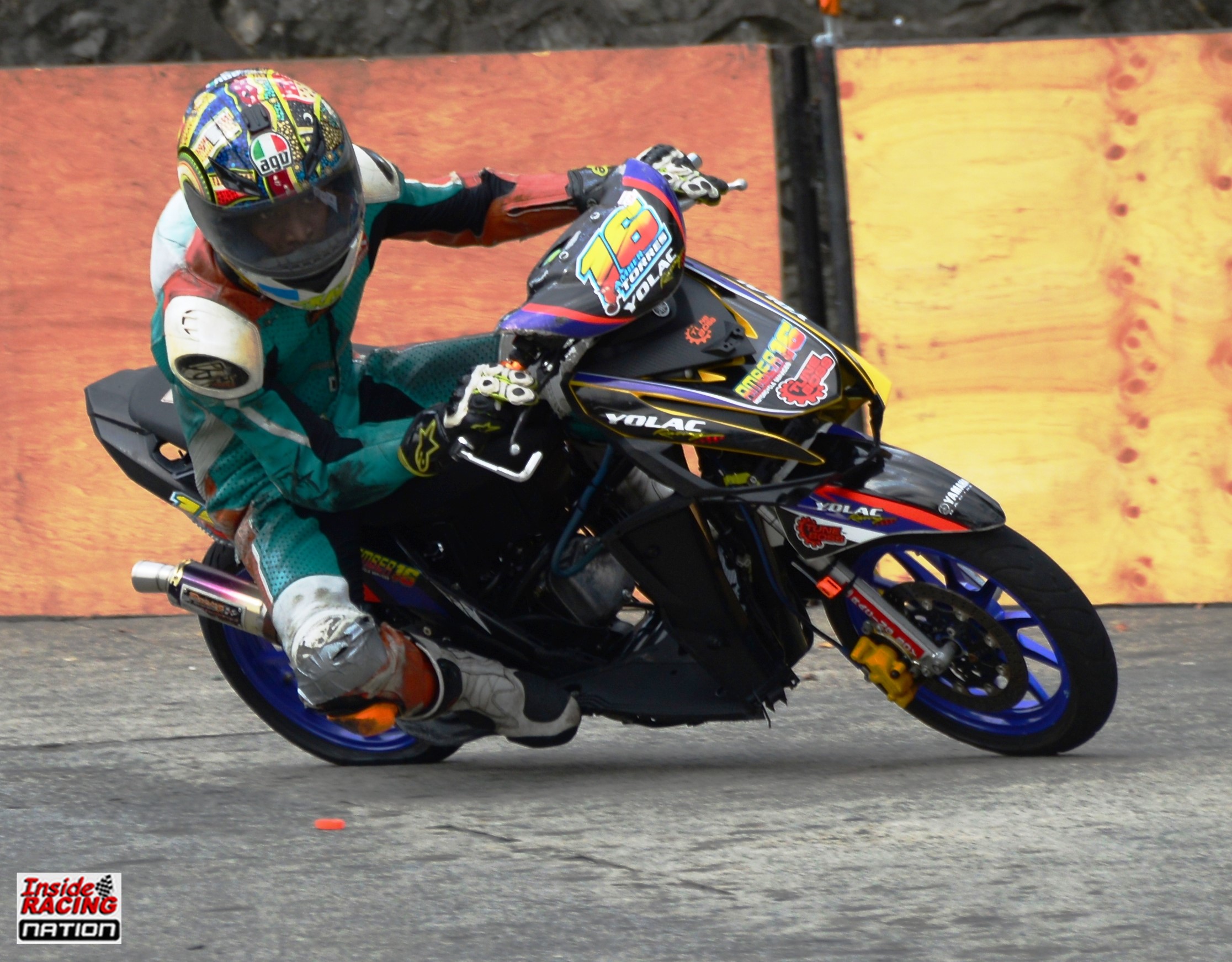 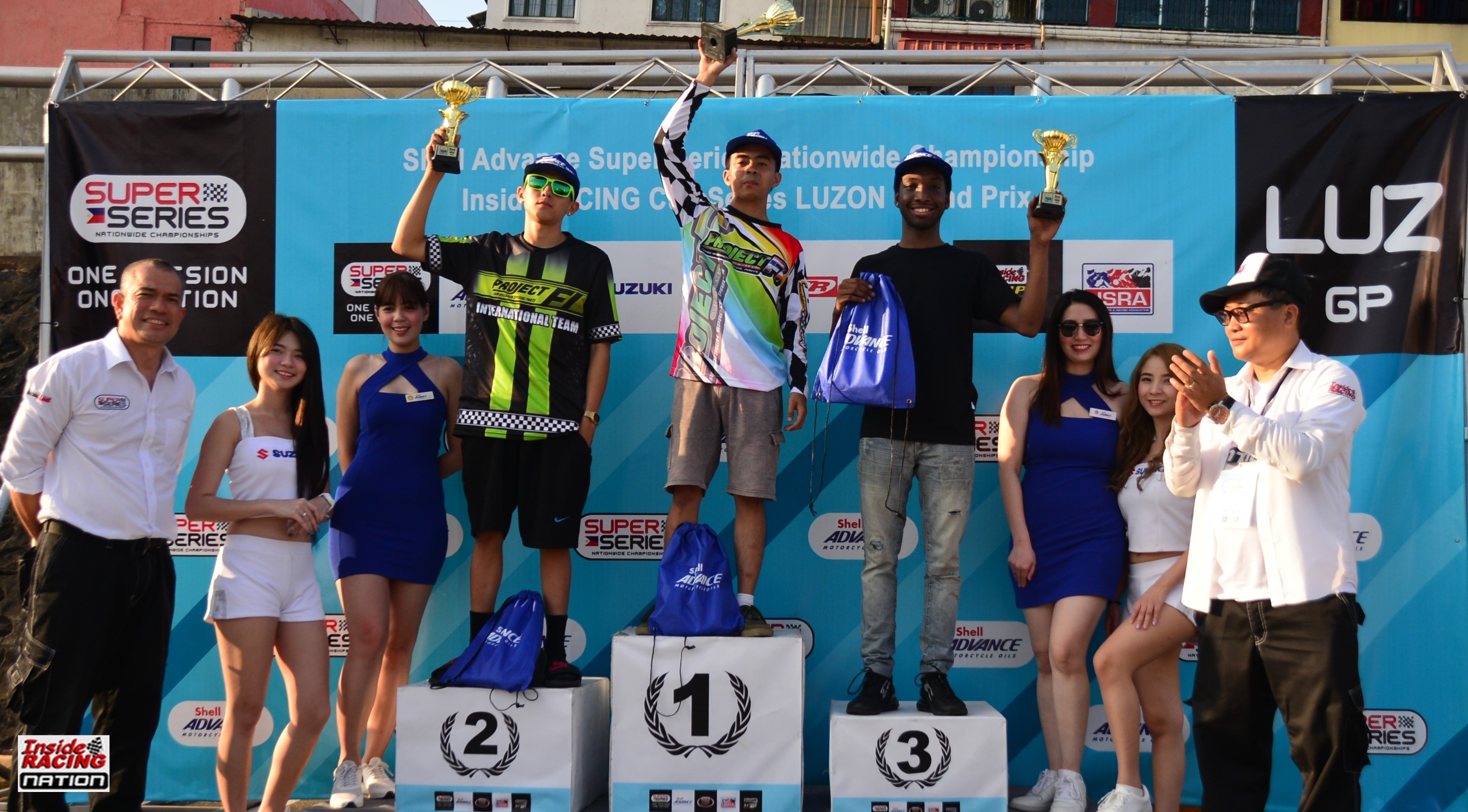 Yamaha Mio races bikes were used by all participants in the first round of the IR Cup Series.