It’s official! KTM-BGC has formally opened and is now ready to cater to customers and fans of the iconic Austrian brand. The price list of the products KTM Philippines will be carrying can be found on the image below.

KTM-BGC, according to General Manager Manu Sandejas, will not only be selling motorbikes but would carry a wide array of KTM powerparts ranging from helmets, riding jackets, riding pants,gloves, raincoats to other KTM accessories such as caps and keychains.

The opening was a well-attended one by the riding community as the KTM Duke group came in full force to participate in this momentous event. Attendees were treated to an amazing display of motorcycle riding skills by KTM sponsored international stunt rider Rok Bagoros who entertained the crowd with his superb tricks on board a KTM Duke 200 that was modified according to his specifications. 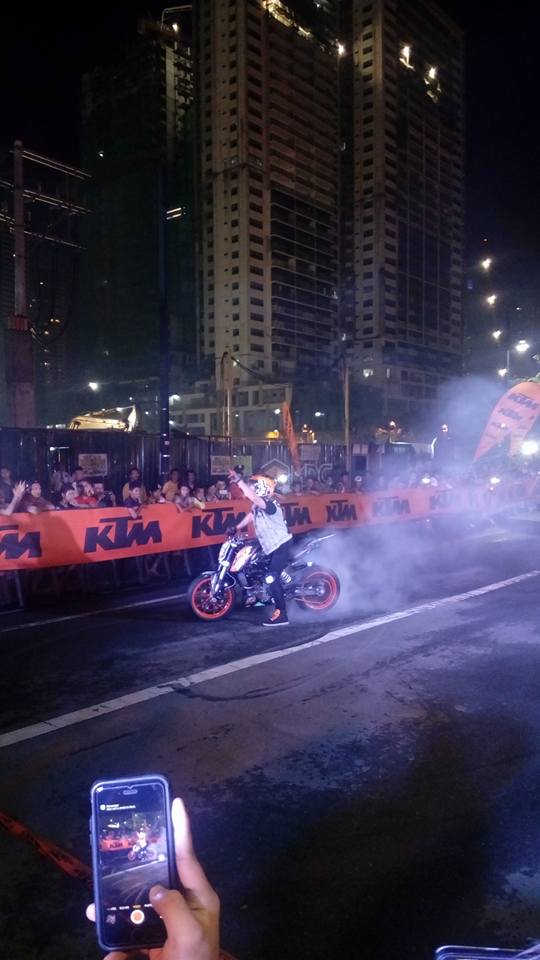 This is a breath of fresh air to the local riding community as KTM Philippines’ big bosses – The Ayala family – are known to be passionate adventure riders themselves so expect their passion for motorbikes to make this venture a fruitful and successful one.

Present at the event were the KTM Philippines executives led by Mr. JP Orbeta, CEO of Ayala Automotive Holdings Corporation.

The flagship store is located at 938 28th street in Bonifacio Global City, Taguig. 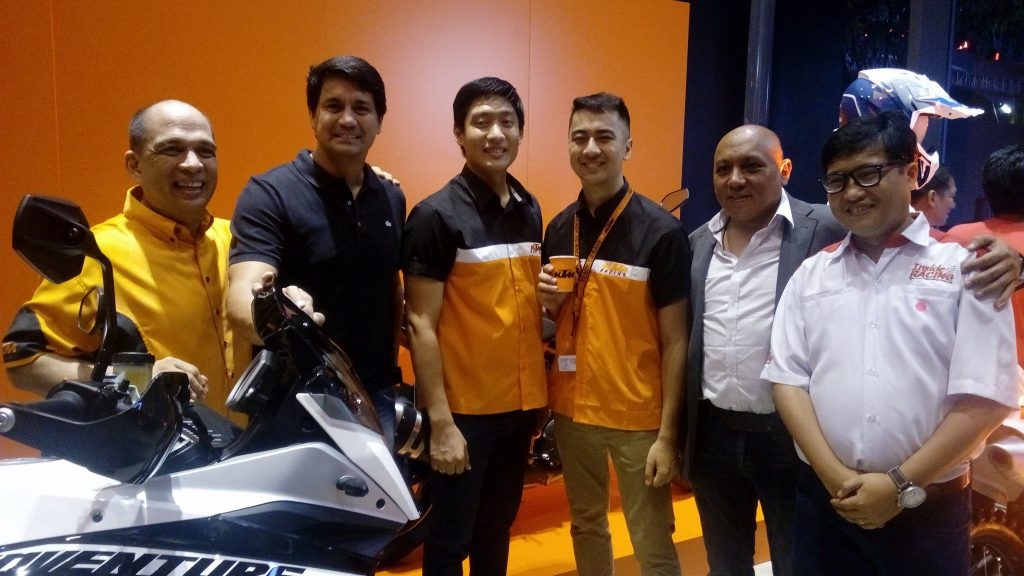