A well attended Club R Anniversary race was held during round 5 of the Pirelli Philippine Superbike Championships last September 7 at the Batangas Racing Circuit. More than 20 riders participated in the race with different brands represented. It was part of the Petronas Motorsports Championships and sanctioned by the Superbike Racing Association (SBRA).

Father and son teammate Toti and TJ Alberto of Team Ducati-Bacchus took the wins in the respective classes as Toti on his brand new Panigale Super Leggera was the winner in the Heavyweight Class A and son TJ on a smaller Panigale 899 took the top honors in Middleweight Class A. 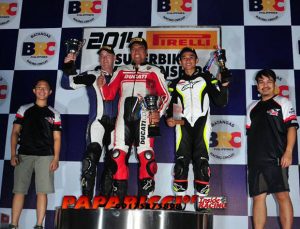 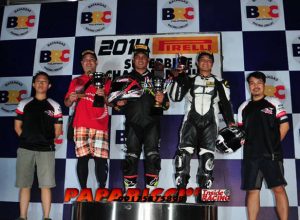 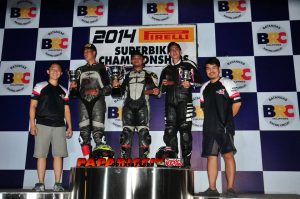 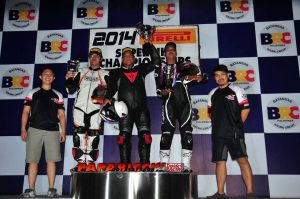