Alex Marquez Talks about His and Marc’s Riding Style

LCR Honda’s Alex Marquez and Takaaki Nakagami gave their thoughts about next year’s MotoGP in a virtual  meeting held on December 10.

Among the questions asked to Alex was about the difference of his and his brother Marc’s riding style to which the 24 year old Spaniard replied, “Watching on TV, it looks like we are so different about riding style and moving the bike. Me being smooth, (and) he is more aggressive. But then when we compare on the data it looks similar. Not 100% same, but maybe it’s because I’m a little bit taller and this affects moving the bike less.” Alex is 10 centimeters taller than Marc. 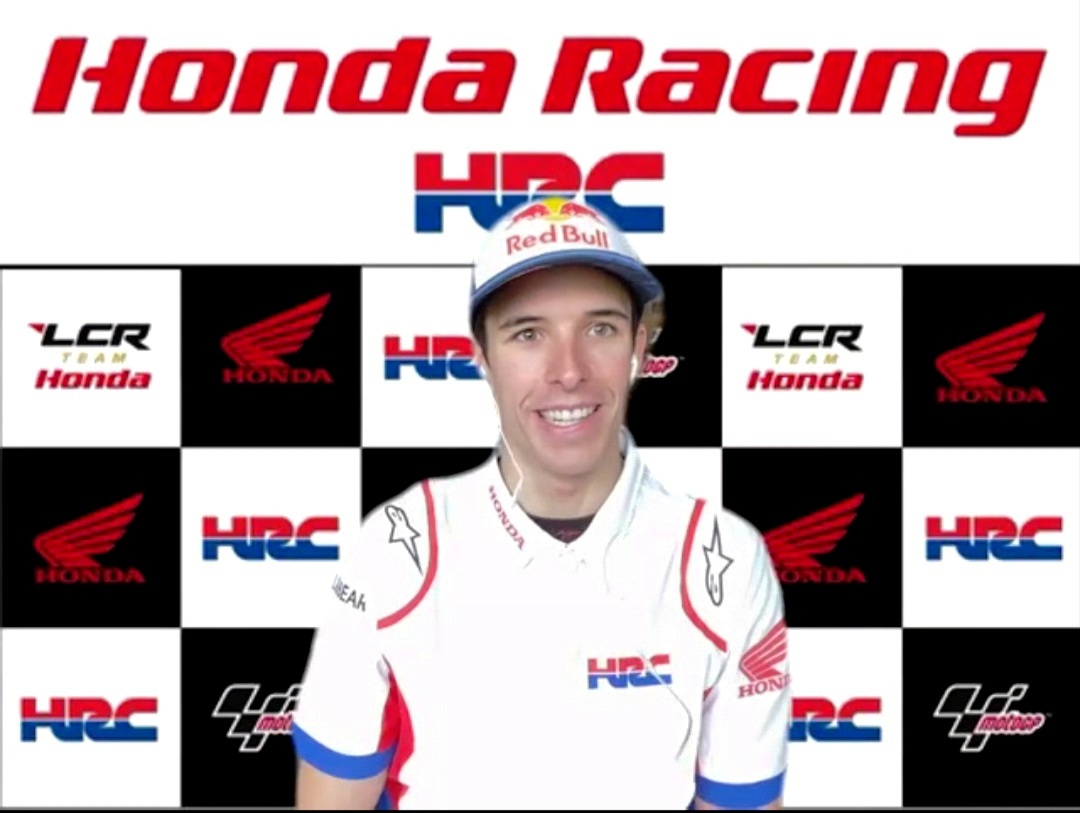 In 2019, the two were Repsol Honda teammates but unfortunately a broken arm injury caused Marc the remainder of the races. Alex got back-to-back podium results at Le Mans and then in Aragon. For 2021, Alex is signed to LCR Honda together with Nakagami. Alex said that he understand Honda’s decision and sees it as not a back-pass but a sideways move to have more experience. He also said he is really happy and looking forward in his stint at LCR. He admits he does not have enough experience at all the tracks in the 2021 season and hopes to regularly be in the top 8-10 and try to have some top 5 result. Alex believes he will not start from 0 and his goal is to keep improving and keep gaining experience.

For Nakagami, he aims to keep improving and fight for the championship. The Japanese said that they have made a big step from last season and is hopeful for victory in 2021 where he and Alex as well as Repsol Honda riders Marc Marquez and Pol Espargaro will have the same specification of the Honda RC213V. Nakagami placed 10th overall while Alex Marquez was 14th in 2020. 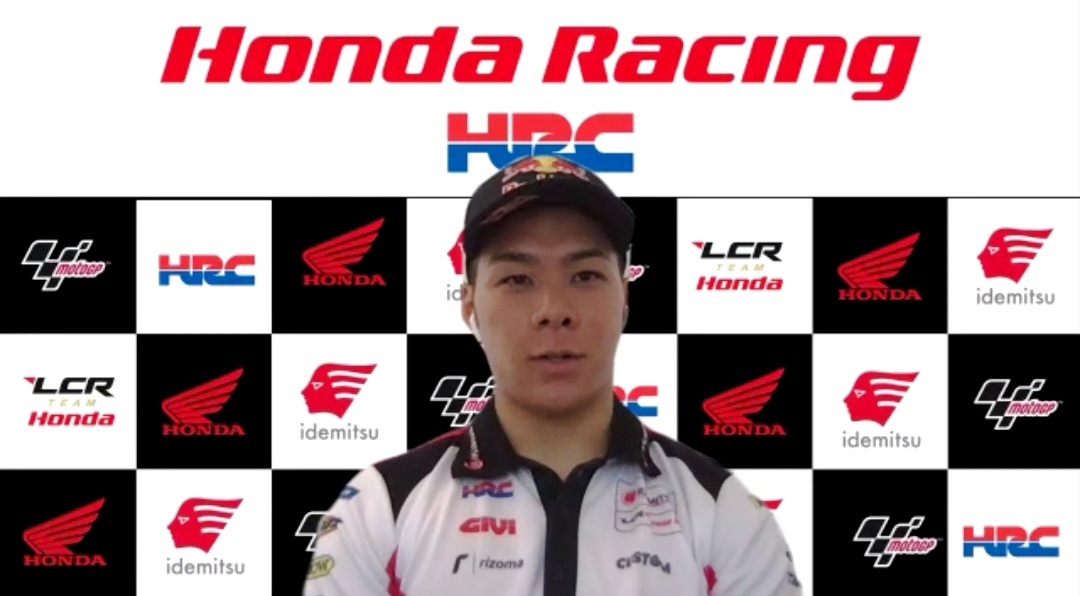 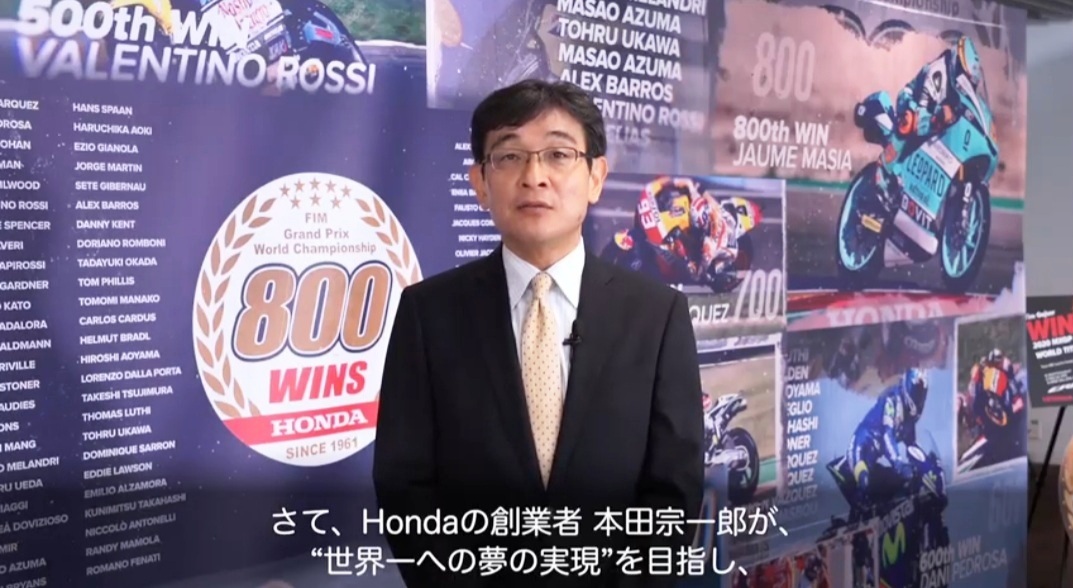 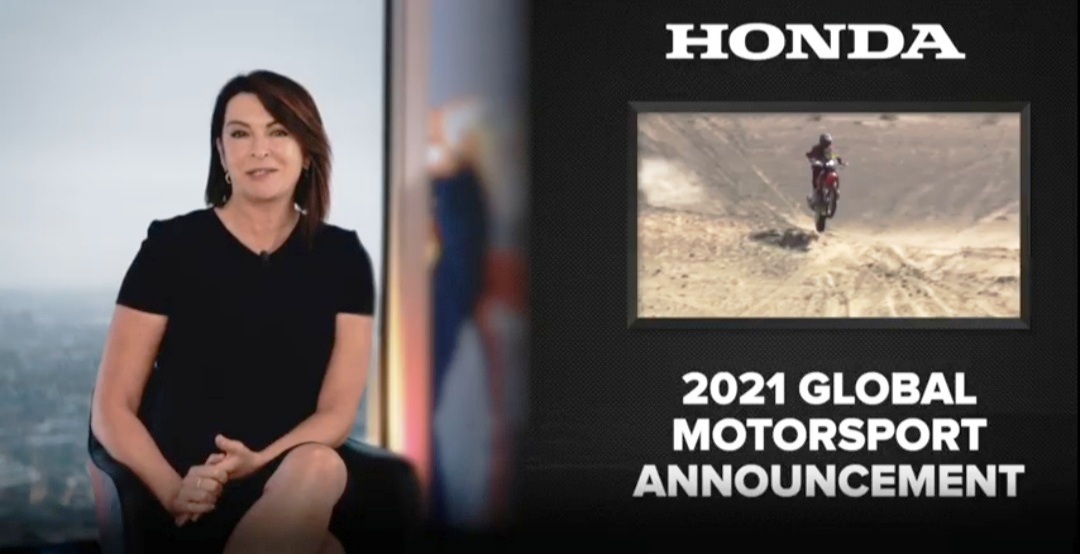