InsideRACING Update: Congratulations to Honda Philippines for the successful Gen S Scooterfest held last September 26, 2015 at the Blue Bay in Macapagal. Fun, games, and prizes were abundant as the riders who came had a weekend well spent. Display booths were also abundant at the festival grounds and highlighted were heavily modified Honda Scooter who were all vying for the grand prize in their respective categories.

After the Honda motorcade that took the riders from Pasay all the way to QC and Manila all the way back to Blue Bay, it was then revealed that the mystery celebrity rider was Derrick Monasterio while the true star of the night – the all new Zoomer X will be endorsed by no less than the teen king Daniel Padilla himself.

With the launching of the all new Honda Zoomer X, this makes it the third and latest scooter to carry the Honda Smart technology, after the Click 125i and Beat Fi. The latest Smart scooter from Honda now carries some features such as Enhanced Smart Power, Idling Stop System and Combined Brake System. As announced during the audio visual presentation, the new Zoomer X, with its newly upgraded 110cc fuel injected engine, now carries a 6% higher power output and a 5% stronger torque. With that enhanced power, and a claimed 62.5 km/l @ 50kph fuel efficiency, there is no doubt that owners of the all new Zoomer X are smart riders. Available in Silver Metallic and Marigold Yellow, the all new Zoomer X will be available very soon for 93,900 Php.

The program was hosted by actor Sef Cadayona who kept the crowd entertained with his antics while entertainment was provided by Pedicap and Chicosci. 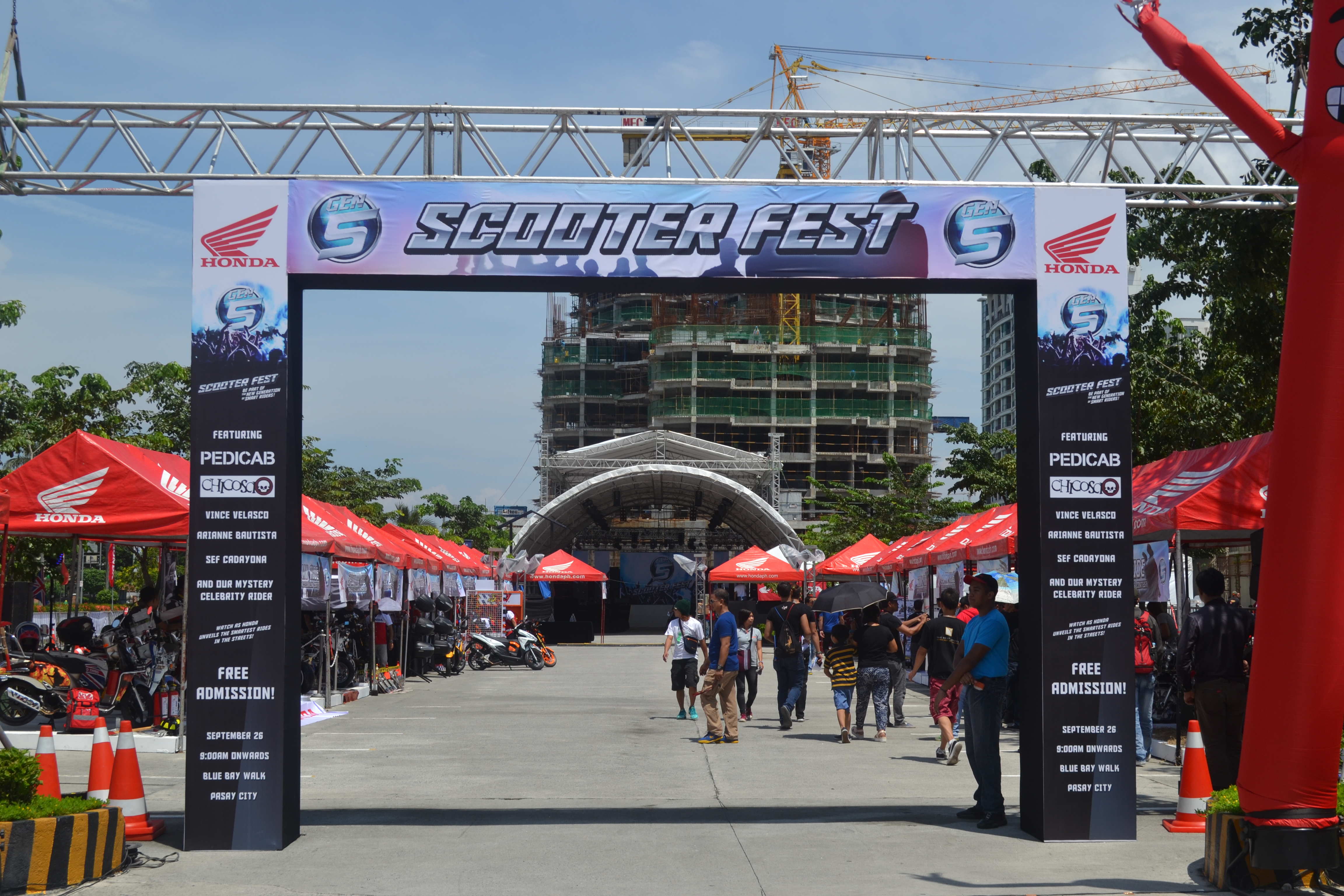 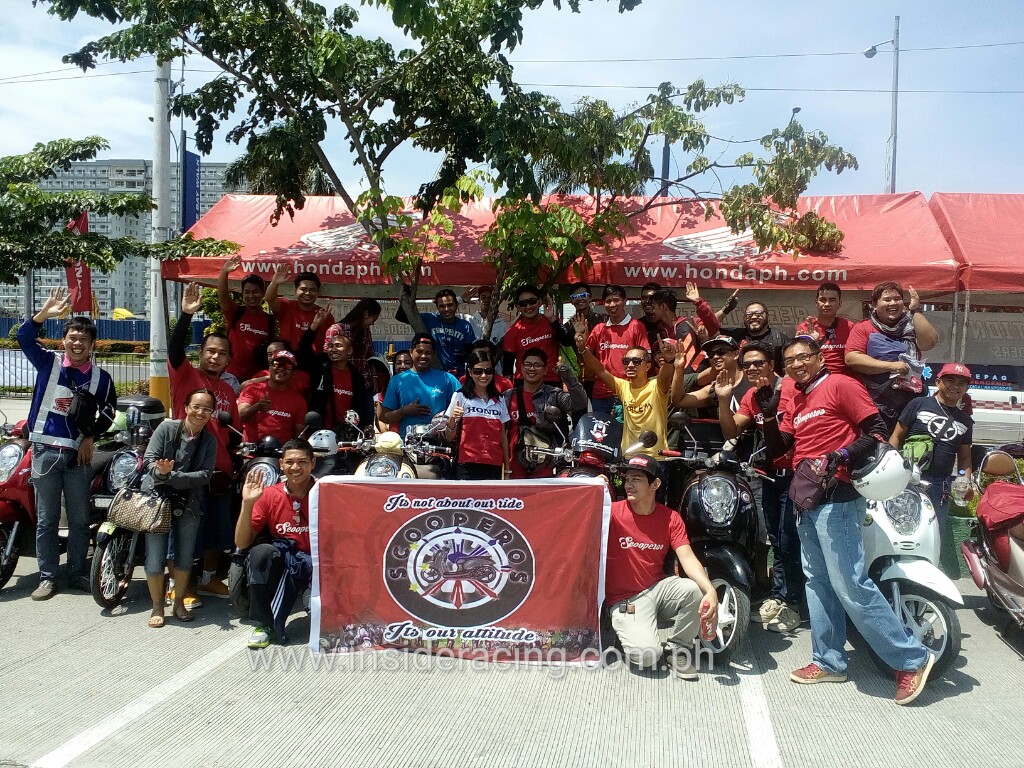 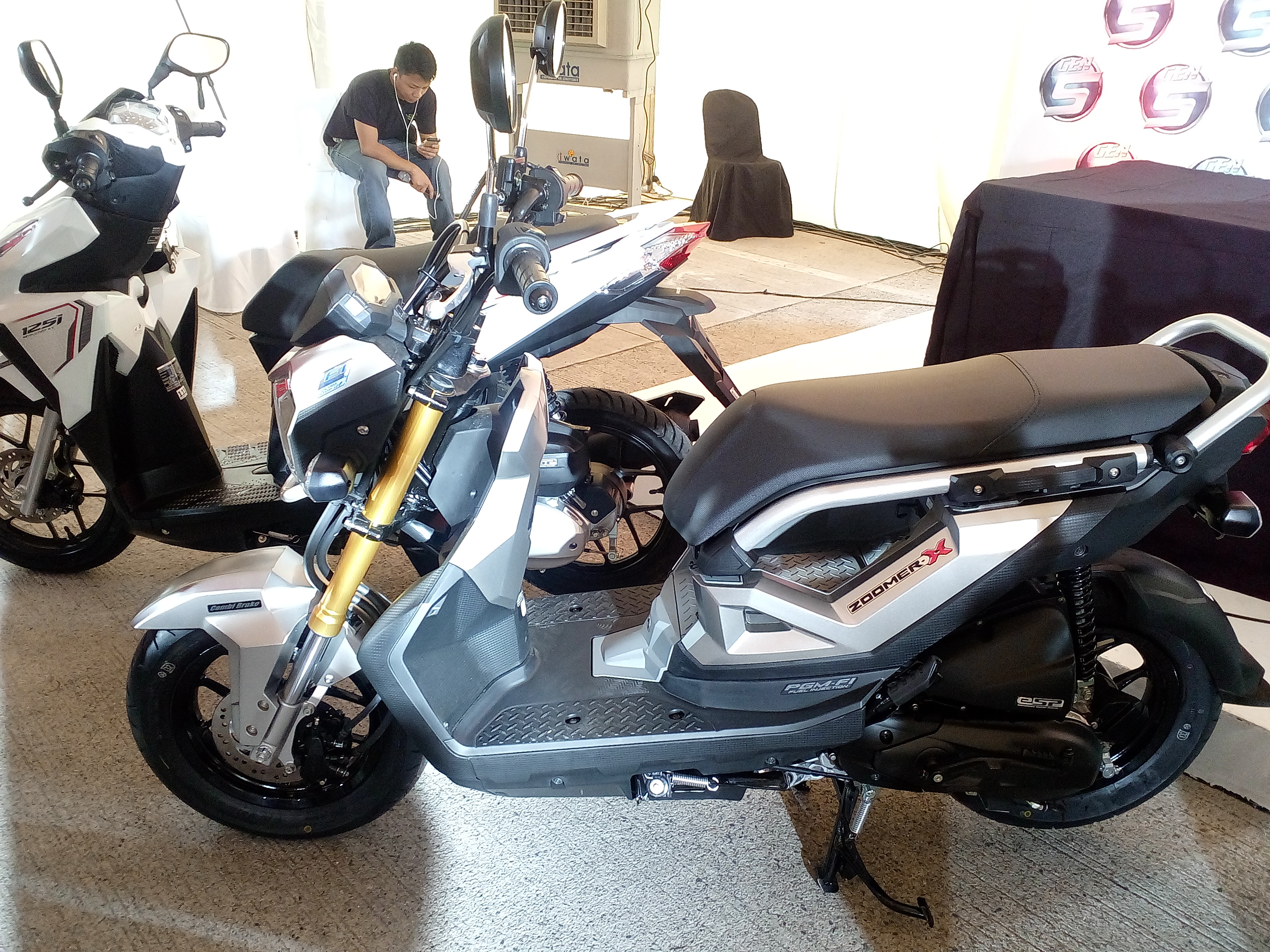 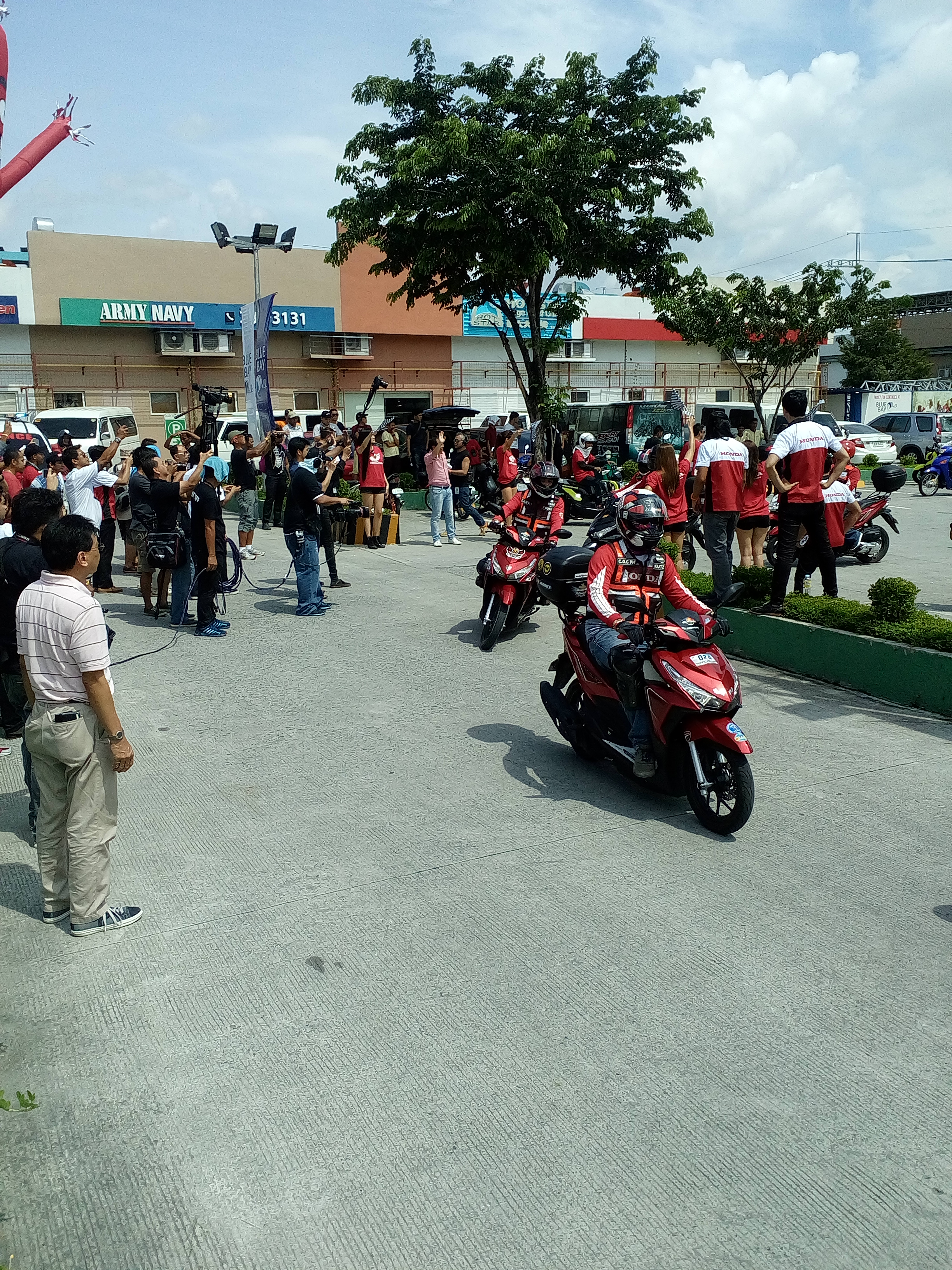