Our resident test rider, seasoned Superbike racer and multiple time champion John Defensor said that the GSX-R 1000R he tested at the Clark International Speedway is an excellent platform for a competitive race bike in the PSBK and that it will be expected for Team Suzuki to win trophies should they decide to field in a team in the Philippine Superbike races.

The King of Sportbikes is has reached the Philippine shores and Wheeltek Motor Sales Corporation together with Suzuki Philippines Inc. are making sure that the preparation is set for the royal arrival by gathering two of the country’s most esteemed sportbike riders to put the most awesome GSX-R ever produced to test.
Fresh from testing with Team Suzuki Ecstar, the two GSX-R1000R units were flown from Australia for its debut appearance in the Philippines at the 11th IR Bike Fest and Trade Show. Following this, the country is the first ASEAN nation to test ride the unit. One of the two GSX-R1000Rs were ridden by Philippine Superbike Champions Miguel Bichara and Anthony Roman at Clark International Speedway (CIS) wherein they will prove that this machine has got what it takes to own the racetrack.

About the New Suzuki GSX-R1000

It has been three decades and more than a million sold since the GSX-R line was born. More than 15 years since the GSX-R1000 transformed the open sportbike class. Now, the 6th-generation GSX-R1000 is redefining what it means to be The Top Performer. It embodies the life work of Suzuki engineers who are passionate about the GSX-R1000 and its place in motorcycle history. Men who love riding and racing and are determined to restore the GSX-R1000 to its throne as The King of Sportbikes.

Available in two versions, the standard GSX-R1000 and the limited-production GSX-R1000R, both versions come fully equipped for the street, ready for licensing. But take off the mirrors and the license plate and tape the lights and they’re also ready for closed-course fun.

They are the most powerful, hardest-accelerating, cleanest-running GSX-R ever built. They are also the most compact, the most aerodynamic, the best-handling GSX-R1000, with smoother throttle response and better combustion efficiency with a supremely effective electronic engine management system that doesn’t require a degree in engineering to understand, and doesn’t need a squad of computer technicians to work. It is a machine designed to turn a simple expression of what really matters—Run, Turn, Stop—into the powerful combination of acceleration, cornering, and braking that makes them the most awesome GSX-R ever produced.

Above all, these are GSX-R. Built to run right and be reliable, designed to help make everybody a better rider. Engineered using experience gained over 30+ Years of Domination in production-based Superbike, Superstock and Endurance races worldwide, combined with new proprietary technology developed in the MotoGP World Championship. It is the most advanced, most exciting Suzuki GSX-R in history, with an aggressive new look to match.
The new

Read about our full report soon in InsideRACING Magazine and Maximum Torque. 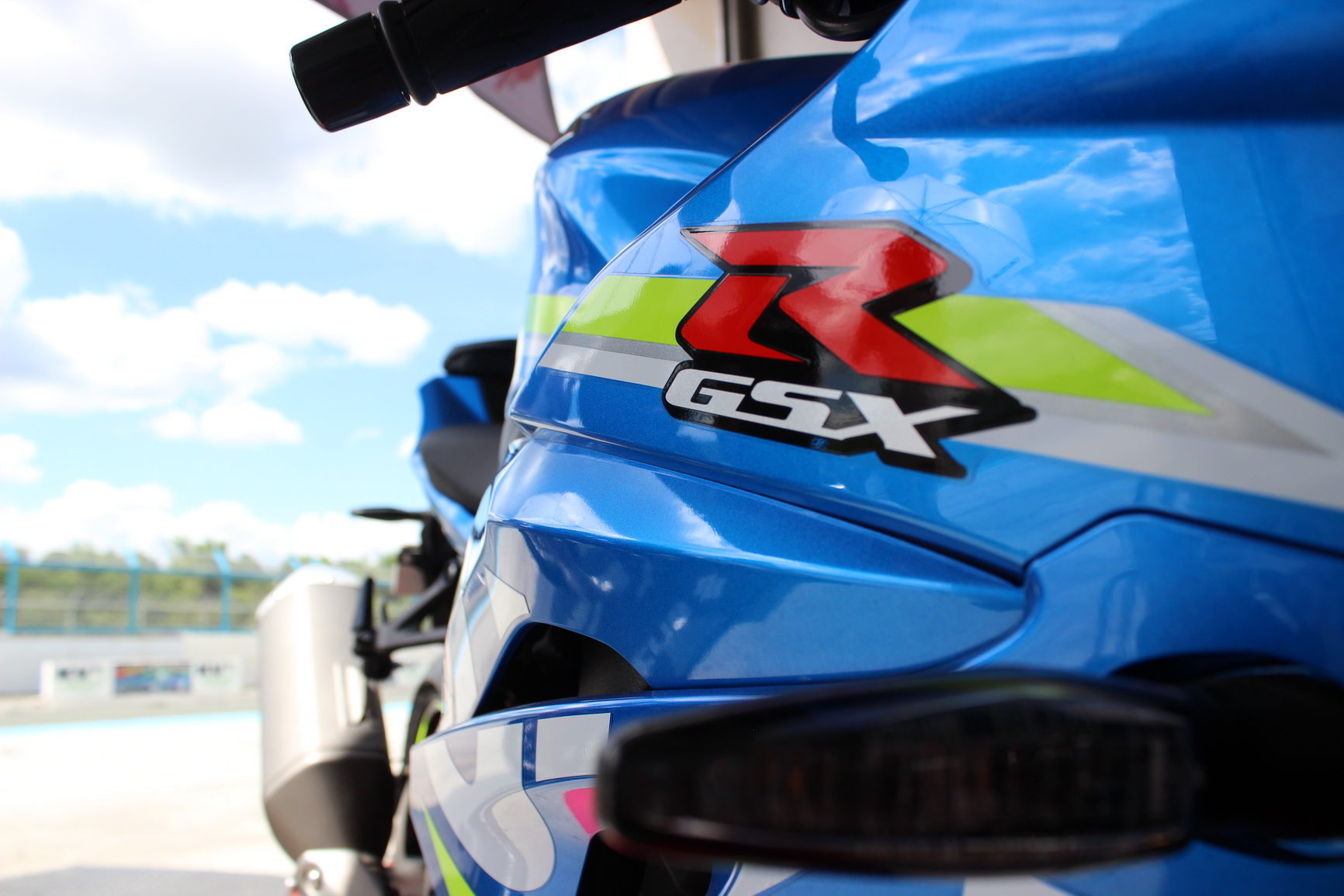 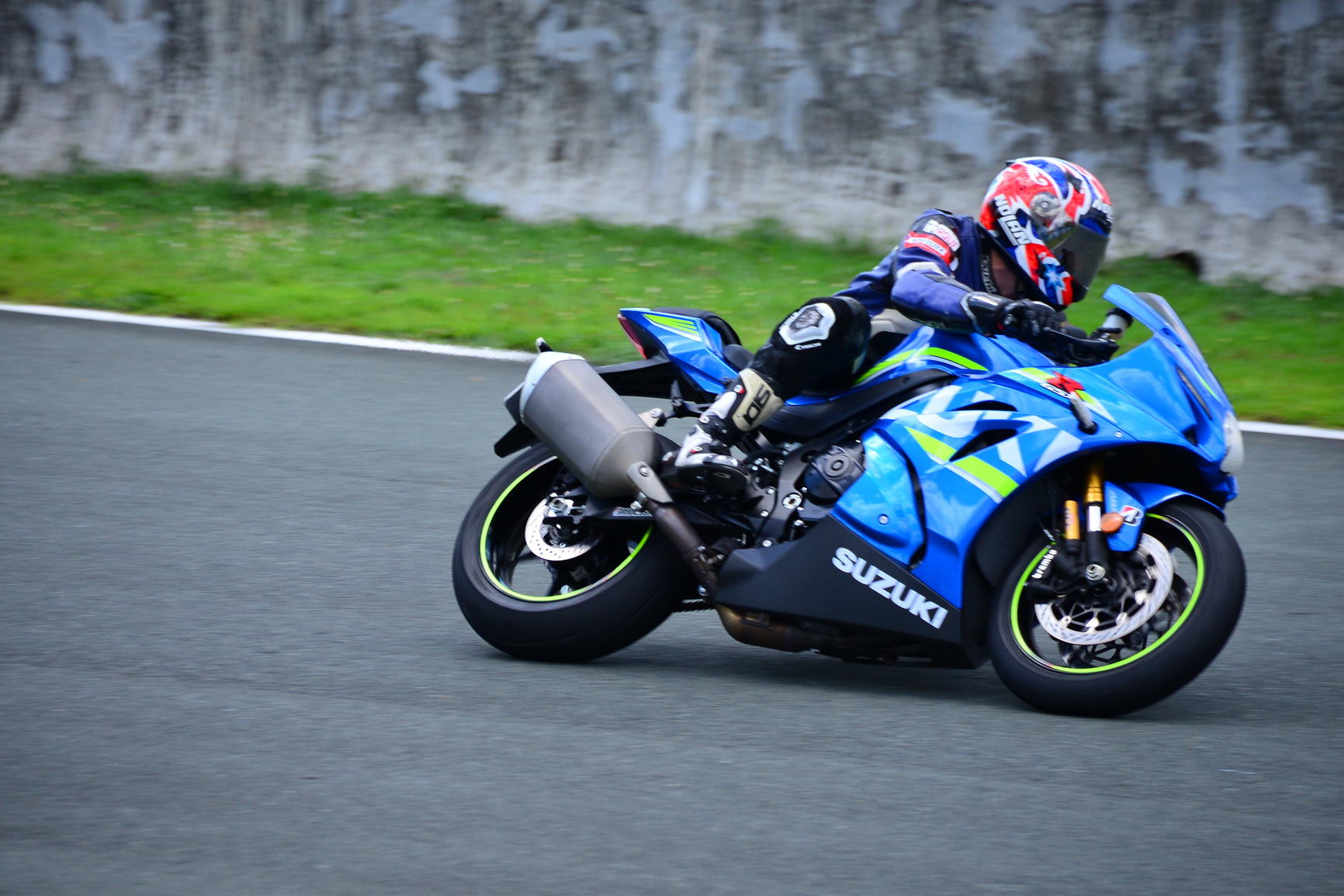 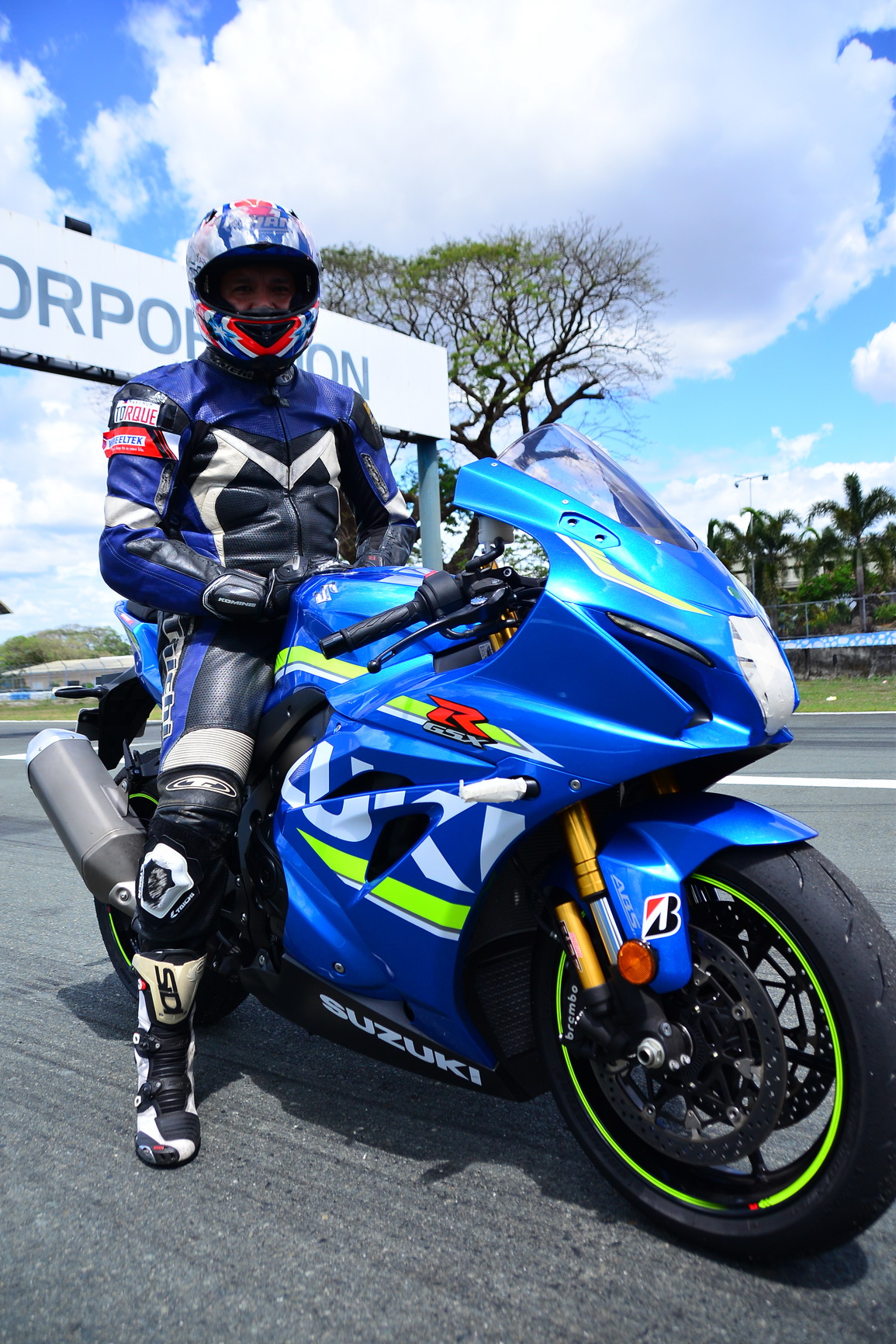 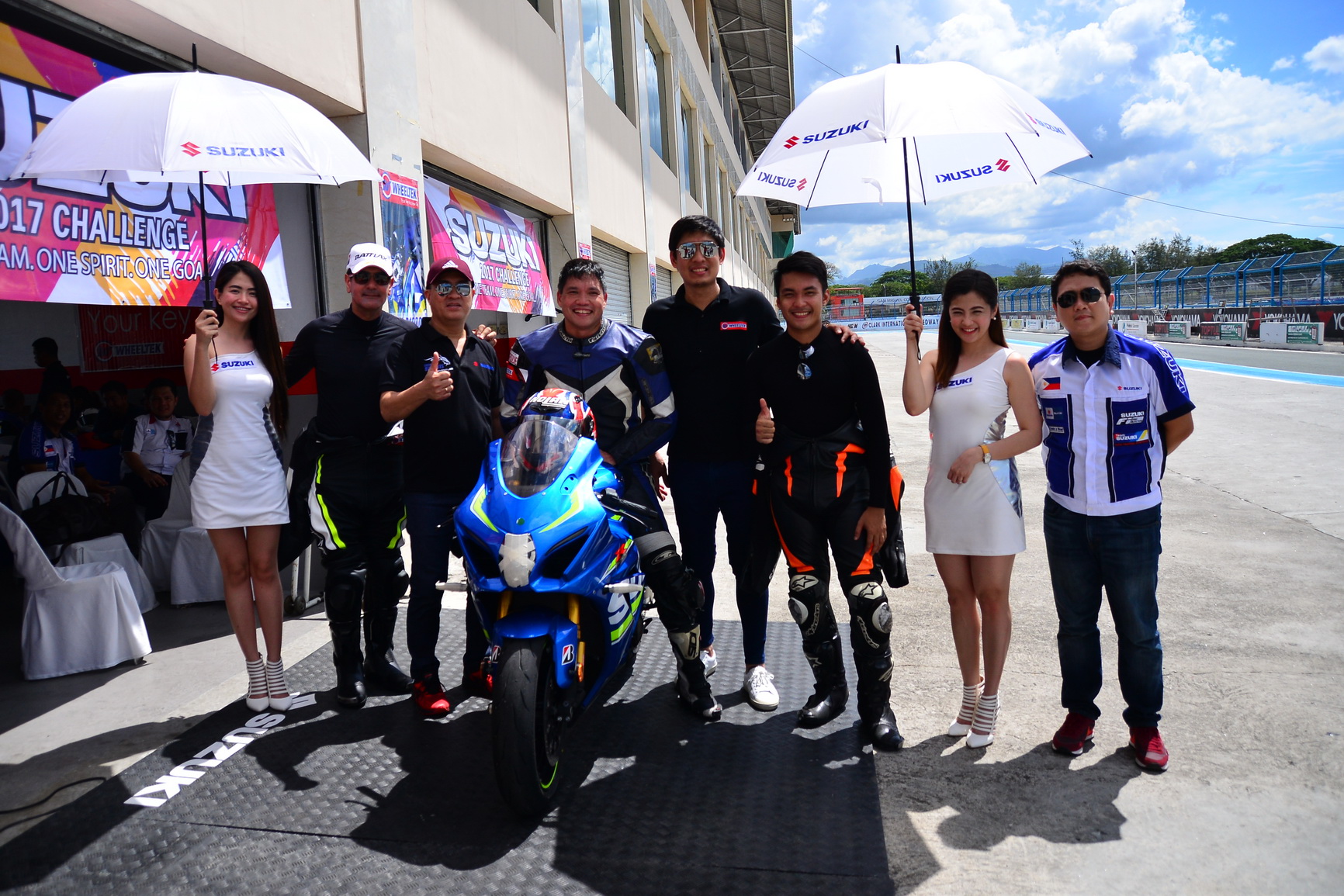