Another Points finish for Alberto in China 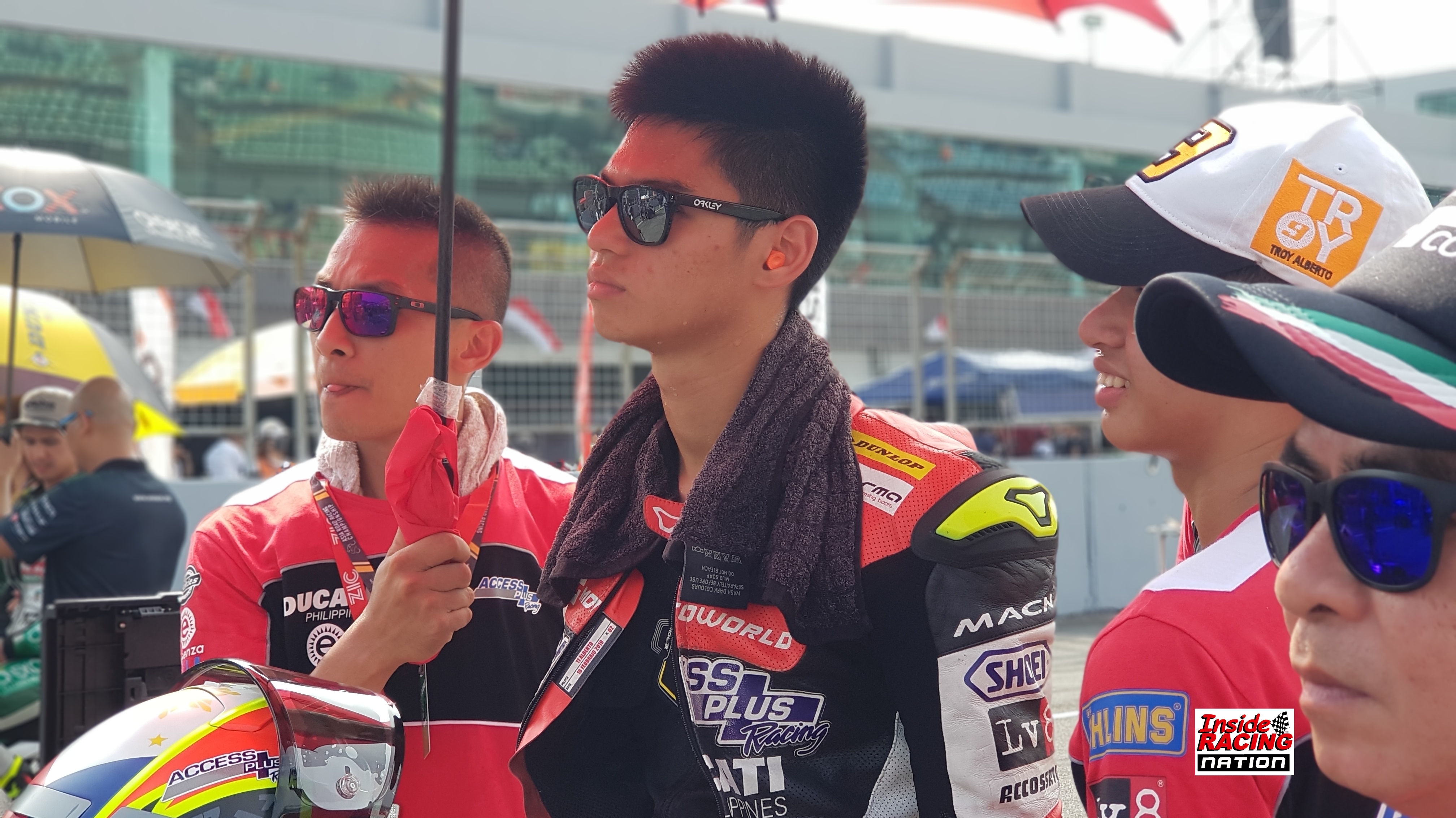 From 14th on the grid, Alberto got a good start on his Ducati Panigale V4R and was really strong on the brakes. He was able to overtake a few riders and moved up to P9, keeping rated rider Rathappong Wilairot behind for a few laps until 4 laps to go. 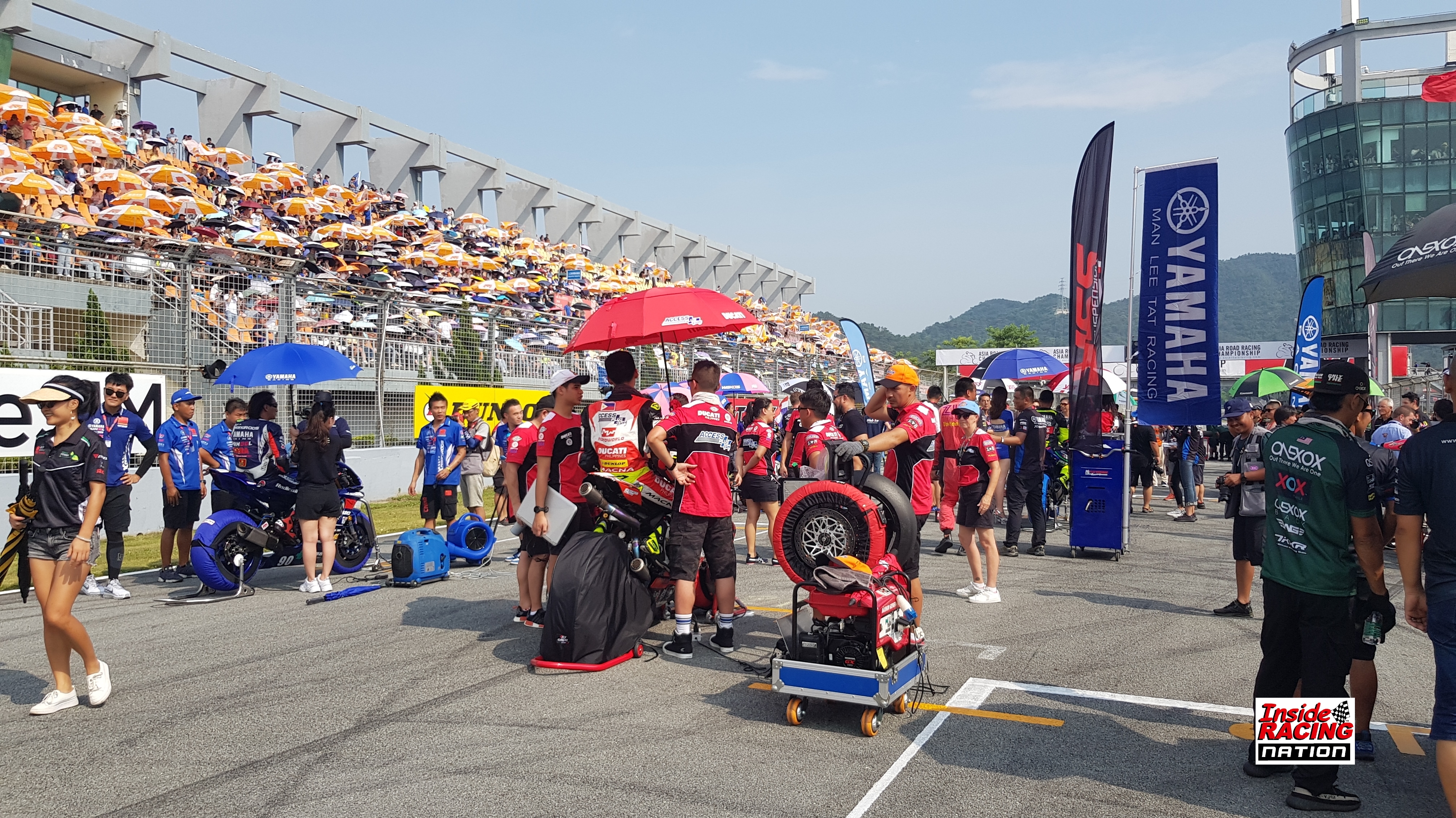 There was also a concern about the gas at the end of the race because the fuel tank is not big enough but 2 laps to go, it was his quick shifter sensor that malfunctioned first. Then error code on the engine appeared indicating he was running out of fuel so he dropped his lap time to safely finish in P12, earning valuable championship points for Access Plus Racing-Ducati Philippines-Essenza. 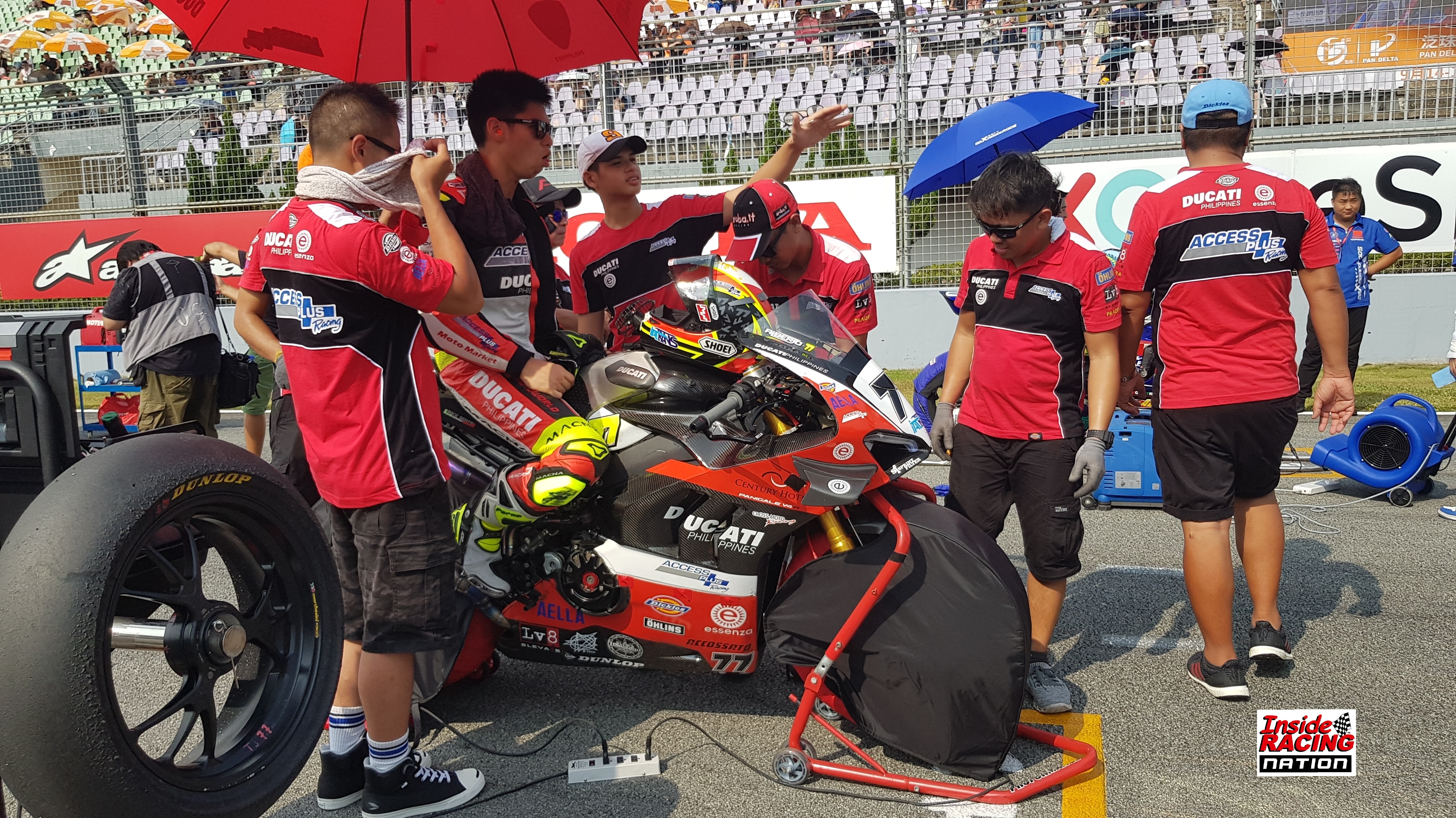 Despite the late setback, Alberto was happy and feeling good because he knows he has the pace to fight above the Top 10. 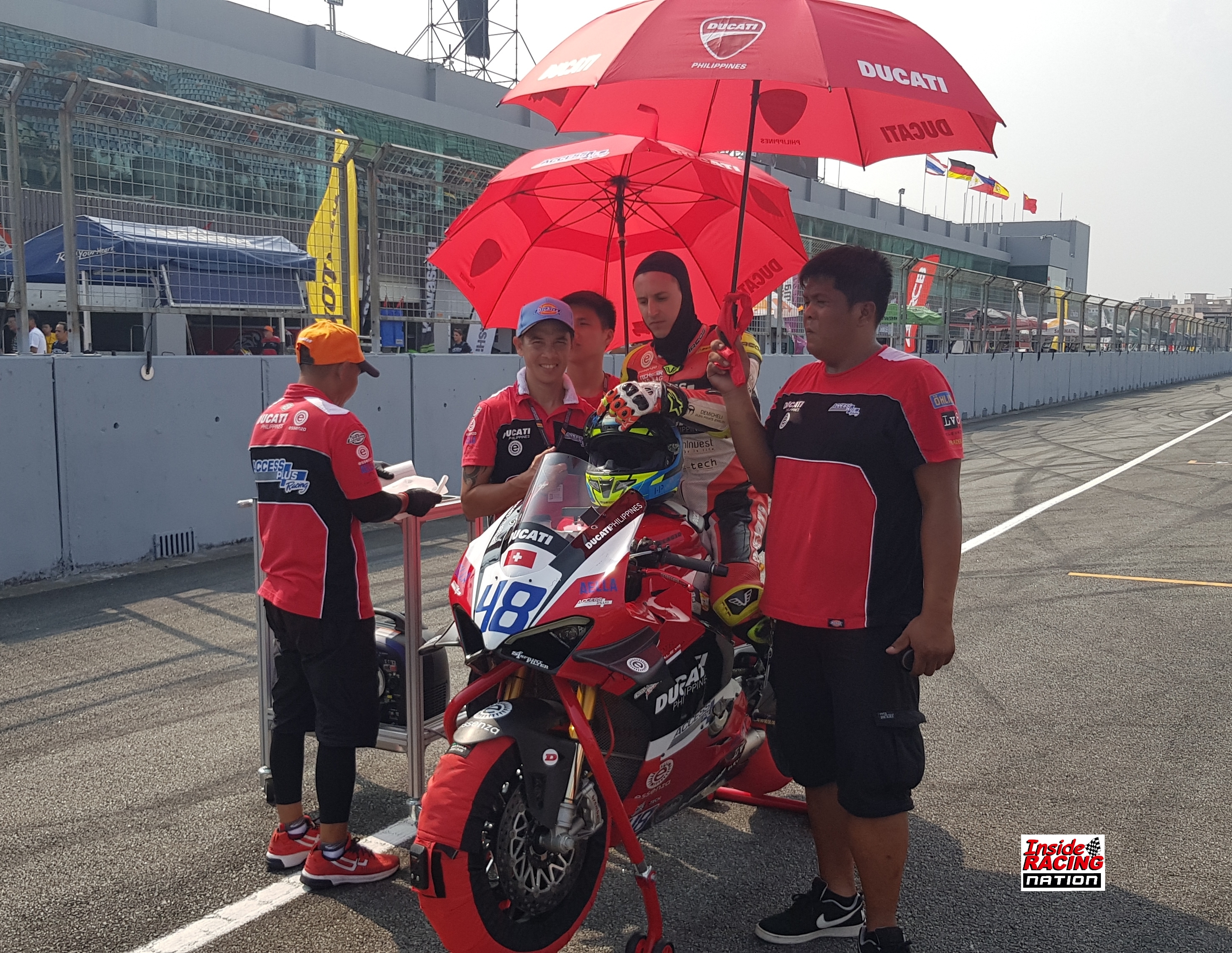 Meanwhile, teammate Jonathan Serrapica finished in P16, a lap down while still suffering from bike handling issues. But he was able to take another second off his fastest lap. 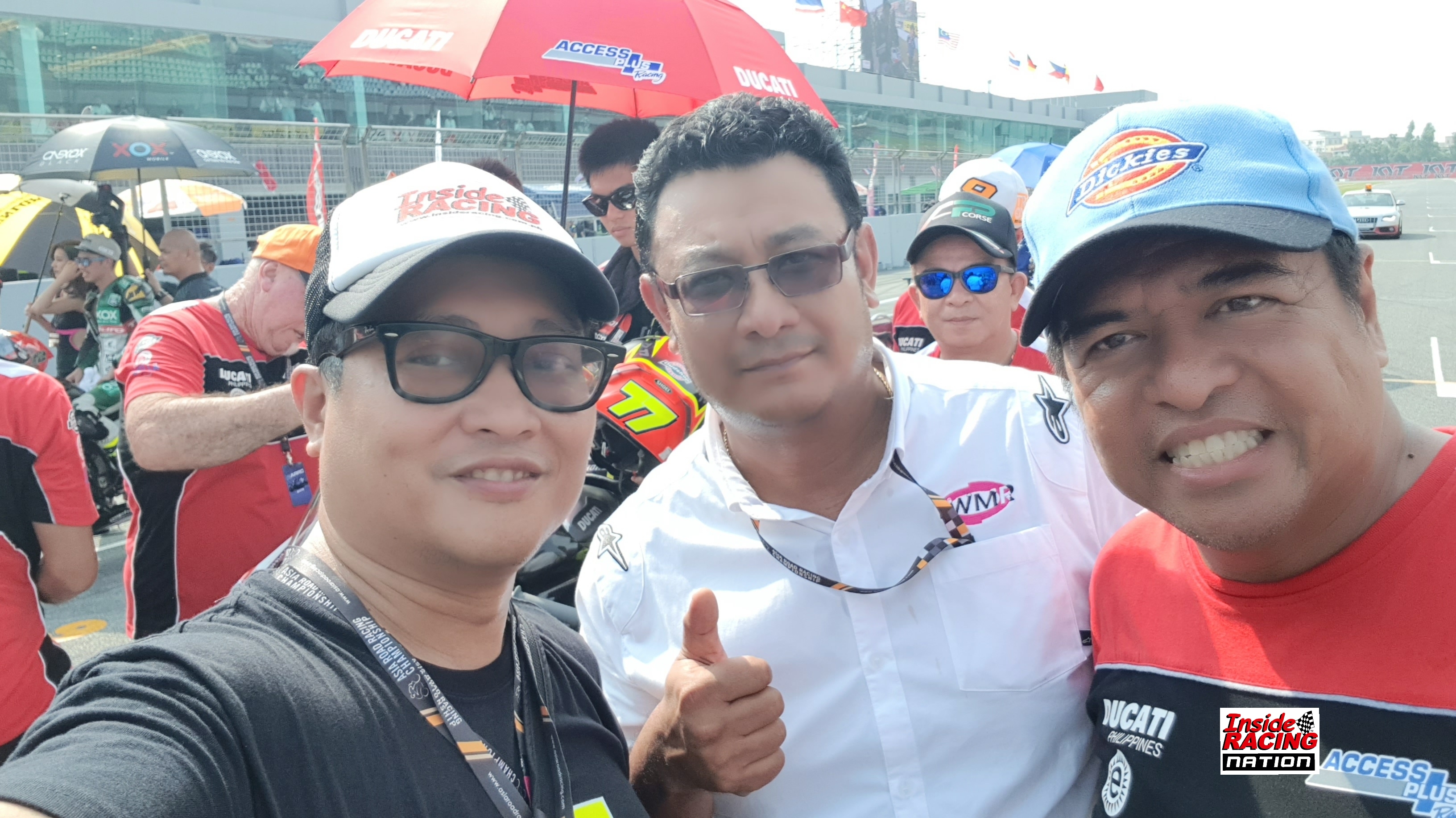 Team owner Toti Alberto told us that because of the regulation, they could not do anything about the fuel tank issue and also because at the momment they are not using a programmble ECU they could not map the engine to its optimum consumption. But he is happy with TJ’s pace because he was fighting for a top 10 position.

The team is looking forward for Race 2 tommorrow here at the Zhuhai International Racing Circuit, round 5 of the FIM Asia Road Racing Championships. 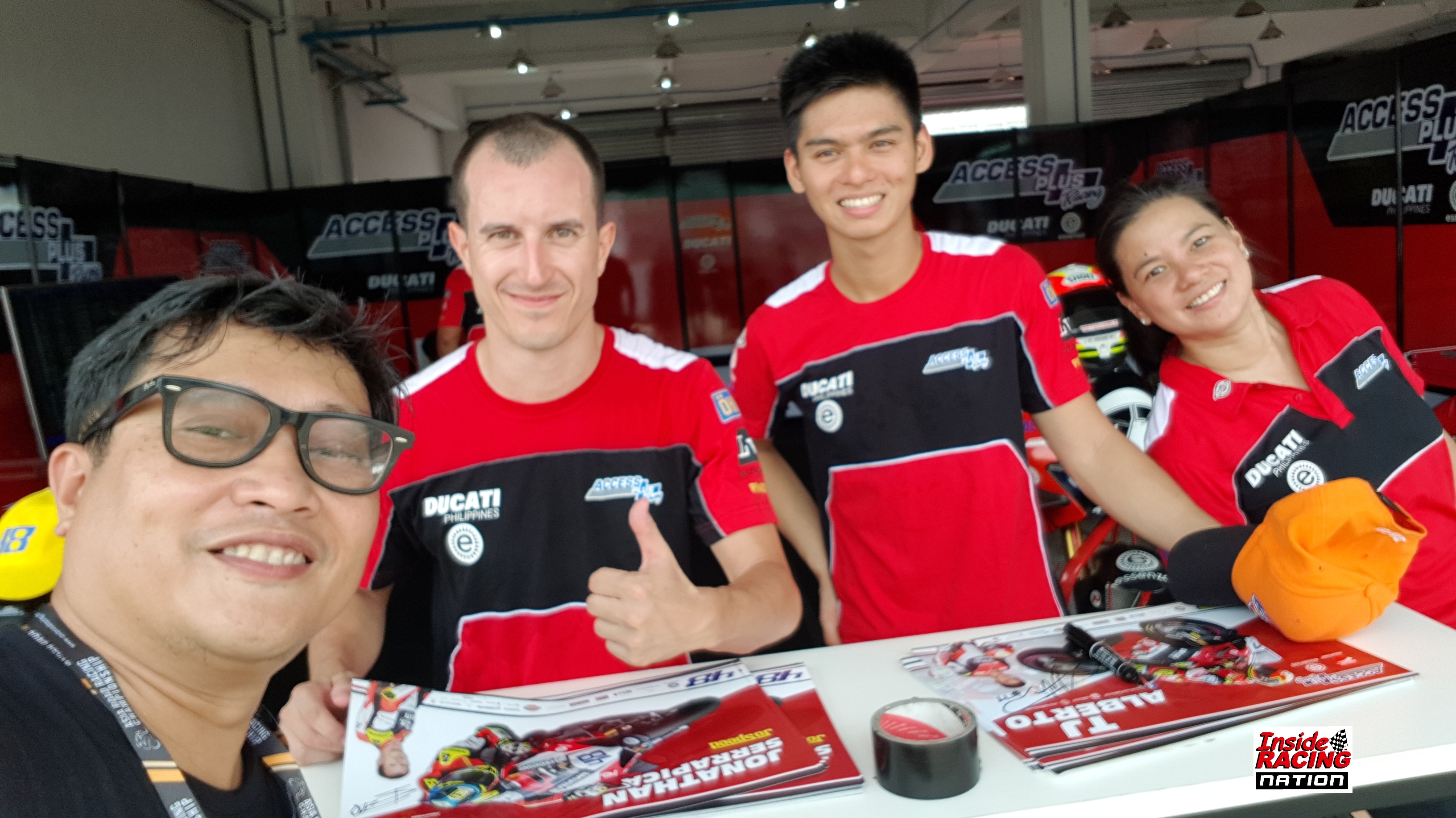