The marketing and engineering people at Munich and Berlin have really gotten their act together lately. In the last decade since the launch of its first game-changing S 1000 RR superbike, the German brand has been introducing new models that the market not only desires, but actually needs.

Aside from successfully defending their bread and butter model, the big boxer GS adventure bike, they have also created new bikes that have created their own BMW footprint. These are the R nineT Heritage models, the maxi scooters and the XR lines.

They have just done it again by reviving their cruiser model with the jaw dropping 2021 R18.

The previous BMW effort in the cruiser market was way back in 1997 when it introduced the BMW R 1200 C and the R 850 C. Production lasted only until the year 2000 for the R 850 C and up to 2004 for the bigger R 1200 C. It came in classic naked cruiser versions to full on dressers with hard panniers, a top box and a big windshield. It was prominently featured in the James Bond film “Tomorrow Never Dies” and was displayed in “The Art of the Motorcycle” exhibition at the Guggenheim Museum in New York City in 1998. 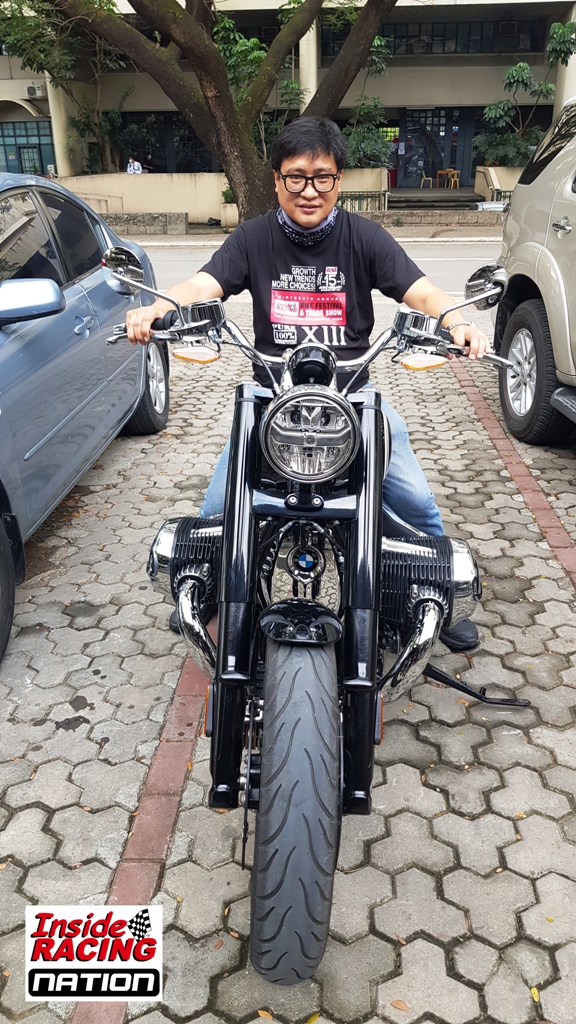 A few units came to the Philippines when the BMW Motorrad division was launched in 2003 by BMW Philippines. The final model to be released was the Montauk.

Despite the hype, BMW discontinued the range, citing the apparent unsuitability of the 1,170 cc engine to the then current market tastes as the prime reason. Maybe the front telelever suspension and rear single sided swingarm were also not to the tastes of the conservative cruiser market. 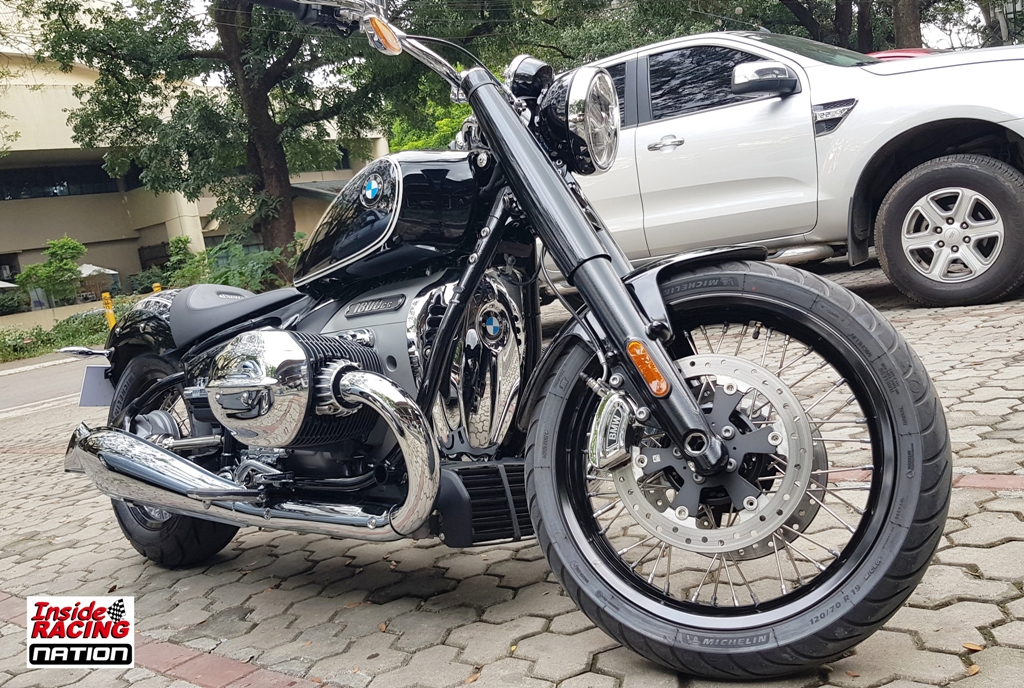 Learning after the great success of its R nineT heritage range, where the market clearly prefer authentic styling and lifestyle image over fancy engine or chassis technologies, BMW has redefined their strategy for the cruiser market.

The new R18 is an elegant fashion statement and tribute to the BMW heritage first, the ground breaking technology and engineering only second to its selling points to its target market. 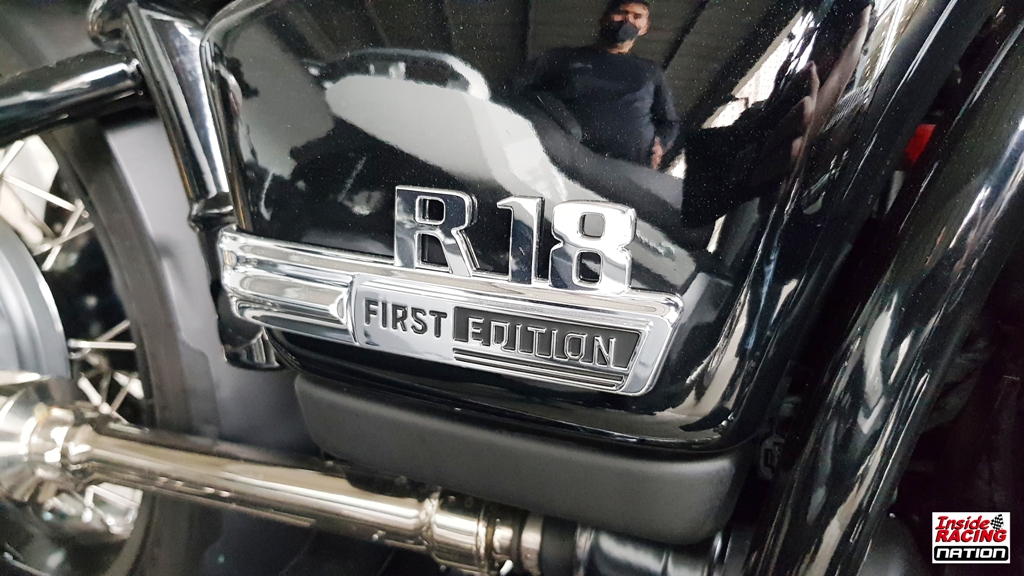 Just look at the bike! It is impossible not to find it captivating, even if you are not a motorcycle enthusiast.

It is full of timeless details like the iconic lines and curves, the historic combination of black and chrome with white pinstripes, the delicate laced wheels and the pair of big chromed cylinder heads which all combine to make the R18 an art deco sculpture! 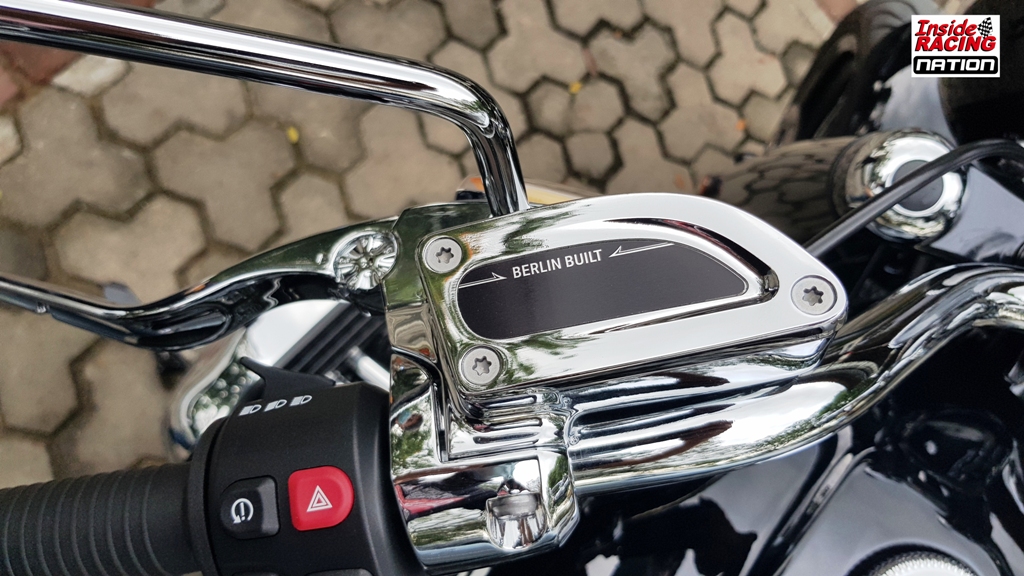 It was introduced to the Philippine market last December 2020 and the whole 2020 allocation of BMW Philippines were quickly sold out even before they arrived! 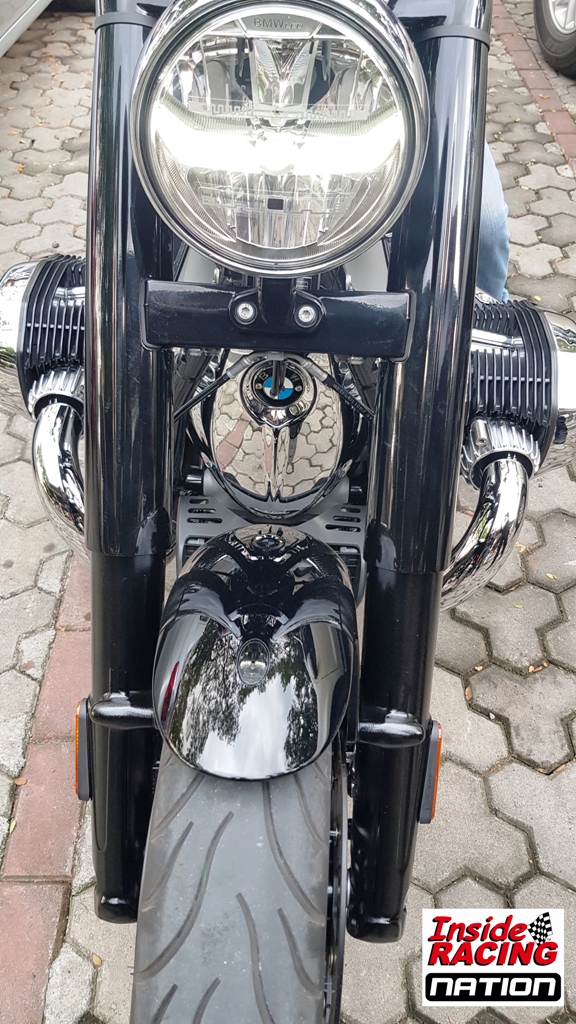 During our brief time with the bike a few months later, we are not ashamed to say that we spent more time admiring the bike from a stand still rather than actually riding it. We honestly believe that most buyers will do the same. 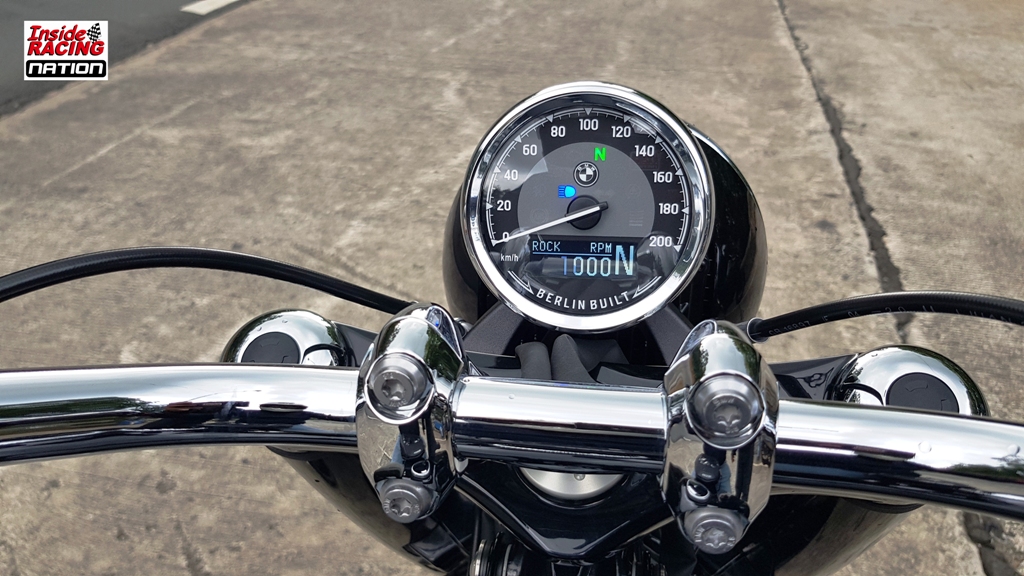 The BMW R18 First Edition is now truly an iconic motorcycle for the brand. Powered by the company’s biggest boxer twin engine to date, the 1,802cc is Euro 5 compliant and delivers a maximum torque of 116 lbs-ft at 3,000 rpm and maximum 91 hp at 4,750 rpm.

There are three engine Ride Modes creatively labeled as “Rain”, “Rock” and “Roll”. Now, that is purely marketing but you can actually feel the differences between the modes. 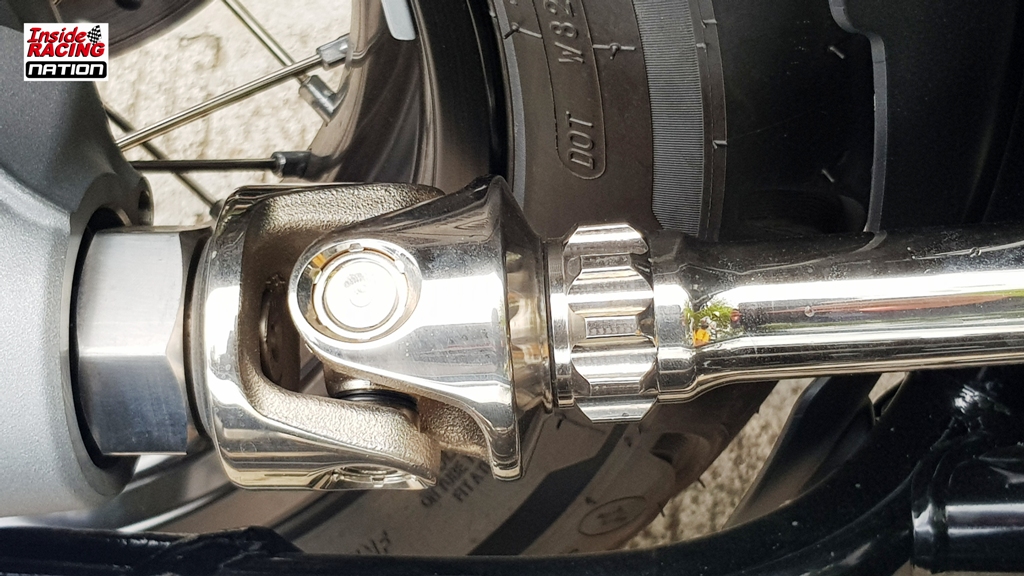 It is coupled via a dry clutch to a 6-speed transmission with a shaft drive. Another victory for the marketing department is the exposed shaft drive. A simple touch that give the R18 that raw mechanical image. 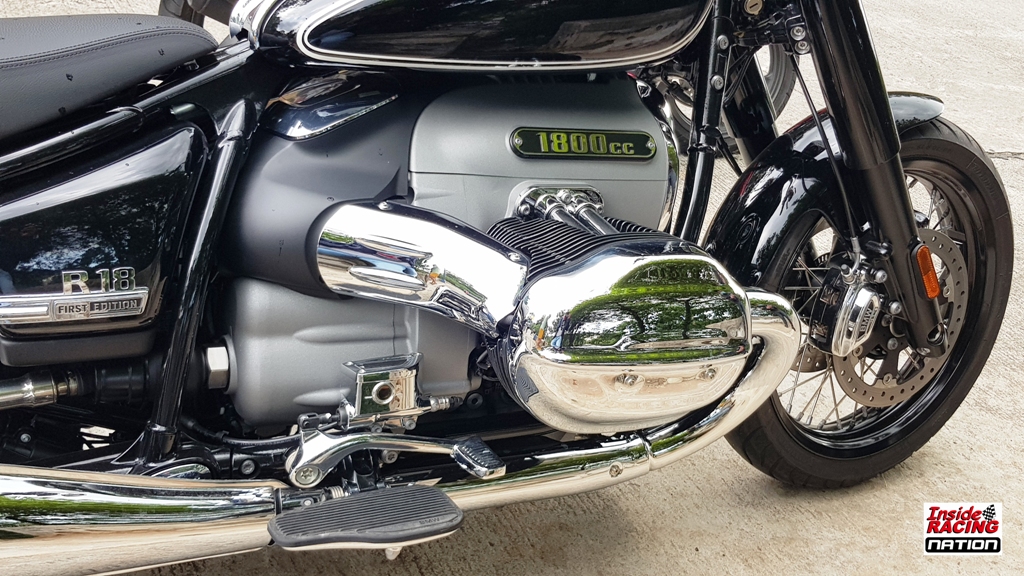 The engine sound is very refined and characterful. The large chrome twin fish tail exhausts gives just the right amount of engine burble. An elegant cruiser, not an obnoxious one for sure. 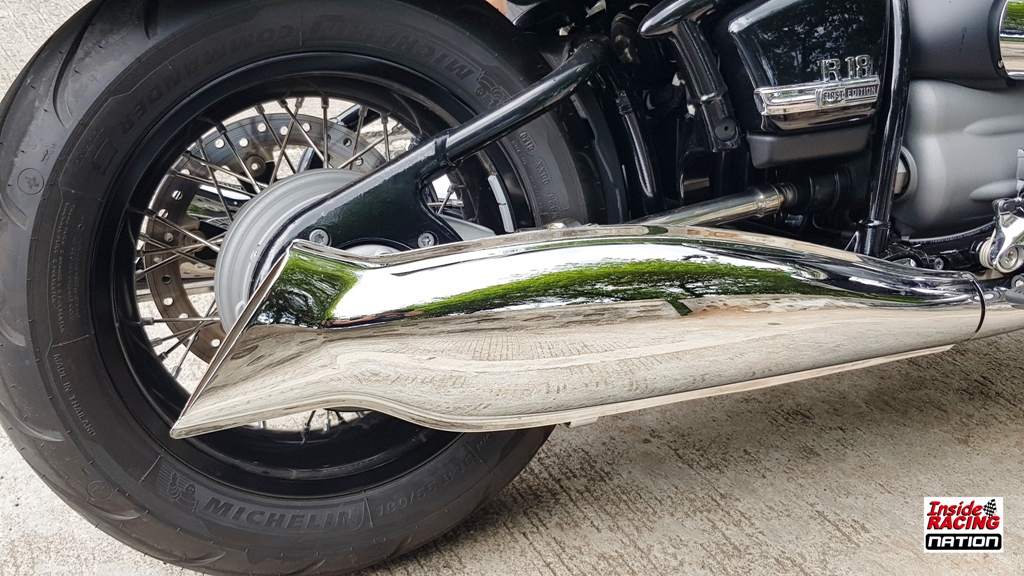 For me, if I could afford it, I would get this bike based on pure aesthetics alone! This is a bike whose physical presence caught the attention of many. From teenagers to seniors and from humble security guards to fellow big bike owners, the R18 simply appeals to their senses which prompt them to stare, take a picture or simply ask the question “how many cc’s?”. Funny the most amusing question was from a guard who could not help himself and asked, “Boss may kasamang helmet na siguro yan!” 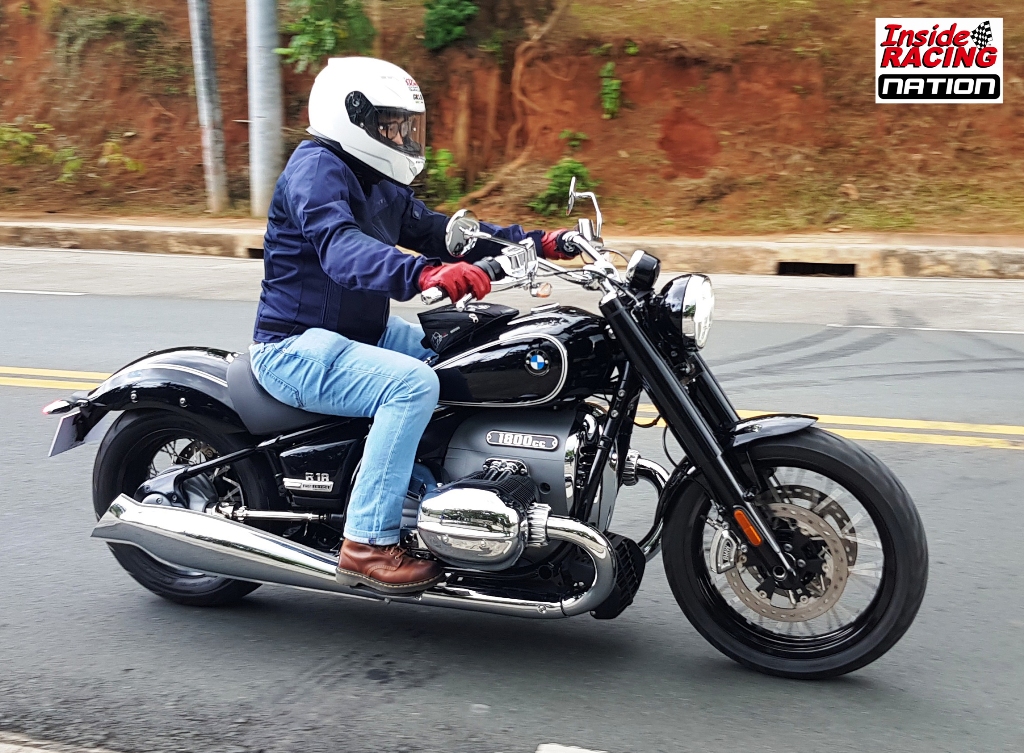 But those who know what it is and its real value, simply admire from a distance with their steely eyes glued to the bike admiring the jewel like details and finish.

The great riding feel and refinement that comes from a big BMW designed for cruising is a bonus. The engine has so much linear torque that you can’t feel if you are revving it hard near the like because it just feels unstressed. 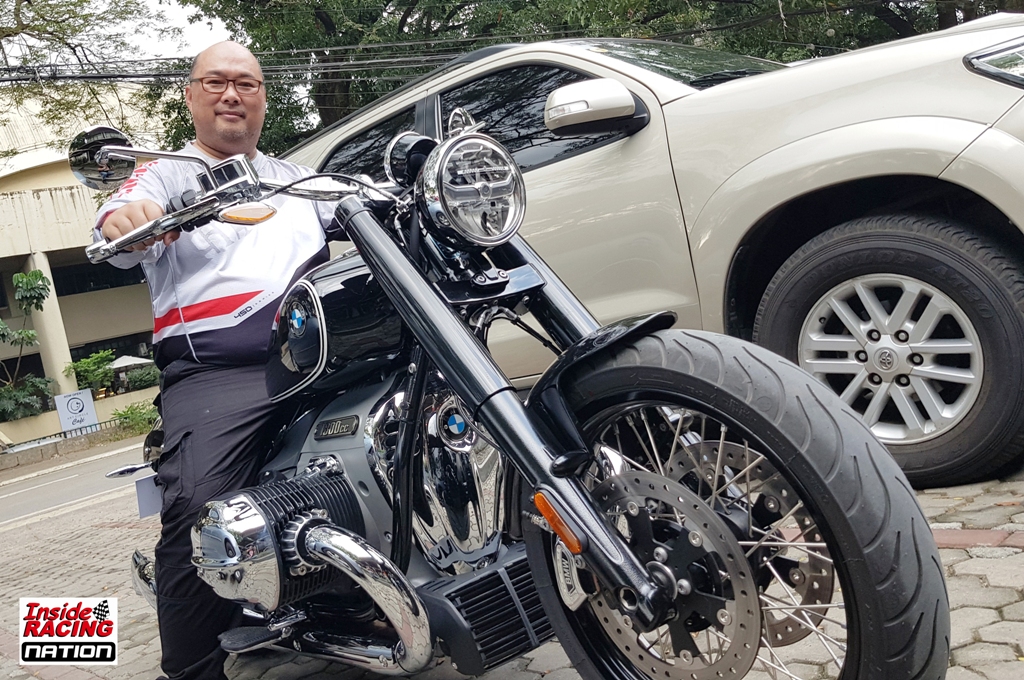 Jake Swan and Philip Bonza do not have anything bad to say about the bike. Philip was so enamored with the bike because it fits his size perfectly. 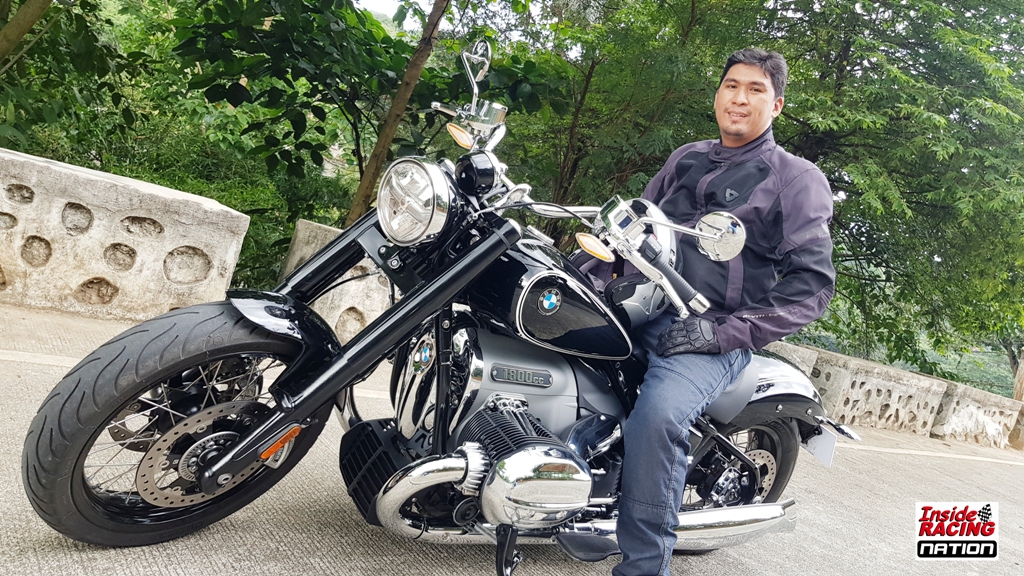 For me, although it was comfortable, it was a bit of a stretch for the bars, especially when making 3 point turns (the reverse is a big help!). I think this will be best for big riders with long arms. Other than that, I would gladly have this bike!

Jake Swann probably had the best compliment. “I am not a cruiser guy, but this R18 got me thinking real hard!”

The First Edition bikes will surely appreciate in value once production stops.

BMW started selling the R18 Cruiser model with saddle bags and windshield and a simpler exhaust. But this First Edition remains the purest R18 and we would not be surprised if an R18 will once again be inside the Guggenheim Museum. 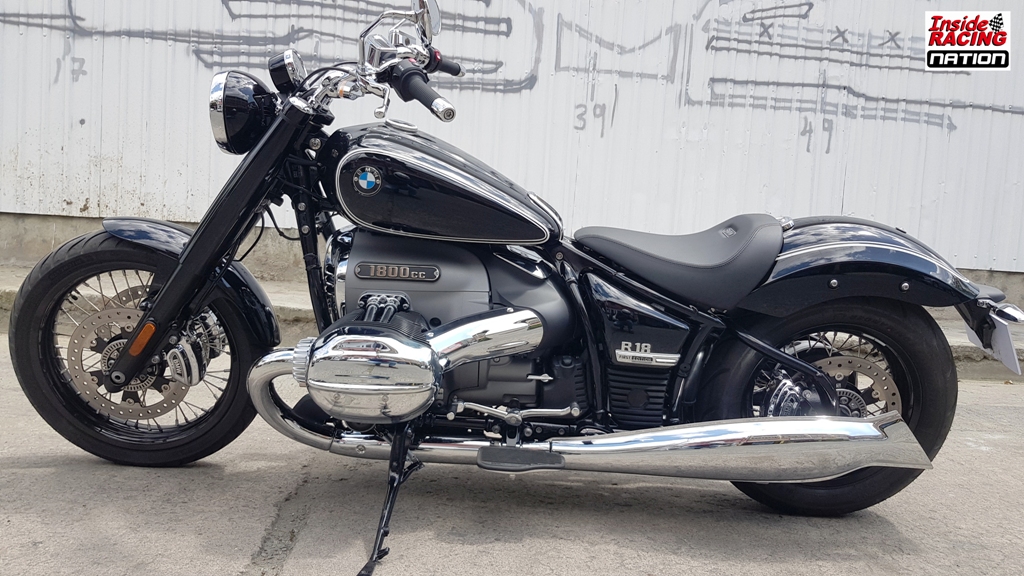 Most of the owners of the first batch will probably ride their R18 only once in a while. A bike for special events only. Most of the time, it would be tucked away inside flashy garages or even offices and living rooms, presented elegantly to admire over a cup of coffee or a drink with friends. Like art.

Who can blame them? The BMW R18 is art, art in motion! 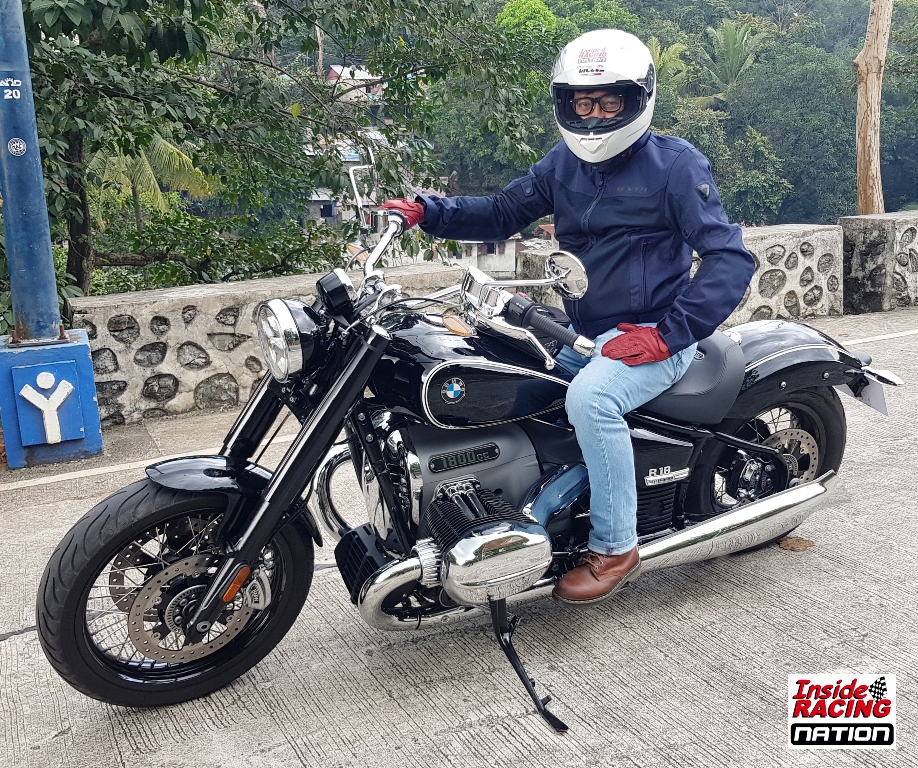 Thank you Mr. Gil Balderas of BMW Motorrad Philippines for the opportunity.