Back to Bazziks V2 Champ- Ishida

Check out this champion bike at the recently concluded Back 2 Bazziks Motor Show in Magalang, Pampanga. 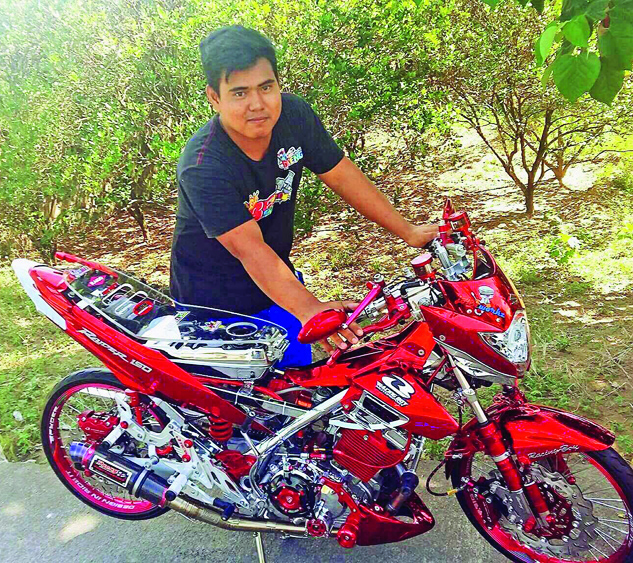 It certainly stood out among the rest as it deservedly took home the Best in Show title. Initially, it was bought by Alvin Bagsic Juan just for personal use and to serve as his brother’s service vehicle in school. But when his brother graduated, Alvin started to slowly modify some parts of his Raider. 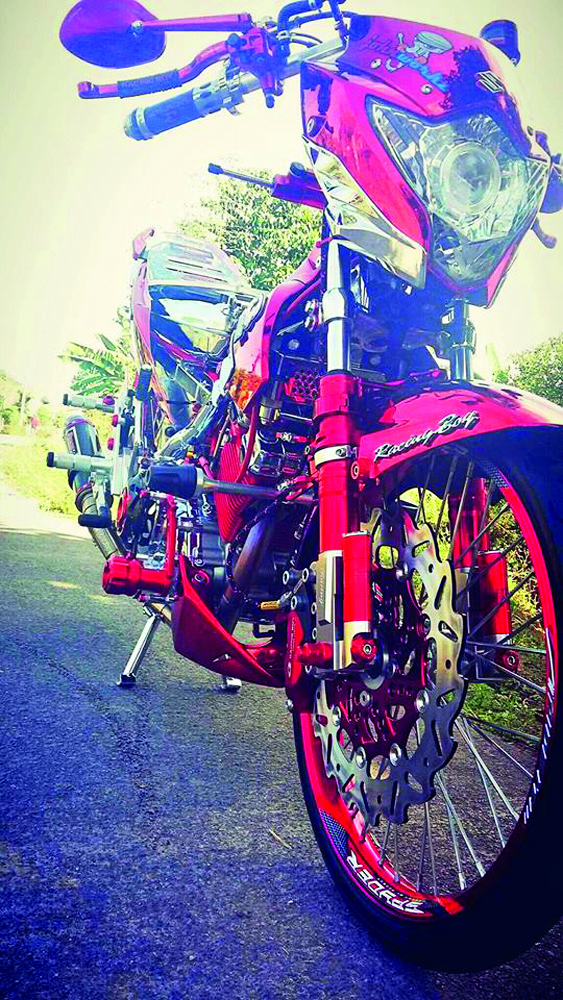 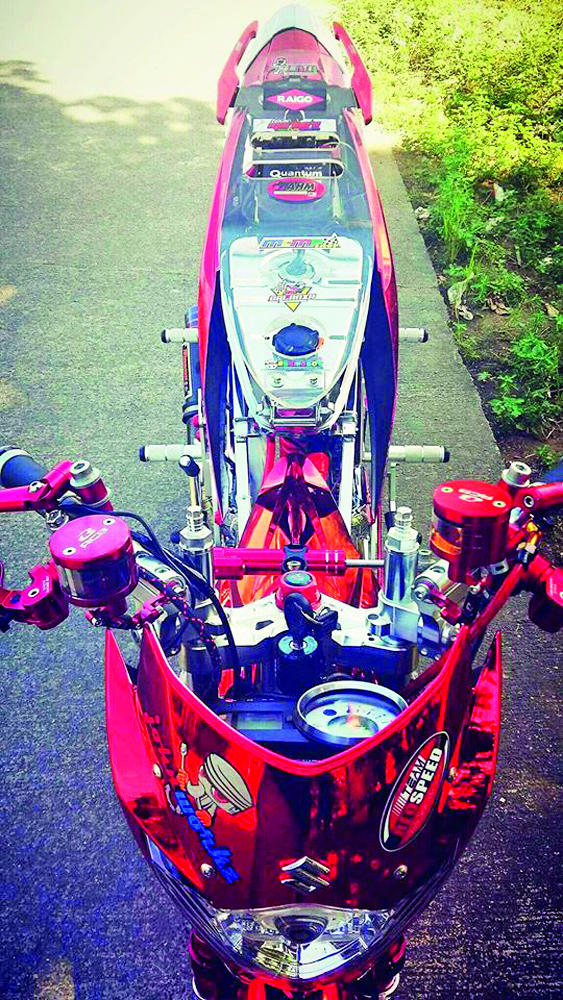 It is certainly not easy, not to mention the huge cost it entails. But then one day, upon the influence of his group Cabiao Raider 150 Club, he joined a motor show in his hometown and he won Best in Engine Display in his very first try. 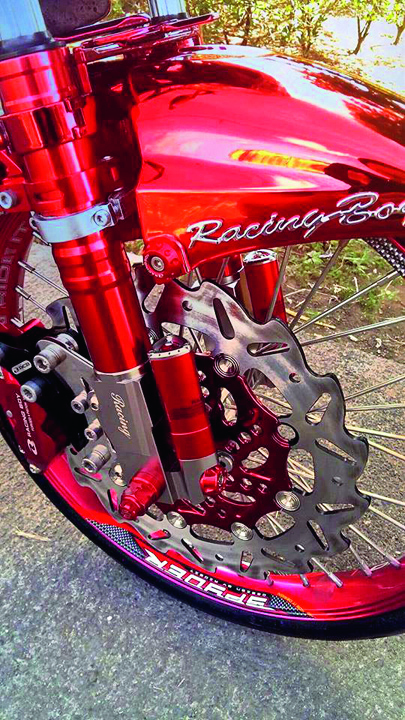 This gave him a lot of motivation along with his inspiration, a bike named Kidlat owned by Andy Avital from Laguna and modified by Manuel Magpantay from Batangas. From then on, heal ways got several awards in every motor show that he joined in. The highest award in most motor shows is called the Best of Show and he has won this award several times as well. Alvin shared with us, “I believe that Ishida achieved this award because of my creative thinking and with the help of my brother and friends in maintaining its cleanliness and in taking care of all the parts of my Raider. My future plan is to continuously join motor shows and to have more modification upgrades be done to inspire and entertain more people and make new friends as well.” 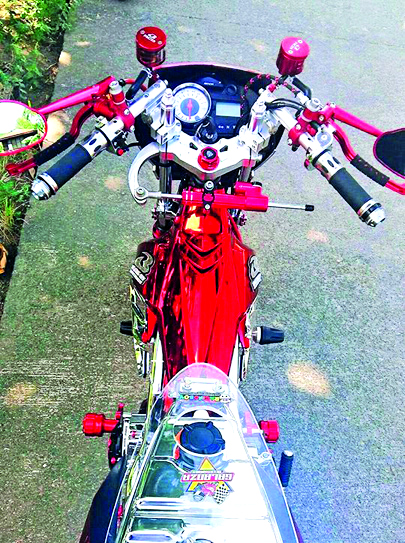 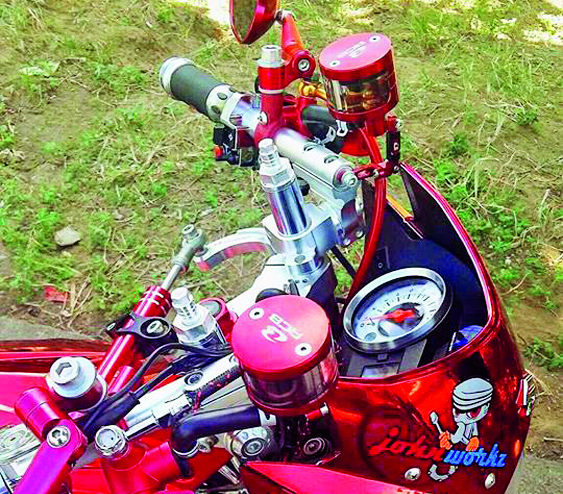 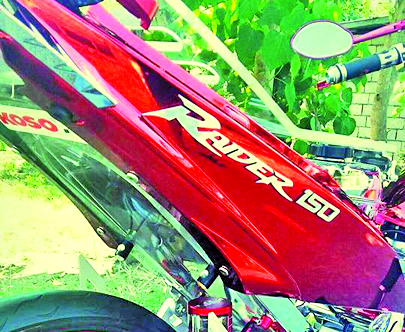 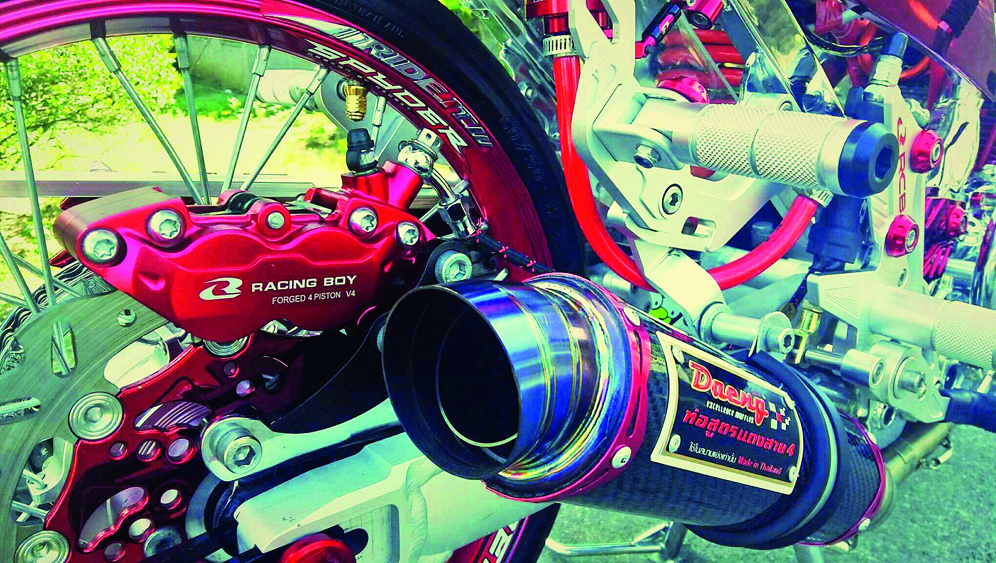 7 Key Steps To Keep Your Motorcycle in its Best Condition