Eight years have passed since the last season in MotoGP as an independent team, eight more from the last time Gresini Racing was on the top step of the podium. The return to the premier class could not have been any more glorious for the team founded by the late-great Fausto Gresini, who collectively burst into tears of joy at the Losail International Circuit courtesy of a masterful performance by Enea Bastianini, who put together the perfect race aboard his Ducati GP21 machine #23. 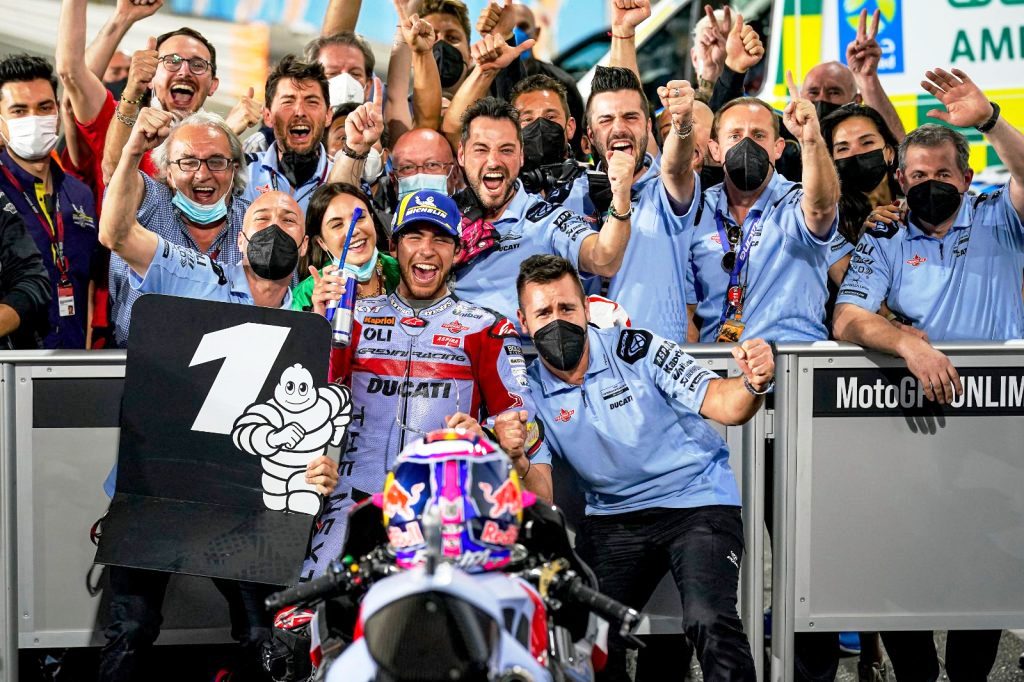 The performance by 24-year-old from Rimini was simply exemplary, as he kept close to the front of the field in the early stages while preserving the tires around the fast-flowing Qatari track. After spending most of the race in fourth place, he realized he had what it takes to push for more and made his way past former MotoGP champion Marc Marquéz first, and then once having the better of Brad Binder he found himself in second place with a one-second gap to the then-leader Pol Espargaró. 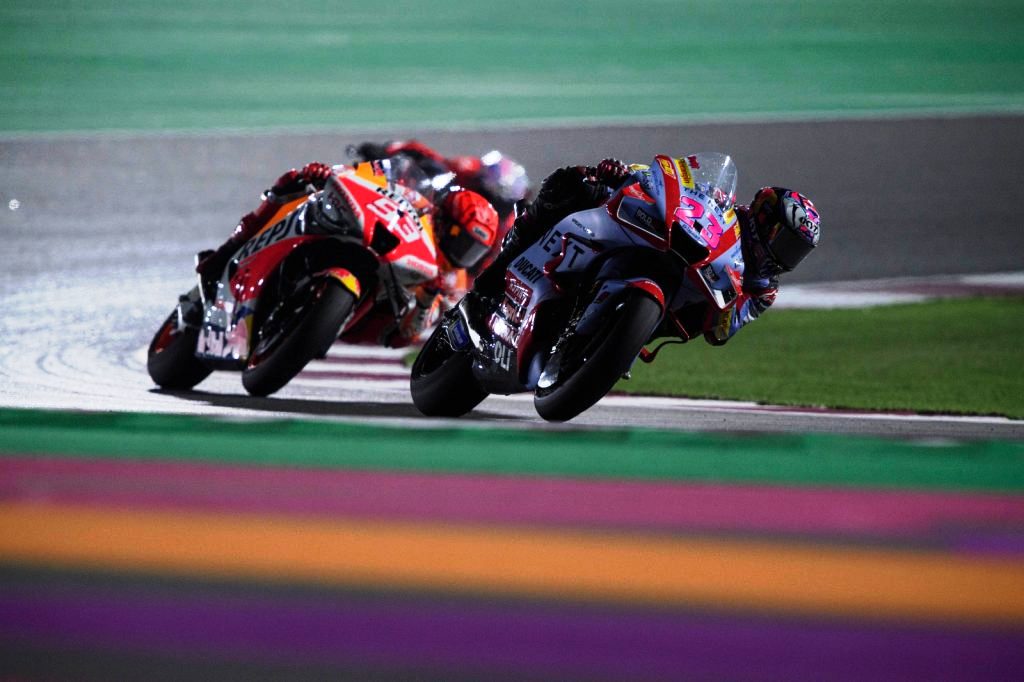 With a relentless place, which included the fastest lap of the race – a 1’54.338secs on lap 17 – he bridged the gap to the front and then slipstreamed his way to the lead. From then on, he careful managed his margin up to the chequered flag, for a new incredible milestone for him and the whole of Gresini Racing. 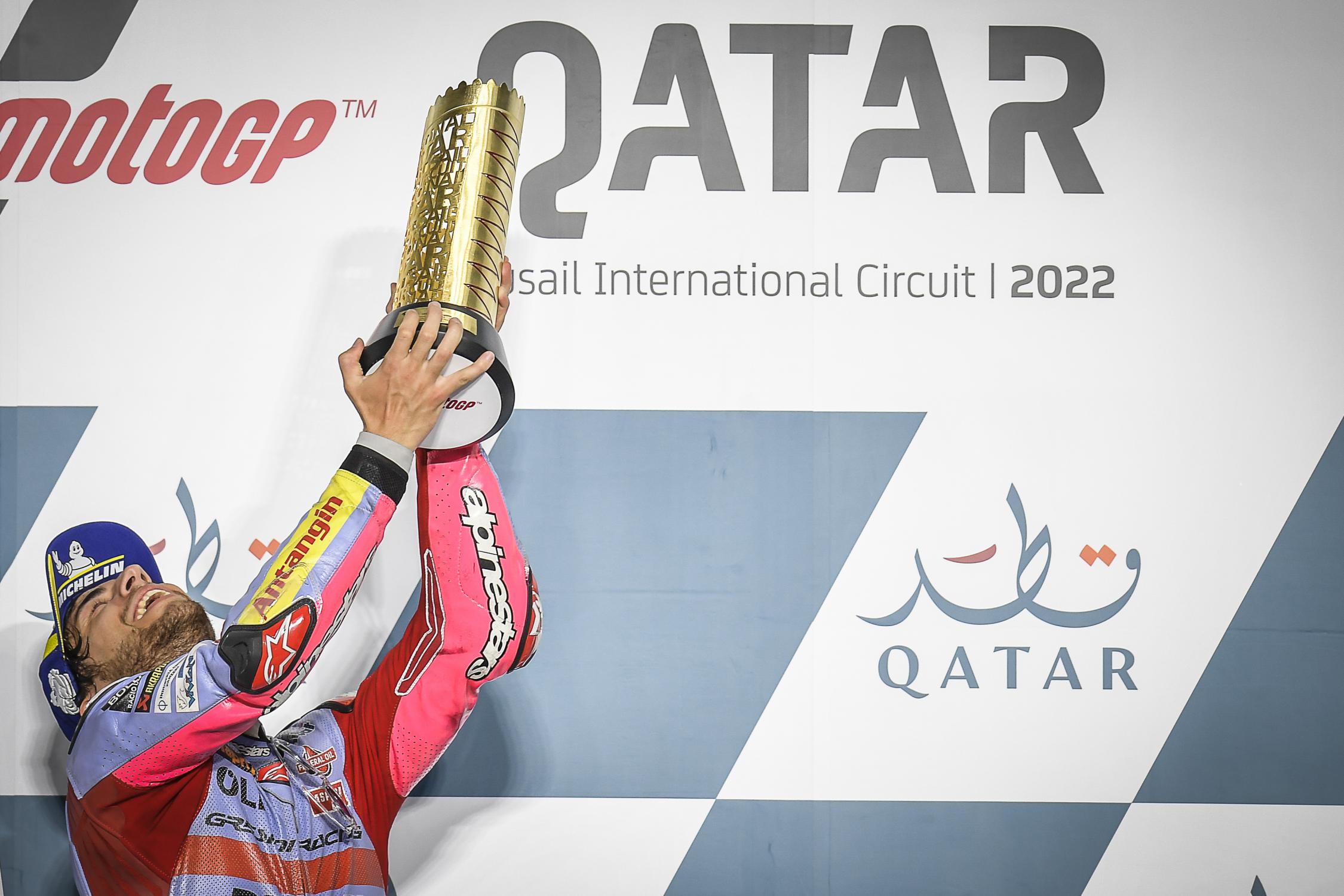 MotoGP debutant and former Moto2 race winner Fabio Di Giannantonio continued his learning curve within the series as he gathered a very important amount of experience around the track which had seen him on the third step of the podium twelve months ago in Moto2. The Rome-born rider was 17th at the finish line as he continues to gel with the new bike, tires, and category. 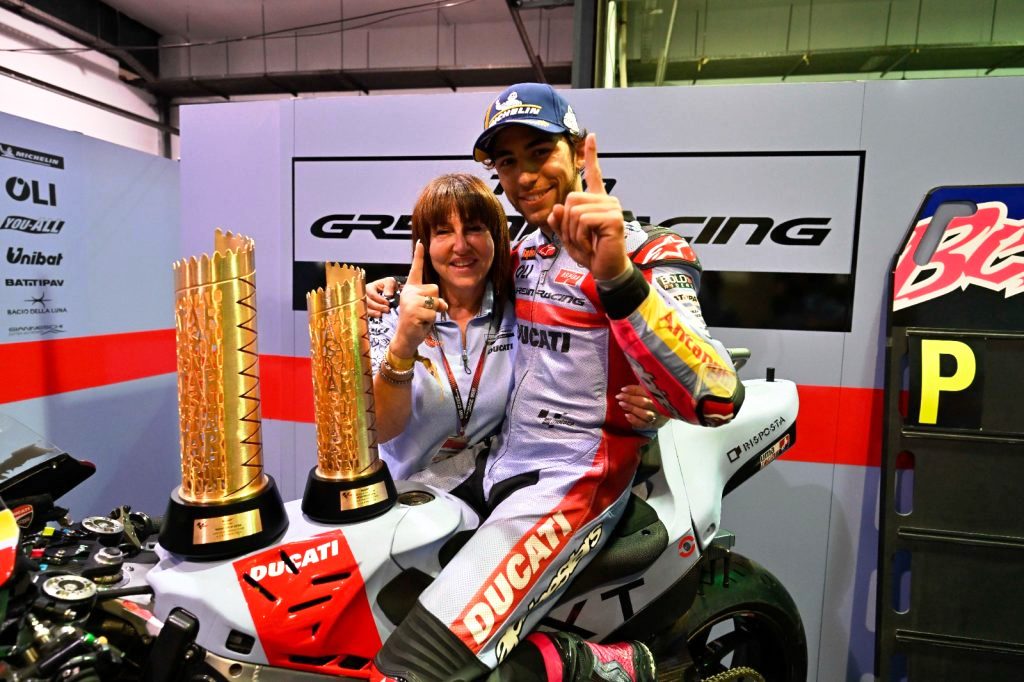 Enea Bastianini: “My feelings are incredible. I pushed hard from the start, but the most important thing was to save the tire for the end of the race. I saw Pol pushing hard at the front, but I managed to overtake Binder and then at the end, once I got very close to Pol, I realized that I could try to win the race. I passed him down the straight at turn one and he went wide, so from then on it was all about staying in the lead and take the win home. It’s hard to express my feelings now, but I want to dedicate the win to Fausto because he gave me incredible motivation from above. This is a fantastic result for the whole team: we’re all in tears right now. I’m also very happy for my family at home, so a big thank you goes to everyone who made this possible.” 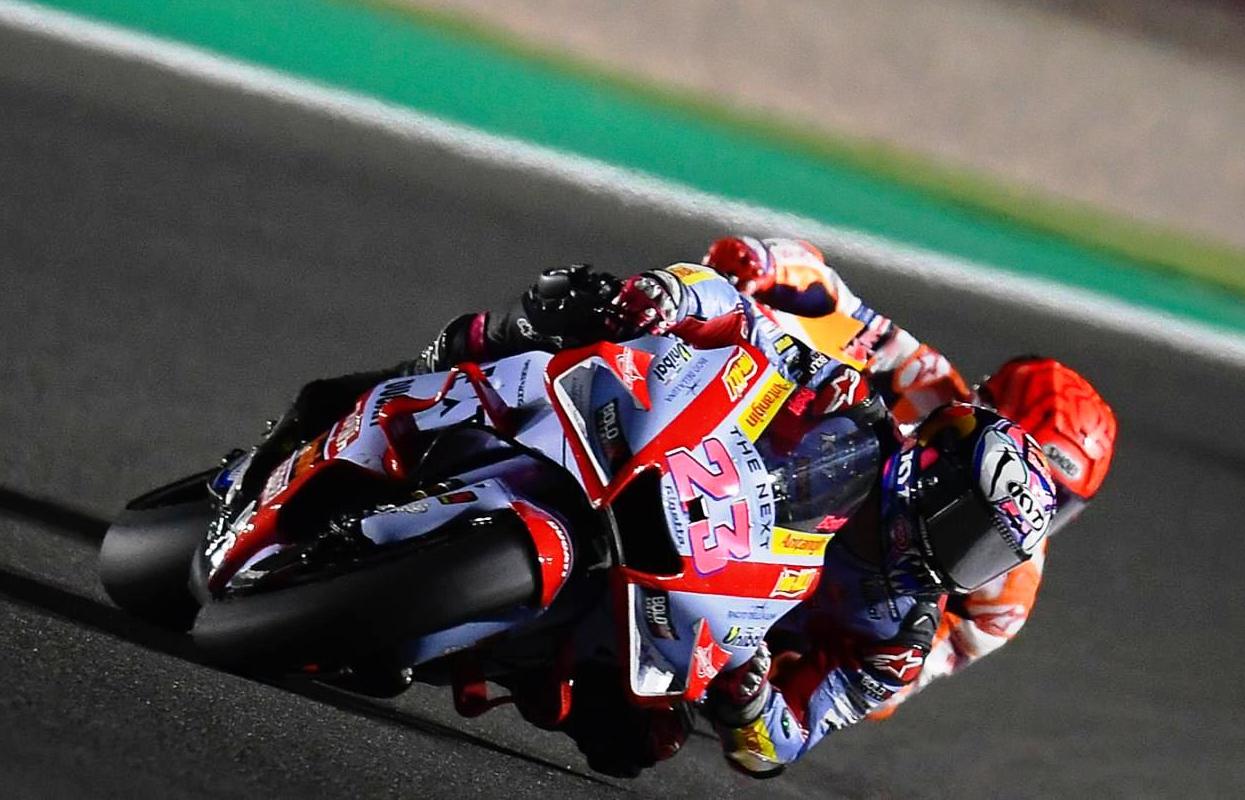 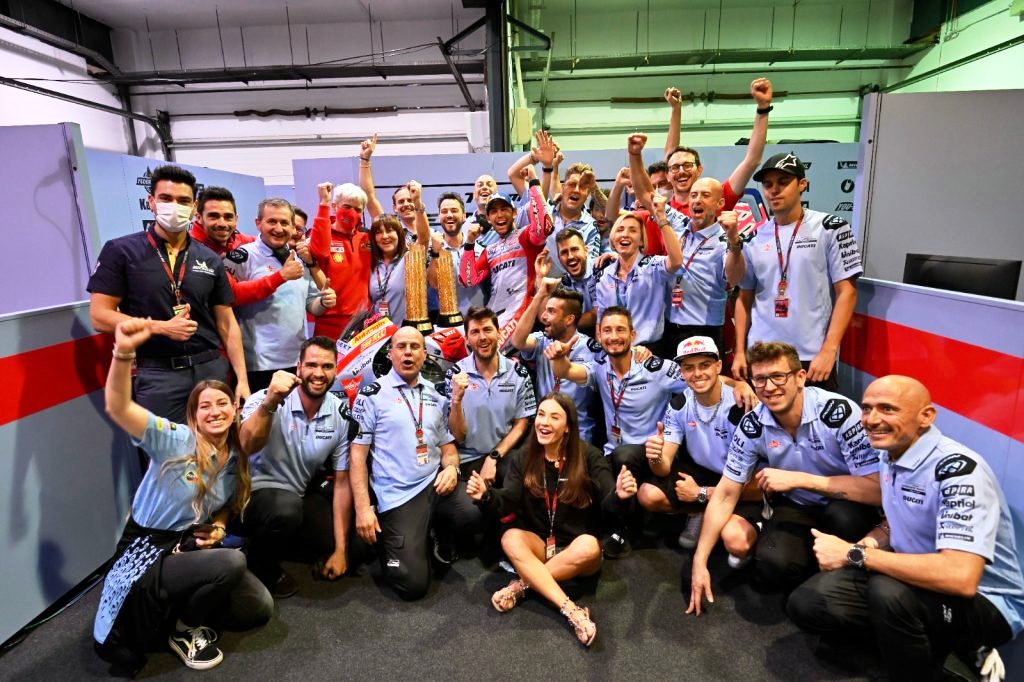 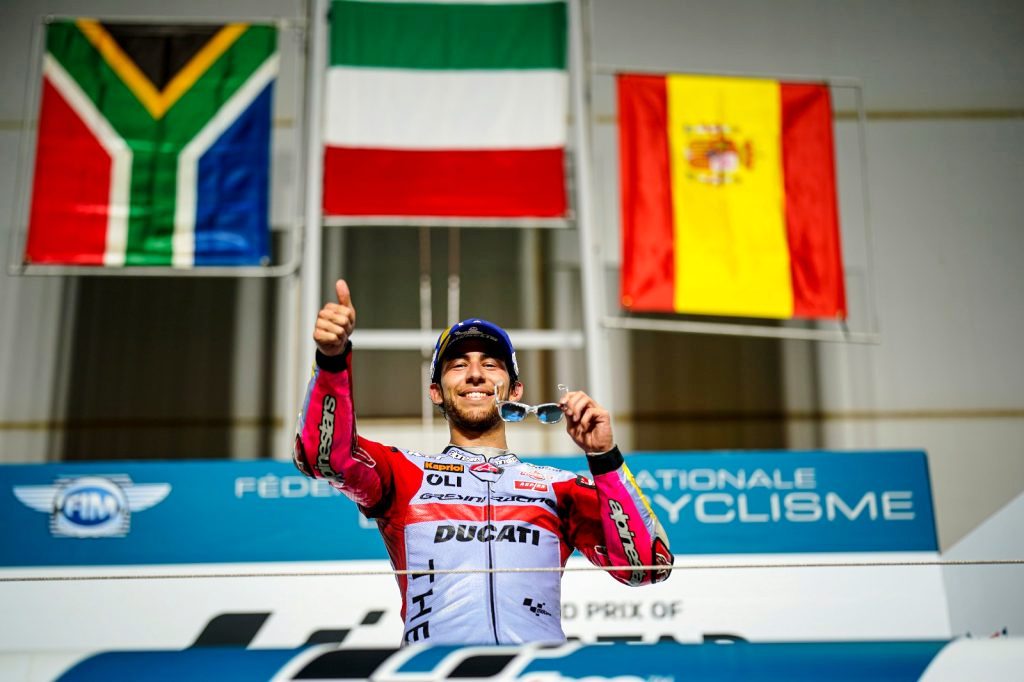