Scooters or the “automatic” segment is the fastest growing segment in the local motorcycle industry in the past years according to the sales figures from the MDPPA. Its relatively higher price is offset by its ease of use, versatility, and vibrant appeal to the young and women market.

The surge of sales was helped by the continued introduction of new and exciting models by the different manufacturers over the years.

Honda, meanwhile, has released its best Honda BeAT scooter. Equipped with an edgier styling and electronic fuel injection, this little scooter was surprisingly peppy and powerful in terms of performance! I liked the simplicity, purity and the economy of this new BeAT  (BeAT Street: P66, 900 and BeAT Premium ISS/CBS: P70, 400) that is reminiscent of the original Honda Dio scooter! It’s very compact and very easy to maneuver in very heavy Metro Manila traffic yet the styling is more mature and has the added presence that the previous BeAT model lacked. It looks like a much more serious scooter. The engine is another revelation with EFI bringing added smoothness and immediate response but with added economy. There is also the Honda Click (Click 125i: P76, 900 and Click 150i: P98, 900), Genio (72, 900), ADV (P149, 000), PCX (P133, 900) and the cutting edge Airblade scooter (P109, 000). 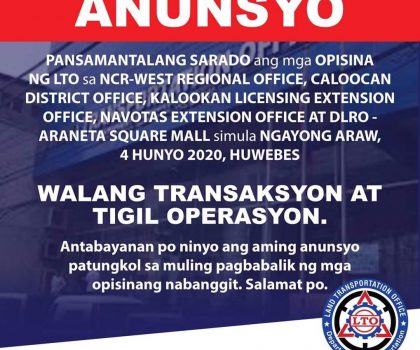 Some LTO Offices in NCR closed for double disinfection 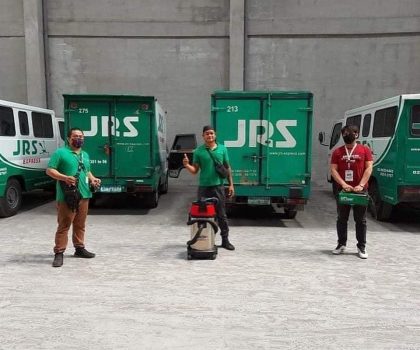 JRS Express is Back 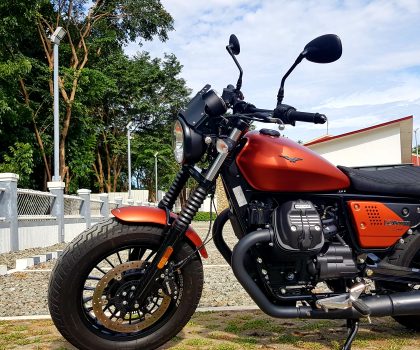 Moto Guzzi V9 Bobber Sport: When Beauty is Not Enough 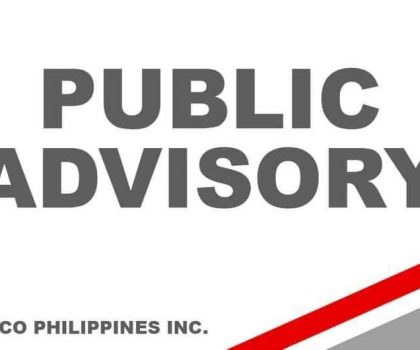 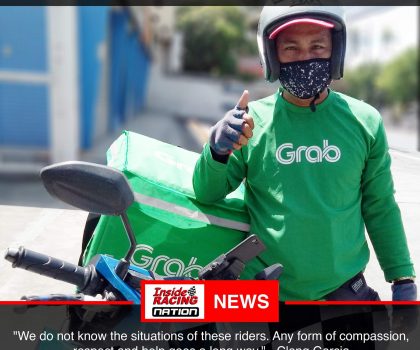