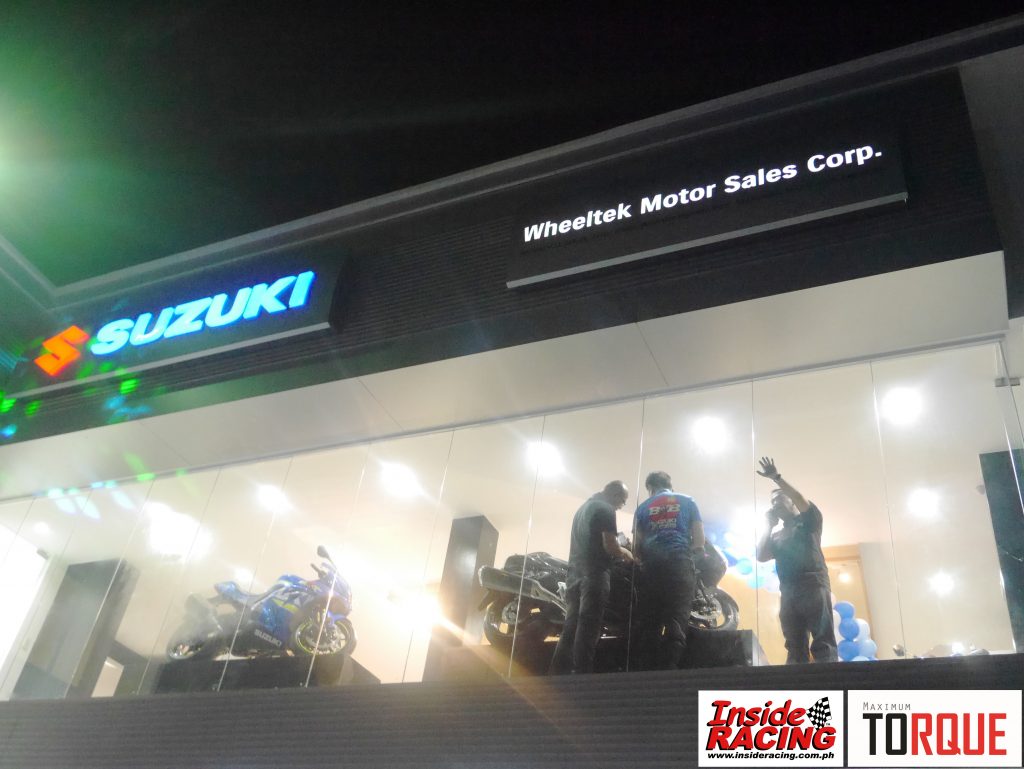 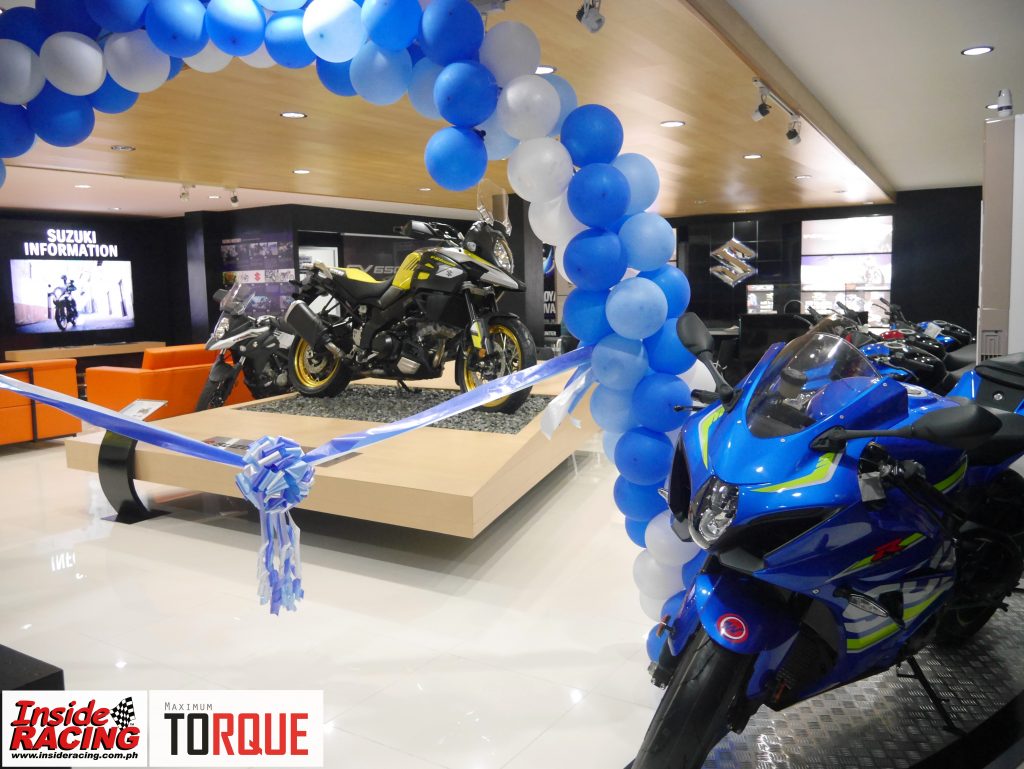 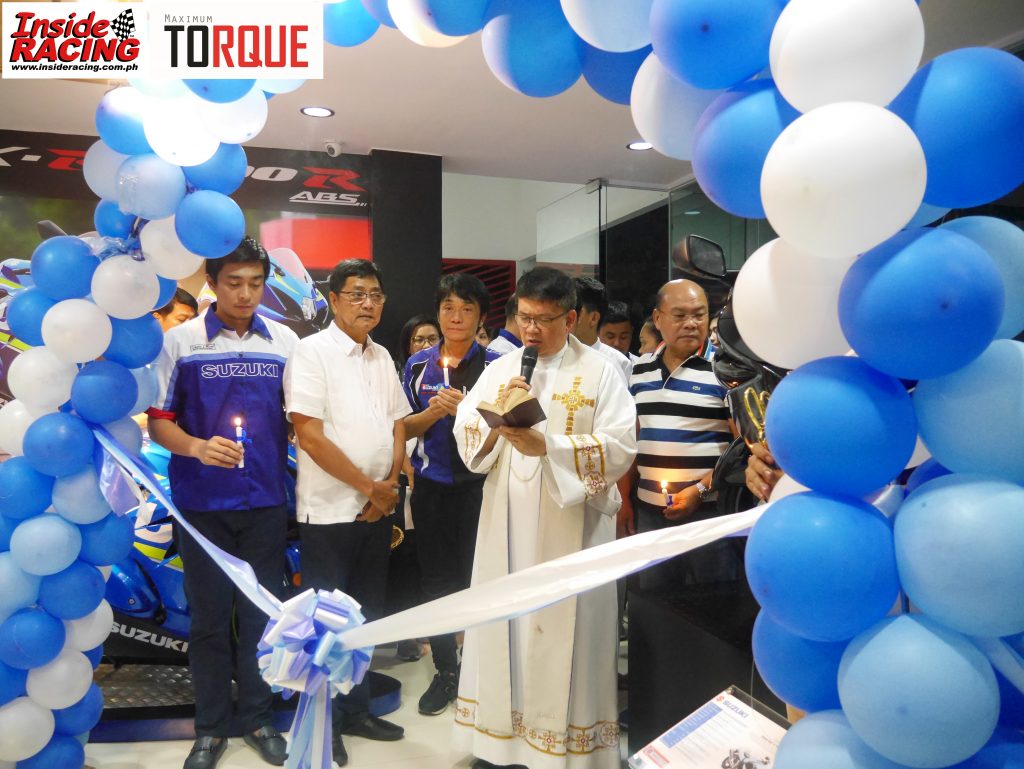 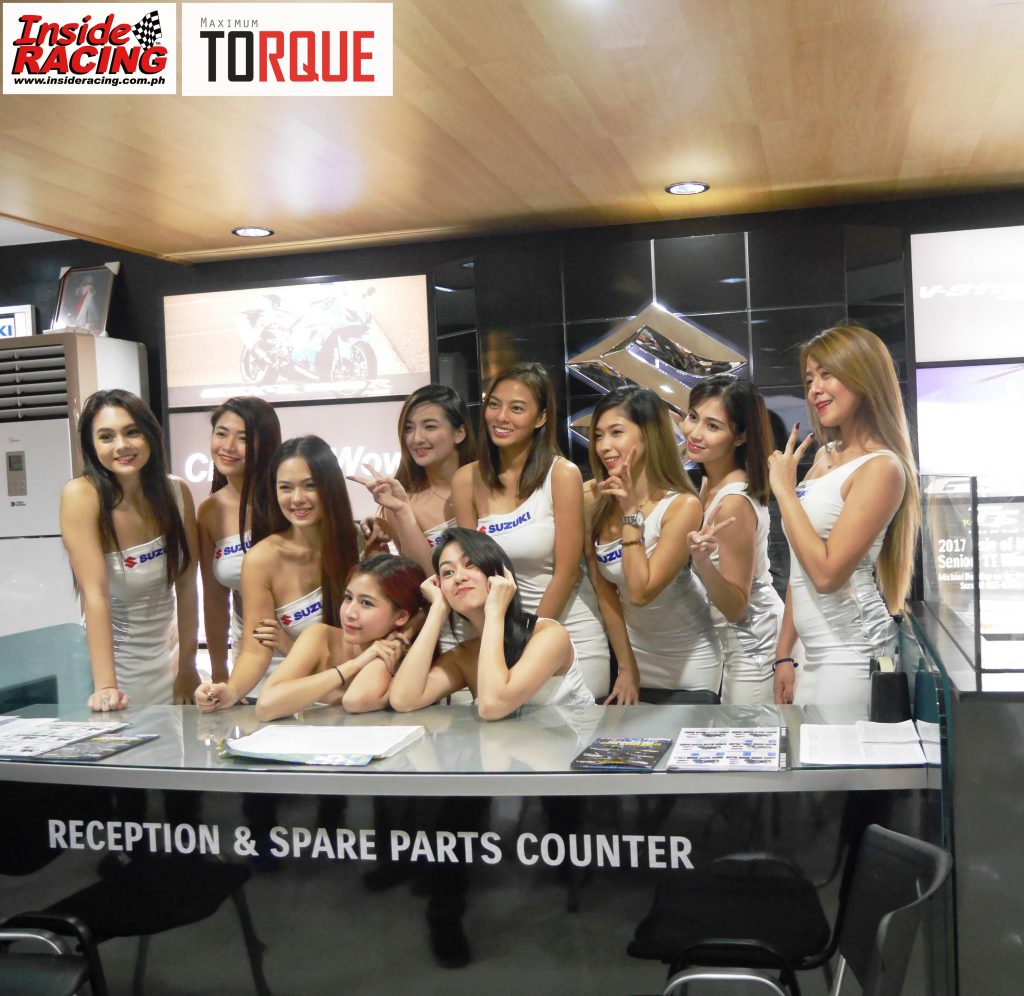 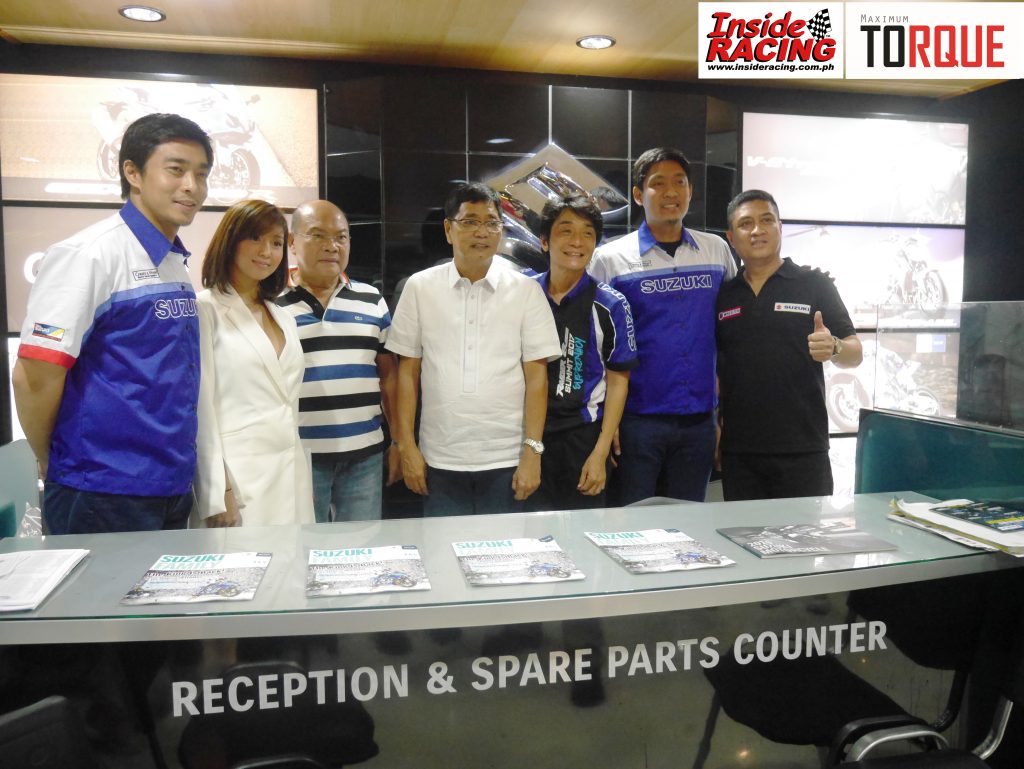 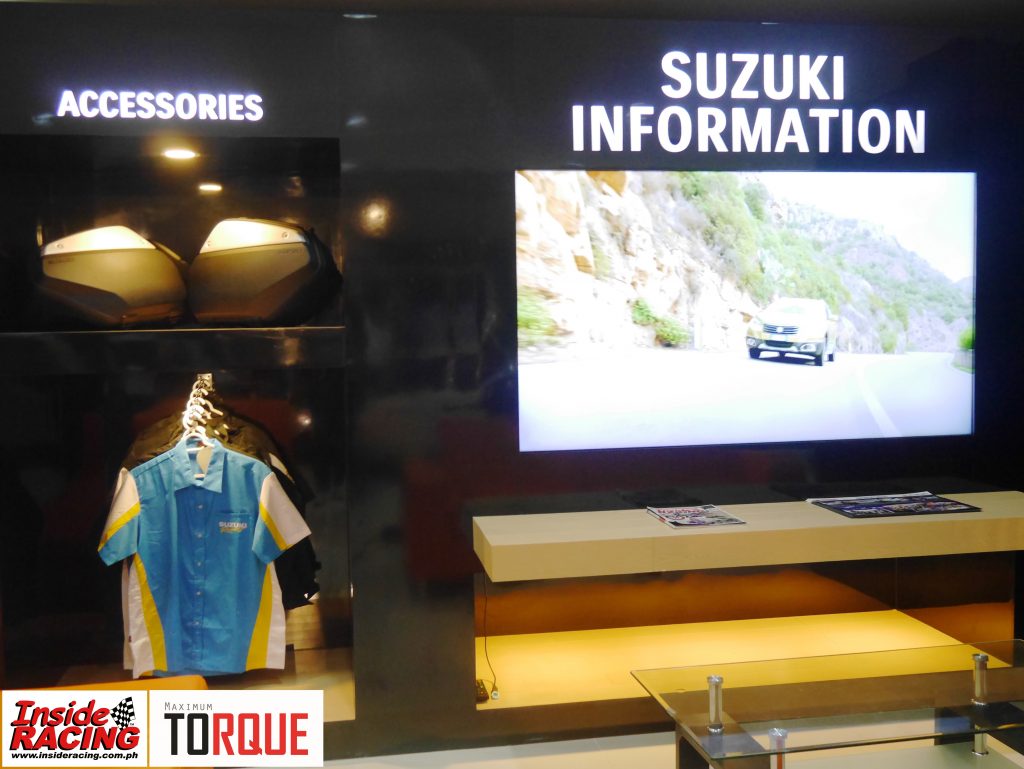 More than 200 big bikers from all over Luzon attended the opening and some of the prominent big bike cubs in the country were present. The Suzuki GSX-S1000F full-faired street sportbike and the V-Strom 650XT ABS adventure bike were launched during the event. Also acknowledged were Wheeltek-Suzuki riders Ompong Gabriel and Micol Puno as well as  James Dohn Oberez who finished in 5th place at the BOSS Ironman Challenge 2017 using his GSX-S1000. Likewise recognized were the first buyers of the newly-opened big bike store. 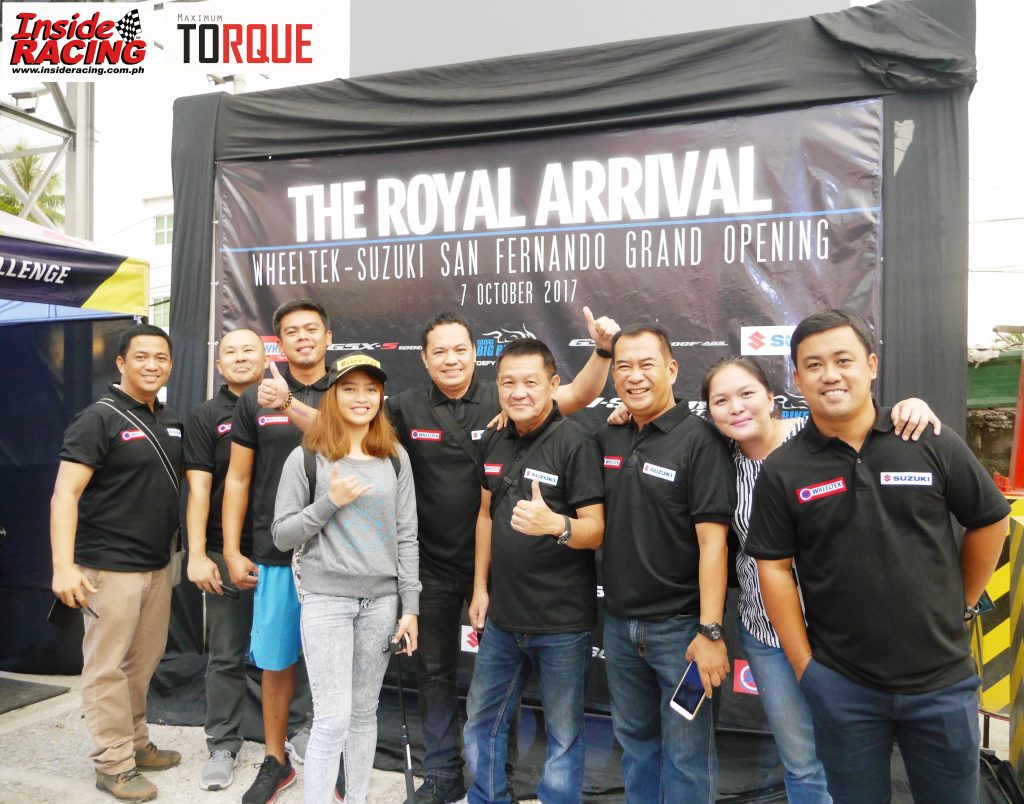 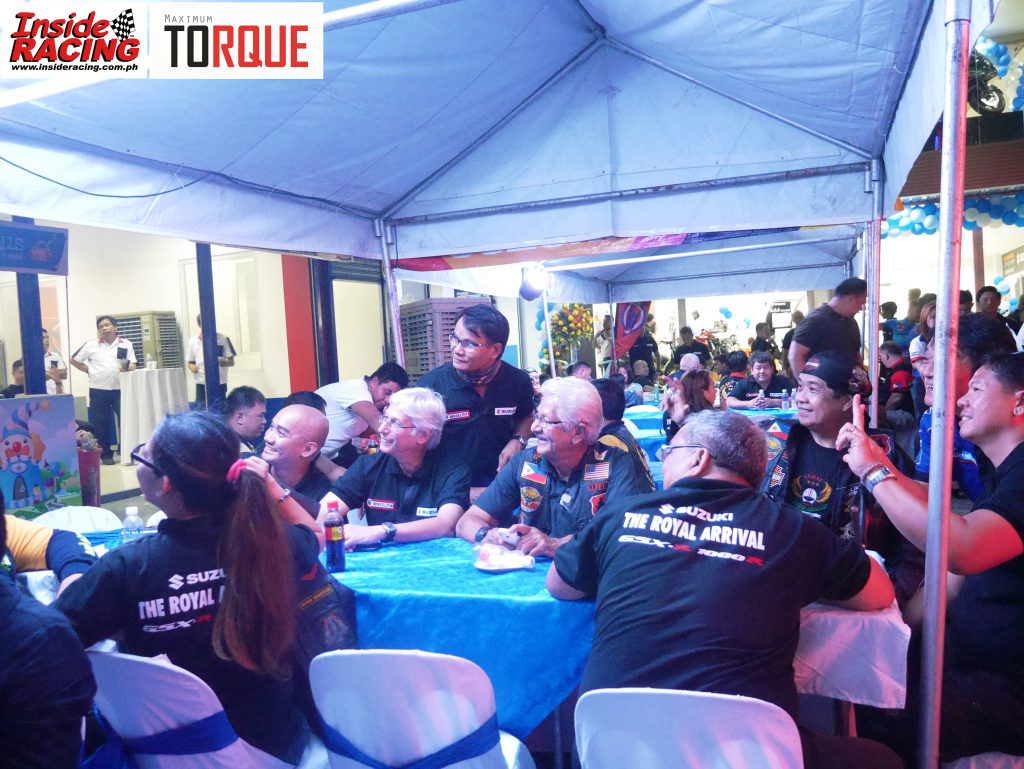 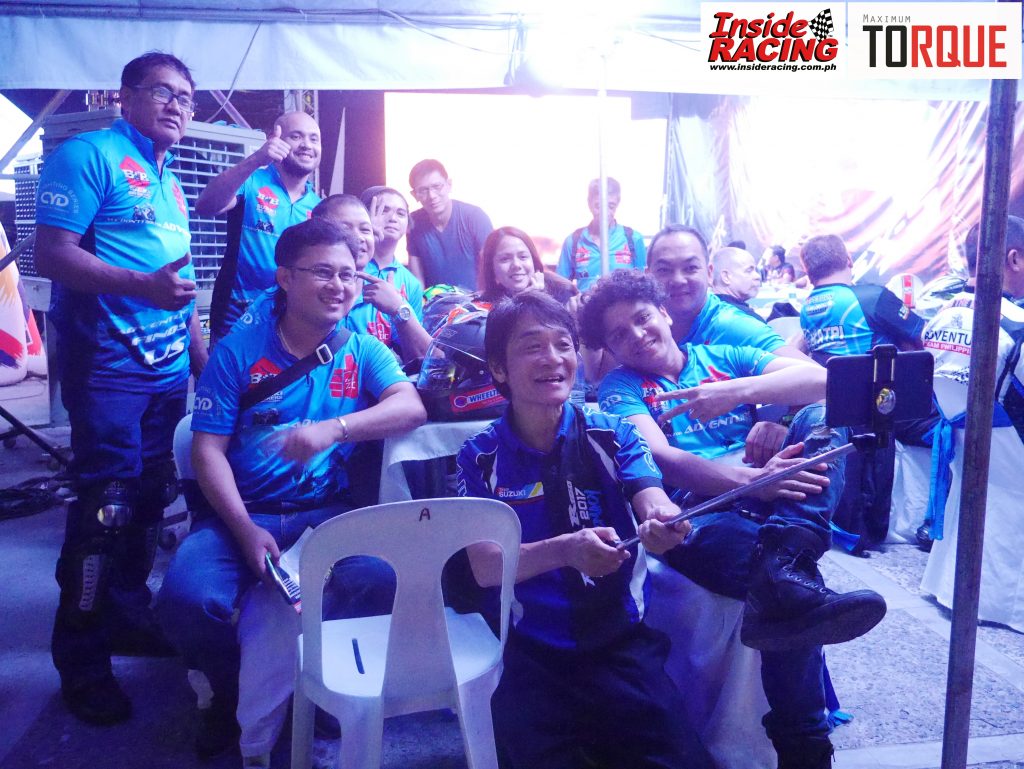 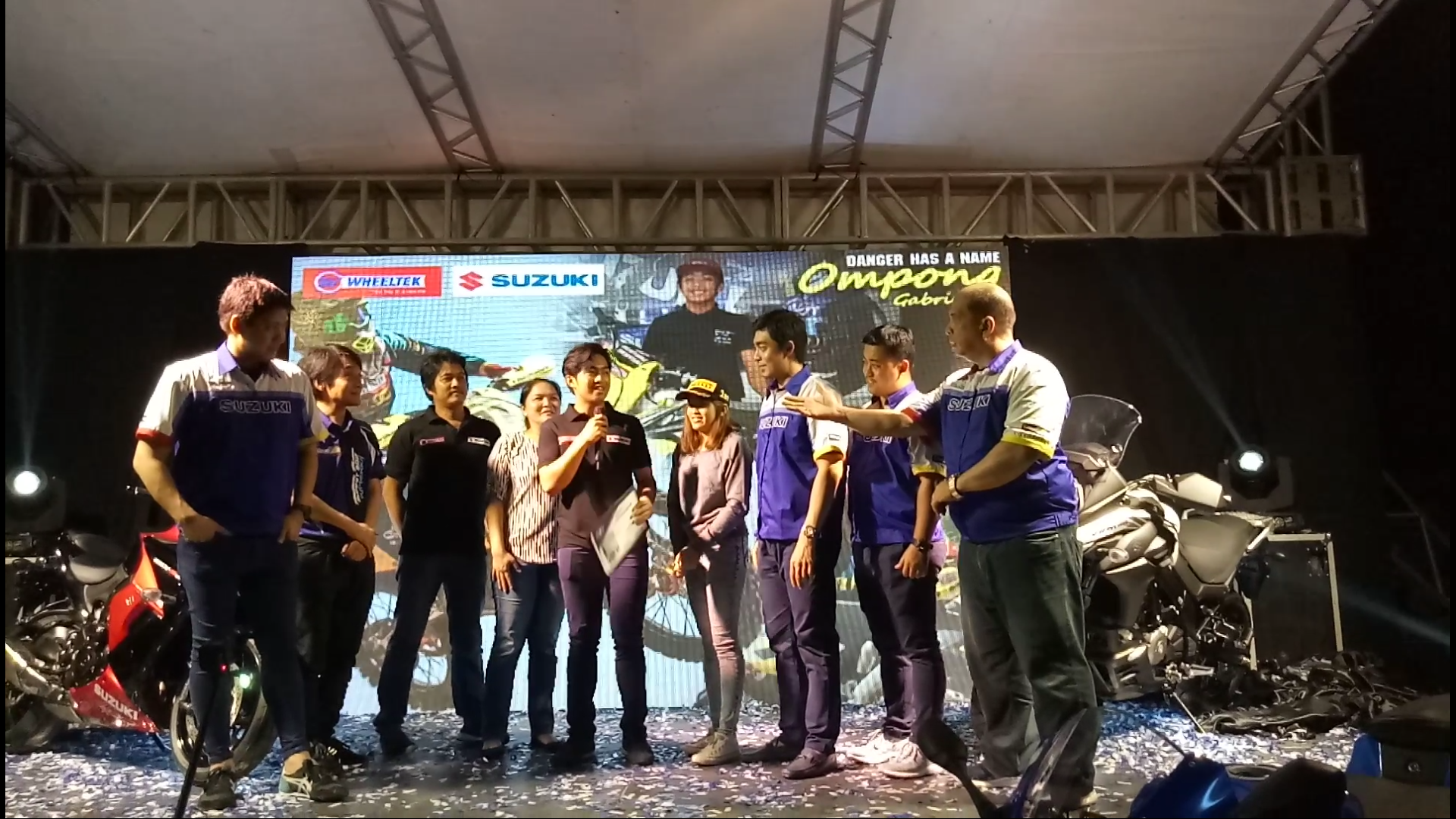 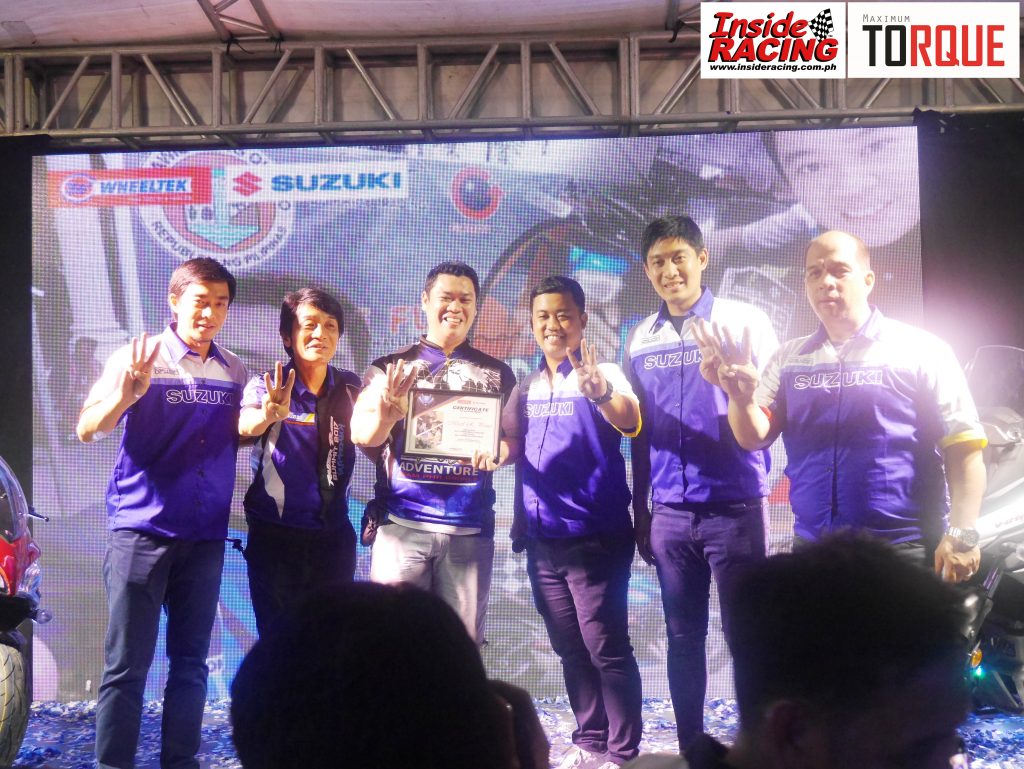 Suzuki Big Bikers Club had an oath taking ceremony and the beautiful and gorgeous Roxanne Barcelo hosted and performed at the event to the delight of the crowd. 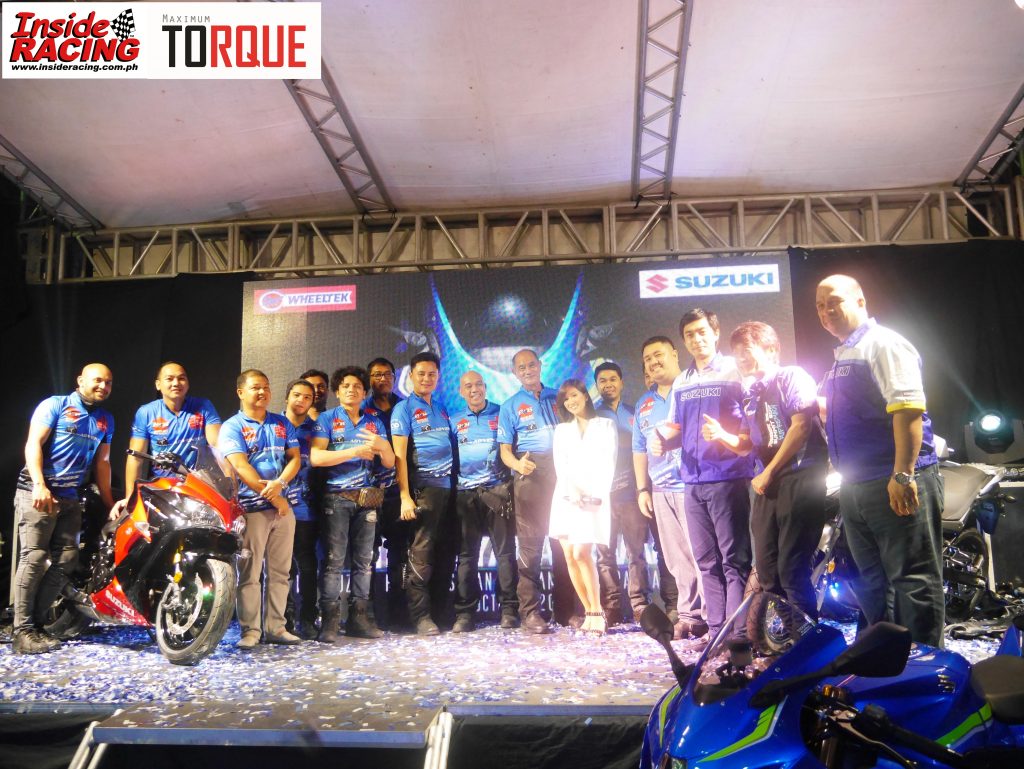 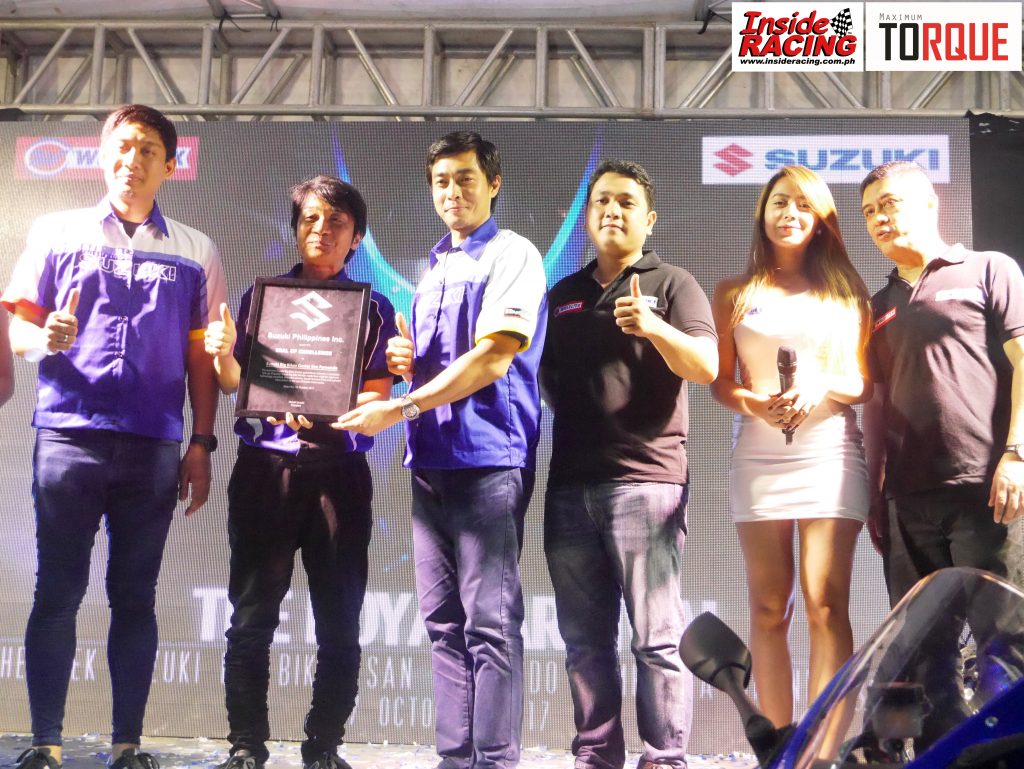 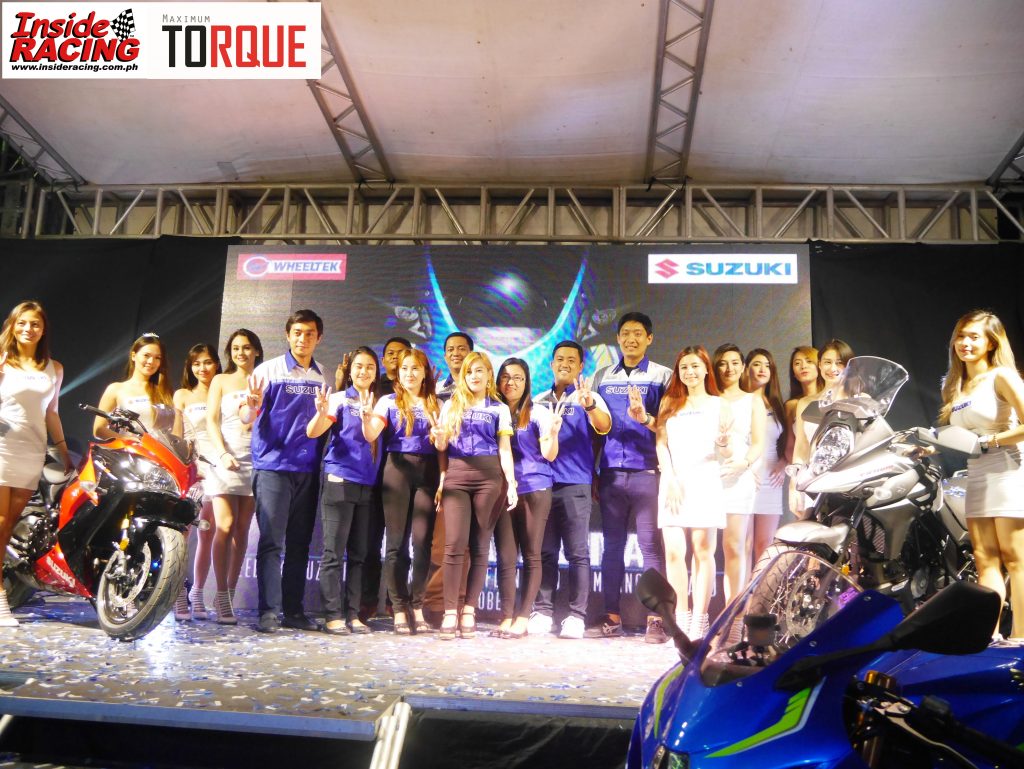 Wheeltek executives with the staff of the Wheeltek-Suzuki Big Bikes Center in San Fernando, Pampanga 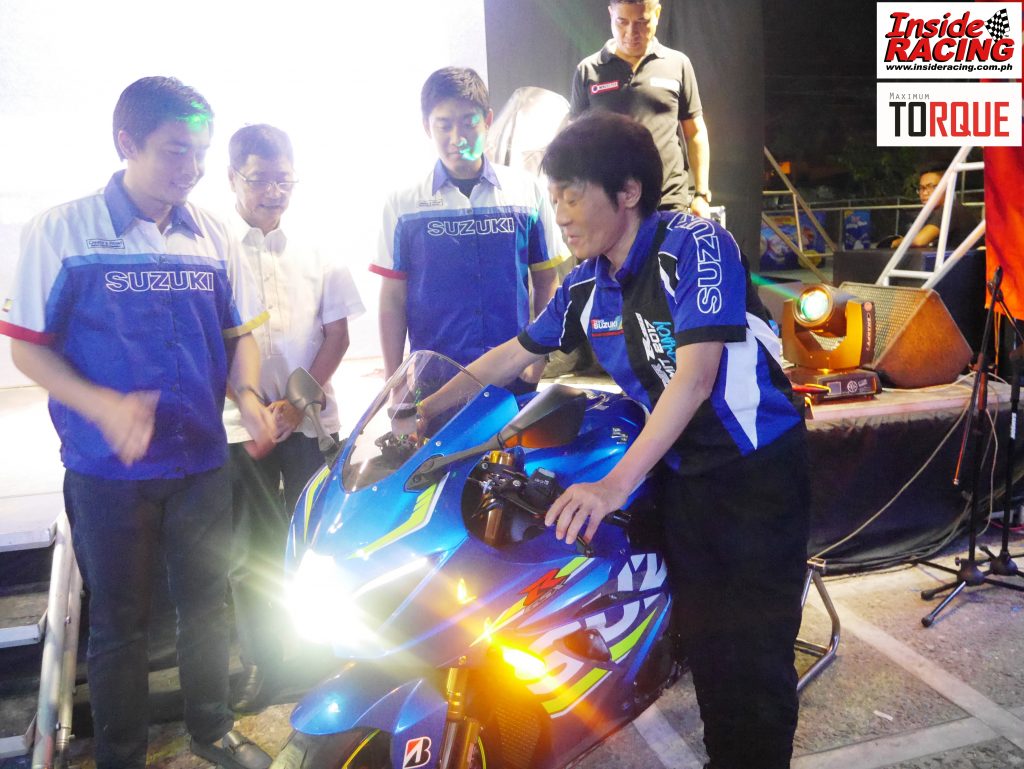 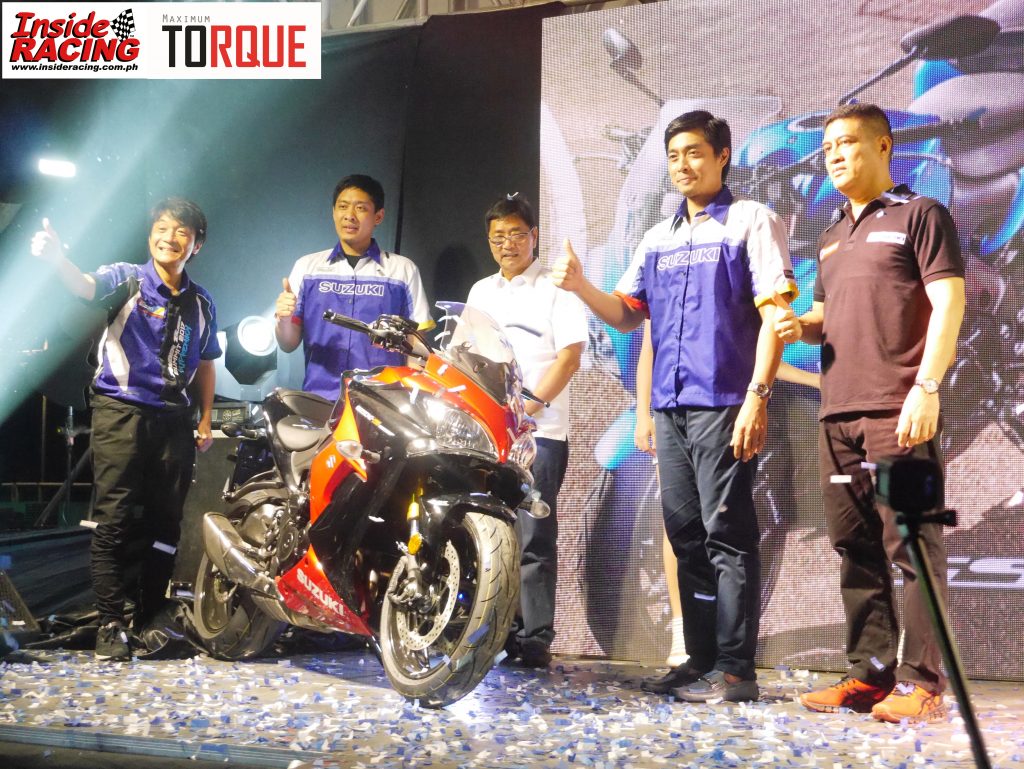 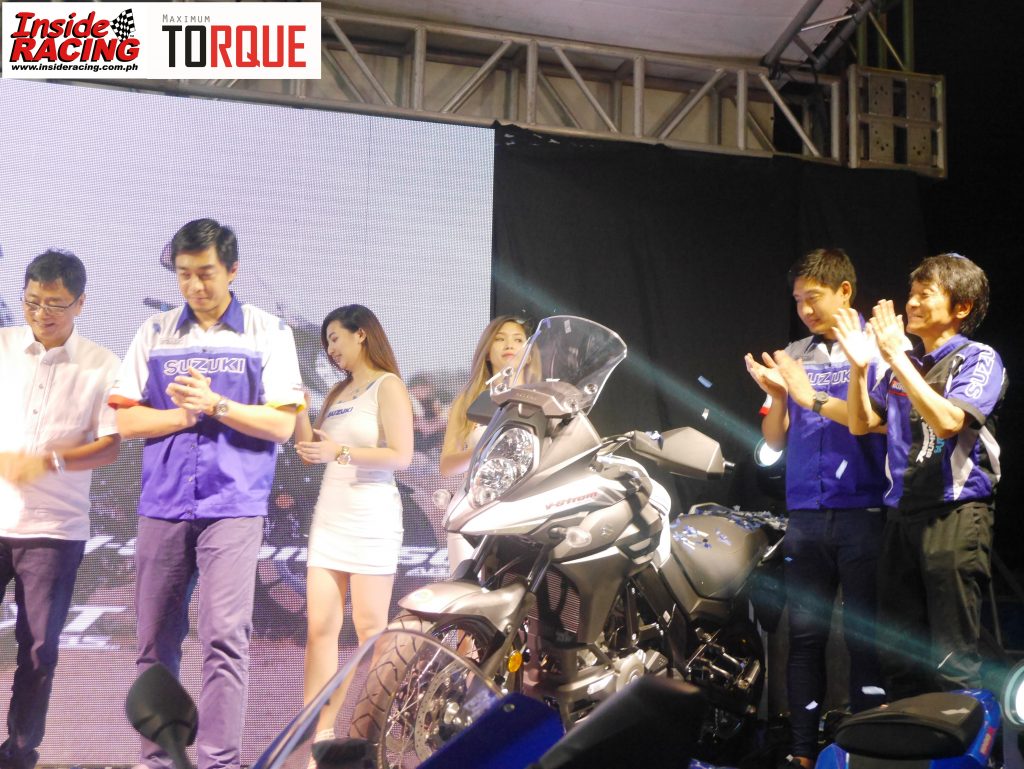 The V-Strom 650XT ABS, the answer to all adventure and the ultimate tackle to do-it-all motorcycle

Suzuki Philippines’ President Mr. Hiroshi Suzuki performed a dance number once more which was enjoyed by the crowd.  Also in attendance for the manufacturer were its General Manager for Motorcycle Sales and Marketing Mr. Jun Bulot and Regional Sales Manager for North Luzon Mr. Erick Fernandez. 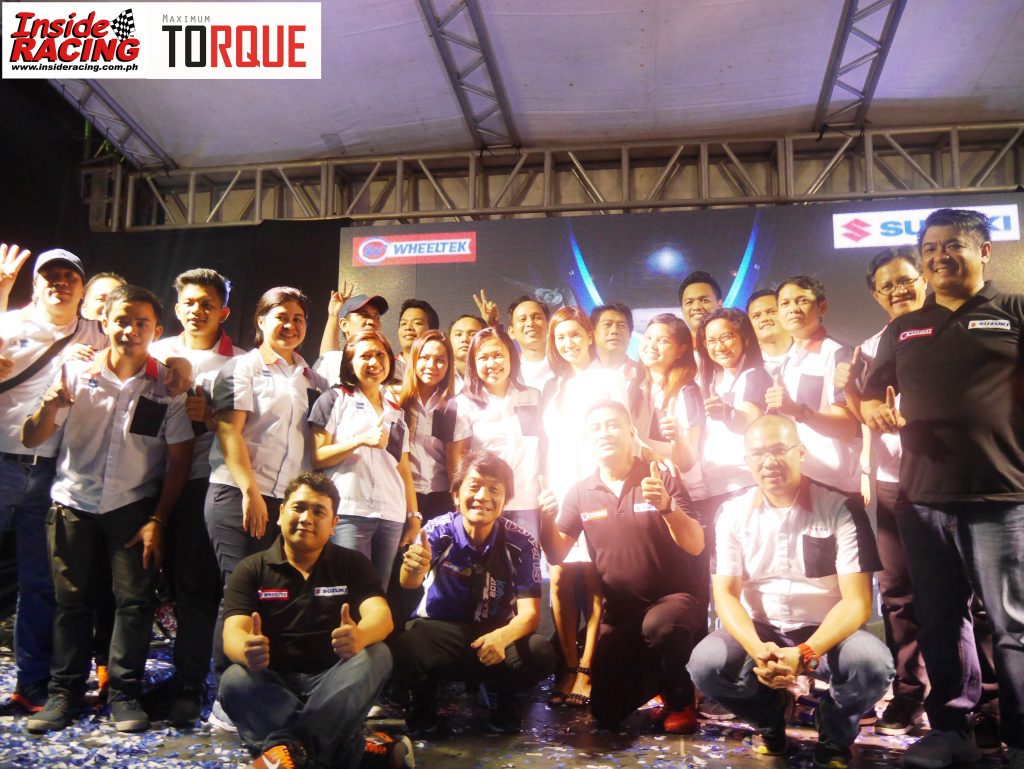 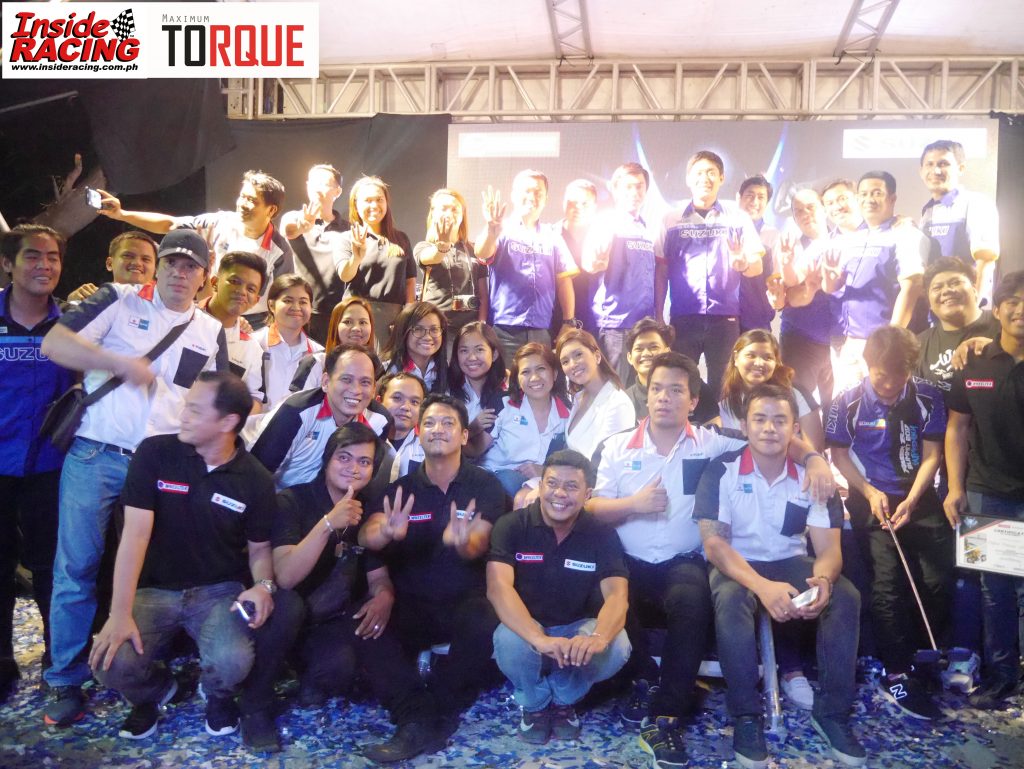 Located in Ramar Village, MacArthur Highway, Brgy. San Agustin, San Fernando, Pampanga, the newly-opened Wheeltek-Suzuki Big Bikes Center is part of Wheeltek and Suzuki Philippines’ expansion project which aims to bring Suzuki motorcycles closer to Filipinos. It was also announced that within the year, the two will be opening another 3S shop and big bike center in Calasiao, Pangasinan.

A company that aims to be the Filipinos’ “Key to A New Life”, Wheeltek is one of the leading motorcycle dealerships in the country with more than 200 branches nationwide.