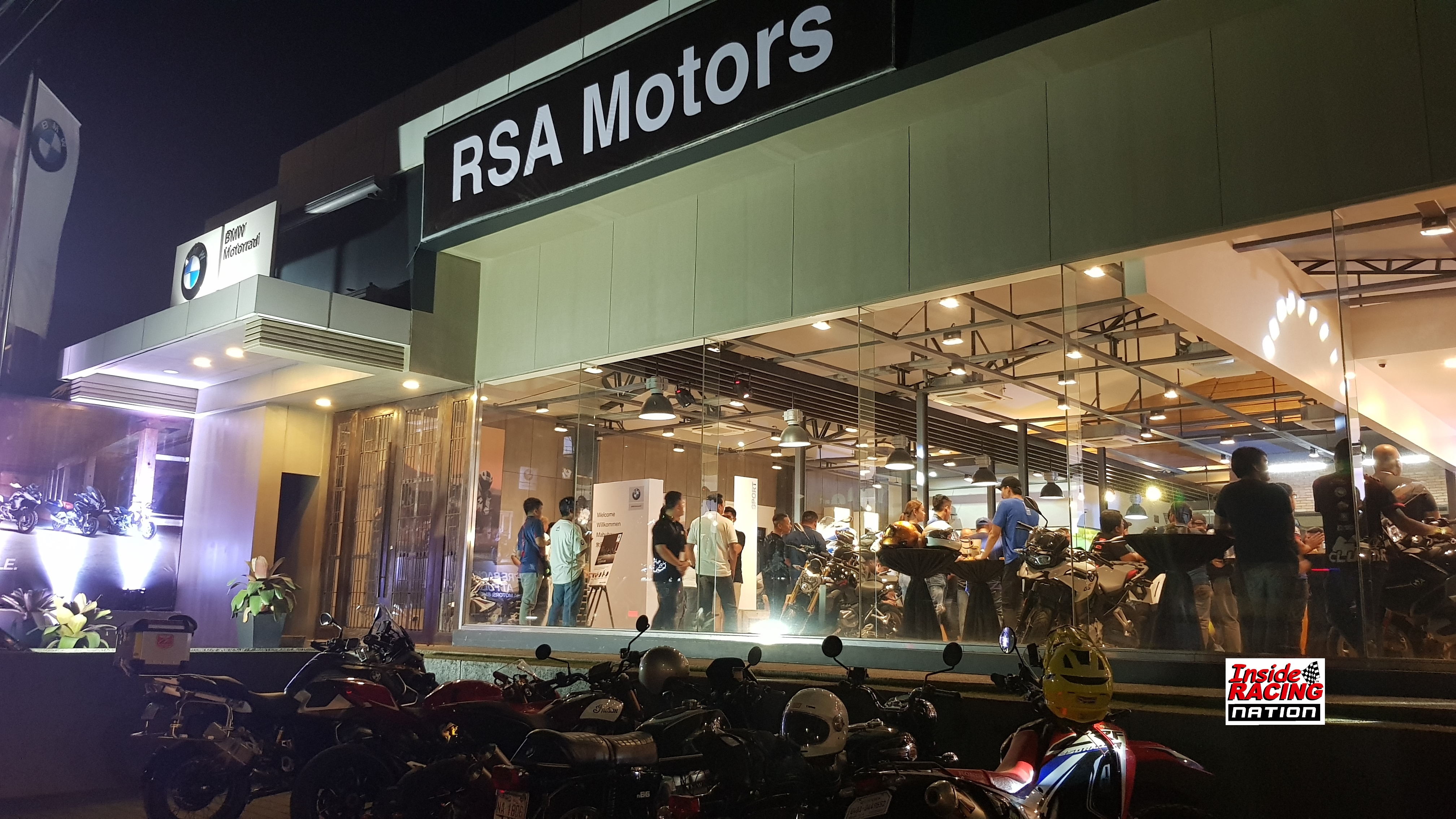 Just less than a month after opening a showroom down South, BMW Motorrad Philippines continues its unabated march towards records sales in 2019 and maintaining its lead in premium motorcycle market by opening its largest exclusive BMW Motorrad showroom in the country today, October 10, in Libis Quezon City. 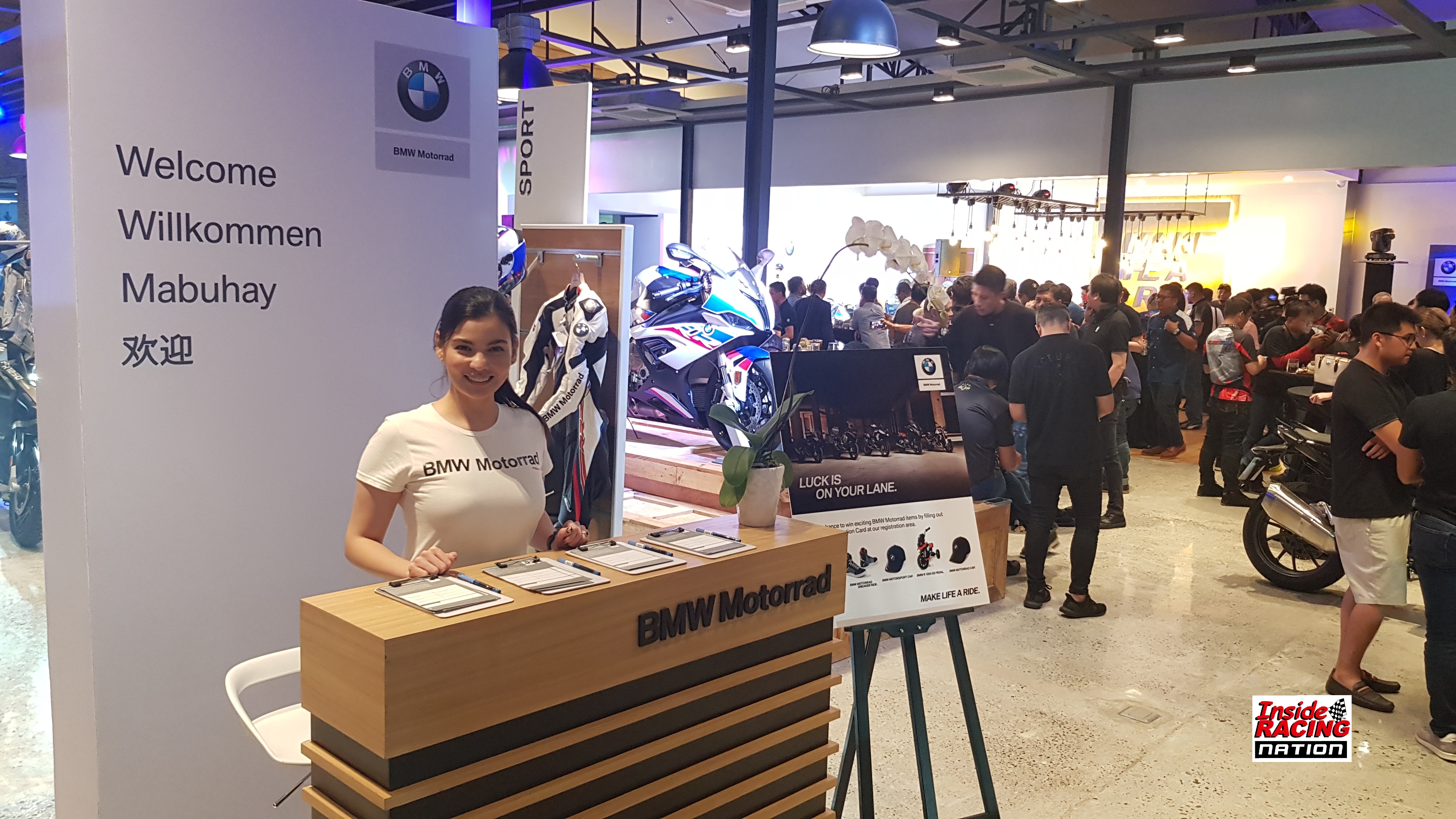 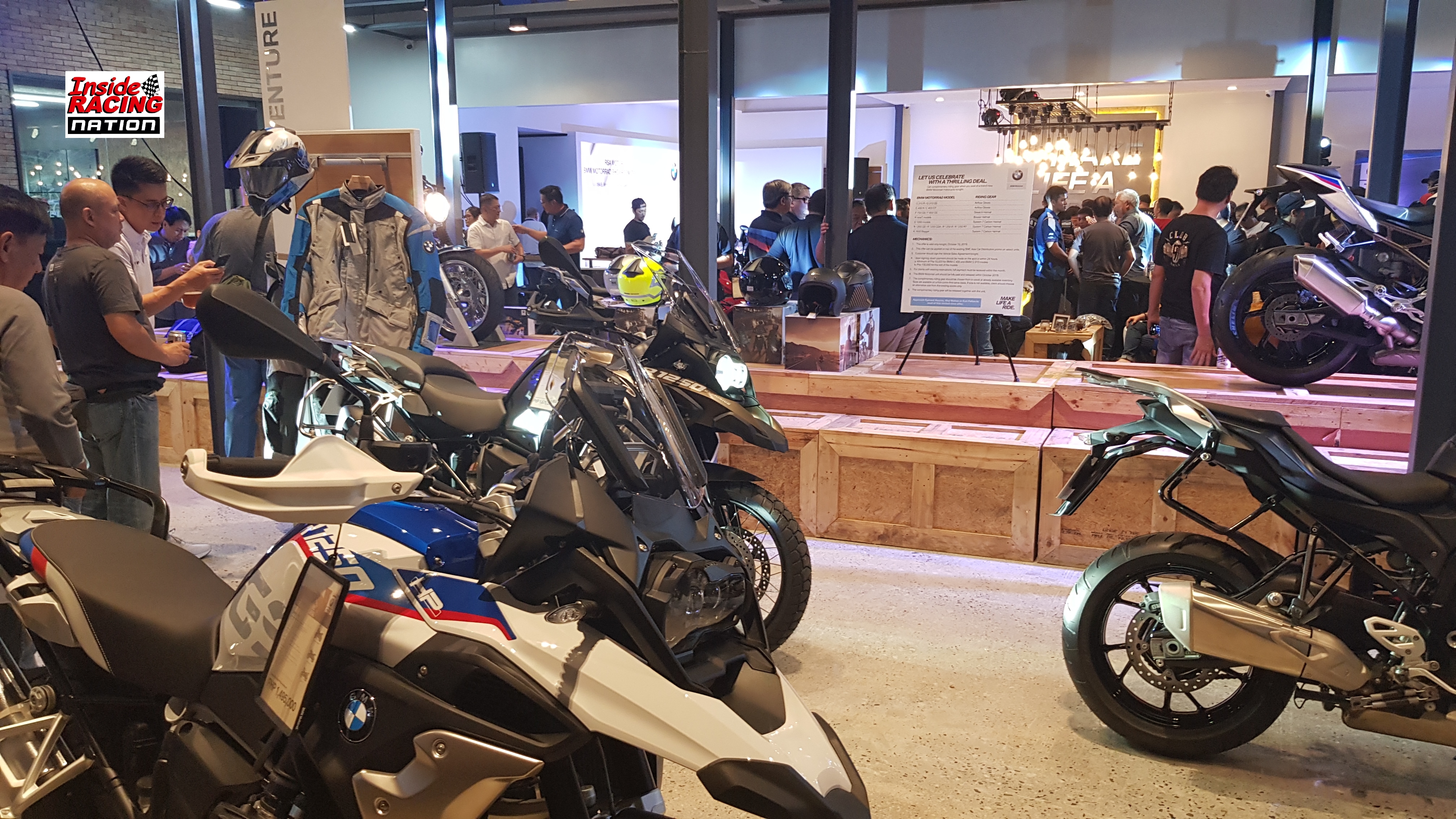 RSA Motors’ opened its brand new 775 square meters showroom and service facility, the first of its kind in Metro Manila and the biggest exclusive BMW showroom in the Philippines. It is located at 184 E. Rodriguez Jr. Avenue in Bagumbayan, Quezon City just across RSA Motors’ BMW Automobile showroom. 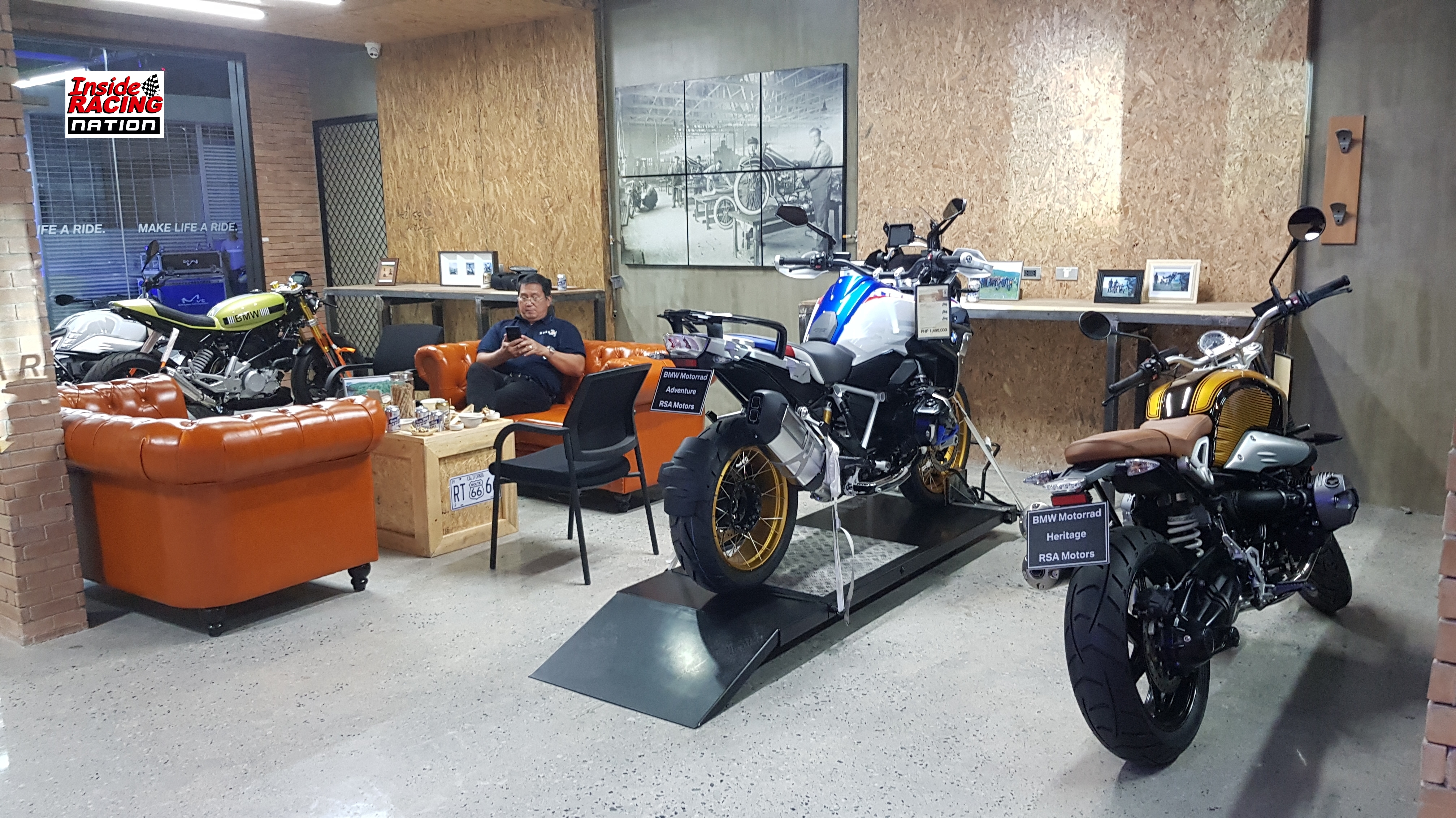 It has an extensive custumization area for its Heritage line-up, five spacious work bays and a separate PDI area. The massive showroom features multiple lounges, a bar, an apparel area and a display area that can accomodate 20 bikes. The RSA Motors Motorrad Showroom is the 4th exclusive motorrad showroom in the country out of a total of six dealers. 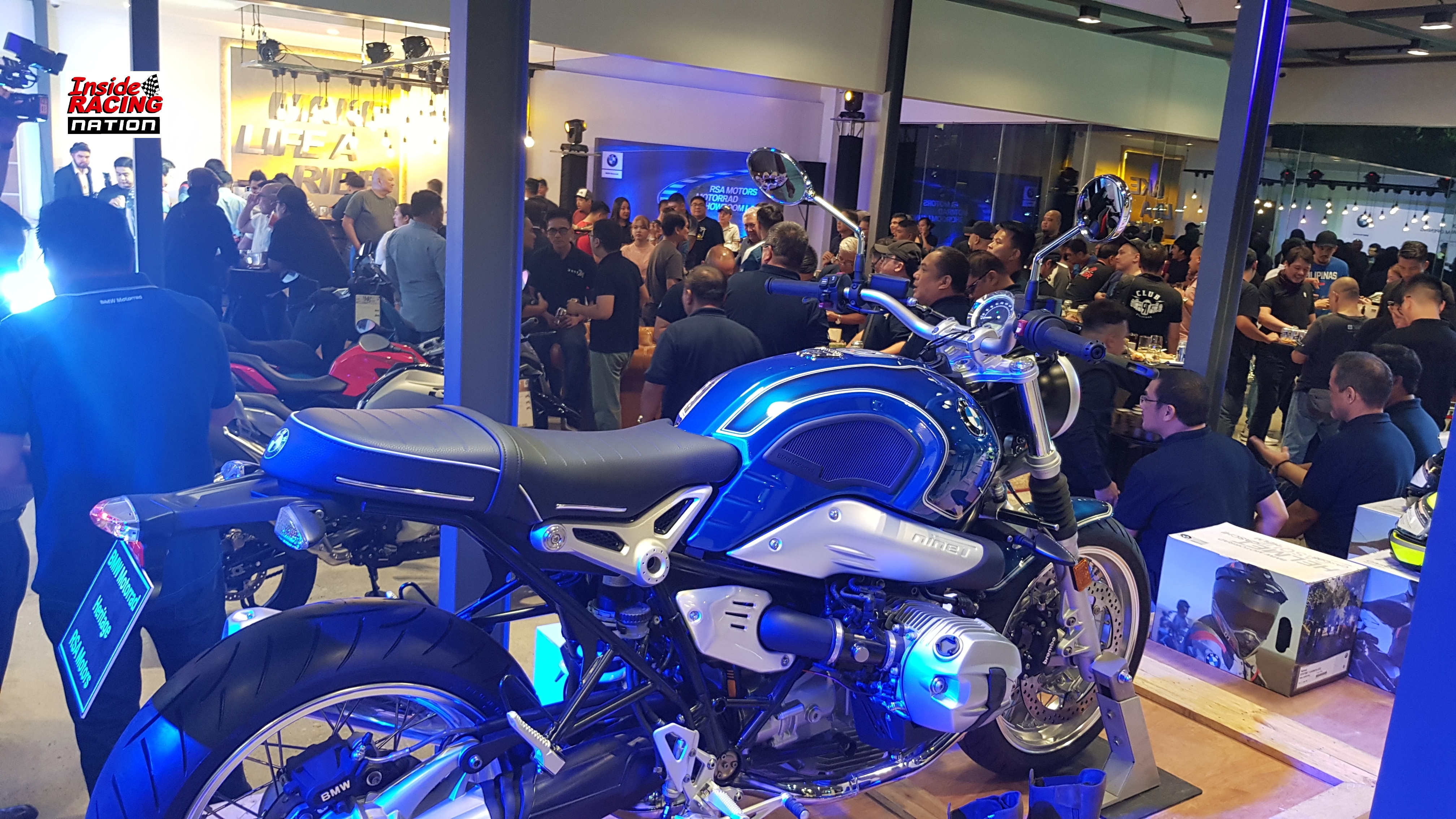 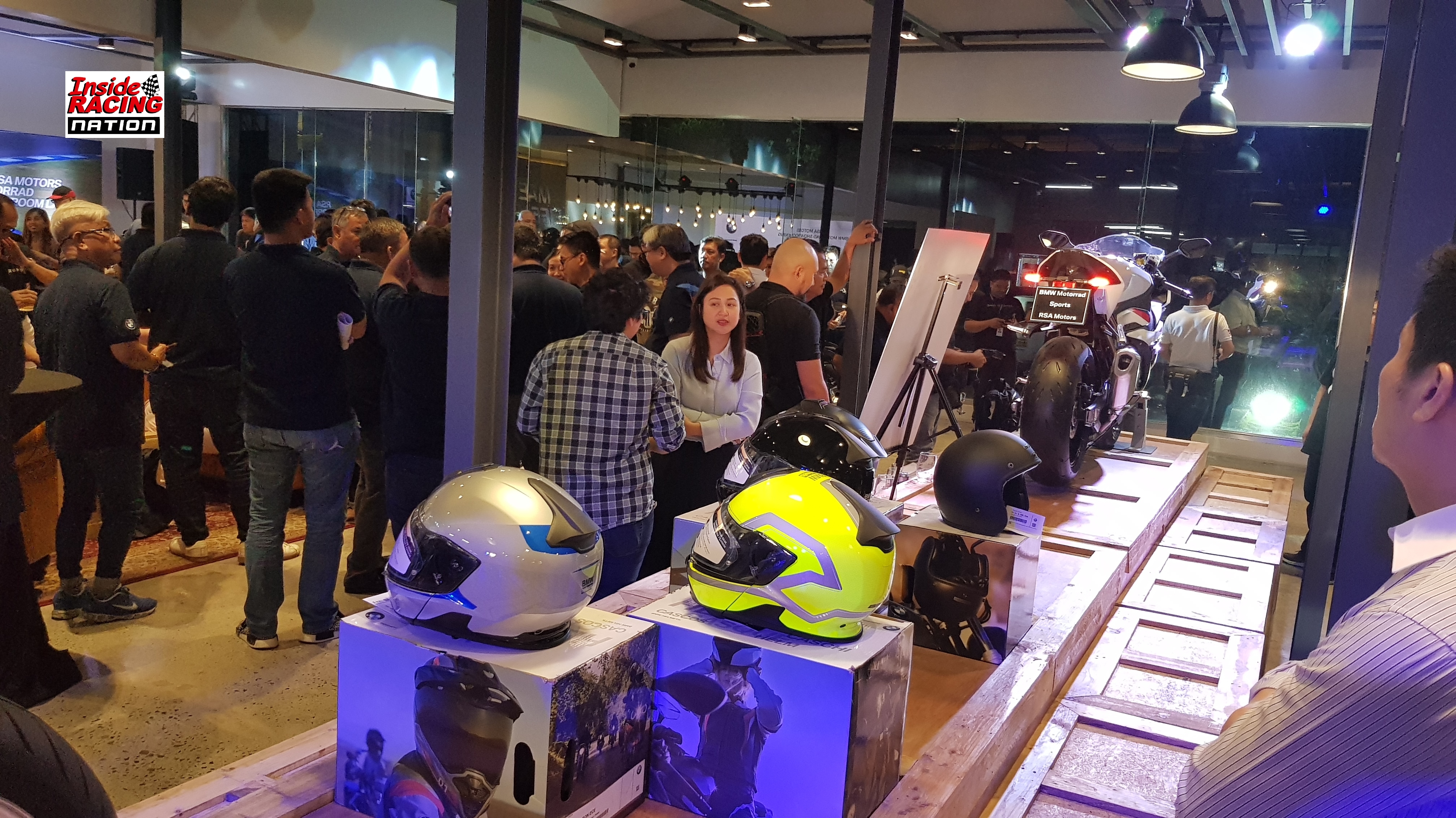 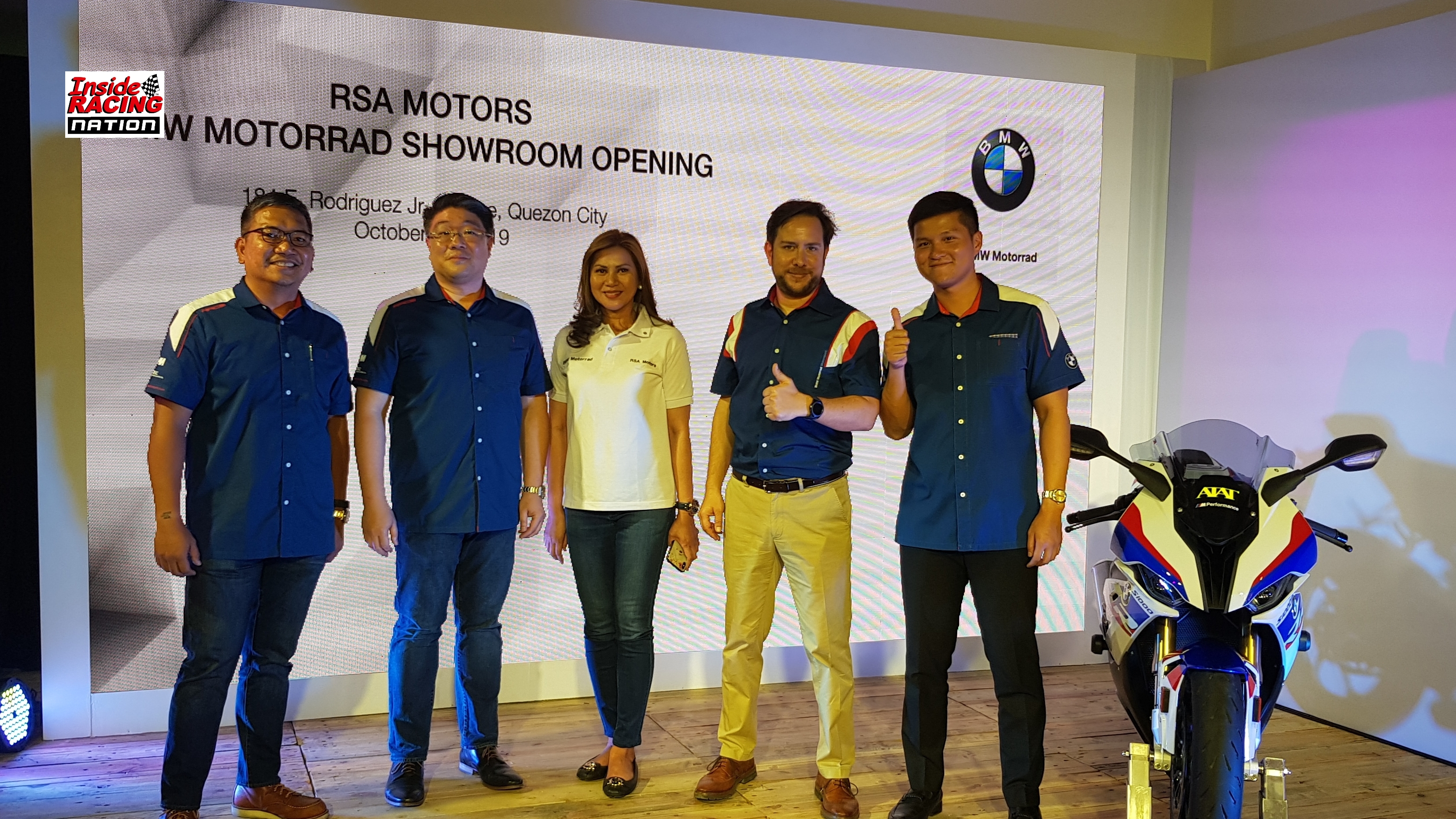 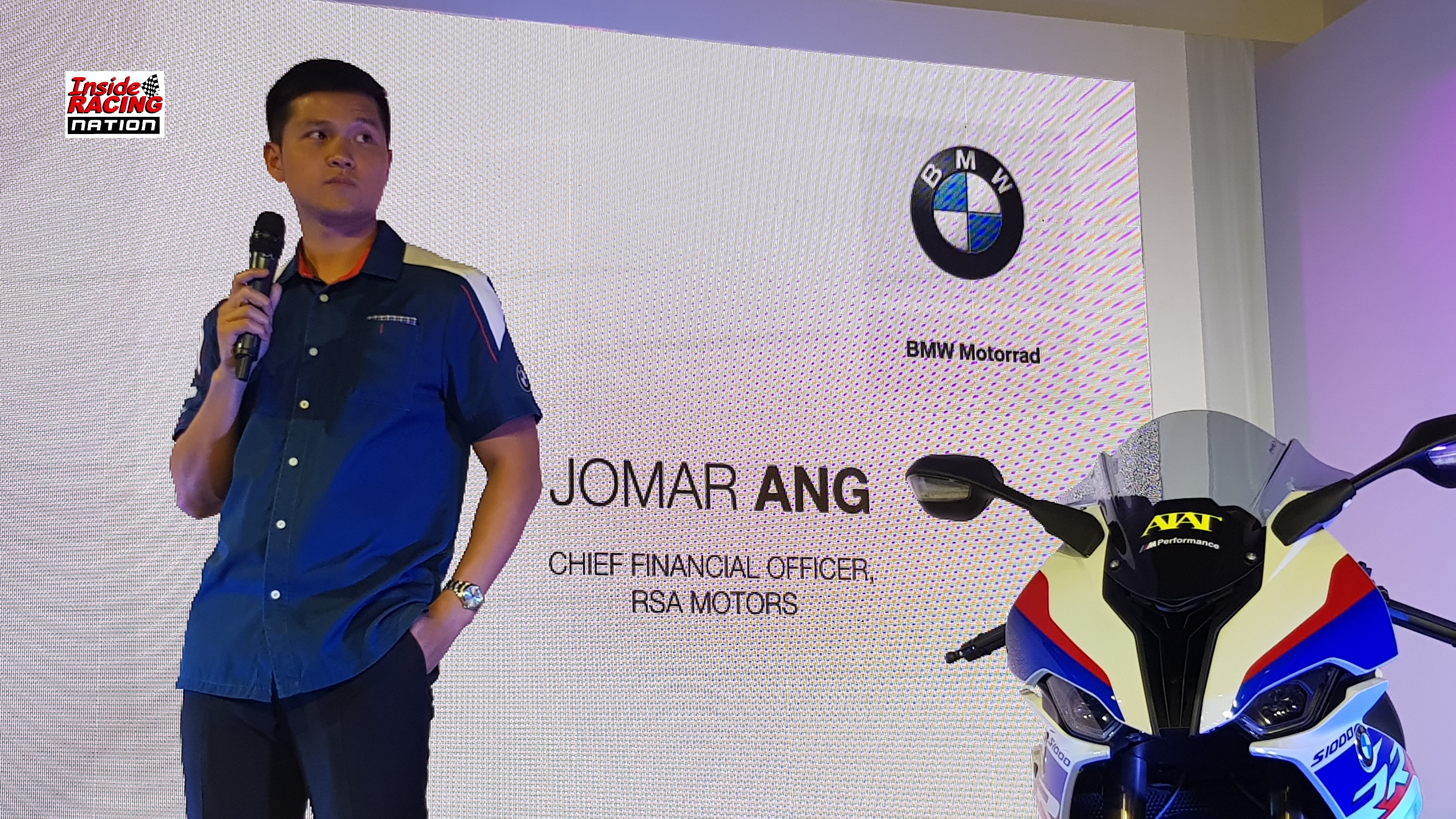 Also present in the well attended event were various BMW clubs and its members like BOSS and ClubR9T and many more. 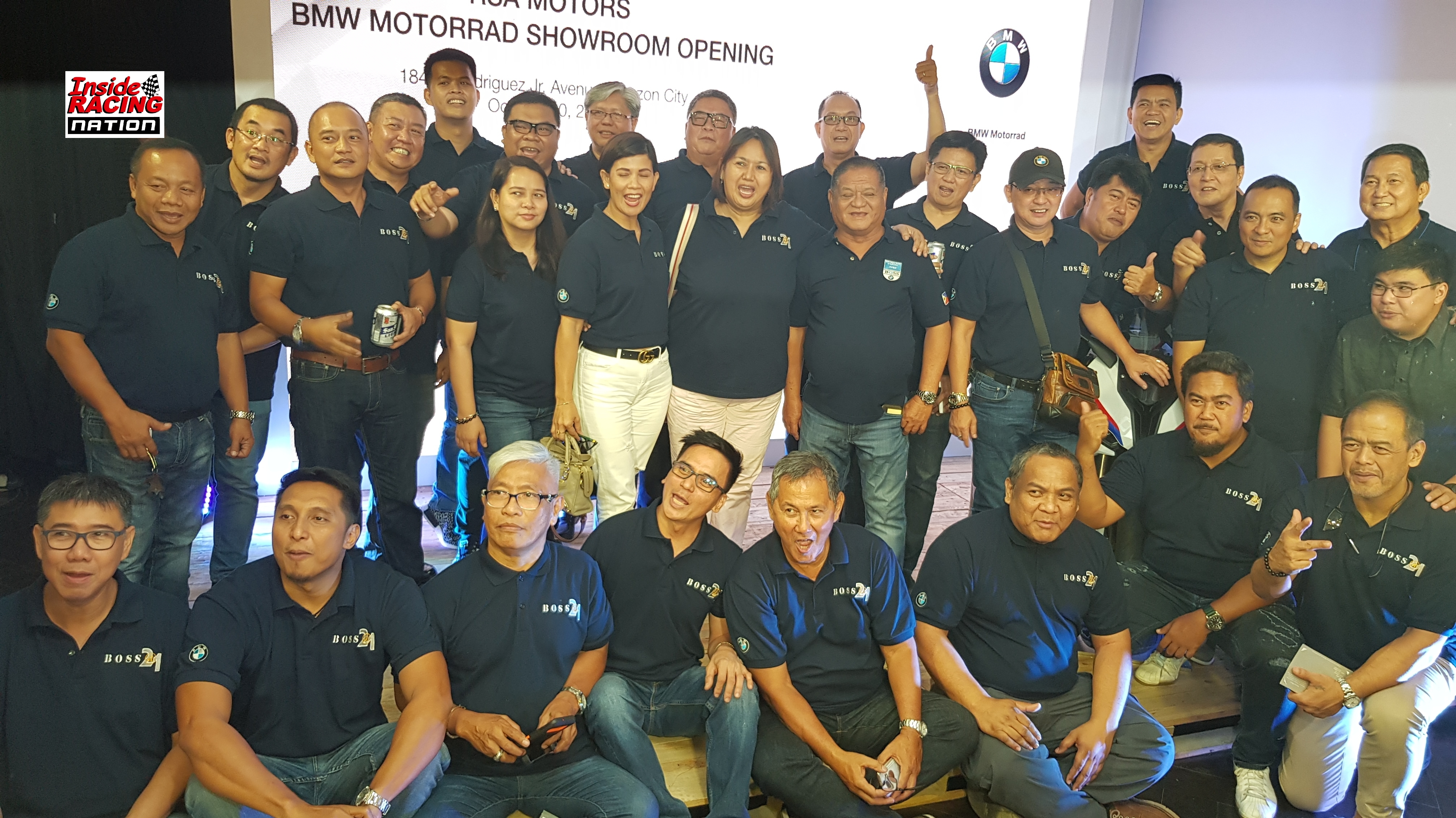 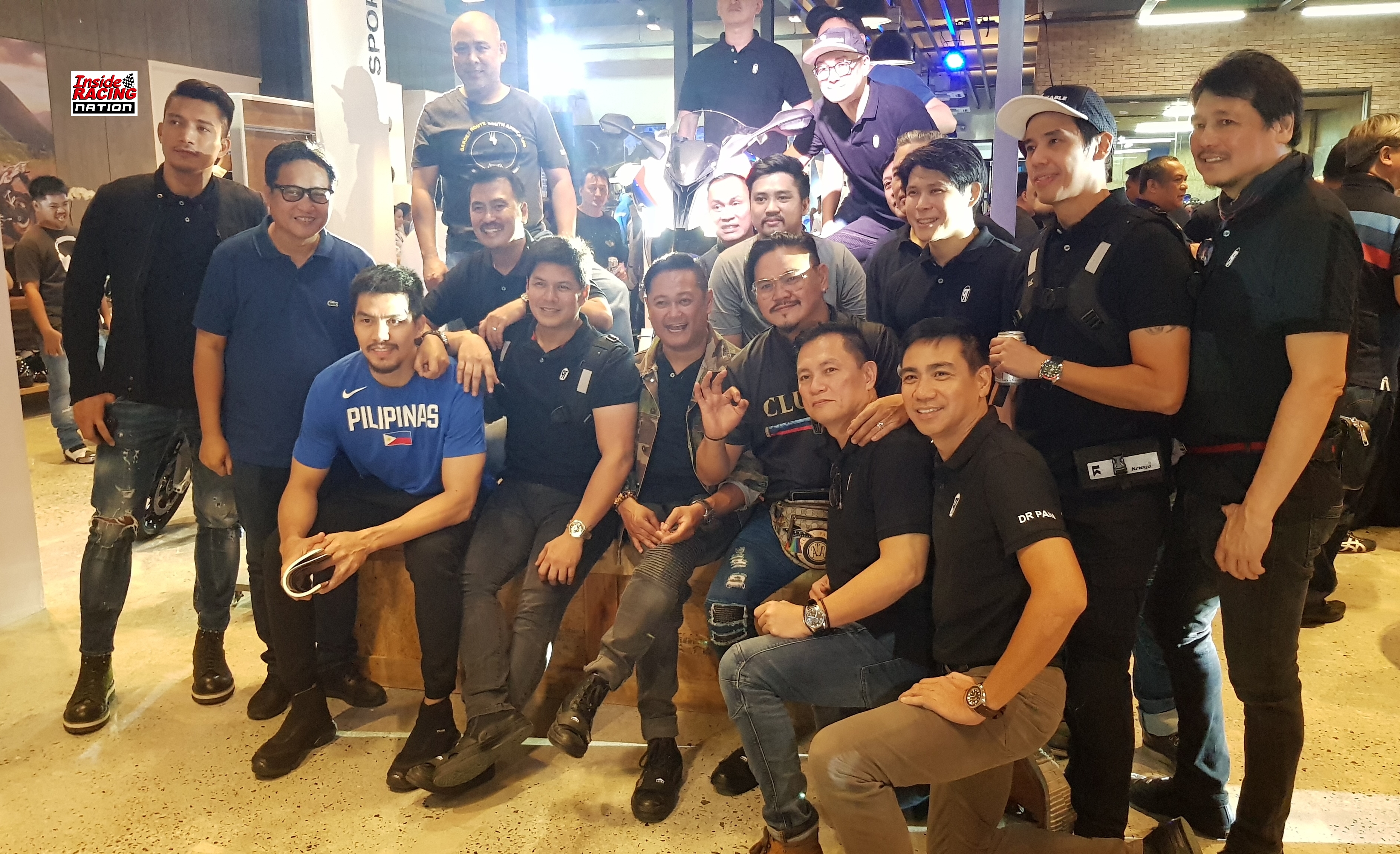 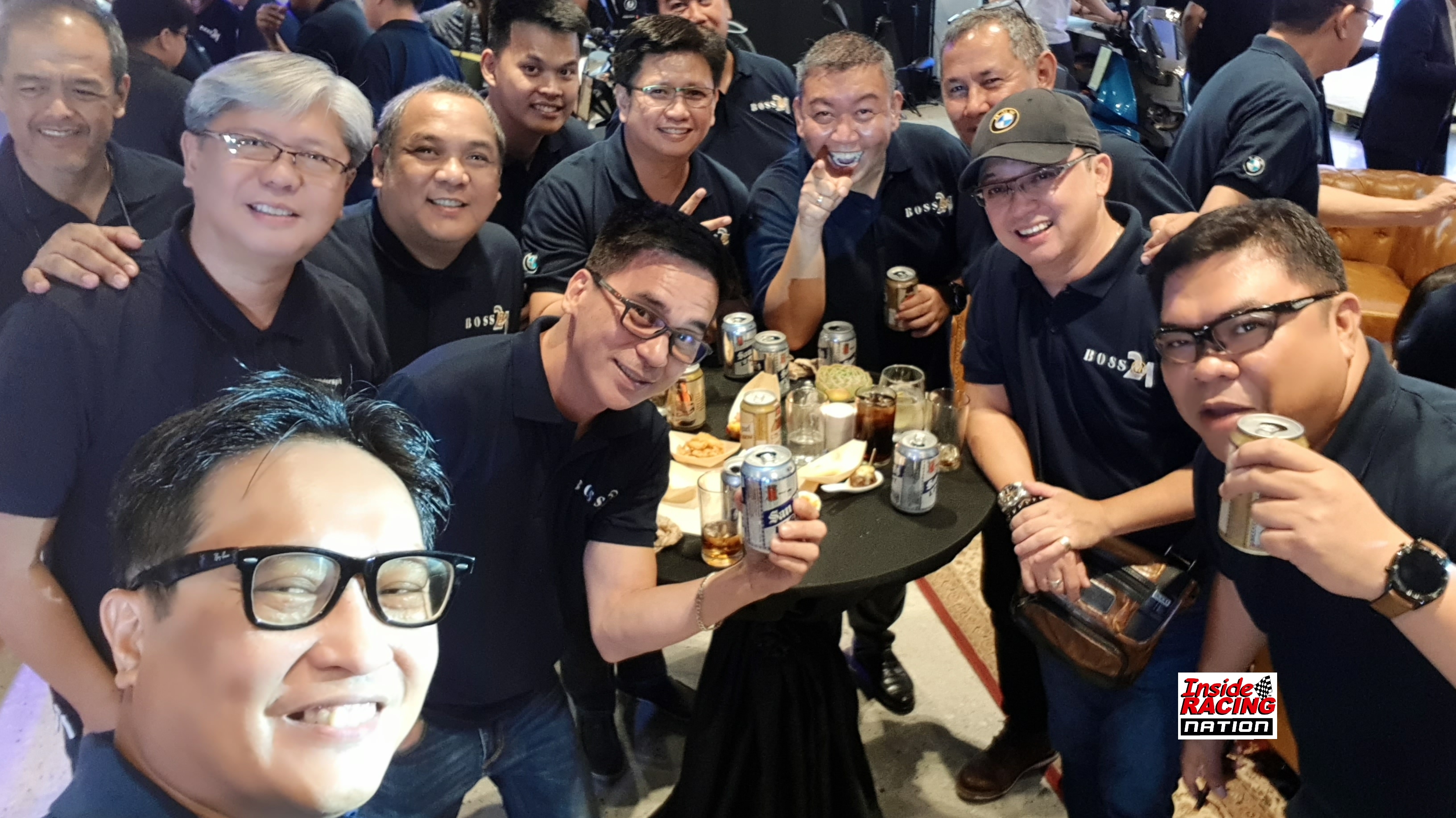 A highlight of the event was the launching of the new BMW S1000RR Superbike. Ten years since the first game-changing S1000RR was launched in 2009 that gave BMW a younger and more dynamic sporty brand image, the new model is now on its 3rd generation S1000RR. It has new less radical symmetrical headlights with improvements to the engine, frame, suspension, electronics and rider control systems 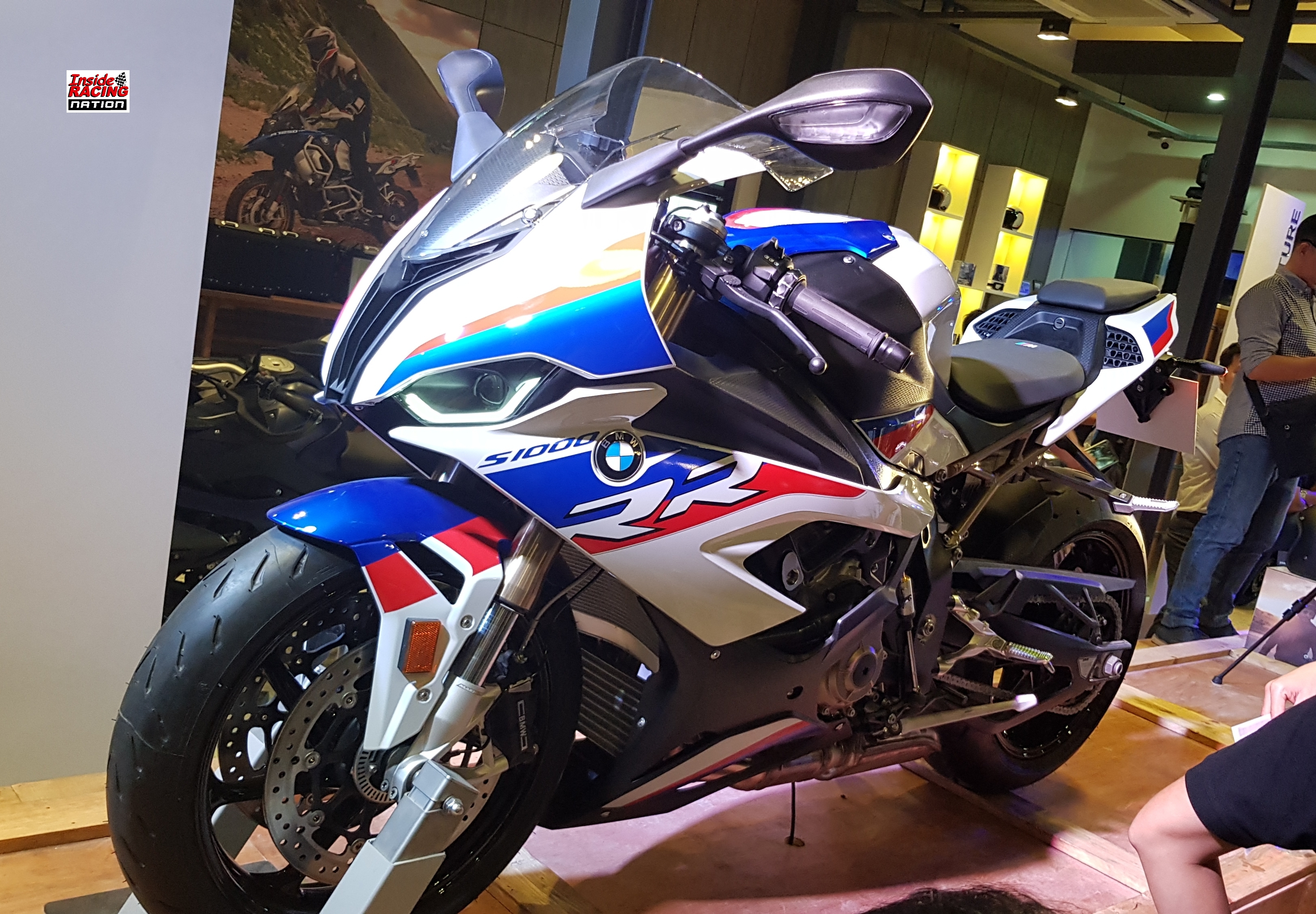 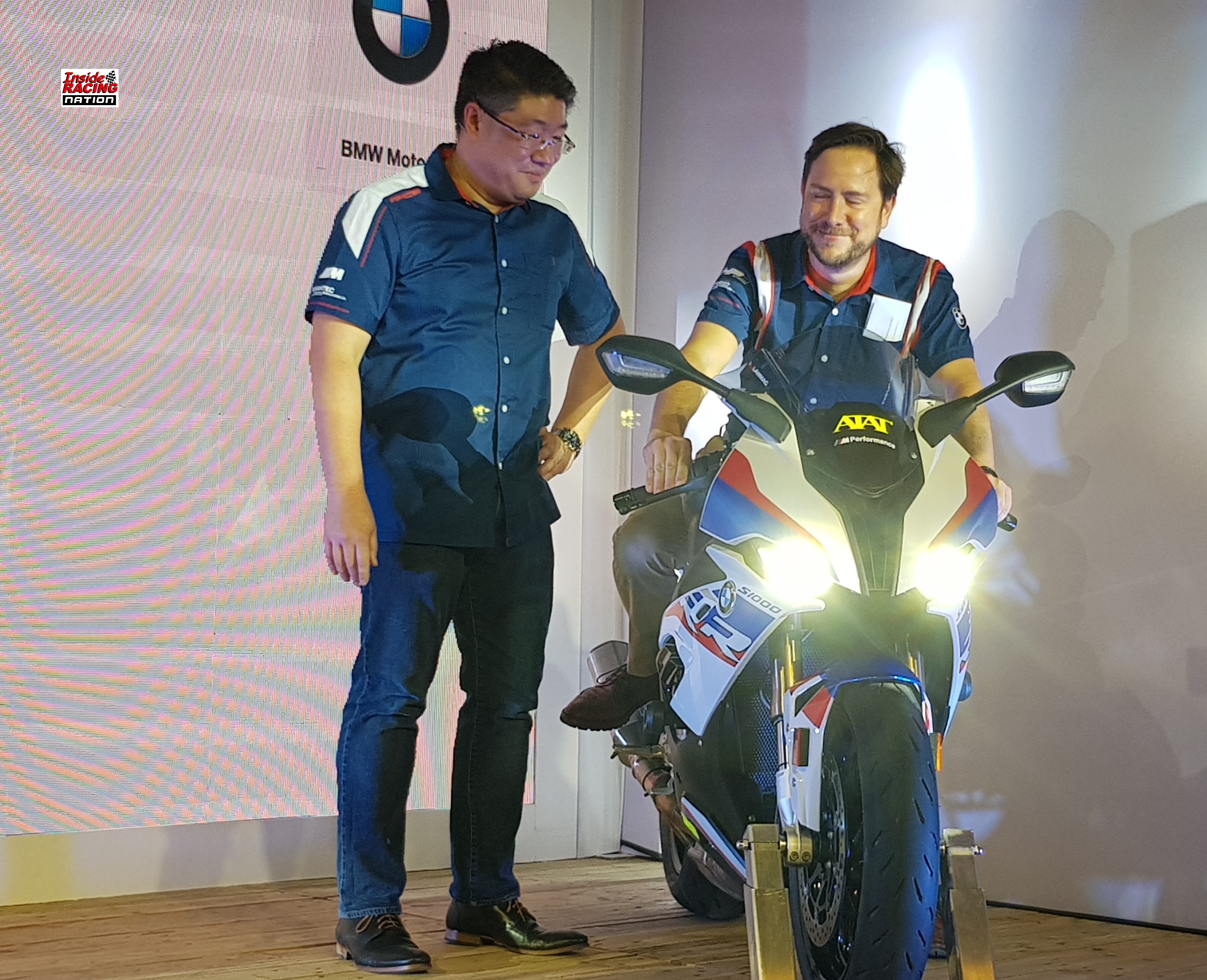 With 207 hp delivered at 13,500 rpm, the new bike should be faster. The previous model was good enough to capture 4 consecutive Philippine Superbike Championships.

On stage was the very first 2020 S1000RR delivered to its owner, ATAT’s Lawrence Macalinao.

In the presentation it was revealed that from selling just 68 units a year way back almost 15 years ago, BMW Motorrad Philippines currently, has already sold 1,000 units so far as of September 2019 and with three months to go, will surely make new sales records for the company. 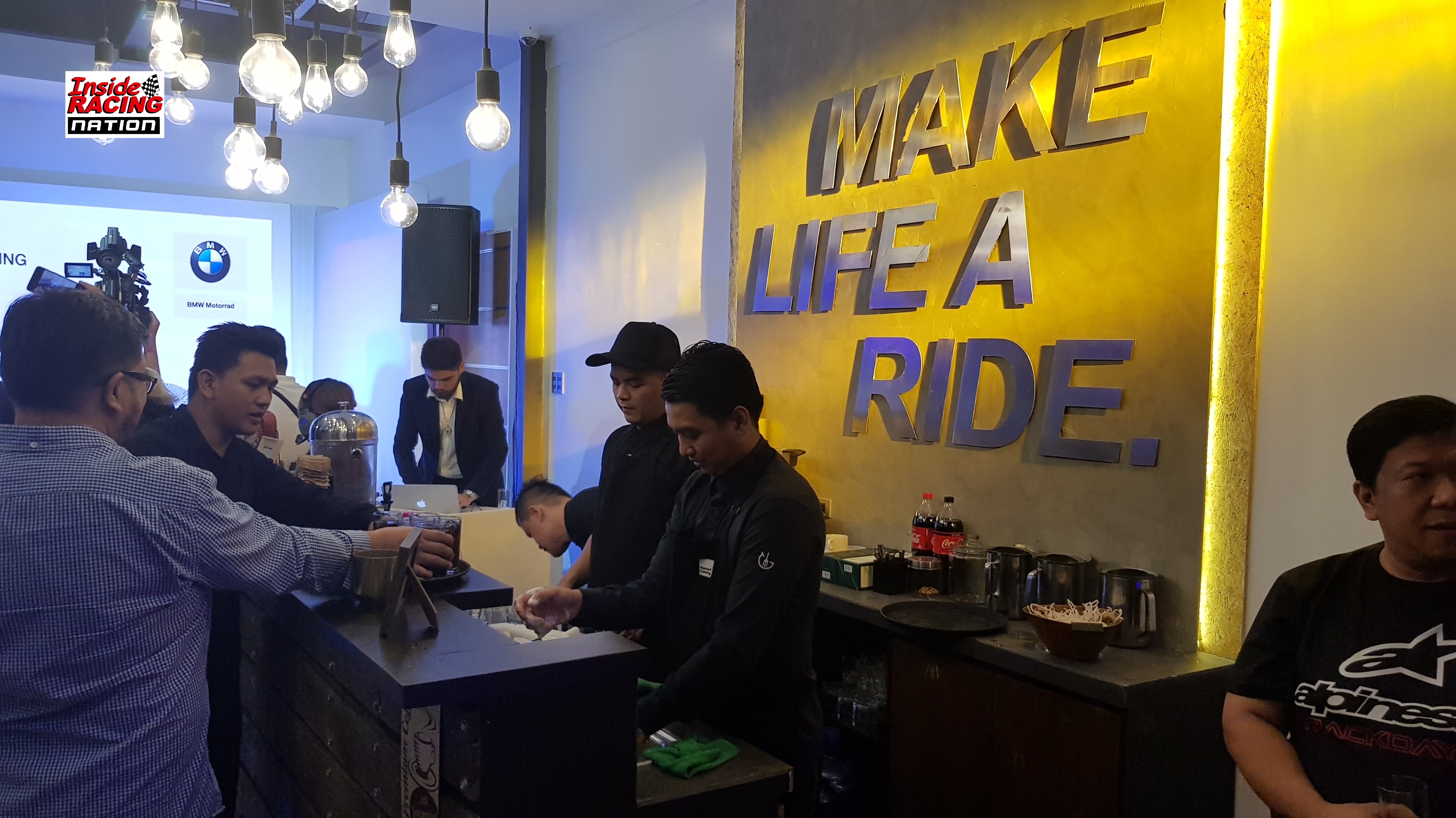 The tremendous sales was brought by the recent introductions of additional and new products in their line up from the new mid-size Scooters, midsize Roadsters, the popular Heritage line up and of course its staple Adventure bikes. The new S1000RR will even further boost their line up. 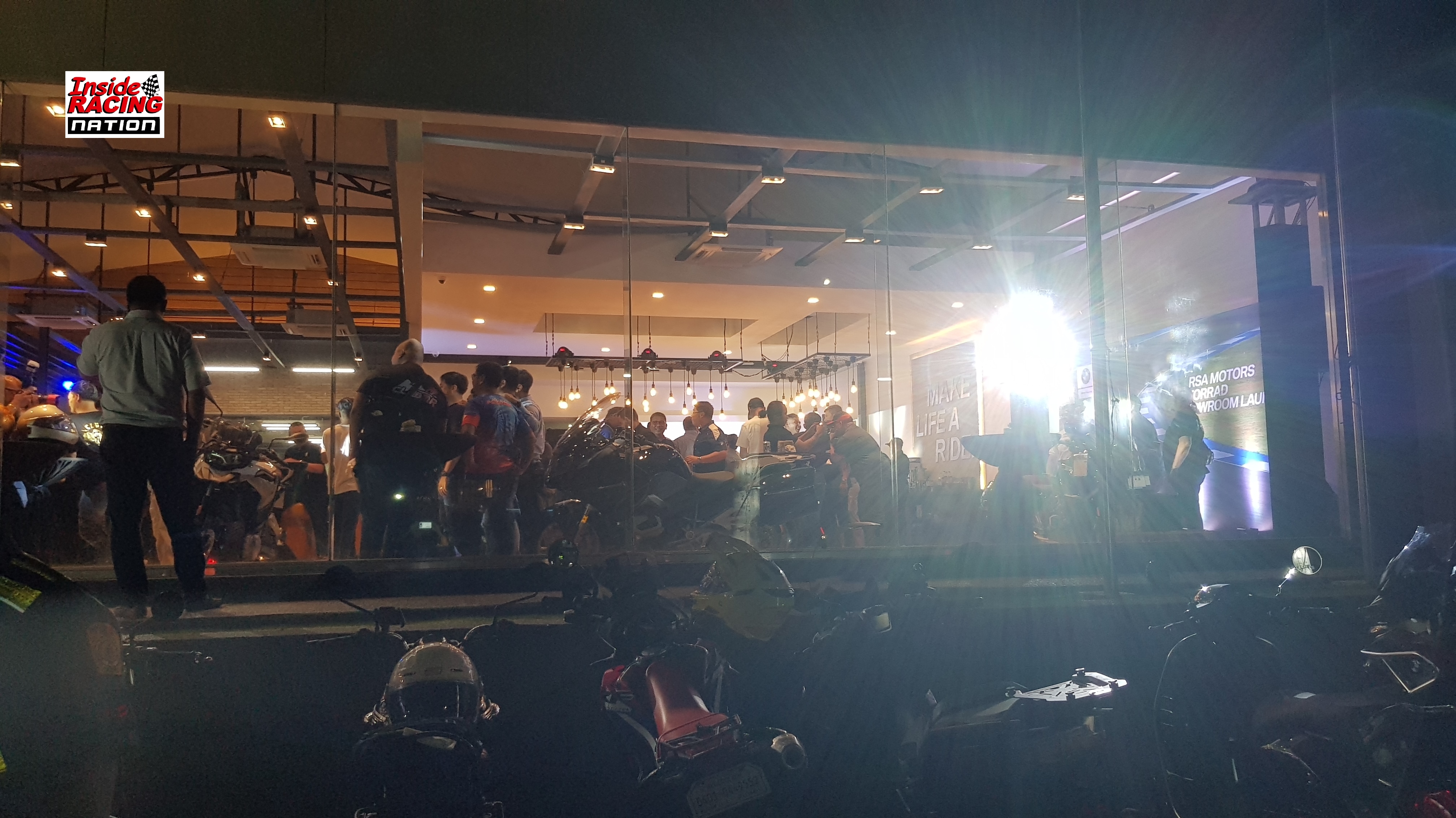