BR5: For our heroes

Breakfast Ride 5: One solid show of support for our troops in Marawi

With a strong showing from the big bike community, this is by far the most successful Breakfast Ride yet, with over a thousand registered riders coming as one in support of our heroes, the soldiers and policemen battling the terrorists in Marawi. The heavy rain going up to Baguio did not stop them as they all knew this was for a good cause. Although we can’t physically be with our troops in Mindanao, this show of support will surely help in boosting their morale and give them the message that they are appreciated.

The first day featured the arrival of riders all over the country with some coming as far as Southern Mindanao. As the riders settled in their respective hotels, a meet-and-greet party was prepared by the Breakfast Ride organizing committee led by Mr. Raymon Gabriel and it included entertainment from several performers and stand-up comedians. Packed dinner was also available as well as other grilled food. The traditional BR games and raffle was of course once again present. It was a night of fun and camaraderie as riders from different clubs have formed what is now part of probably the biggest big bike community in the Philippines.

Day 2 was a motorcade from the Baguio Athletic Bowl going to the Philippine Military Academy. Baguio City was chosen as the anniversary ride of BR because of the significance of the Philippine Military Academy. In his speech, Major General Ronnie Evangelista of AFP-CRS validated this. “Why PMA? Kasi sa amin sa military, yung PMA is eto yung soul of AFP. So if we want to generate support, if we want to express our support to the troops, you might as well do it in PMA. Another question is why riders? The riders represent the cross-section of the society – may mayayaman, may mahihirap, may abugado, may doktor, may tricycle driver. Ito yung cross section ng society natin. If we will be able to gather all around riders for one reason, then there is no reason why we cannot have the entire Filipinos gather together for one reason,” he said.

The PMA is a sacred ground for our soldiers and the riders were treated to a special drill presentation by the PMA Alab Tala Class of 2018. After that, a boodle fight composed of a thousand riders and a thousand cadets took place. These are our future heroes so it was a great opportunity to spend that moment with them.

For the 5th installment of the Breakfast Ride, this is dedicated for the fallen soldiers of Marawi and to boost everyone’s morale and nationalistic spirit. Ride for our soldiers. Ride for our country. Ride for Marawi. The battle at Marawi has not yet ended. BR is nonprofit and does not end with this event. The event is dedicated to all the heroes of Marawi and this is one way we could show our utmost respect to the soldiers of the Armed Forces of the Philippines, composed of the Philippine Army, Navy (including the Marine Corps) and Air Force, as well as to the policemen and policewomen of the Philippine National Police. They serve as an inspiration to our countrymen. We will never forget the heroism and bravery that they displayed. One way to honor them is to support this initiative. At an estimated 400,000 displaced Filipinos in Marawi, surely the conflict there is no easy task for our troops. This event is for them. Those currently bleeding, dying or have passed away in the Marawi Siege will never be forgotten. These are our heroes, offering their lives unconditionally for the Philippines so that we could all live peaceful lives while at the same time protecting us from oppressors whether foreign or local. With a united Philippines, victory will be ours soon.

Check out the full report in InsideRACING Magazine! 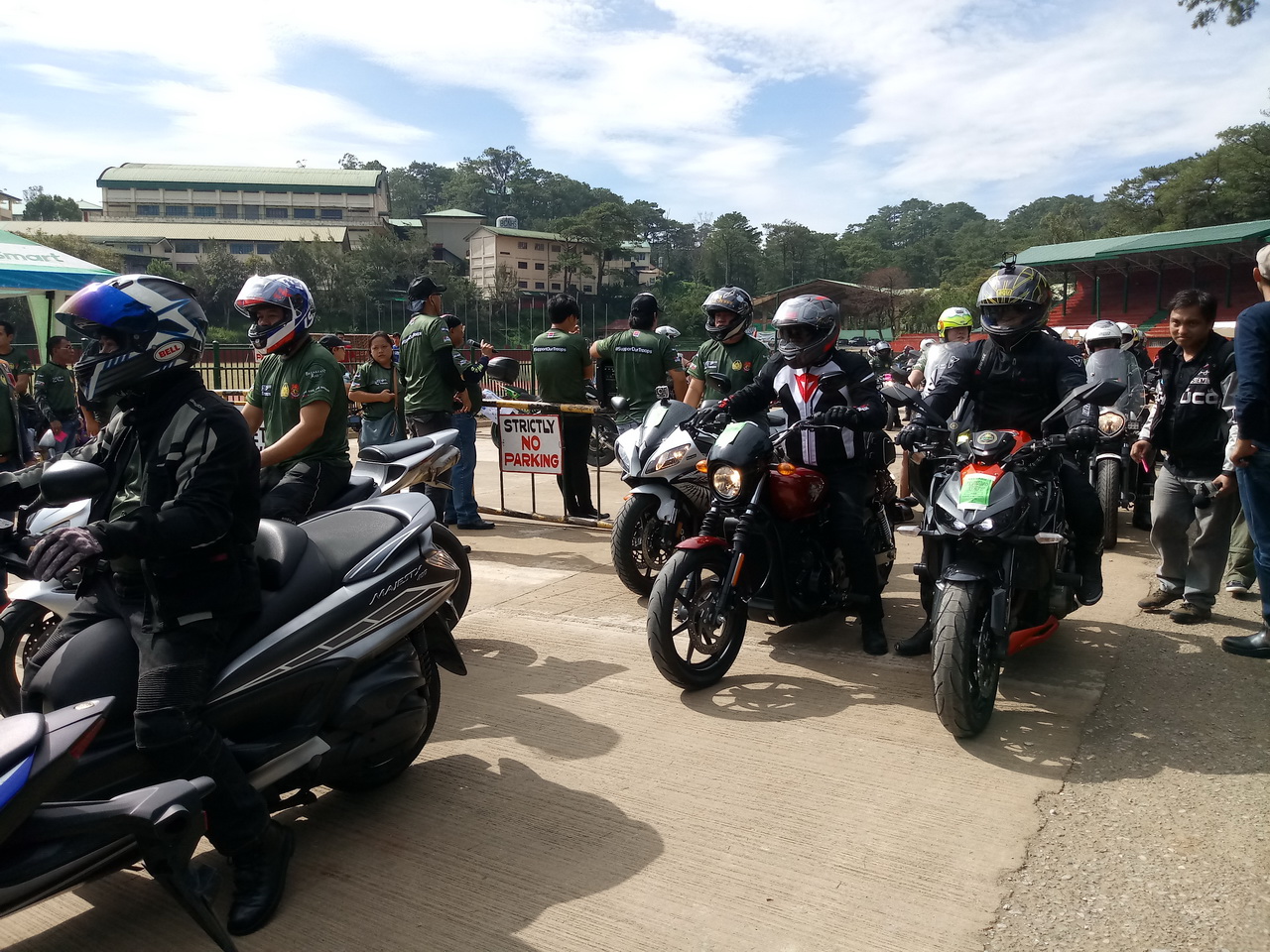 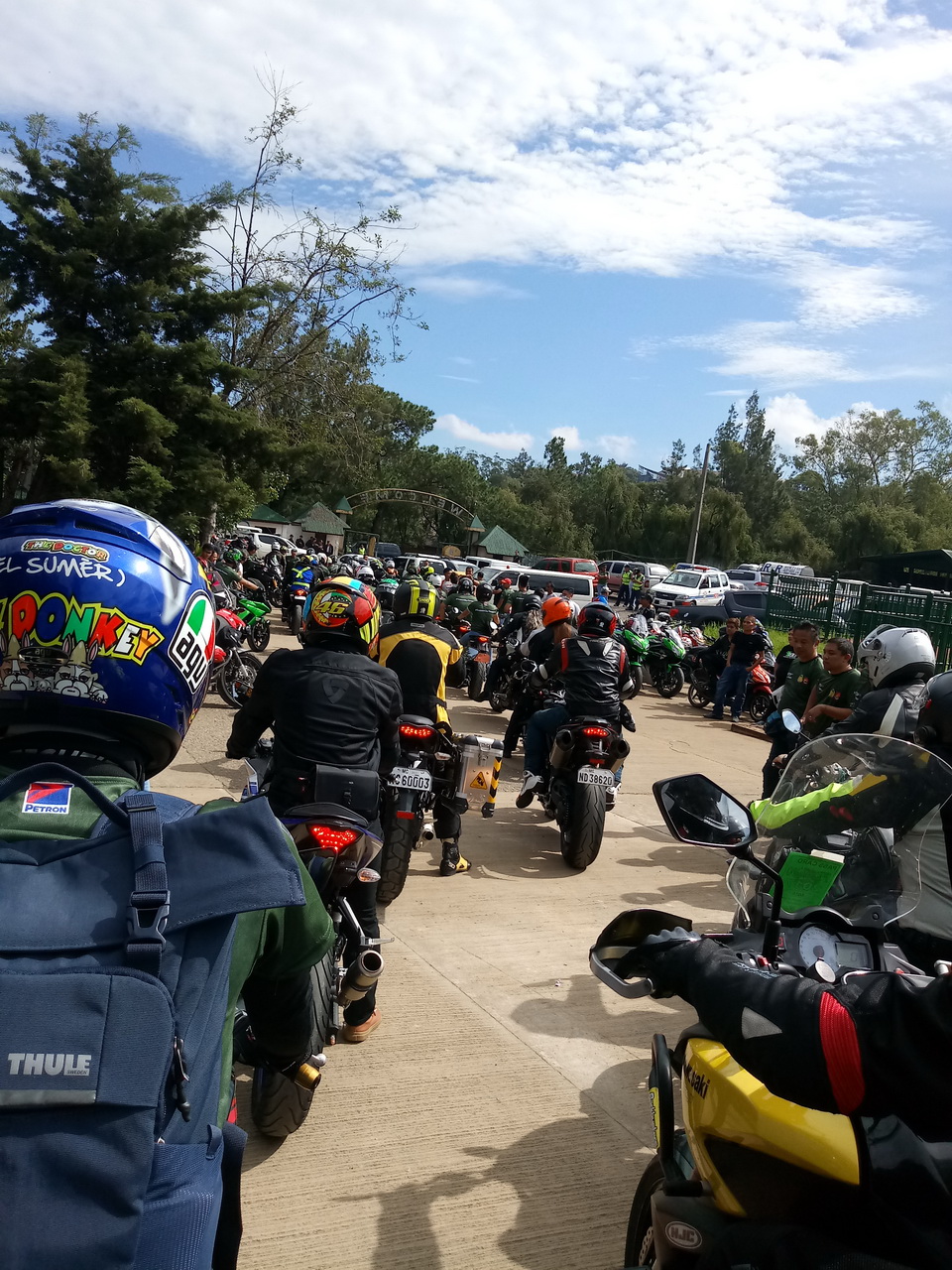 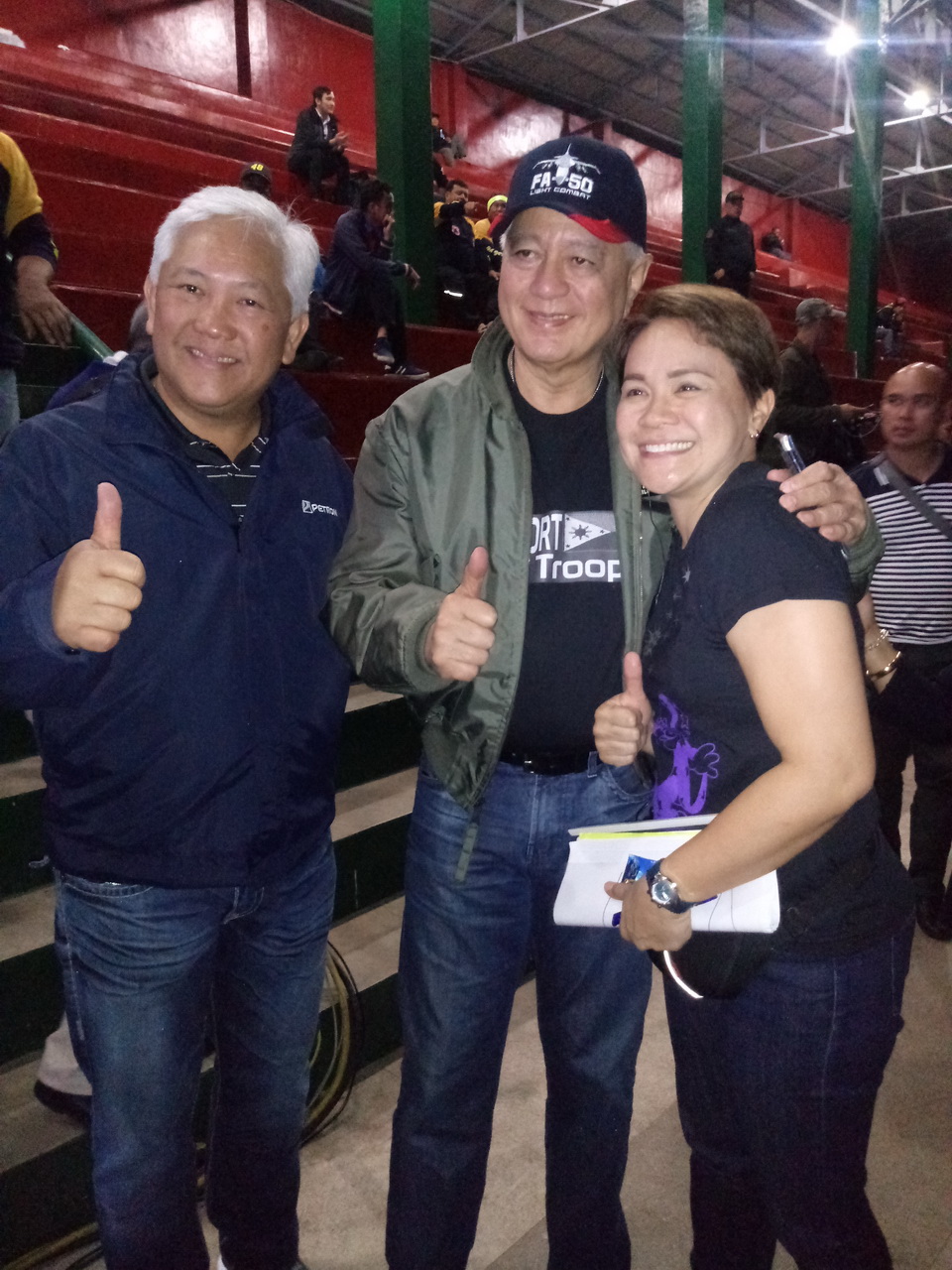 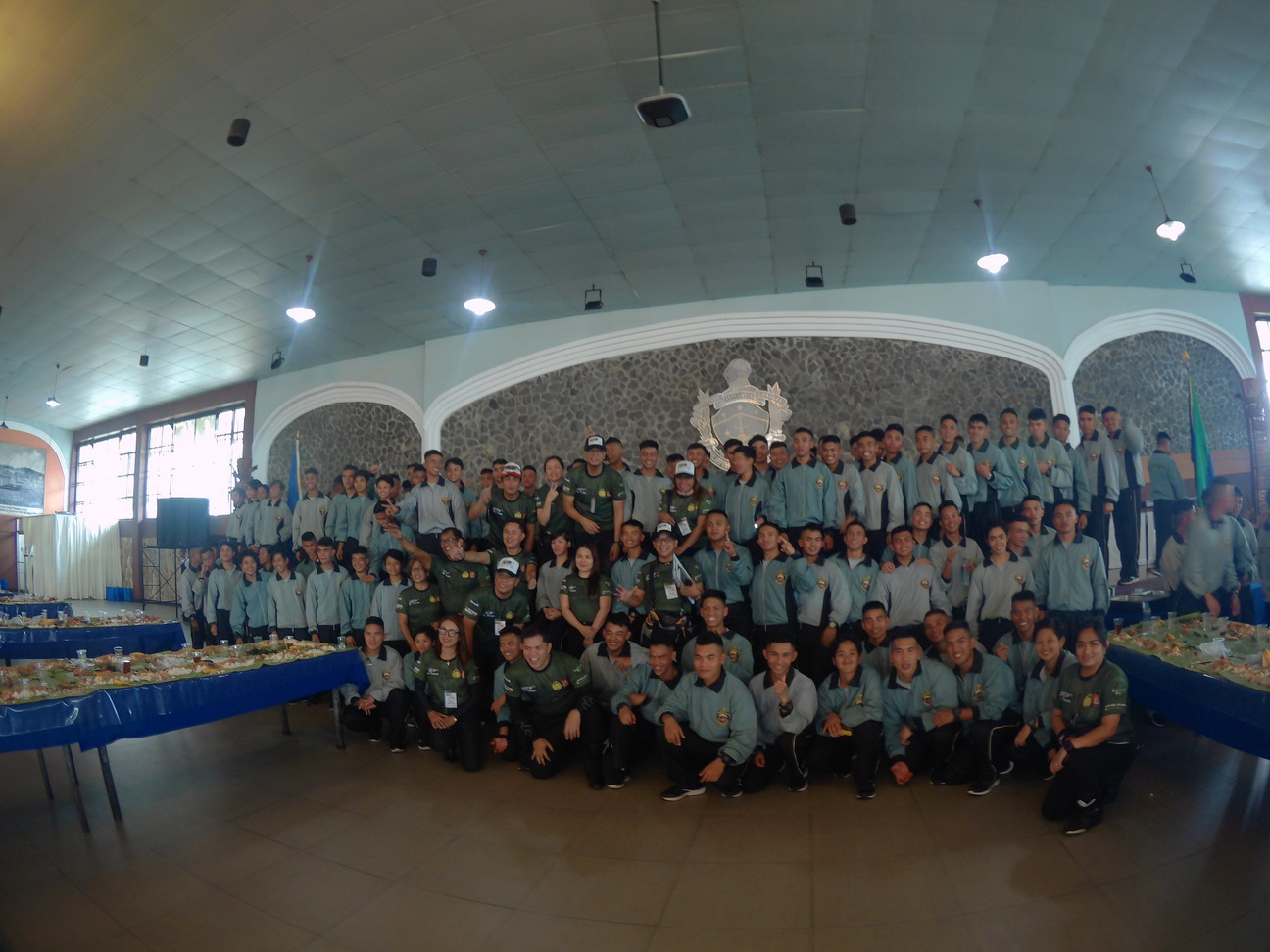 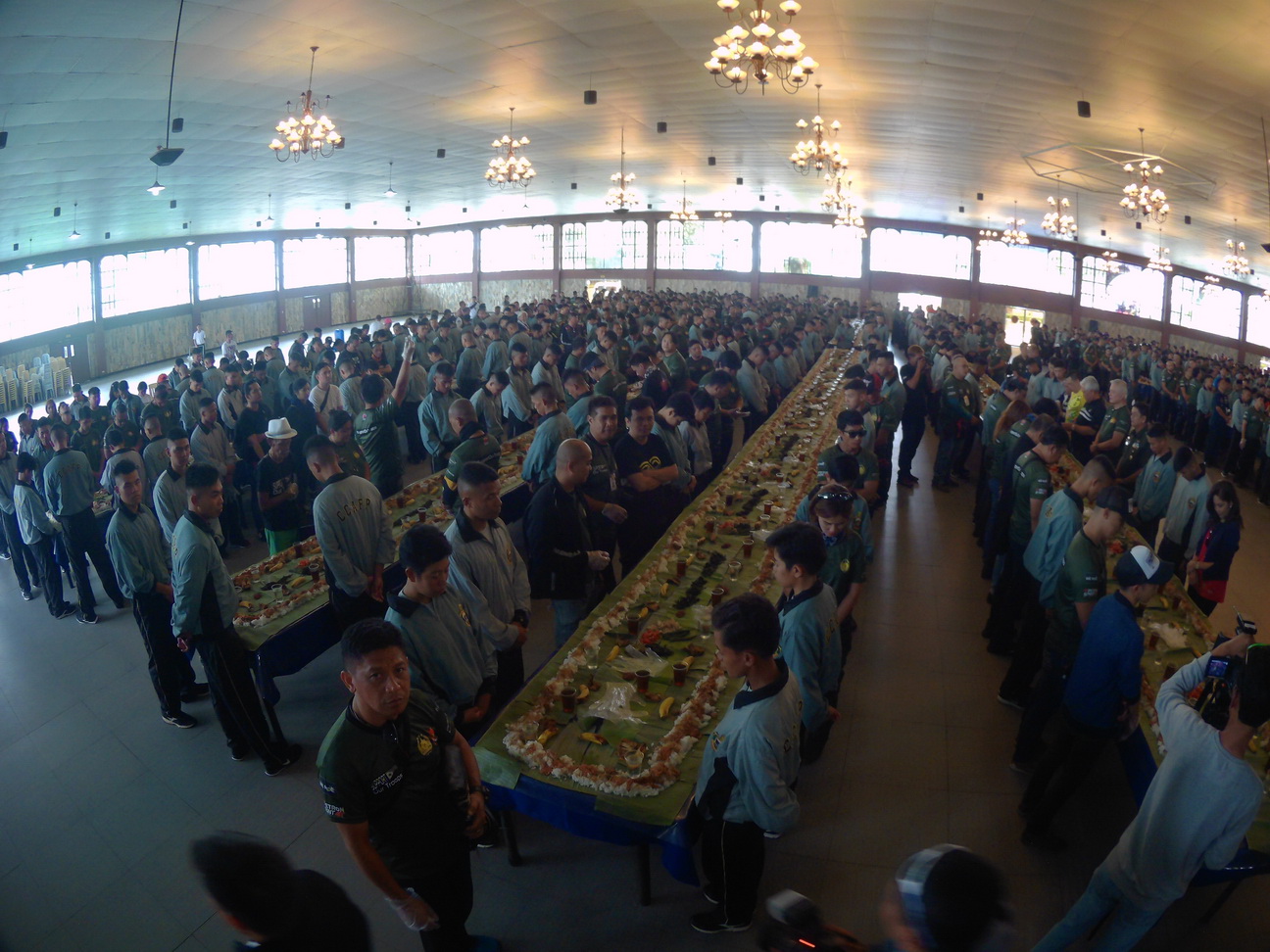 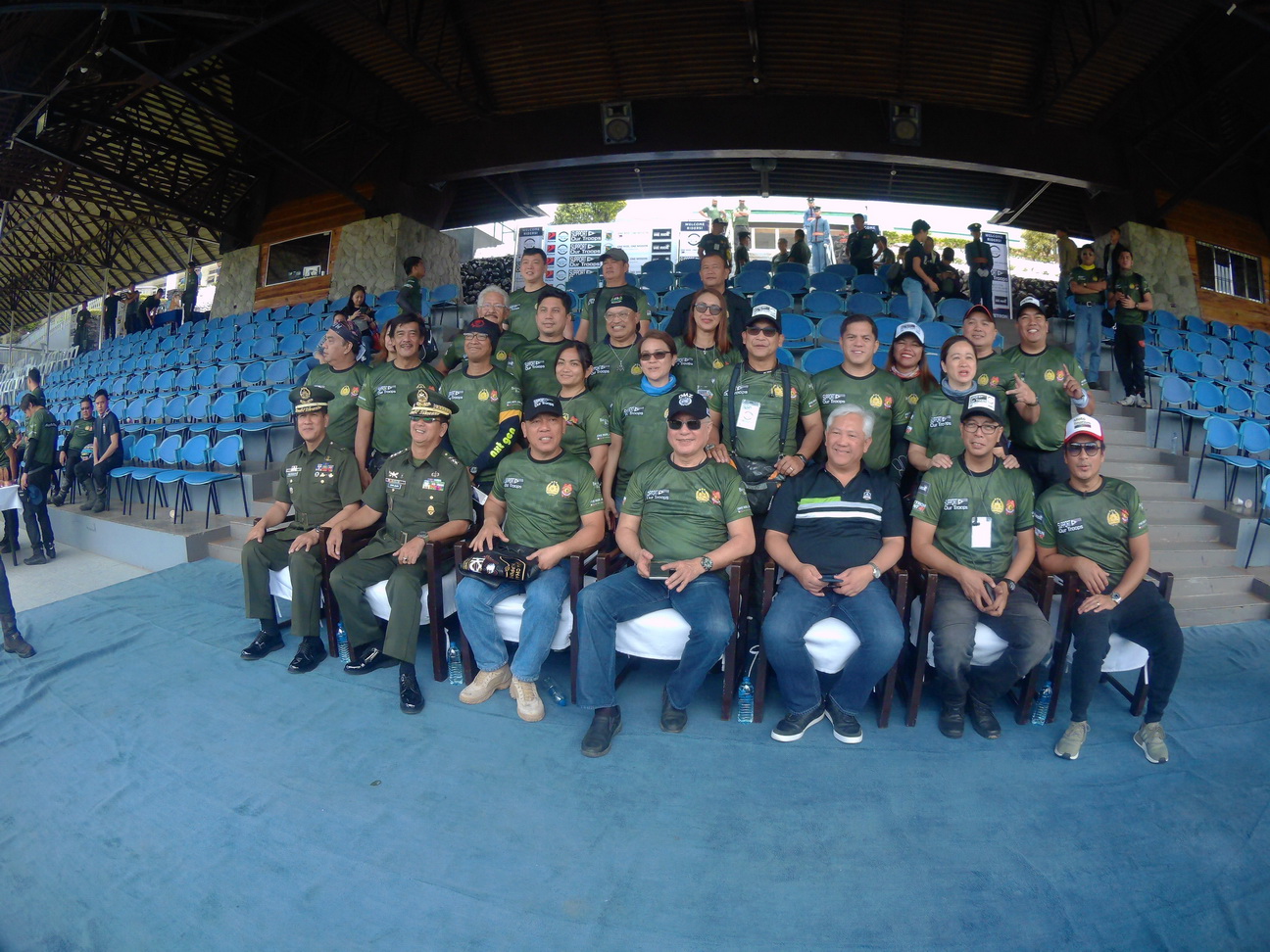 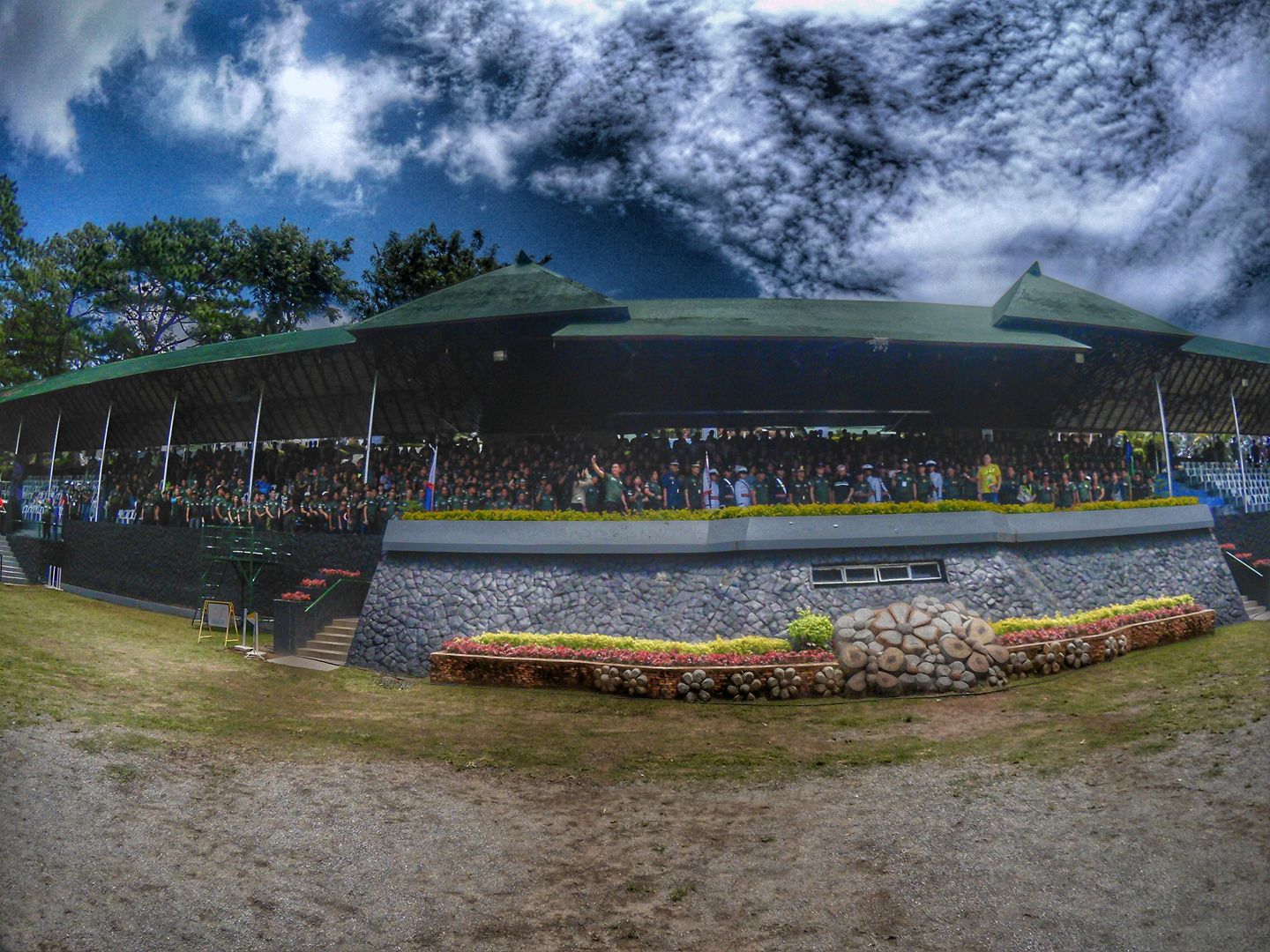 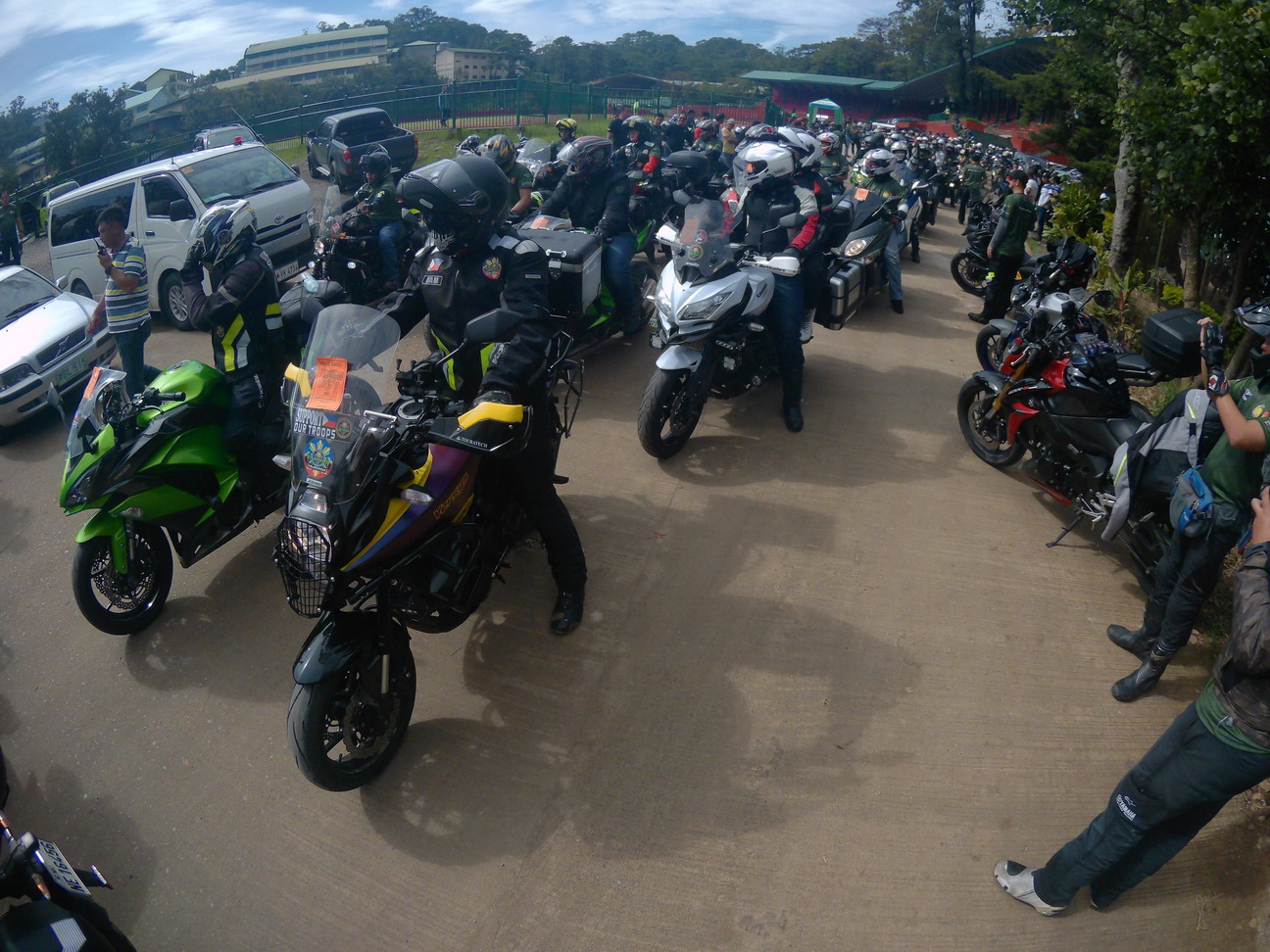 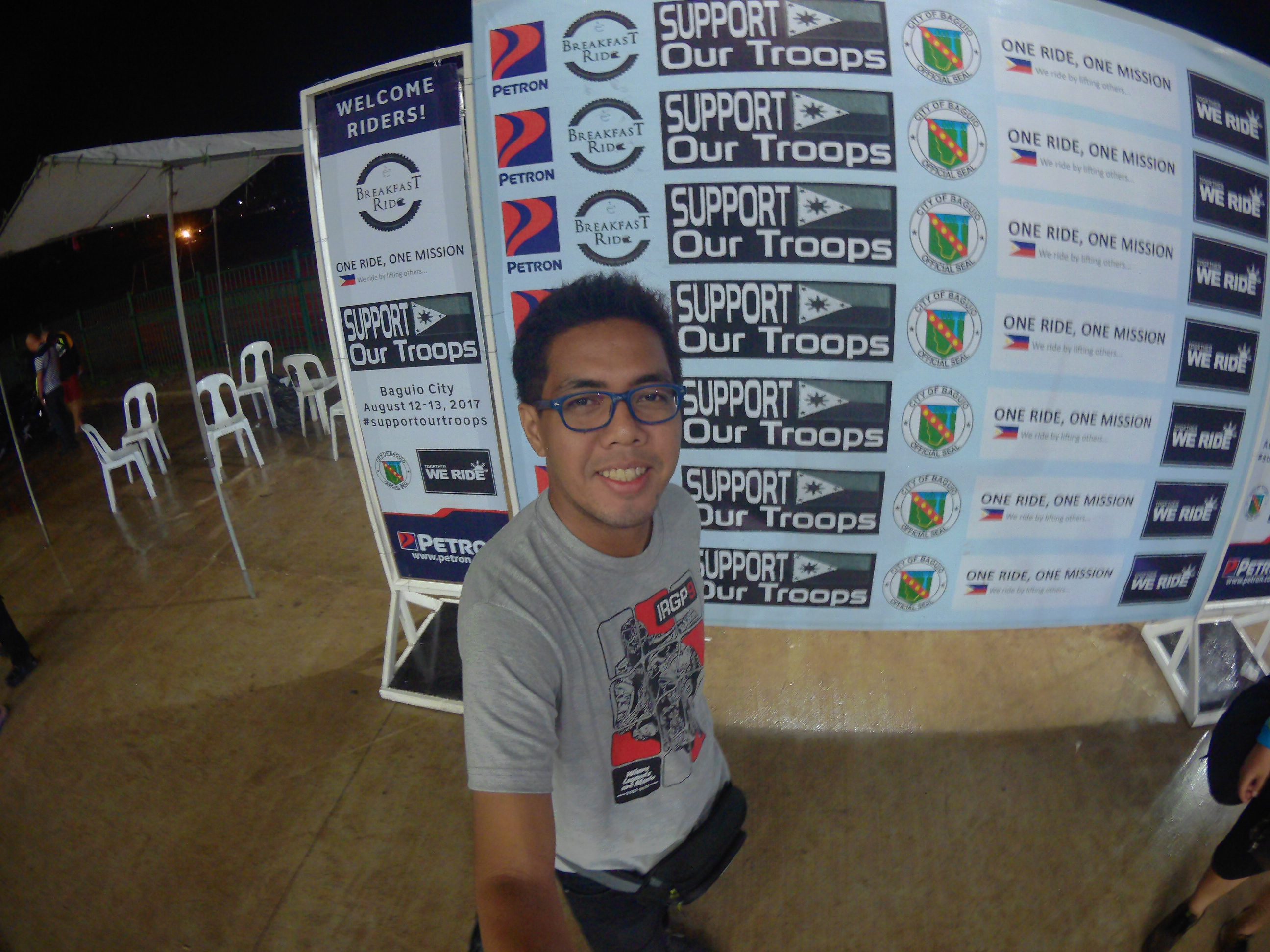 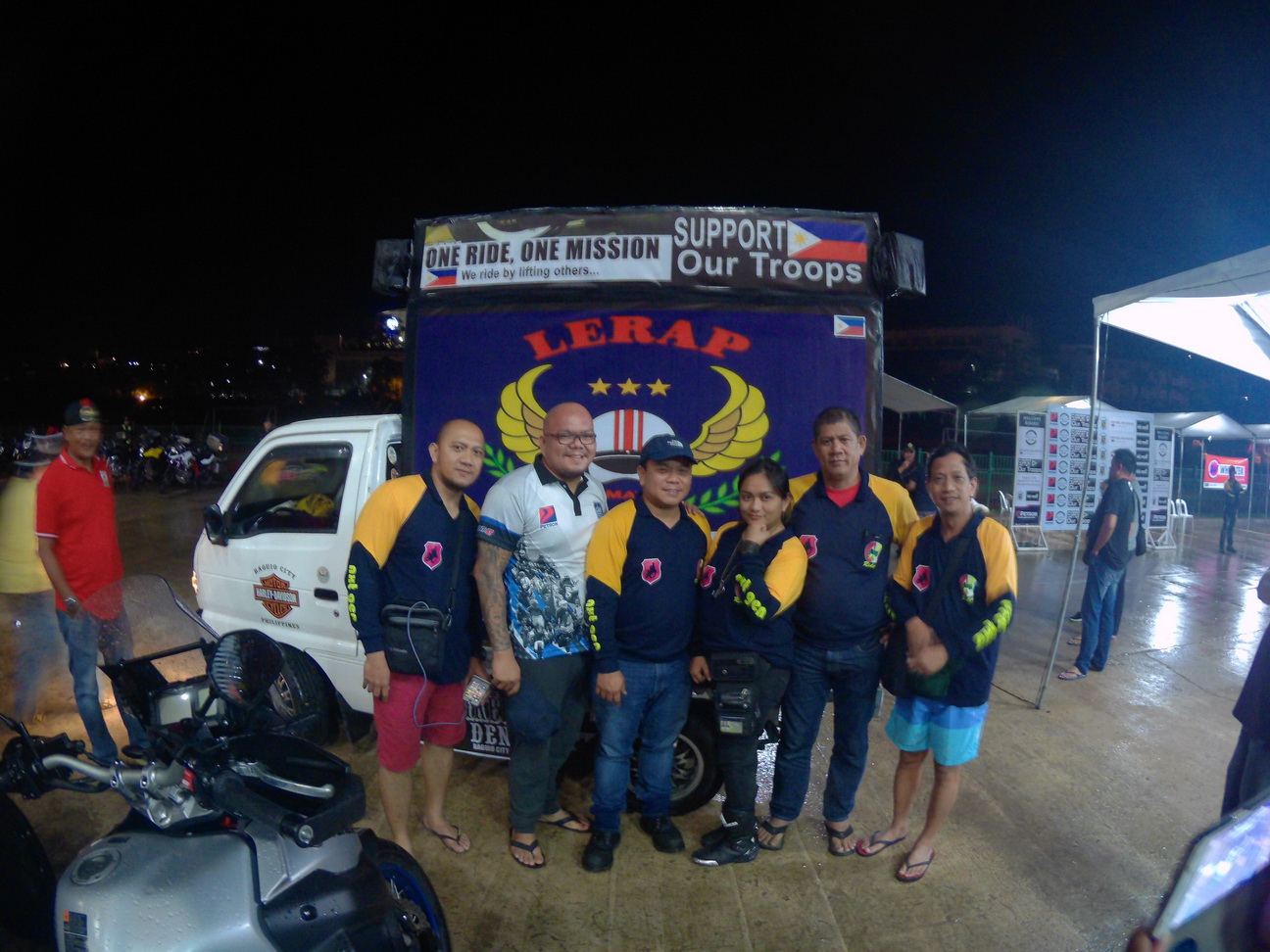