Bryan Ortile: The “Spark” Within

Good thing for the team, it’s not much of a problem for the skillful rider. Following a DNF in the first round of the BRC season, “Spark” as he is more popularly known, is slowly inching his way to the top of the point standings of the 115cc Open class. Together with equally talented teammate Herbert Lopez, they will try to close the competition with a good finish. 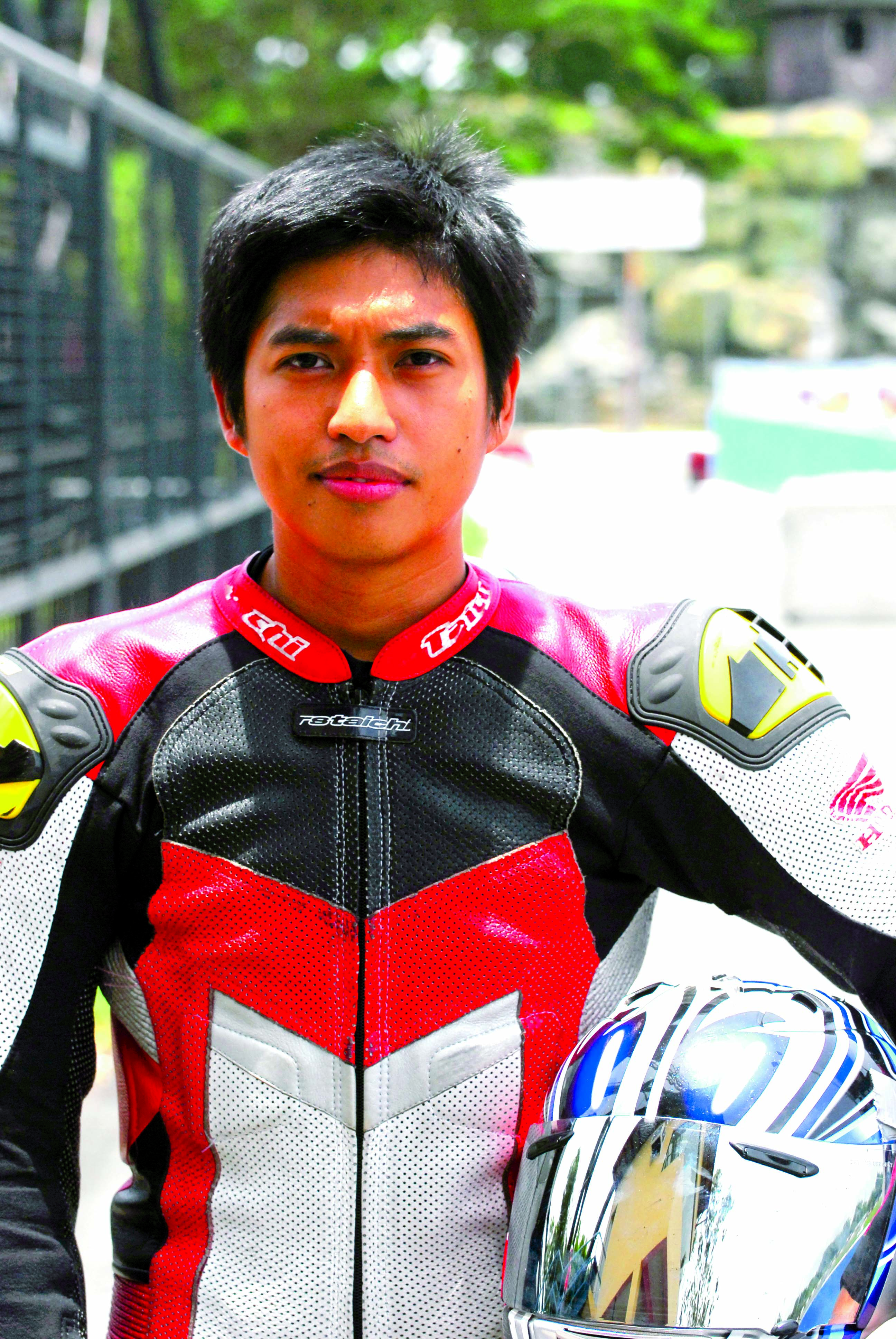 InsideRACING: How old were you when you learned how to ride?

IR: How did your career as a racer start?

BO: I started joining races when I was 12 years old with my bestfriend Dingdong. The first time we raced at BRC was in 1996. Before, I was a privateer and then I became a factory rider, I think from 2004-2006. With the help of Tix Villena, Honda got me in 2005 and until now I’m still part of the team. They sent me to Thailand for the Honda One Make Race and that was my first international race.
IR: Which racer, both local and international, do you most look up to? 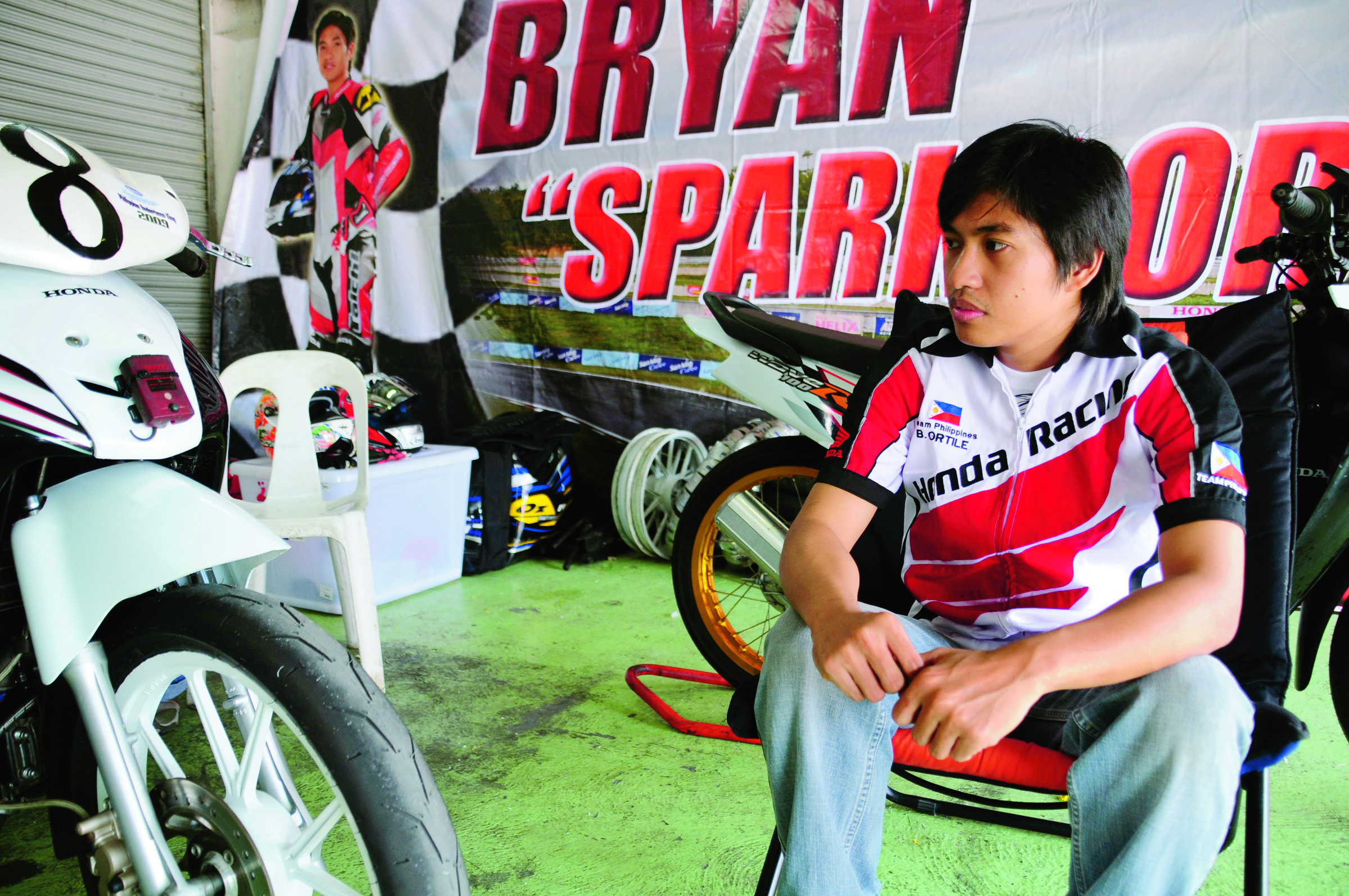 IR: For you, what makes a good racer/rider?

IR: Any advice you can give to aspiring racers? 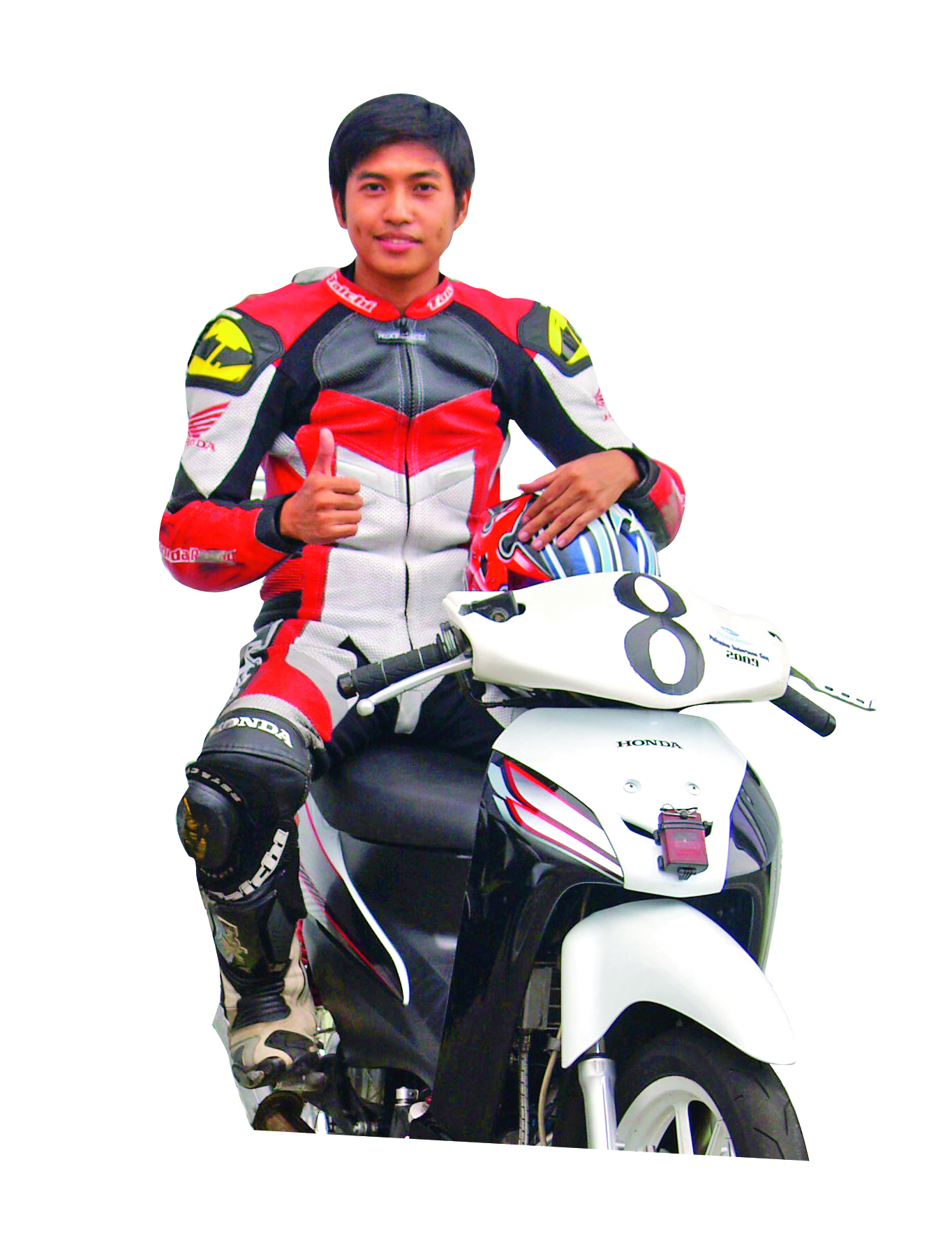 IR: Last words for our readers?

*This article was published in InsideRACING’s  Volume 7 Number 8  2009 issue.