Suzuki Philippines recognized and rewarded Team Suzuki-VMan for its victorious campaign in the 2019 racing season. An intimate gathering was held at The Mills Country Club in Laguna to celebrate the success of the team.

Team Suzuki-VMan racers had a victorious 2019 racing season and aside from showcasing their riding skills, they also proved the high performance of the Suzuki Raider R150 Fi, Skydrive Sport scooter and Suzuki GSX-R150 motorcycle. 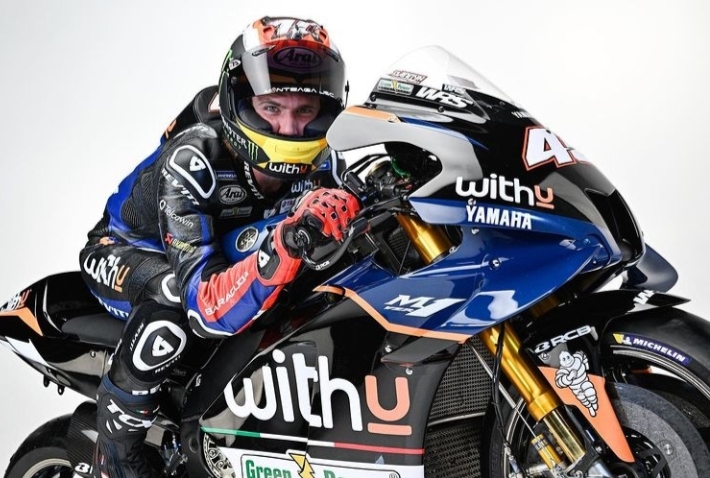 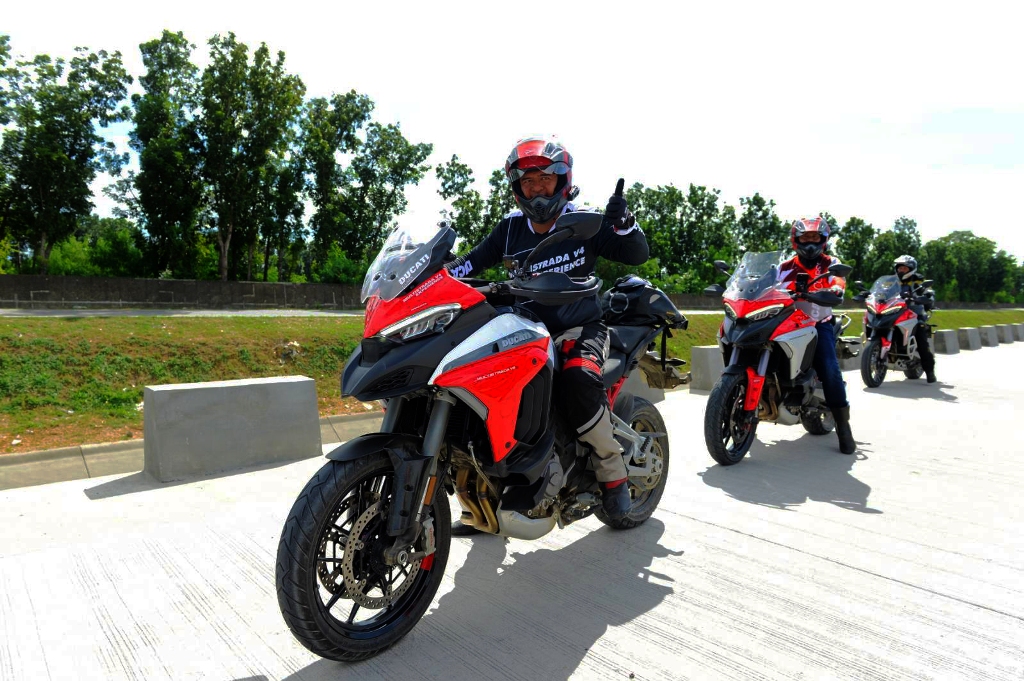 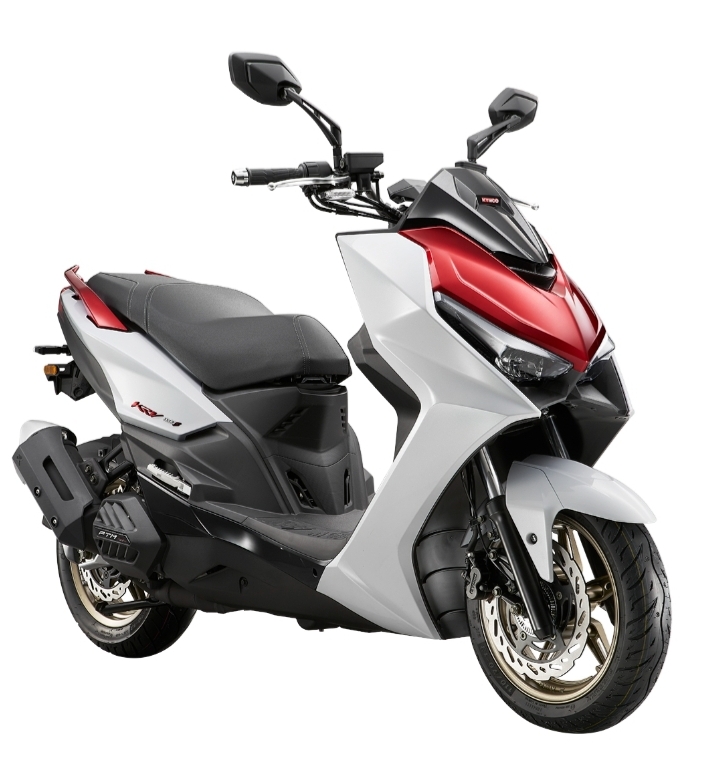 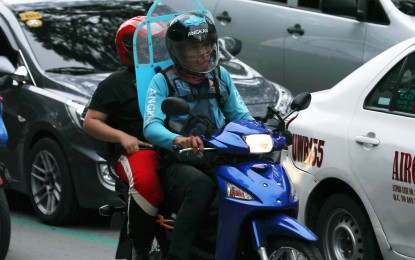