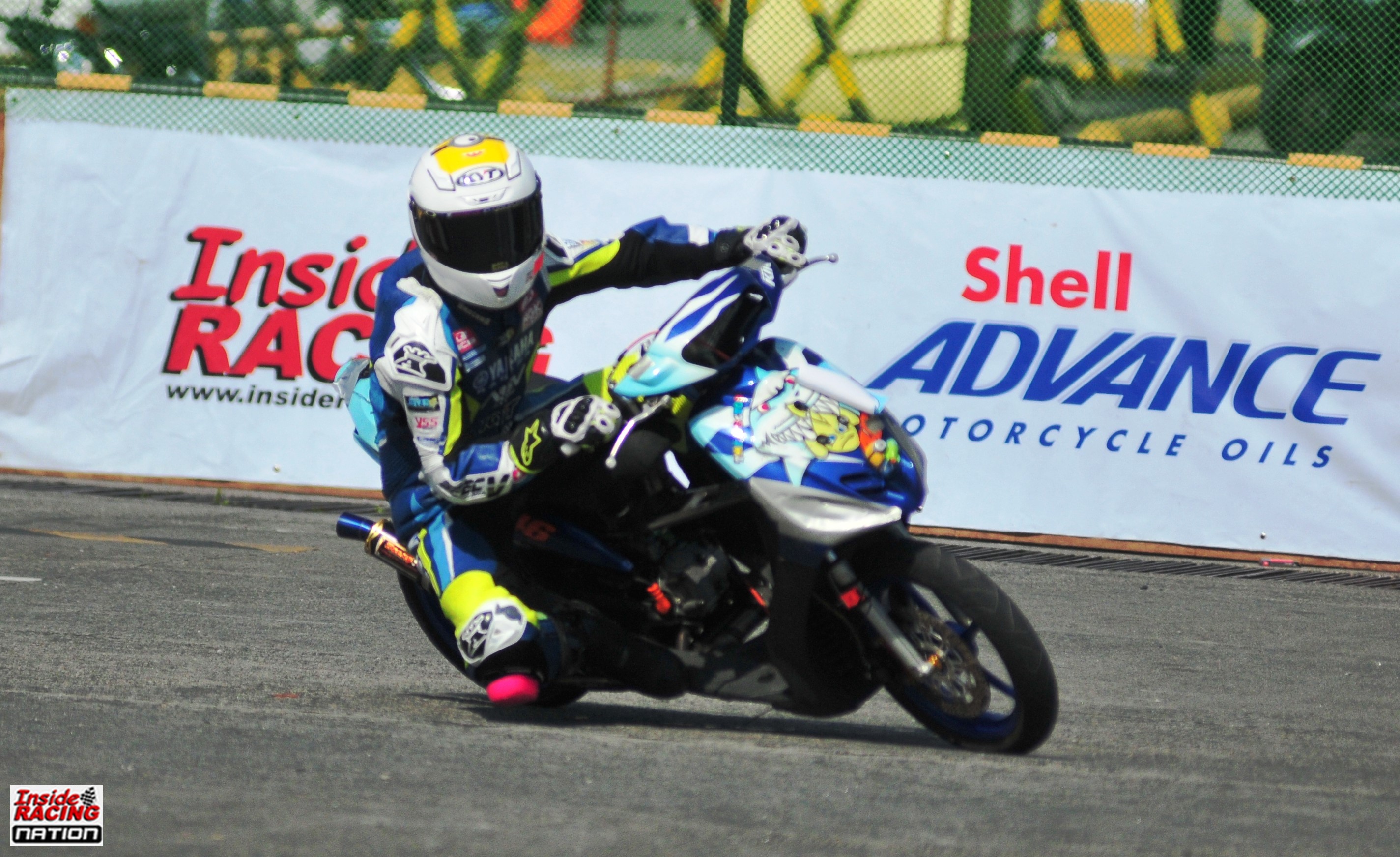 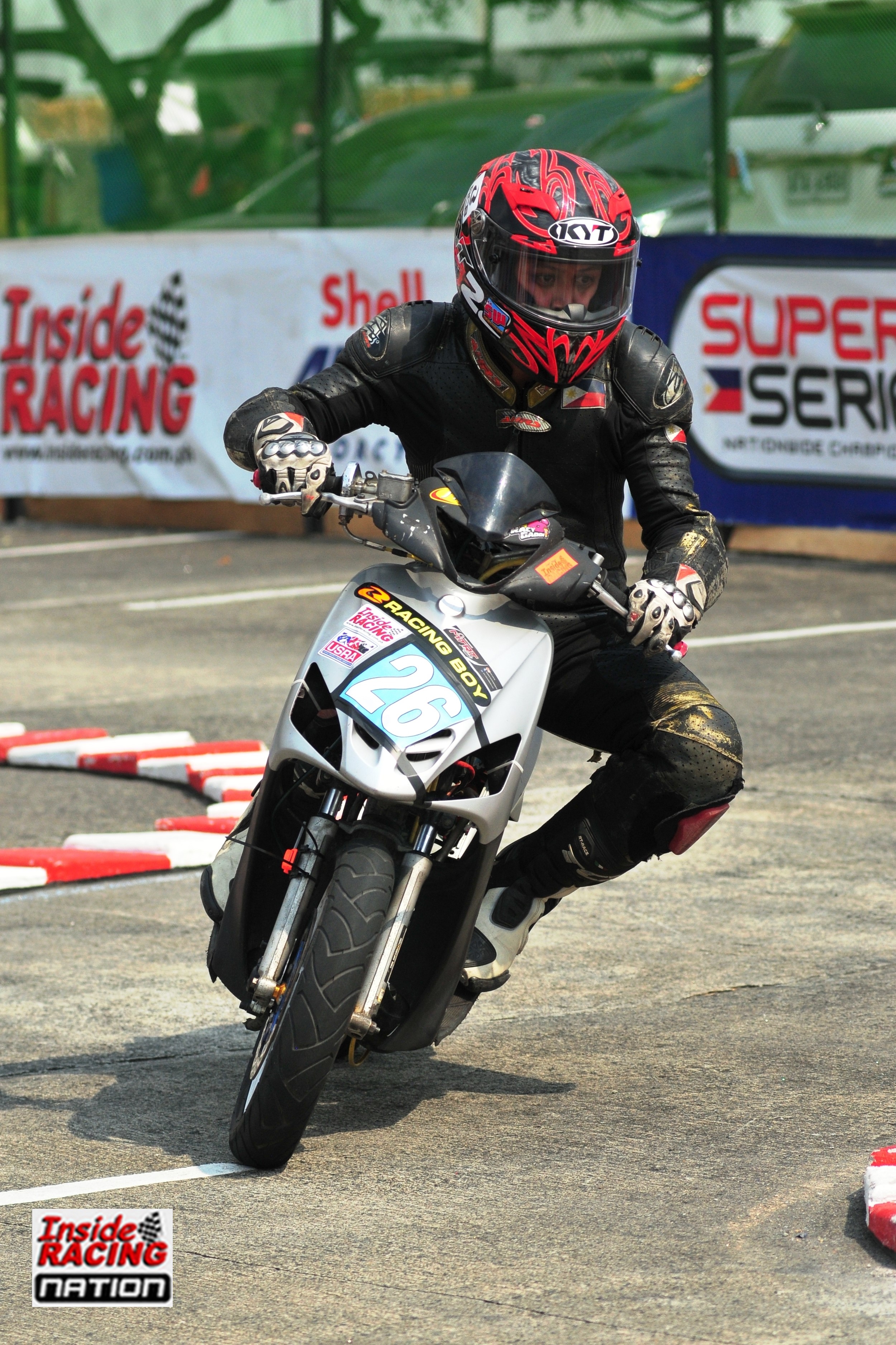 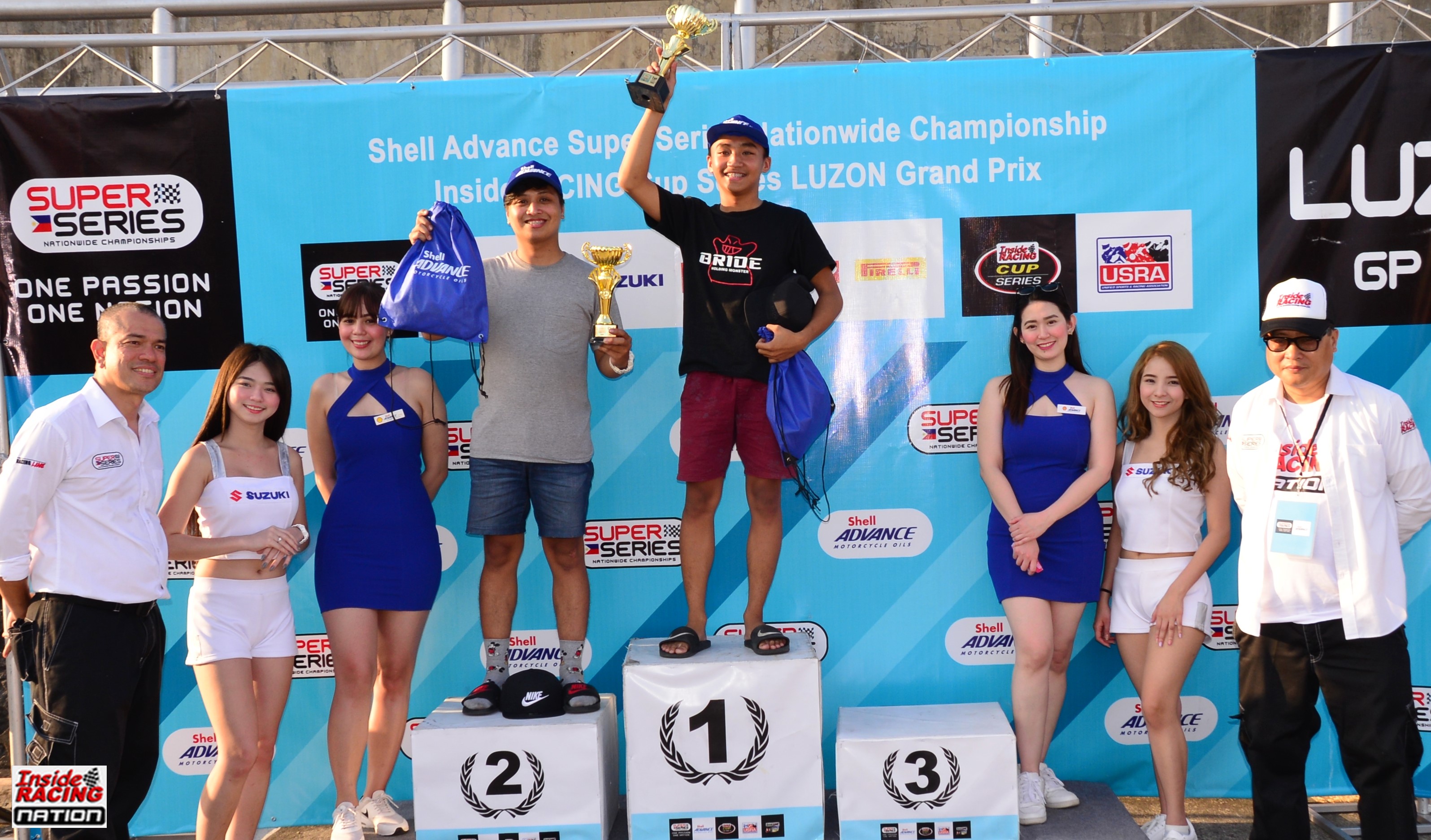 Running in the same grid as the Super Scooter class of the Super Series is the IR Cup divisional class. Kenneth Coronel was the winner of the IR Cup Super Scooter category and he also used a Yamaha Mio scooter in the 12-lap race. Coronel is grateful for the support of CHAWRX, Redspeed, CMP Garage, Team Yeyok, Denoo Oil, Team Graphitee, HJC Helmets and Triumph JT. 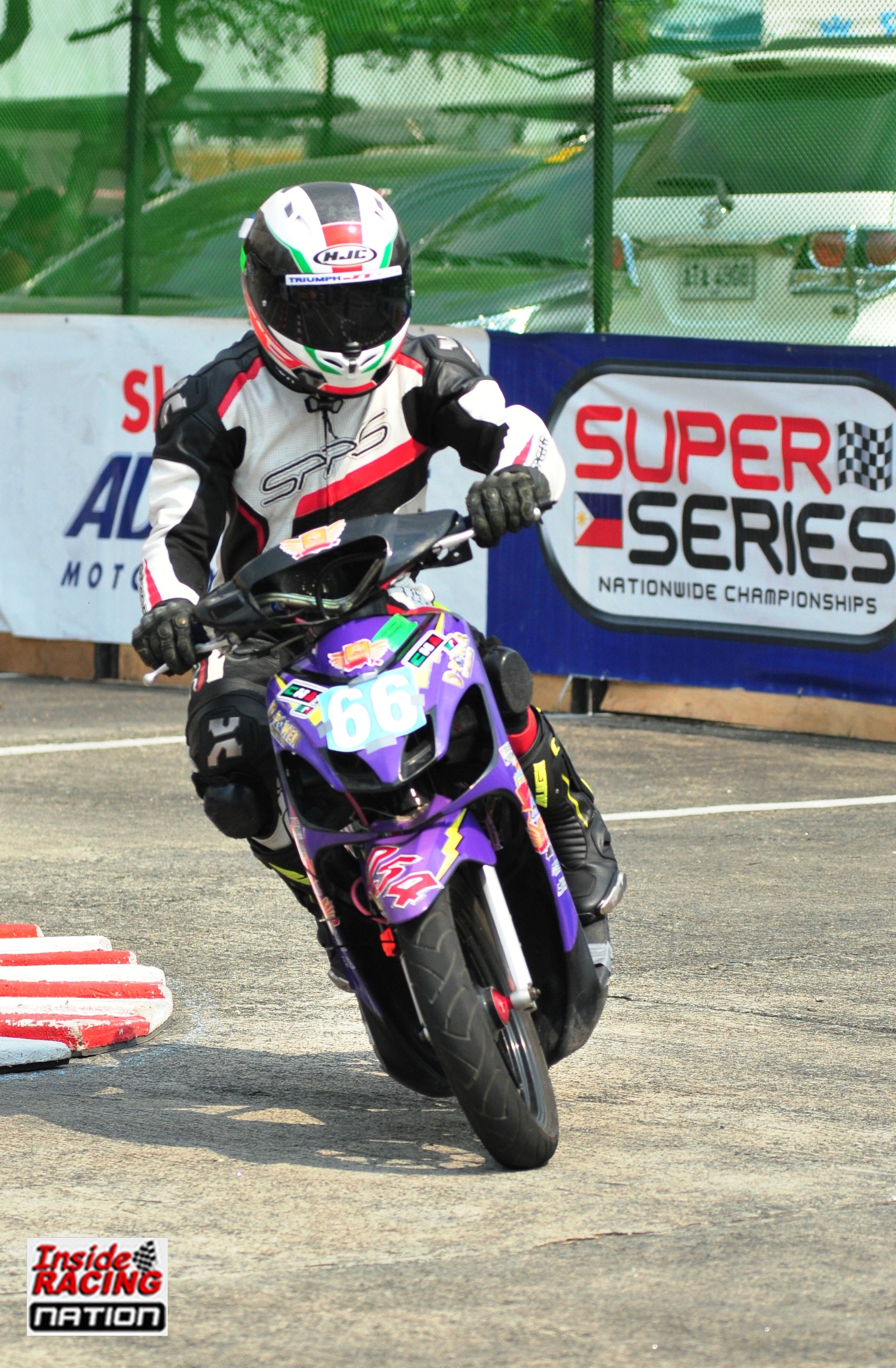 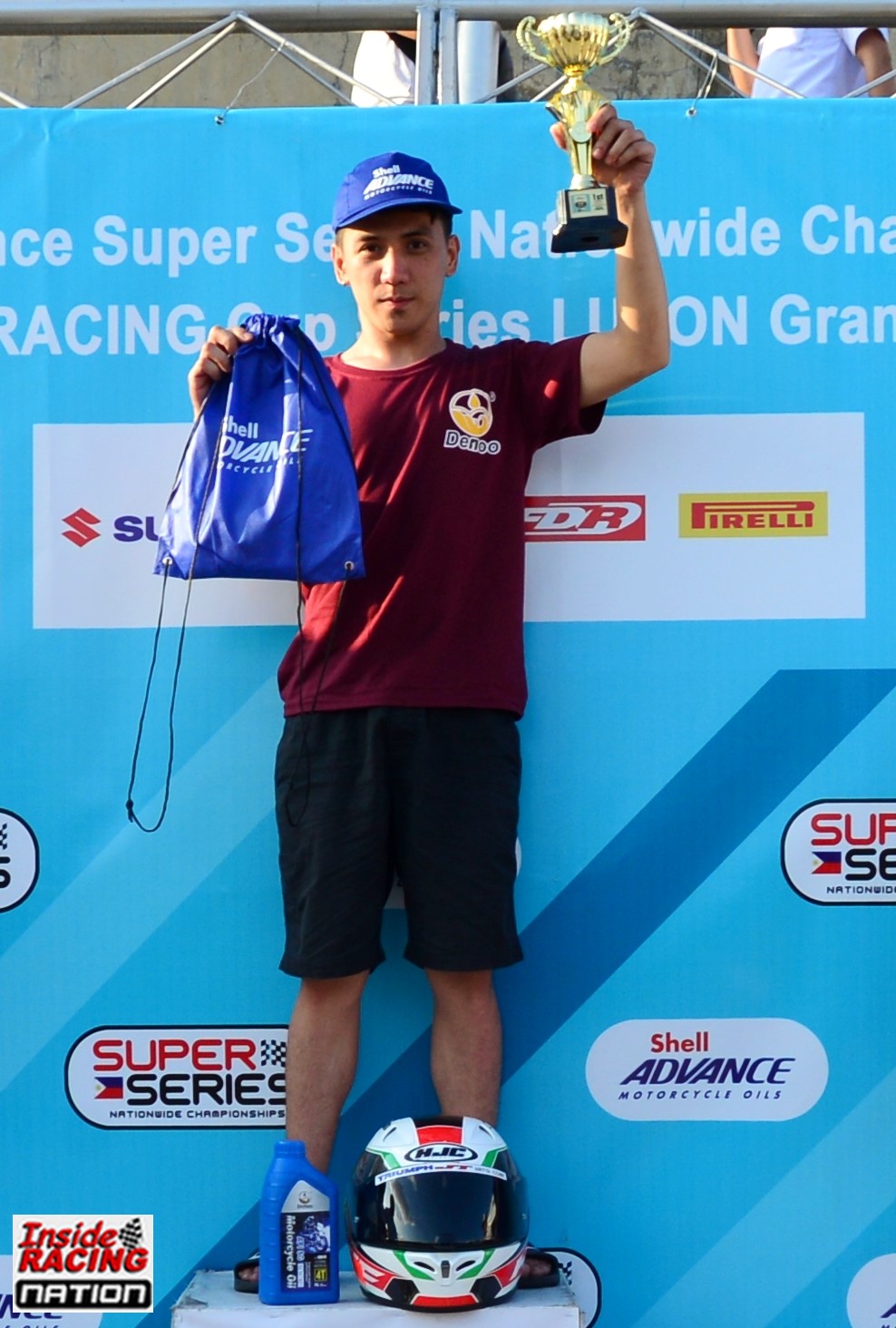 Edhans Gloria Making the Most of His Time