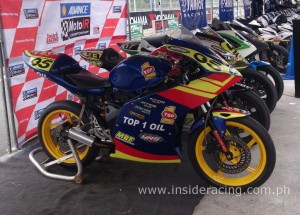 The much awaited 2016 Shell Advance MotoIR Championship had its opening round on May 22 alongside the second round of the Shell Advance Super Series and the opener of the IR Cup Series. The first race of the MotoIR race this year was under the rain at the west course of the Clark International Speedway. 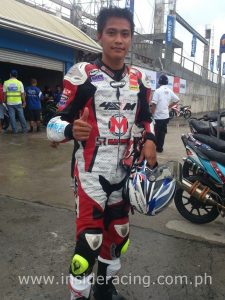 Doblada on pole position withstood the pressure from Honda’s Robert Matthew Ramos who steadily rode at second place behind him all throughout the 6-lap race. Meanwhile the battle for third place was between 4S1M-Sum Racing’s Herbert Lopez and Zebra-Pertua-RK-MTRT-MLW rider Dustin Esguerra. Lopez took the third place after a great race with Esguerra up until the checkered flag. 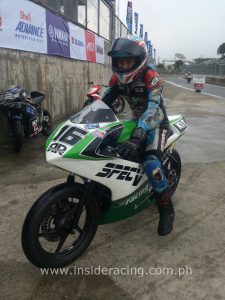 The race event was sanctioned by the Unified Sports and Racing Association for Motorcycles, Inc. (USRA). The next round of the MotoIR Championship is on June 12 at the Batangas Racing Circuit. 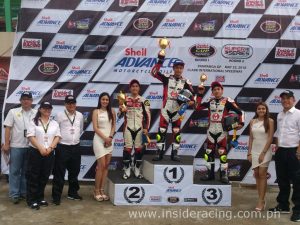 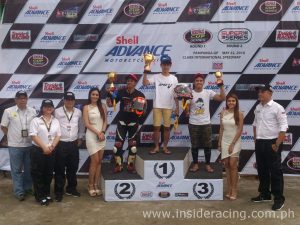