Current and defending Philippine Superbike Champion Raniel Resuello will be representing RGutz Racing Team – Wheeltek powered by Kawasaki for the 2016 Season. Raniel will try to defend his PSBK title with the race proven Kawasaki ZX-10R race bike. It should be remembered that it was during his first stint with Kawasaki Ph that Resuello won his first Philippine Superbike Championship on board that year’s ZX-10R.

“I will try my best to defend my title,” Resuello said. He will be the main rider and is the co-founder of Richard Gutierrez’ racing team, which aims in the long term to develop racers in the grassroots level.

The official unveiling of R Gutz’ colors including race bike decals and team uniform will be held at “THE BIG ONE” – the 10th edition of the Inside Racing Bike Festival and Trade Show at the World Trade Center this April 2, 2016. 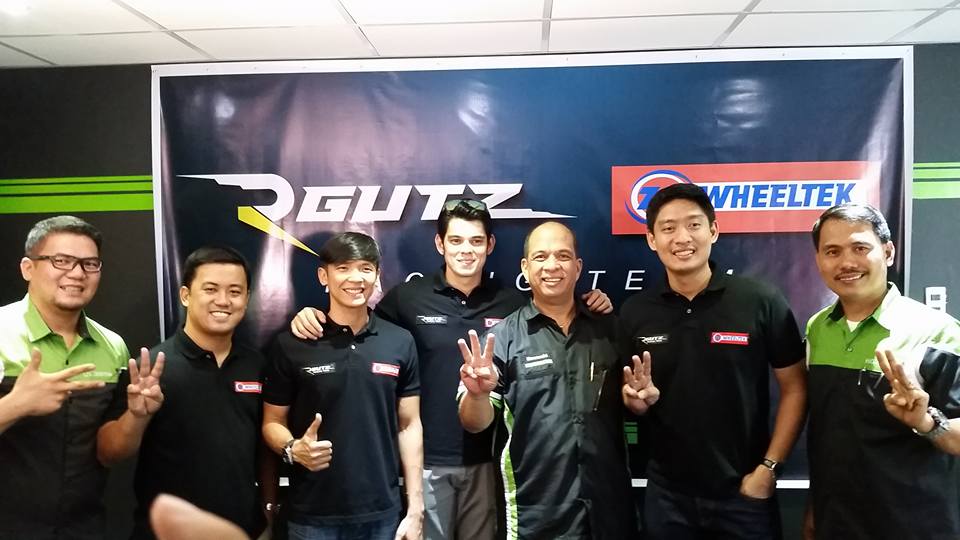 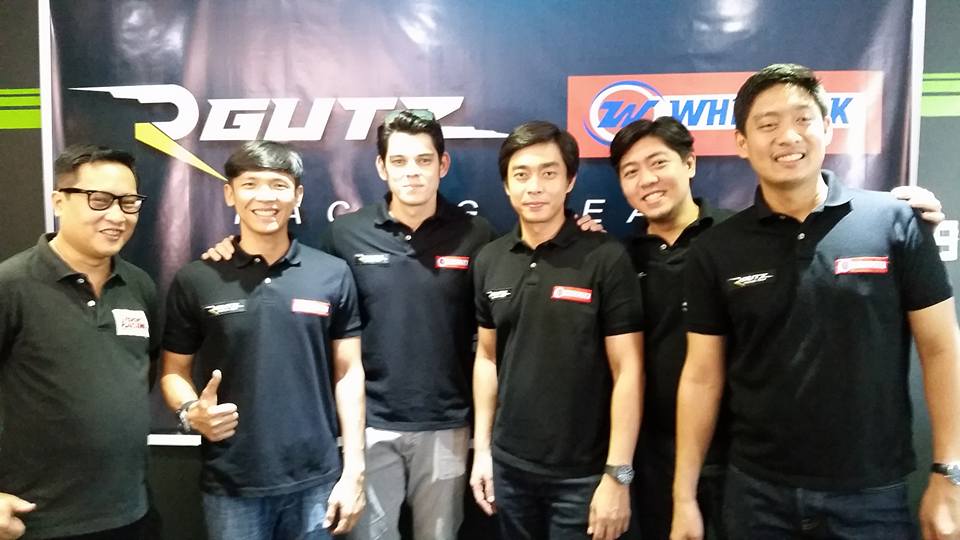