The fifth race of the 2015 Shell Advance MotoIR Championship Presented by Honda took place at the Carmona Race Track. It was held together with the second round of the IR Cup Series. Paul Mark Doblada and McKinley Kyle Paz were the winners in the MotoIR and MotoIR2 once again.

Polesitter Josh Tan was the early leader of the 10-lap race until Doblada took the forefront position in the fourth lap. Doblada held on to the lead and eventually won the race, submitting the fastest lap time once more. Dustin Esguerra made his move with only 2 laps to go and took the second place from Tan who finished third. Romer Corbe ended up at fourth place. 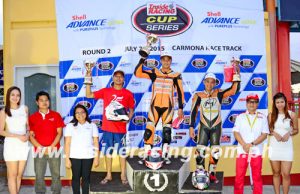 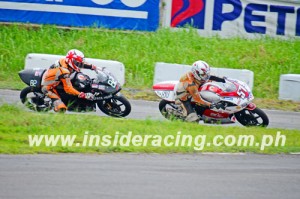 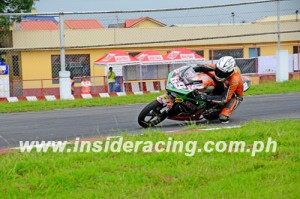 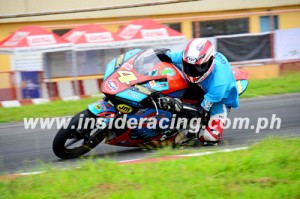 In the MotoIR2 group, Paz displayed a great start that placed him in the lead of his class after being gridded third. Troy Alberto finished second while his brother TJ who was the MotoIR2 polesitter took the third place. Troy was the winner of the Shell Advance MotoIR Youth Cup (SAMYC), a competition between 14-20 year-old MotoIR2 riders wherein the top 2 qualified riders will represent the country in the Shell Advance Asia Talent Cup Shootout in October 2015. 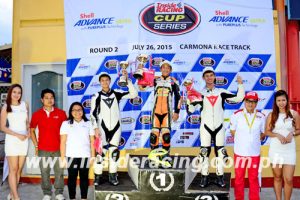 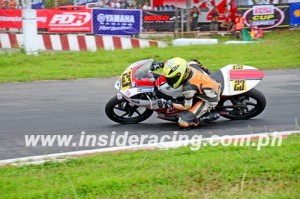 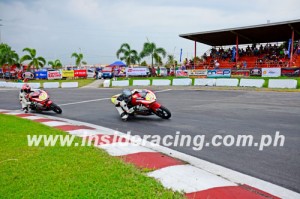 TJ Alberto (7) and Troy Alberto (9) of Team Access Plus 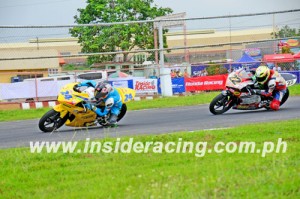 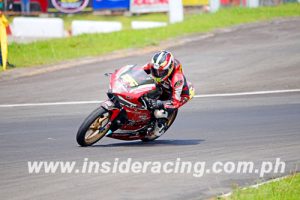 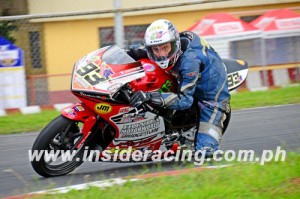 The 2015 Shell Advance MotoIR Championship Presented by Honda is sanctioned by the Unified Sports and Racing Association (USRA), for Motorcycles, Inc., a member of the Federation of Two Wheels Association of the Philippines. It is supported by Racing Boy, Pirelli and Bridgestone. The sixth round is on August 9 at the Clark International Speedway in Pampanga.