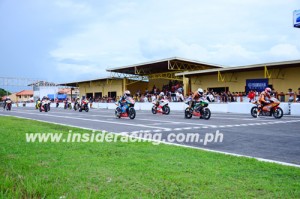 The third round of the 2015 Shell Advance MotoIR Championship Presented by Honda at the Carmona Race Track last June 21 saw another exceptional performance from Paul Mark Doblada of Honda-MTRT. It was the third straight win for Doblada in the MotoIR. Meanwhile, the MotoIR2 class had a new winner as Troy Alberto of Access Plus finished first in the said class followed by his brother and teammate TJ Alberto who is also one of the notable superbike riders in the country today. 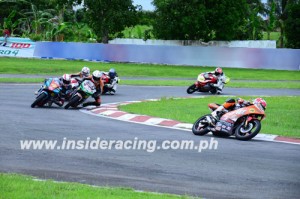 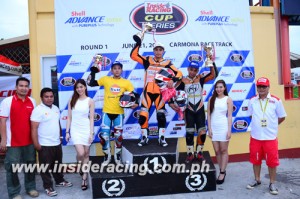 It was close at the start of the 10-lap race but eventually Doblada who was in pole position managed to break away from other MotoIR riders. Zebra-MLW-Pertua rider Dustin Esguerra had a good start but due to problems with his bike’s manifold, he wasn’t able to finish the race and completed three laps only. Romer Corbe then took the second place while Josh Tan of Moto Tan Racing Team was third. 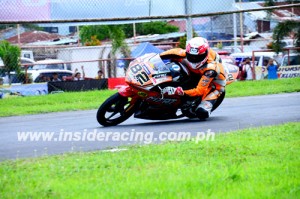 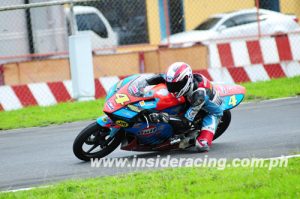 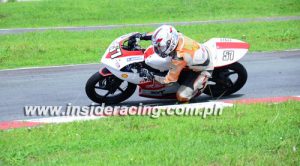 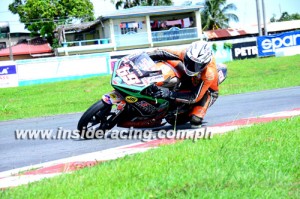 Troy Alberto brilliantly led the MotoIR2 class and was in third position behind Romer Corbe for most parts of the race. The 14-year-old was also the winner of the Shell Advance MotoIR Youth Cup (SAMYC) in the third round. TJ Alberto who had the fastest lap time among the MotoIR2 riders in the qualifying and in the race grabbed the second place. First and second round MotoIR winner McKinley Kyle Paz of Moto Tan placed third this time. 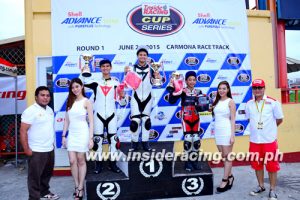 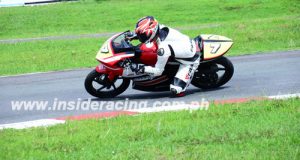 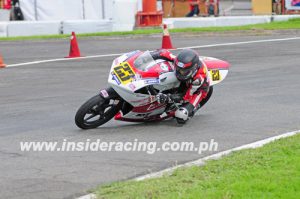 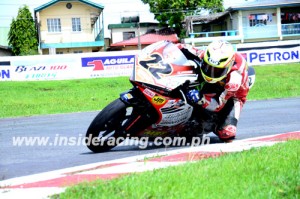 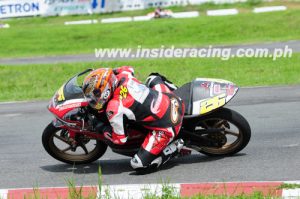 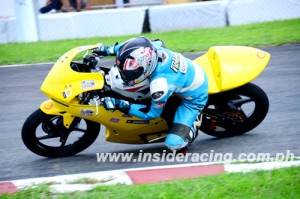 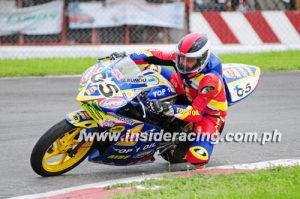 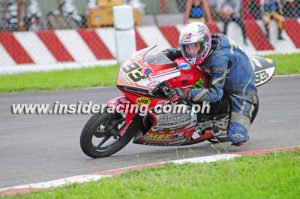 The 2015 Shell Advance MotoIR Championship Presented by Honda is sanctioned by USRA. The fourth round is on July 5 at the Clark International Speedway.