It was a wet race for the 4th leg of the 2015 Shell Advance MotoIR Championship Presented by Honda. The 12-lap race was held at the west course of the Clark International Speedway last July 5. 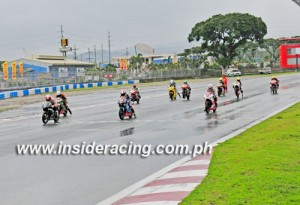 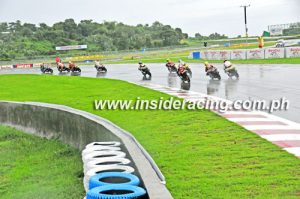 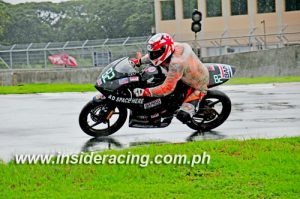 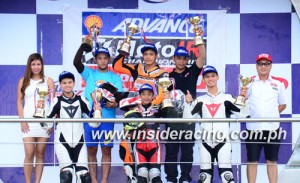 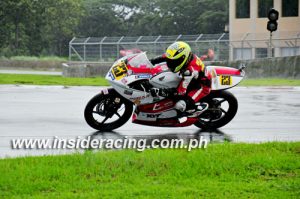 After placing third in the third round in Carmona, McKinley Kyle Paz of KYT-Moto Tan Racing Team redeemed himself with a convincing victory in the MotoIR2 class. Paz also got the fastest lap time among all MotoIR and MotoIR2 riders that day. Troy Alberto of Access Plus finished second and won the Shell Advance MotoIR Youth Cup in that round. 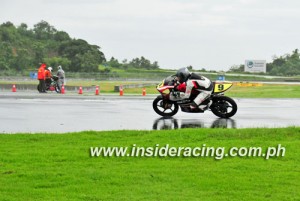 After 4 out of 9 rounds wrapped up, Doblada is comfortably leading the MotoIR standings with 100 points. Tan has 61, Corbe has 56 and Esguerra got 40 points. In the MotoIR2, Paz is the leader with 91 points. Troy Alberto is second so far with 78, Quiambo has 52 and Sobretodo has 39 points. Buncio, Mauricio and TJ Alberto all have 36 points while Ortiz has 20.

The Unified Sports and Racing Association (USRA) for Motorcycles, Inc. is the sanctioning body of the MotoIR Championship. The fifth round is on July 26 at the Carmona Race Track and is part of the second round of the Shell Advance IR Cup Series.