Despite the complex global situation and the seven-week halt in production right at the peak period of the season that heavily impacted the first six months, Ducati Motor Holding concluded 2020 with a record second half.

Thanks to the results obtained from July to December, Ducati was able to deliver a total of 48,042 bikes in 2020, limiting the sales differential compared to 2019 to -9.7%. This is a significant result if we consider the impact of the pandemic and the forced closure of the Ducati factory between March and April.

The growth trend that has characterized the brand in recent years in China continues, with 4,041 motorcycles sold (+26%), and the country thus becomes the fourth largest market for the Borgo Panigale company. An increase in sales compared to 2019 was also recorded in Germany, with 5,490 units (+6.7%), and in Switzerland (+11.1%). Italy is the first market in the world with 7,100
units. 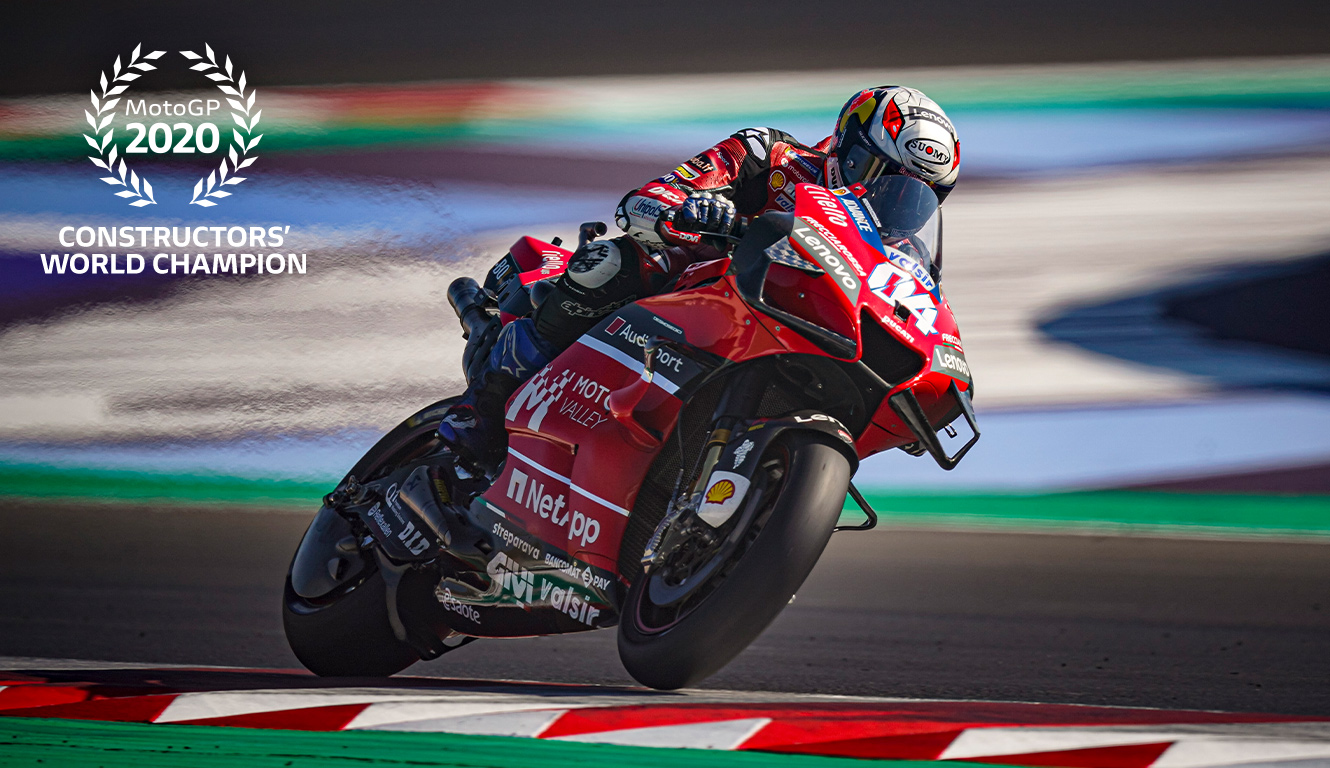 “2020 was a complex year in many ways and a whole new challenge for everyone in the world.
Inevitably, it ended in a different way than we would have liked, but Ducati was able to make the most of the recovery trend of the two-wheel market that began in June, achieving an excellent second half of the year with a result that was better than we had expected back in March. By redefining working methods and processes we managed to maintain the safety of our employees, to stay close to the fans and to consolidate the Ducati brand in the world by growing in some markets such as China. We also won the Constructors’ World Title in MotoGP for the second time in our history”, said Claudio Domenicali, Ducati CEO.

Despite the global situation, 2020 was characterized by the conquest of the MotoGP Constructors’ World Title, the continuation of the process of strengthening the sales network, the opening of the new Australian subsidiary and the start of production of one-off limited series such as the Superleggera V4 and the Diavel 1260 Lamborghini. 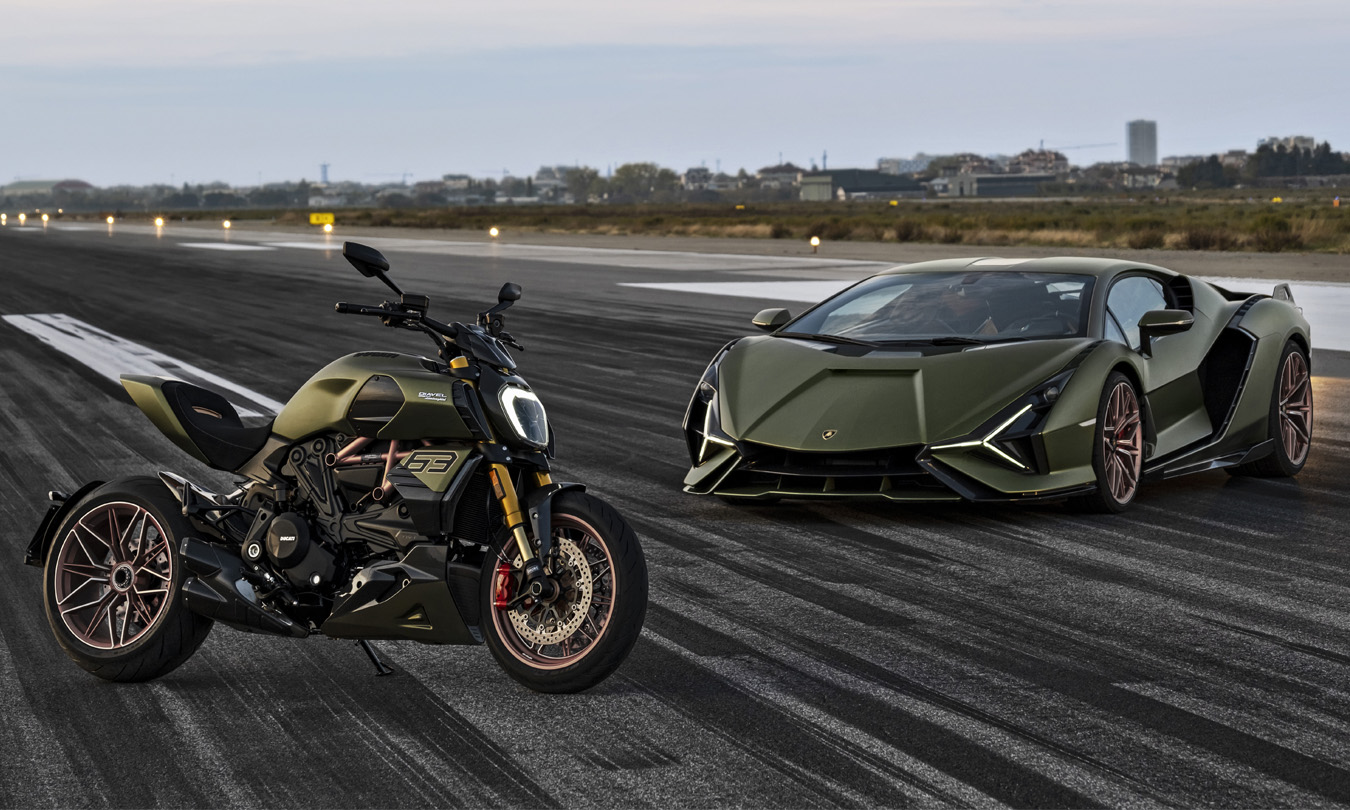 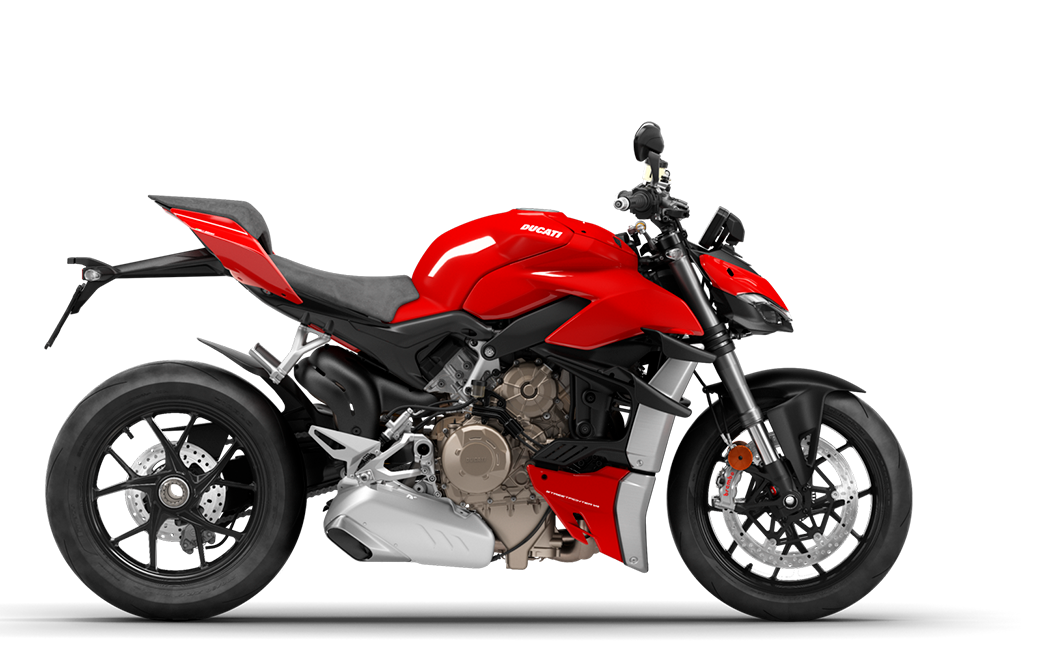 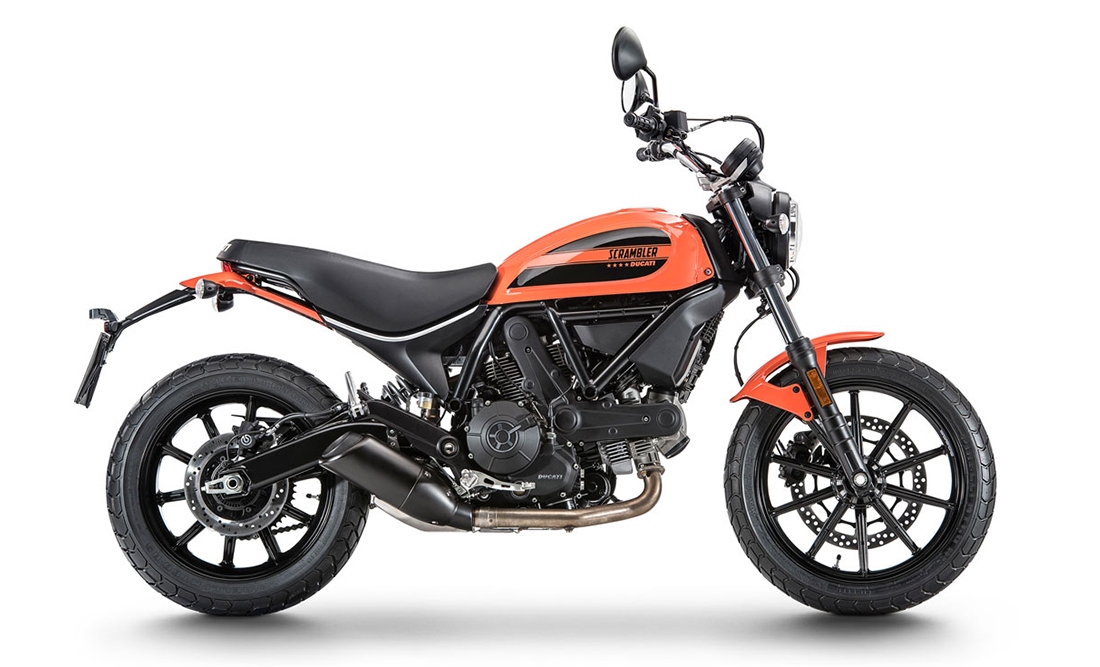 “The final part of 2020 was characterized by an excellent second half, which allowed Ducati, with
48,042 bikes sold, to recover part of the sales gap formed in the first months the year. Thecompany confirmed its growth trend in the markets of China, Germany and Switzerland, recording
better numbers than in 2019”, added Francesco Milicia, Vice President and Global Sales Director Ducati. “During 2020, Ducati also committed to supporting its sales network all over the world, developing the Ducati Cares program, which allowed Ducatisti to be able to return to visit theirtrusted dealers in complete safety, or to interact digitally to book an appointment or evaluate the purchase of a motorcycle remotely. All without halting the expansion process that continued with the opening of new dealerships and the new Australian subsidiary”.

The positive trend that distinguished the end of 2020 allows a solid Ducati to look to the future with optimism and confidence. For 2021, the product range is more complete than ever, and the interest of enthusiasts was immediately reflected in an order portfolio that is the largest ever observed at the beginning of the year. The first deliveries of the Multistrada V4, the first motorcycle in the world equipped with front and rear radar, have already begun and, in the coming months, Ducati dealers will also receive the other new bikes of the 2021 Model Year, including the Panigale V4 SP, the SuperSport 950, the Monster and the Ducati Scrambler Night Shift.
“We are starting 2021 with the certainty that we have an increasingly complete range that is careful to meet the needs of different types of motorcyclists. The new products have led to a very positive order portfolio at the beginning of the year and this is a clear sign of the appreciation of our fans.
Motorcycles like the new Multistrada V4, which with its technology marks a new milestone for the world of two wheels, or the Monster, which represents all the essence of Ducati in the most compact, essential and lightest form possible to have fun every day. Even the upcoming racing season will see us participate with a group of young and talented riders, who are helping us to look to the future with optimism and a constant desire to improve”, concluded Claudio Domenicali,
Ducati CEO. 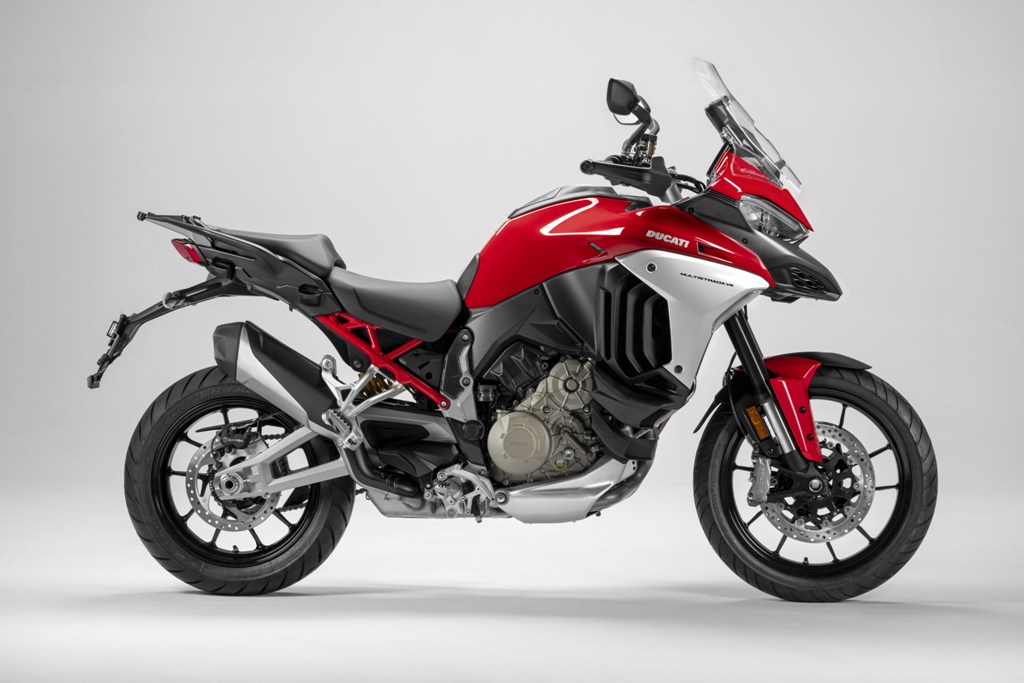 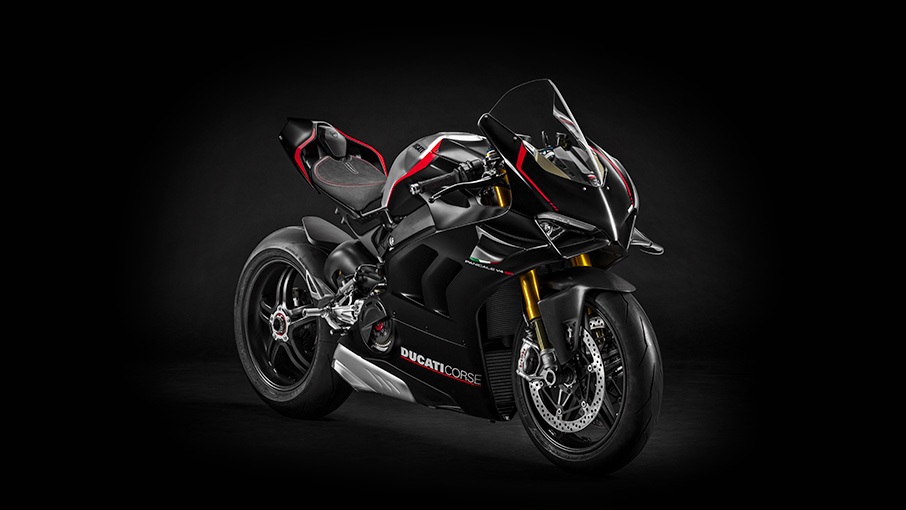 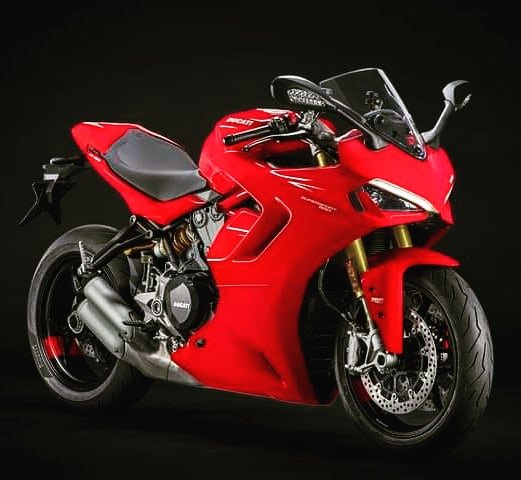 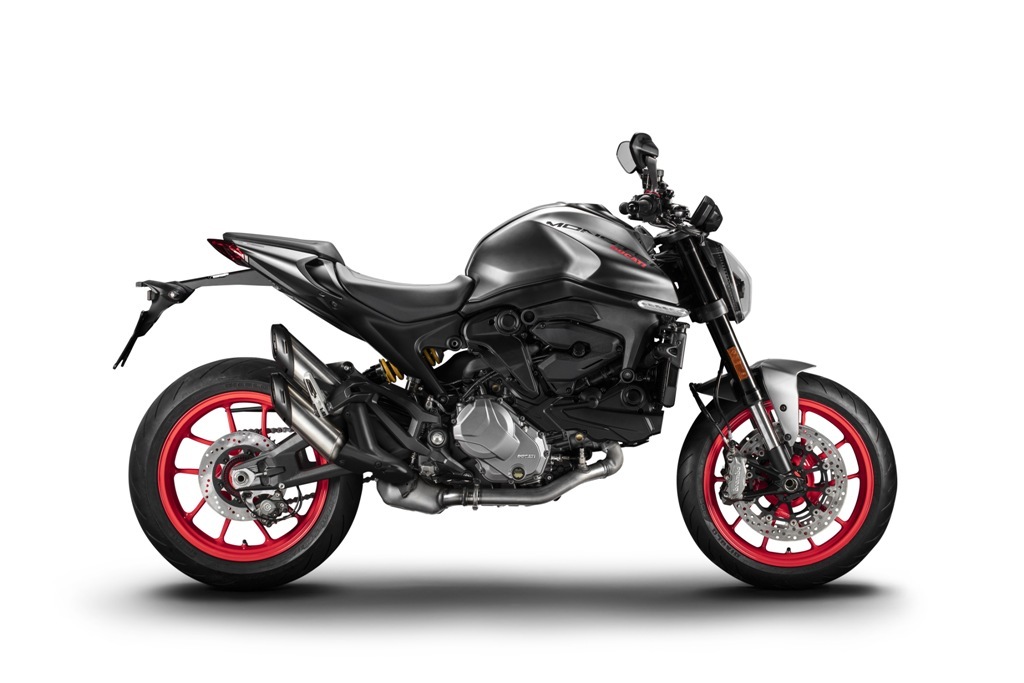 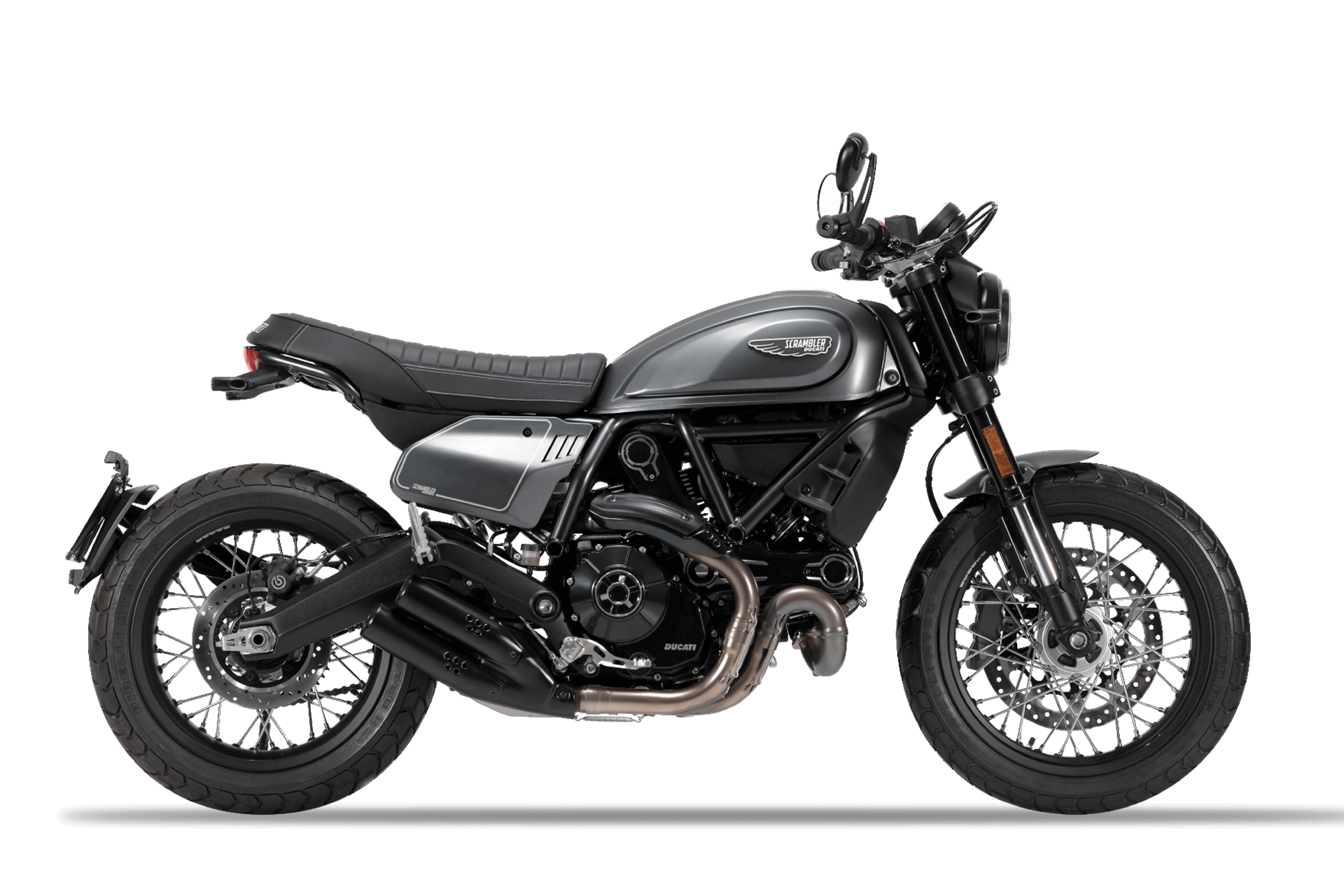