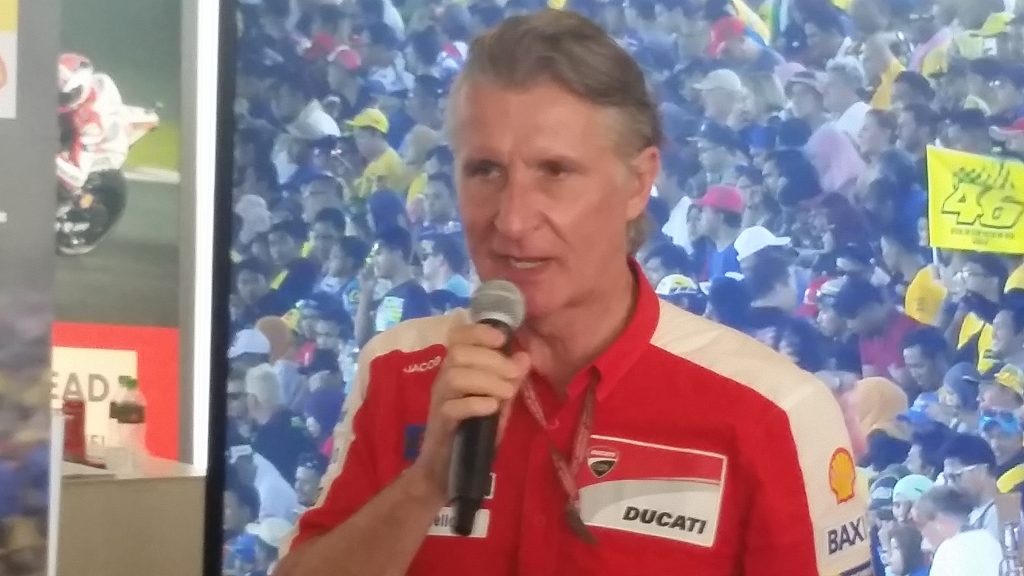 “This would not be possible without our long time  technical partnership with Shell who develops the lubricant and fuel.that we need to bring our bike to its maximum potential,” he added.
The Shell Ducati Team has already scored podiums including a victory for Iannone in 2016 and Dovizioso claimed Pole for today’s race.