Francesco Bagnaia stepped on the third step of the podium in the Qatar GP this evening, in the first round of the 2021 MotoGP season at the Losail International Circuit of Doha. After a perfect start from pole position, which saw him holding onto the top spot ahead of teammate Jack Miller and the two Ducati machines of Johann Zarco and Jorge Martín (Pramac Racing Team) in the first laps, the Italian rider remained in the lead until over halfway through the race. As he dropped down into fourth place a few laps from the end, Pecco managed to take the third place in a sprint on the finish straight, thanks to his Desmosedici GP’s acceleration. 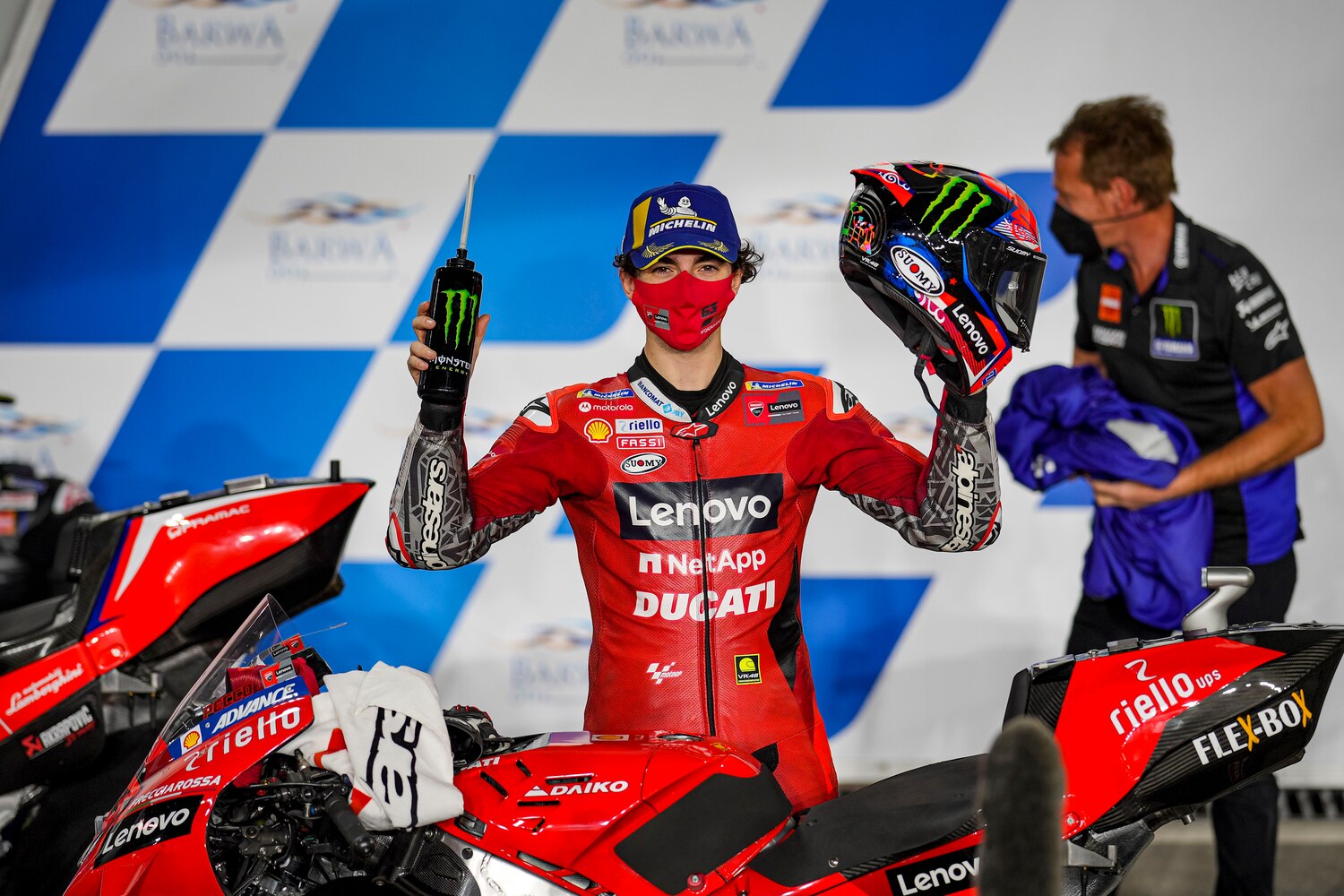 Pramac Racing Team rider Johann Zarco, setter of the new top speed record in MotoGP yesterday (362.4 km/h), finished second on the podium after starting from the second row on the grid. Third, at the last corner, the Frenchman took advantage of his Desmosedici’s engine power, overtaking Mir onto the straight a few meters away from the finish line, followed by Bagnaia.

After a first part of the race in the leading group, Jack Miller, who started from fifth place on the second row, lost ground progressively to end the GP in ninth place eventually. 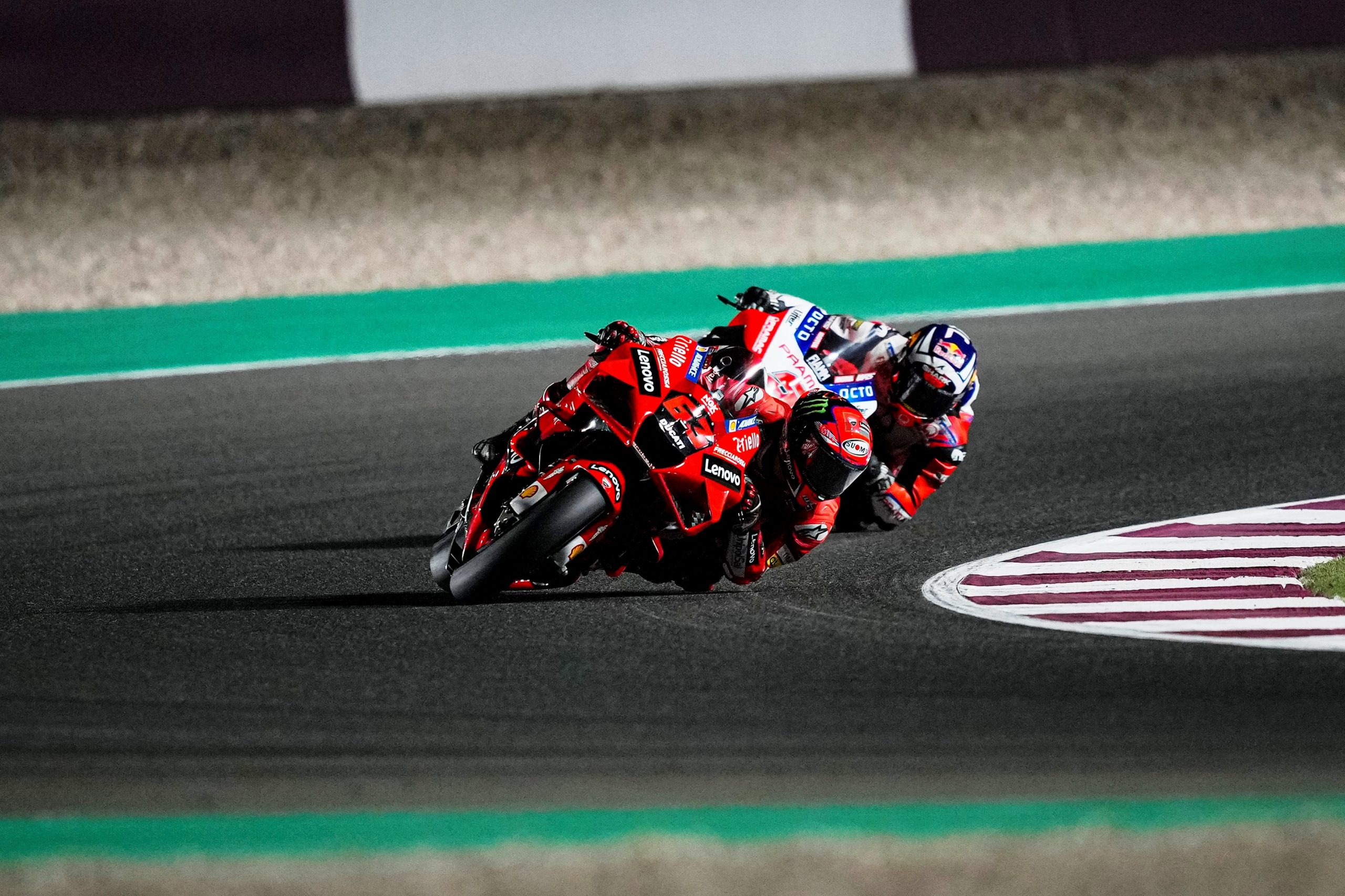 Francesco Bagnaia (#63 Ducati Lenovo Team) – 3rd
“I’m thrilled to start the 2021 Championship with a podium: it was my first race with the Ducati Lenovo Team, and I’m coming from a rather difficult end to the 2020 season. Today I tried really hard to keep the lead and close all the doors on Viñales. Unfortunately, I think I made the wrong strategy and wore the tires down too much at the start. After seven laps, I started to struggle a lot, especially on the rear, and I think that was also due to the different track conditions today compared to the last few days. We still have one more race here in Qatar, so we will try next Sunday again.”

Jack Miller (#43 Ducati Lenovo Team) – 9th
“Ninth position is definitely not the result we were hoping for, but it’s still important points for the Championship. Unfortunately, after a good start, I started to have problems with the rear towards the middle of the race, and I had to manage till the end. I felt really comfortable when I was in third place and was hoping to attack the front guys towards the end, but it didn’t go that way. Now we will analyze the data to understand what happened and find a solution ahead of the next GP, which will be held again here in Qatar”. 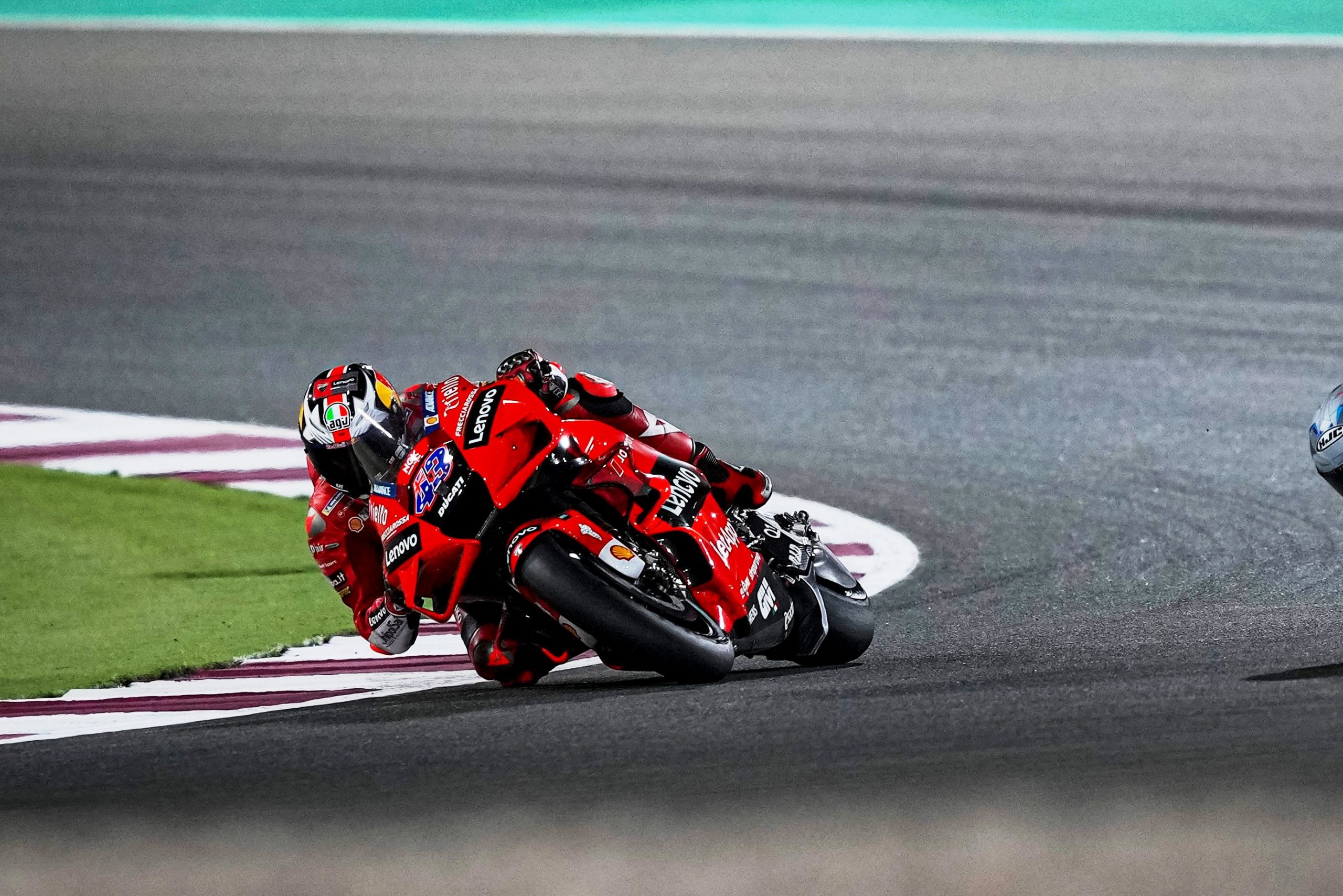 The Ducati Lenovo Team riders will be back on track next week, from 2nd-4th April, again at the Losail International Circuit for the Doha GP.