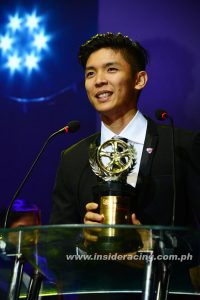 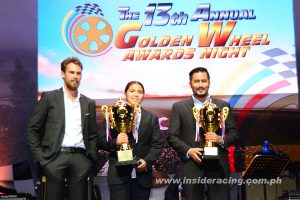 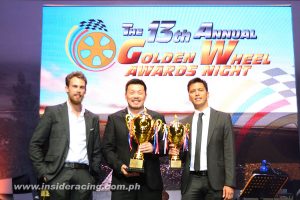 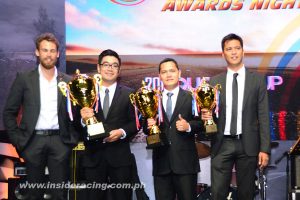 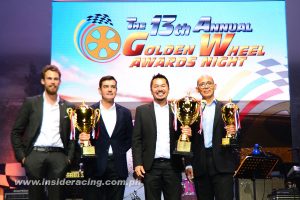 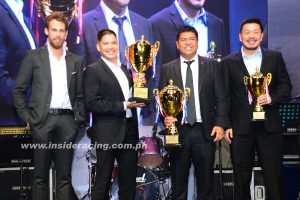 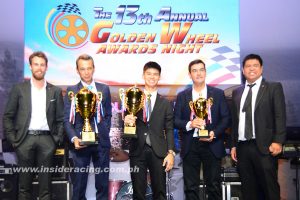 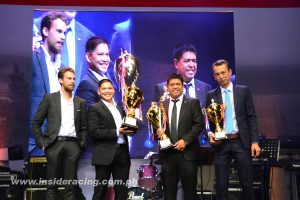 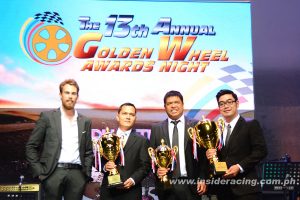 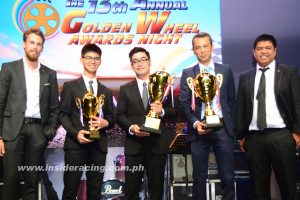 For the 2015 Pirelli Philippine Superbike Championships, Ducati riders who received awards were Toti Alberto, TJ, Alberto, John Defensor and Raniel Resuello. Resuello, who has been recognized in the Golden Wheel awards for the past 3 years, won the champion title in the 2015 Open and Expert class of the PSBK, the 2015 Golden Wheel Award for Superbike, Golden Wheel 2015 Driver of The Year and Perpetual Trophy, taking home 5 trophies that night.