DUCATISTI GIVE ALL OUT SUPPORT TO DUCATI CUP’S THIRD ROUND 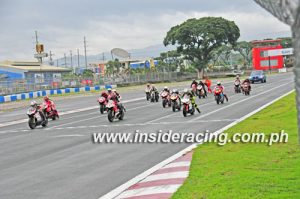 Ducati racers once again filled the grid as the third leg of the Ducati Cup Powered by Bacchus Energy Drink took place at the Clark International Speedway in Pampanga last July 5.

Despite the rainy weather, Ducati owners and racers went to Clark to support the third leg of the Ducati Cup which had one race only as Race 2 was cancelled.

Ducati Philippines’ CEO, Toti Alberto, finished first among the sixteen Ducatisti who participated in Race 1. He won the Open and Master classes. 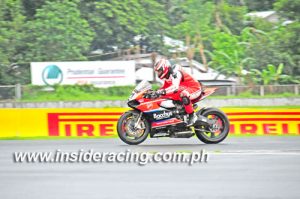 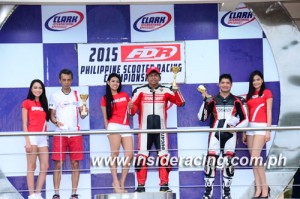 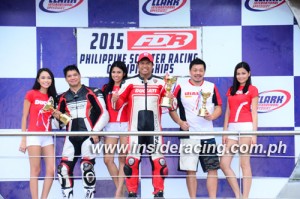 Another rider who took double wins was Kenneth Avendaño who triumphed in the Beginner and Sub 1000 classes. Regi Ebreo and Marvin Sy Peng joined Avendaño in the podium of the Beginner group. 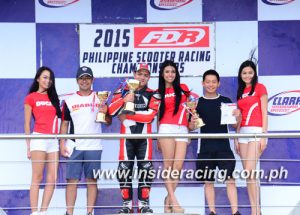 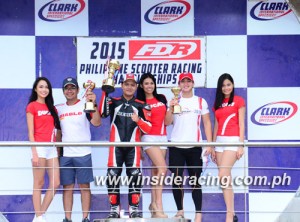 Gerald Aycardo was the victor in the Legend category while Lyle Parica ruled in the Naked B class. 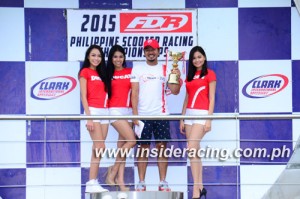 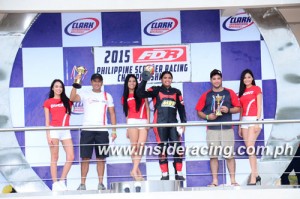