Honda Philippines kicks off September with a bang as they officially unveiled 3 new models for the motoring media last September 11, 2017 at the Honda Safety Driving Center in Bicutan.

Honda Philippines President Mr. Daiki Mihara led the unveiling of the 3 motorcycles that are meant for every Filipino. Exciting times ahead Honda Philippines launched the new XRM125, RS125 and the new Zoomer X! The Zoomer X is still packed with all the great features and is now available in more variants. It retains the old SRP of 93,900 Php. Meanwhile, a bike that probably has its own segment being the industry leader in underbones, the Honda XRM is now equipped with fuel injection and is reasonably priced at 69,900 Php. Meanwhile, the RS125 is Honda’s sporty 125cc variant (70,900 Php) and the three bikes will be available in all 3S and multi-brand shops this month.

We will update this post once we get the official specs of the three bikes. 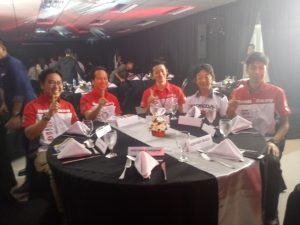 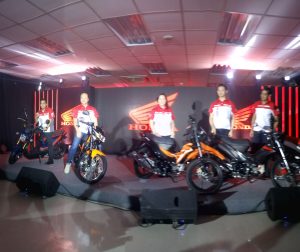 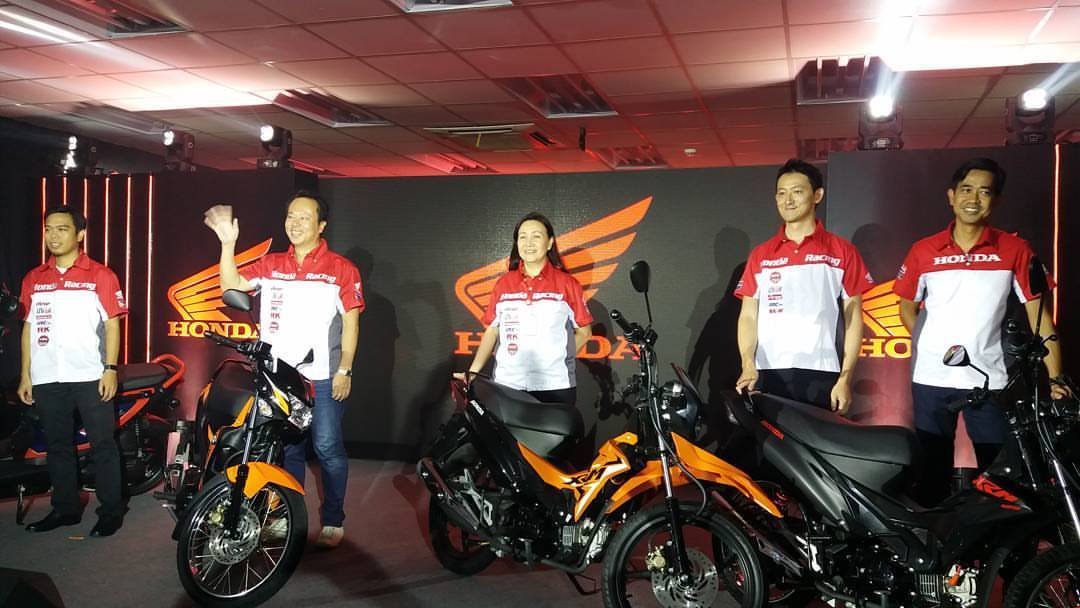 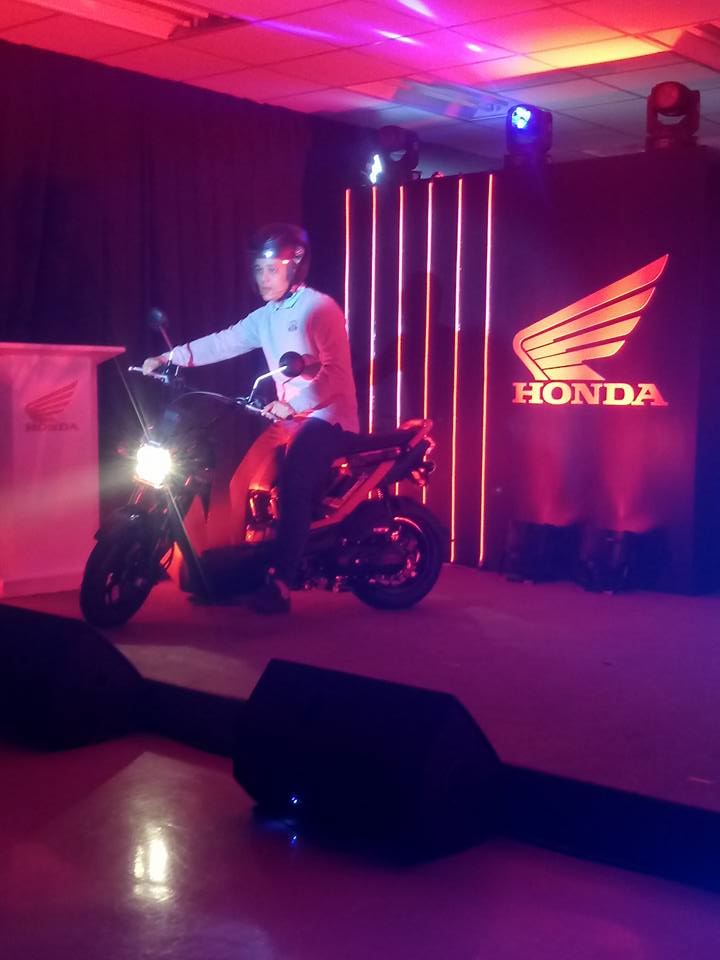 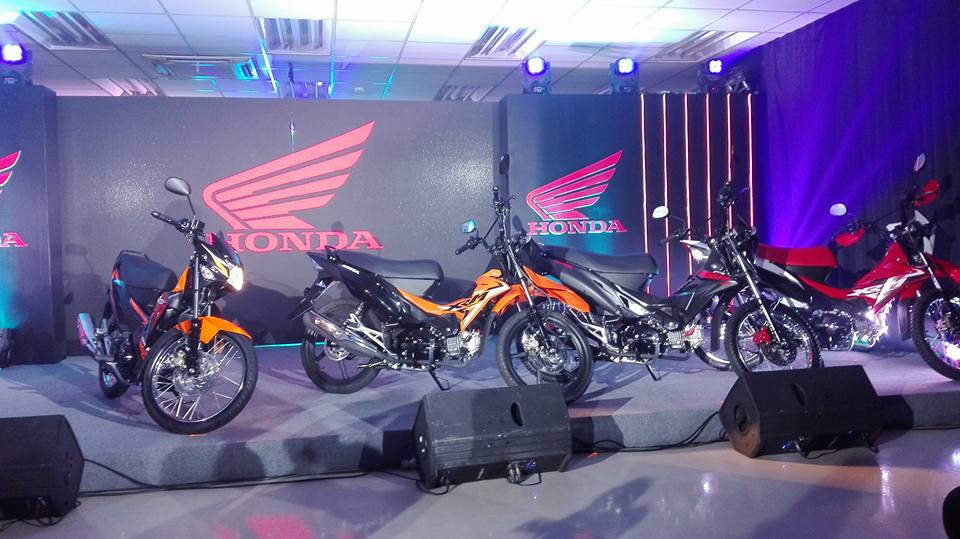 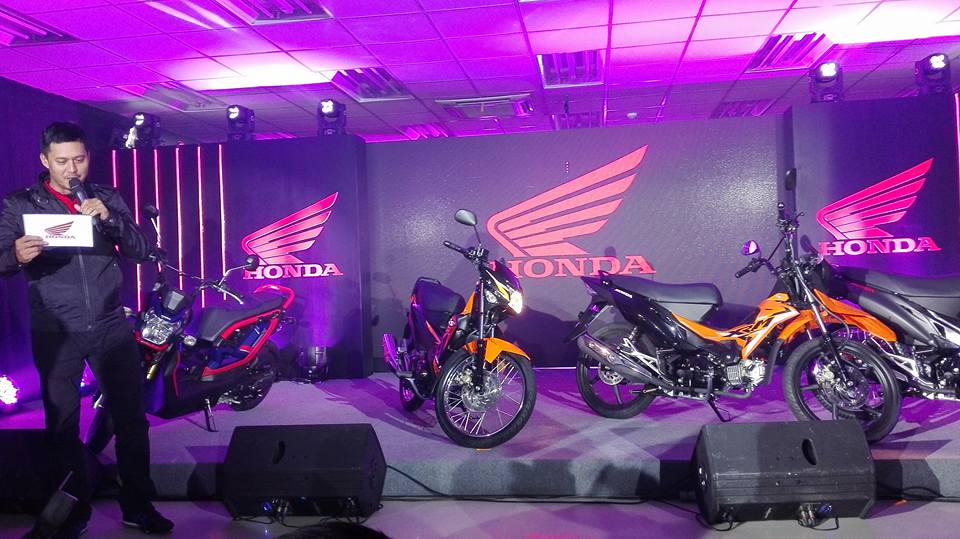 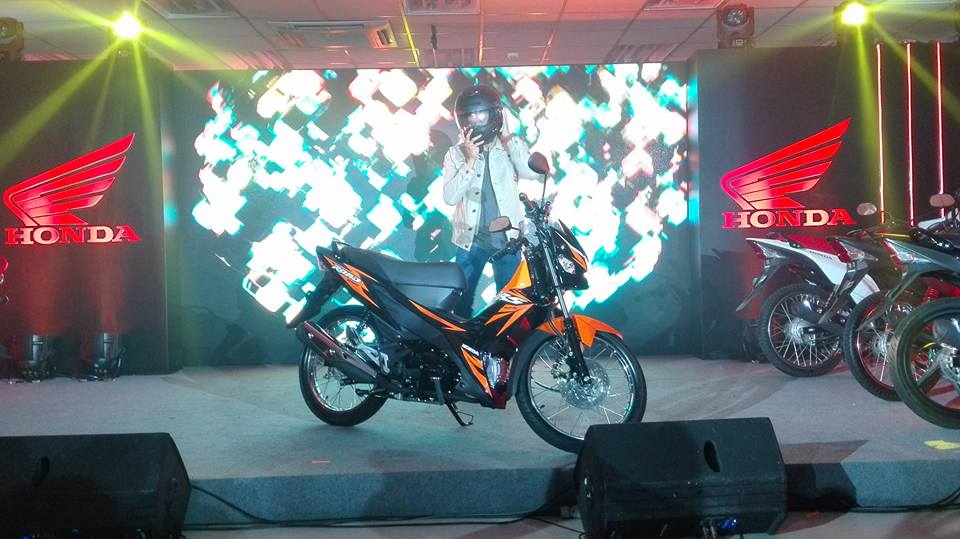