The third edition of the MotoIR Practice Day organized by InsideRACING was a challenging one. It rained at the Carmona Race Track in the morning of November 29 but this did not deter the participants’ riding passion.

The Underbone, Stand Up Scooter, Scooter and MotoIR group riders conquered the wet and slippery track, their riding skills tested and honed during the 5 practice sessions that day. Best lap times in each group were registered in the last session as parts of the track has dried up. 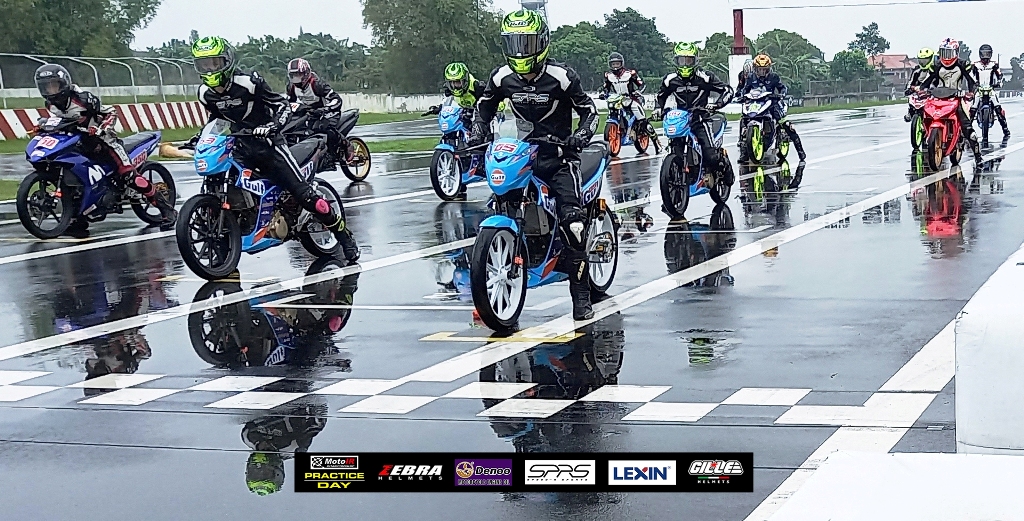 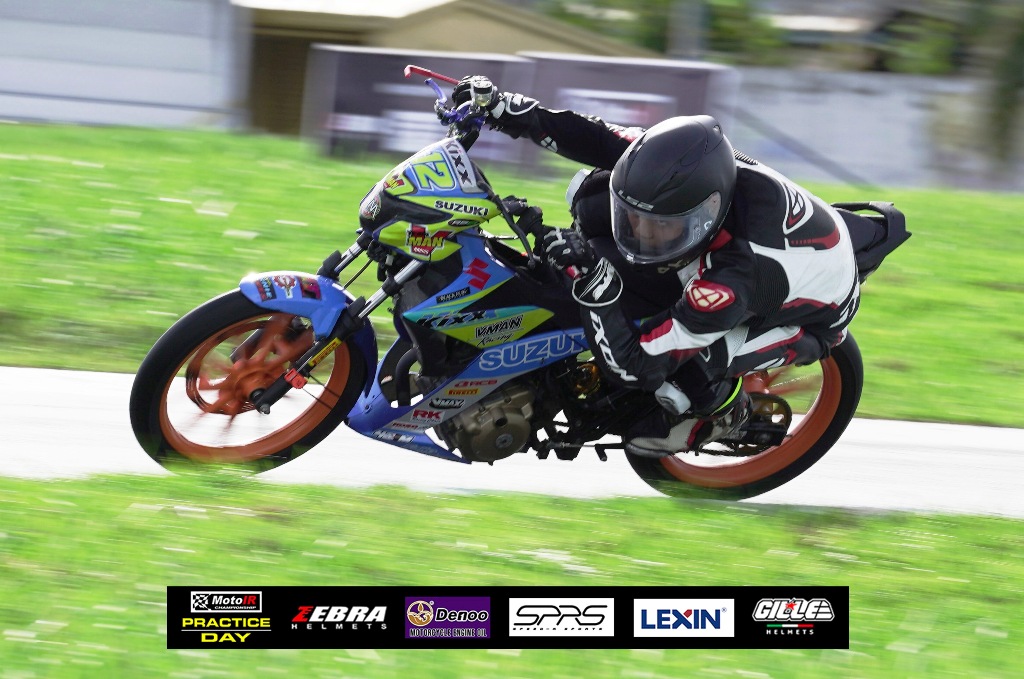 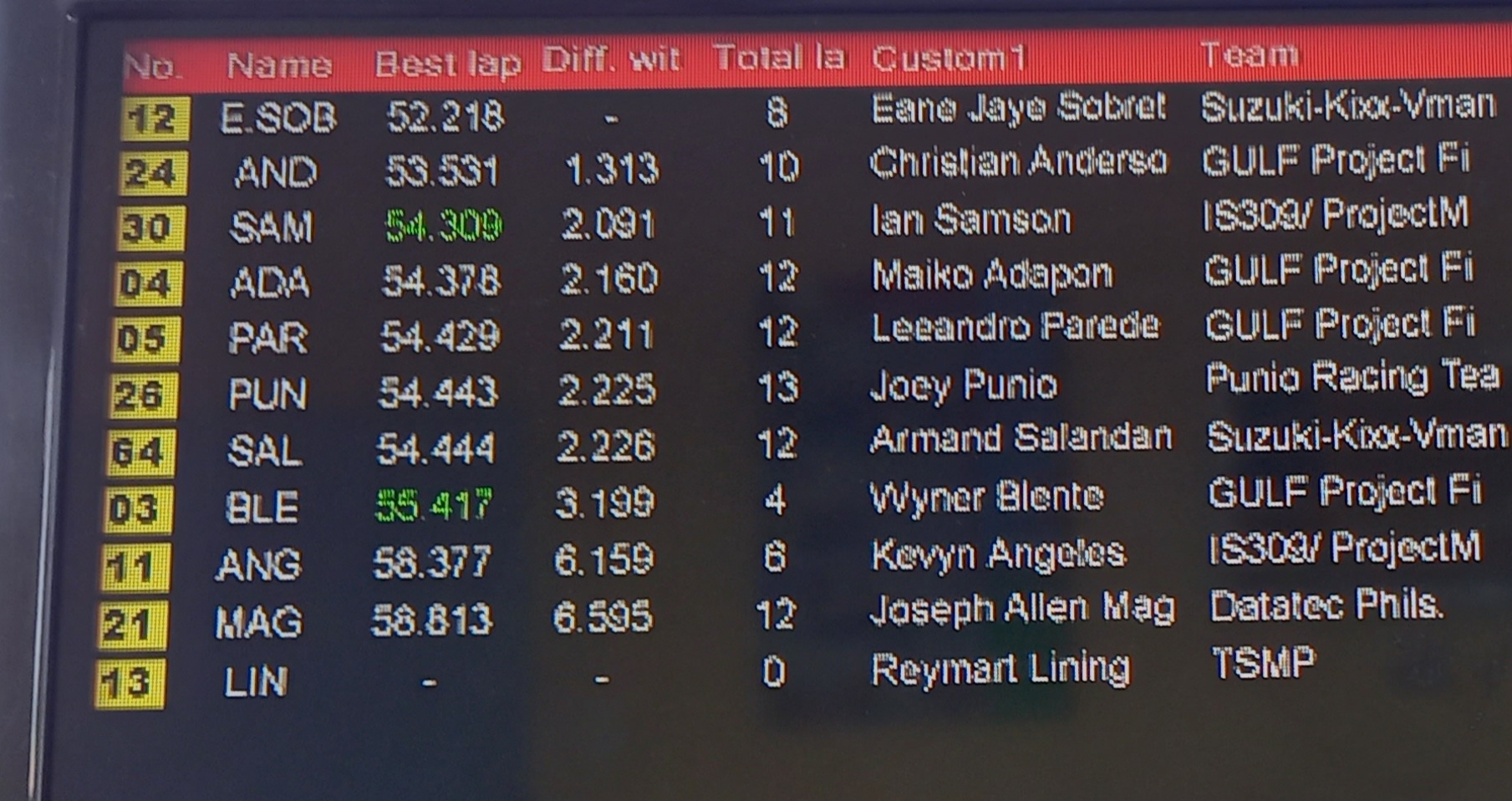 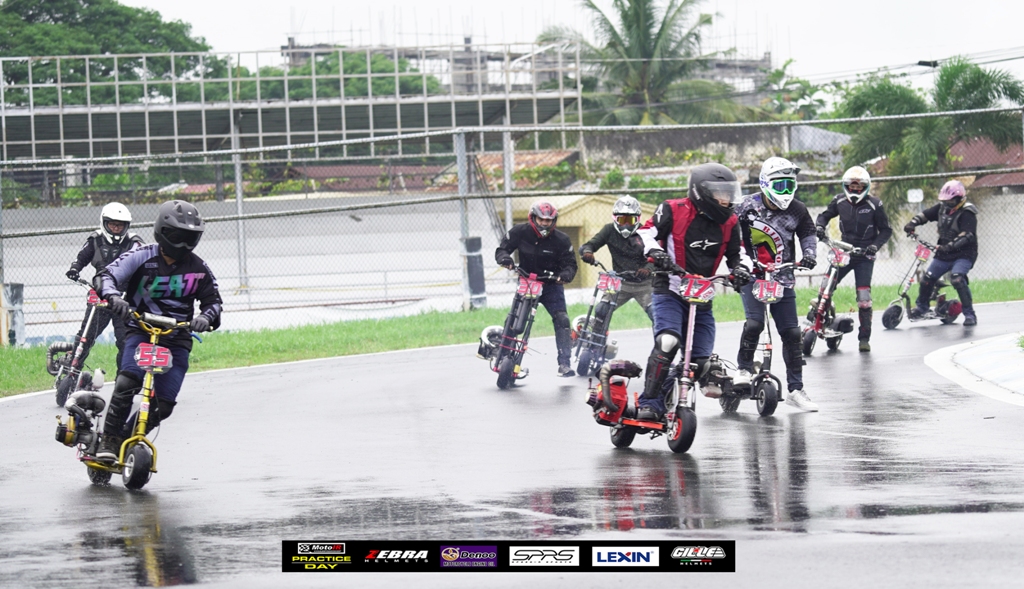 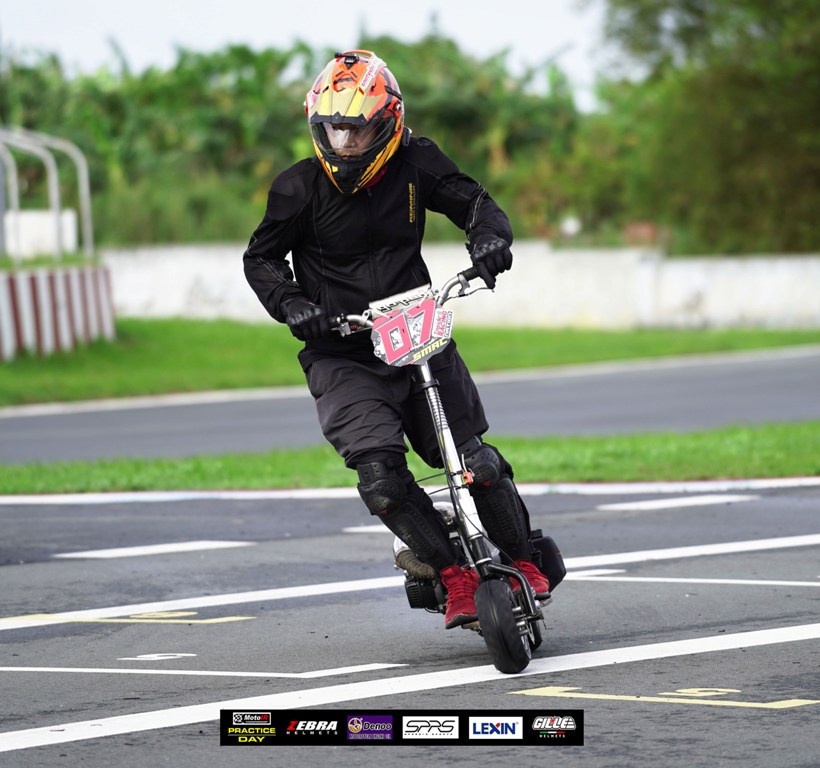 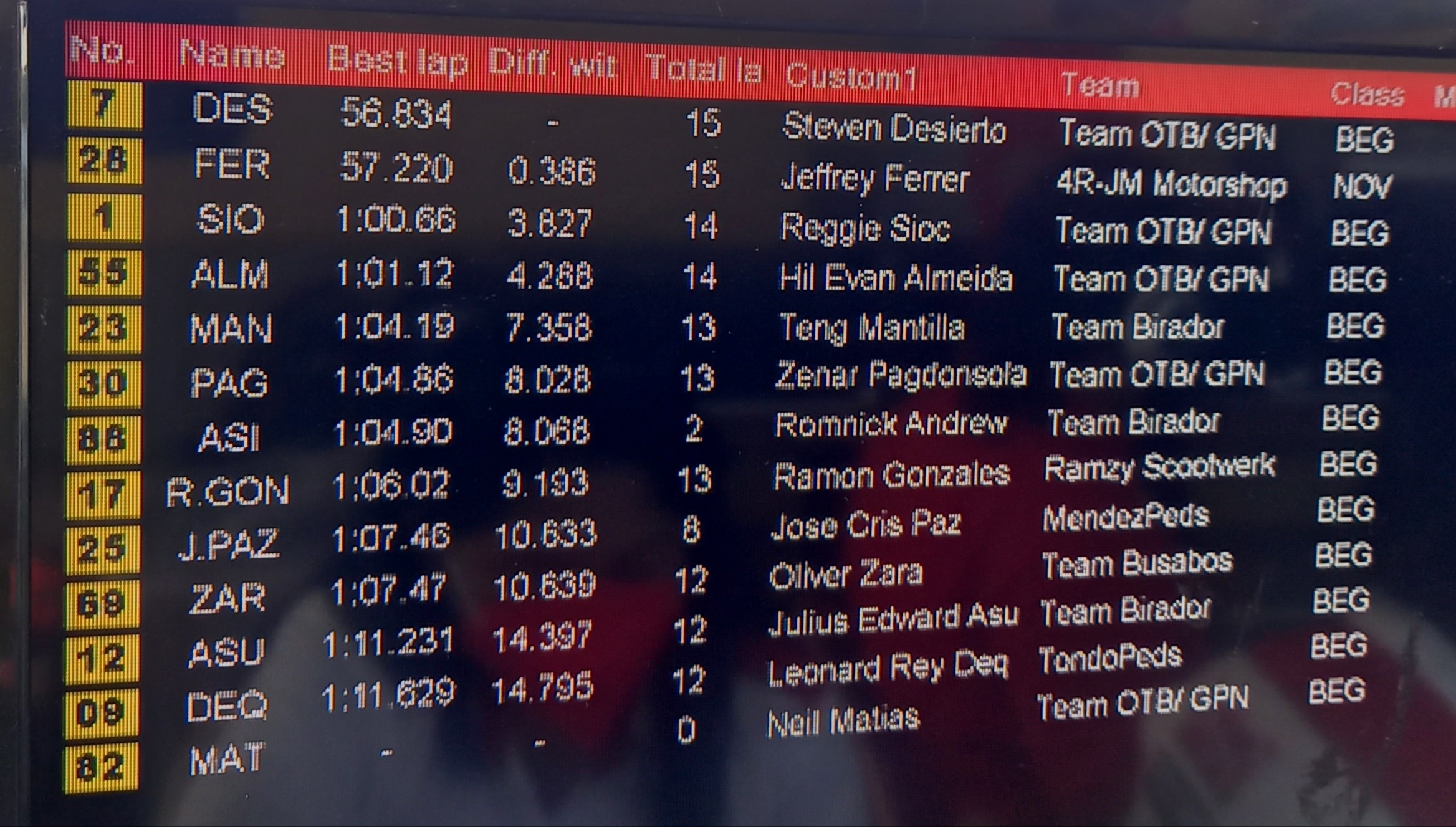 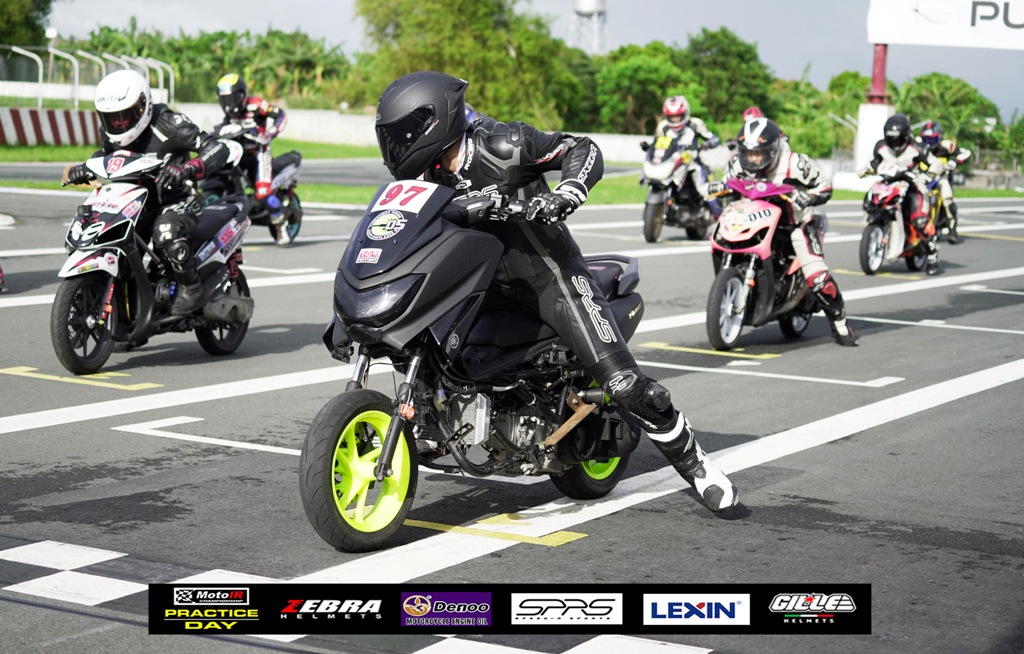 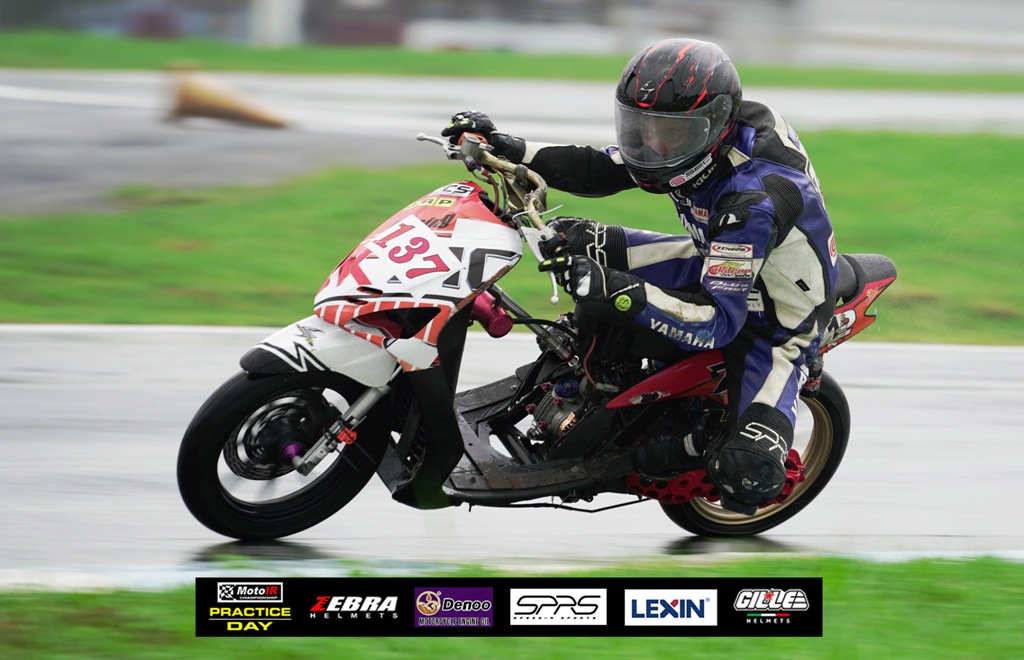 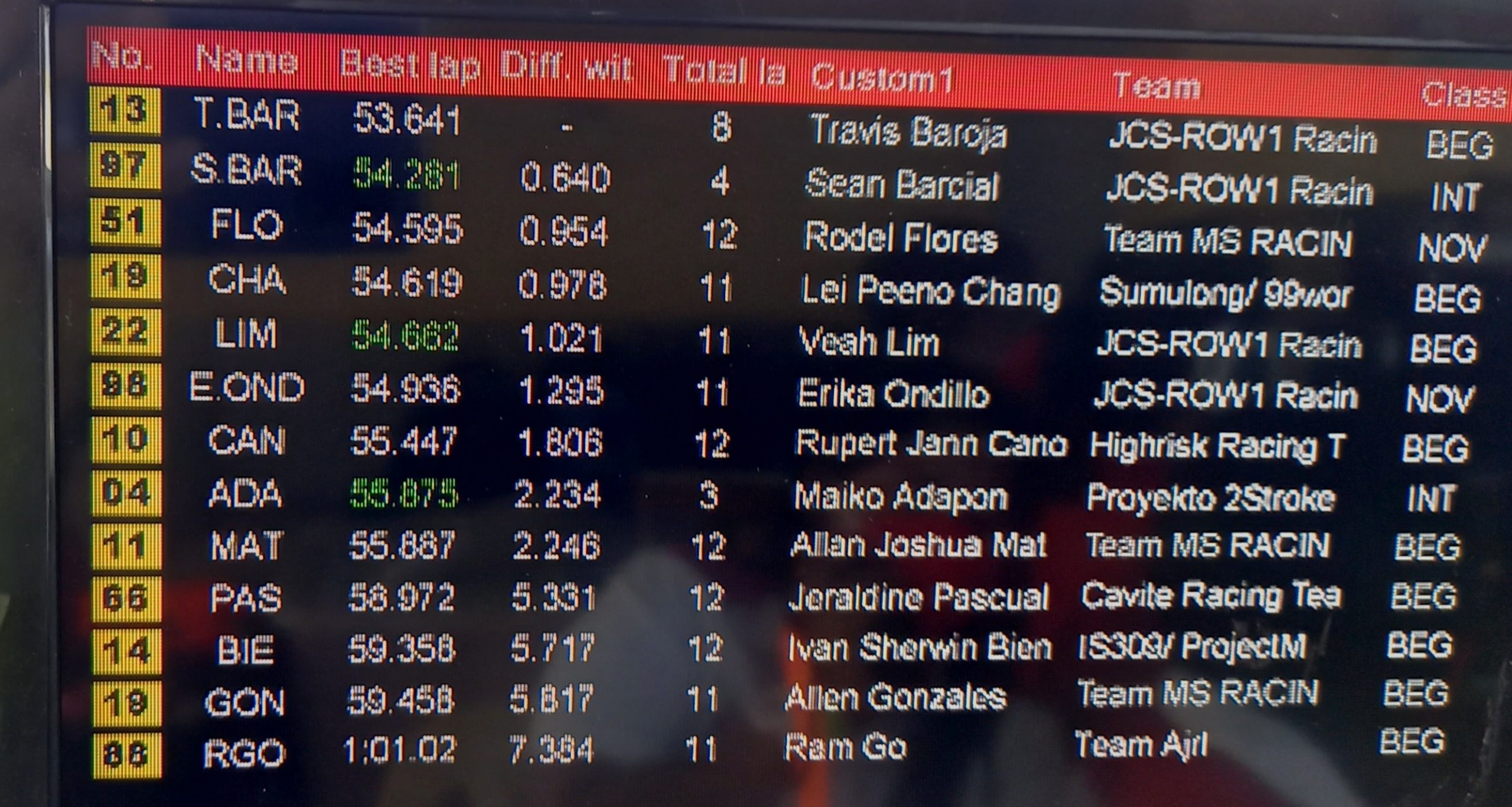 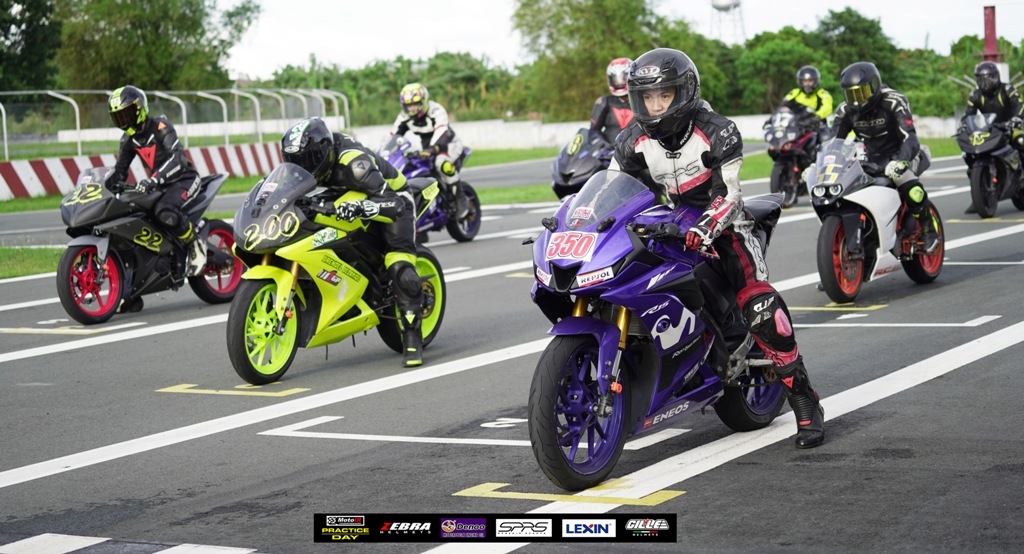 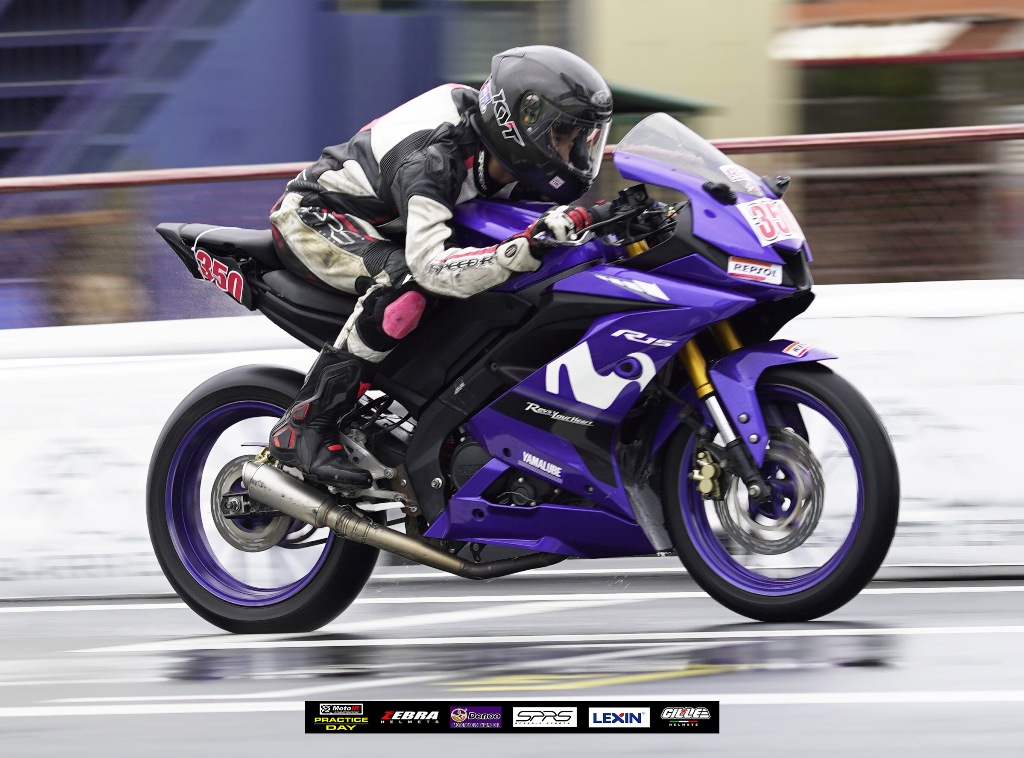 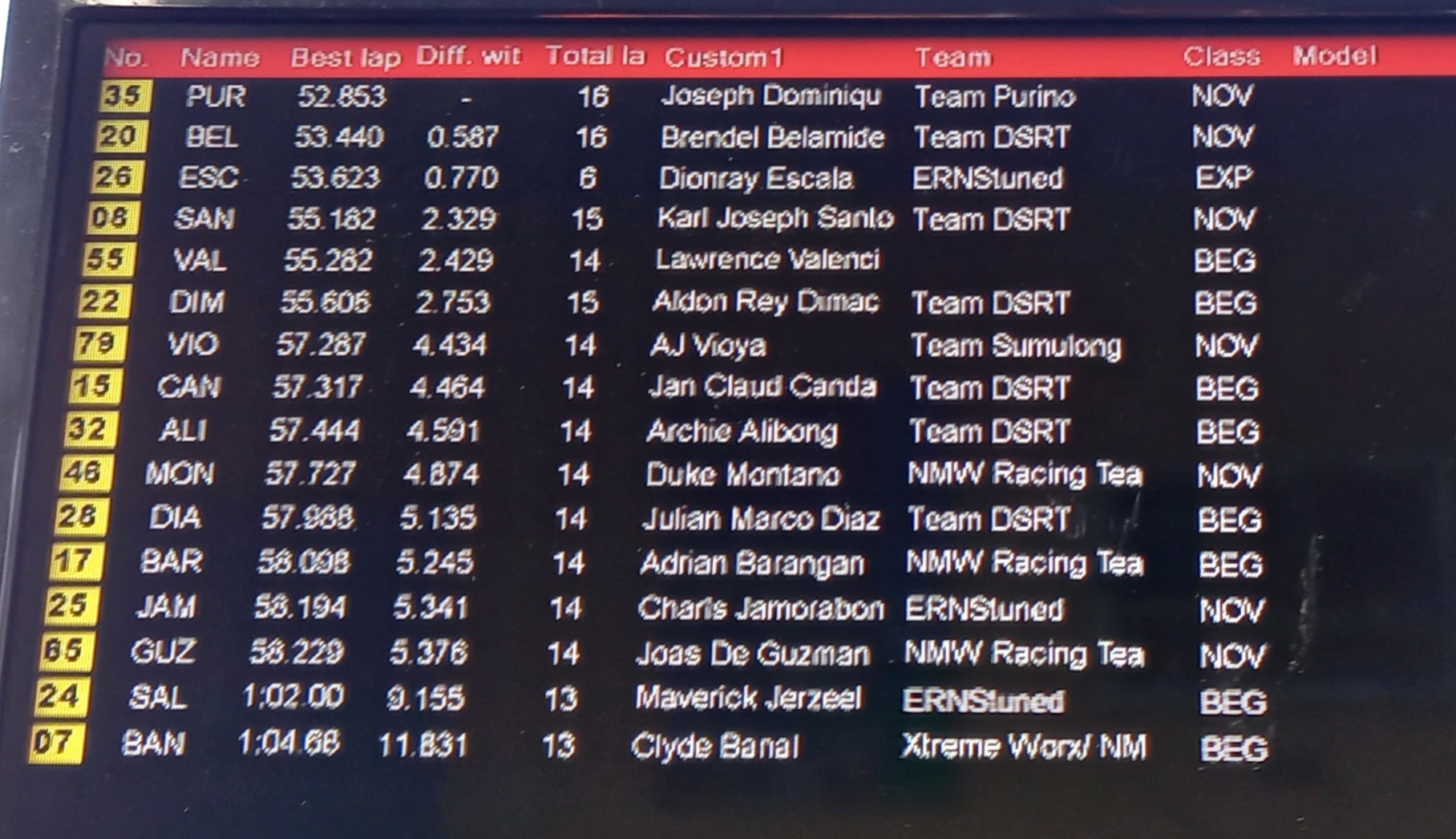 So far, the third MotoIR Practice Day has the most number of participants and InsideRACING Nation expresses its gratitude once again to event sponsors Zebra Helmets, Denoo Motorcycle Oil, SPRS Speed-R, LEXIN and Gille Helmets. Thank you to the riders and teams who participated. You can watch the live stream of the November 29 MotoIR Practice Day here. Hopefully, we will have another MotoIR Practice Day on December 13. Watch out for announcements on our facebook page and website.

The MotoIR Practice Day aims to enhance the riding skills of participants. It is not a race but a timed track day event live streamed on InsideRACING’s facebook page. InsideRACING Nation encourages participants to always follow health protocols at the event.