It was a historic and remarkable debut for Filipino rider TJ Alberto in the European Superstock 1000 championship, a supporting class of the Superbike World Championship. Alberto is the first and lone Filipino in the said class which had its initial round this year last April 13-15 at Motorland Aragon in Spain. 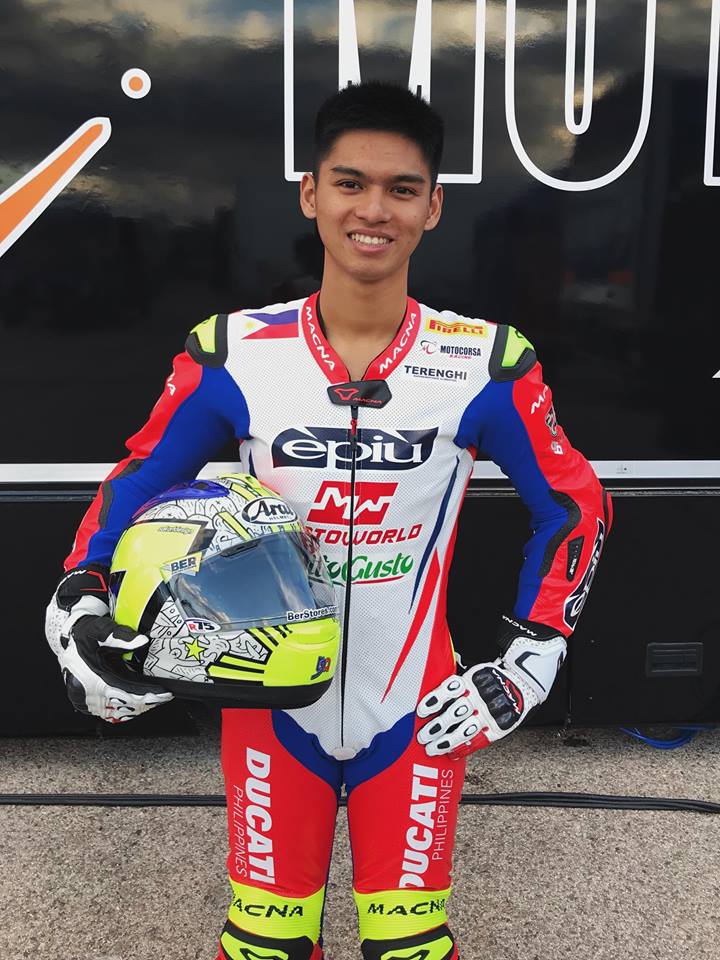 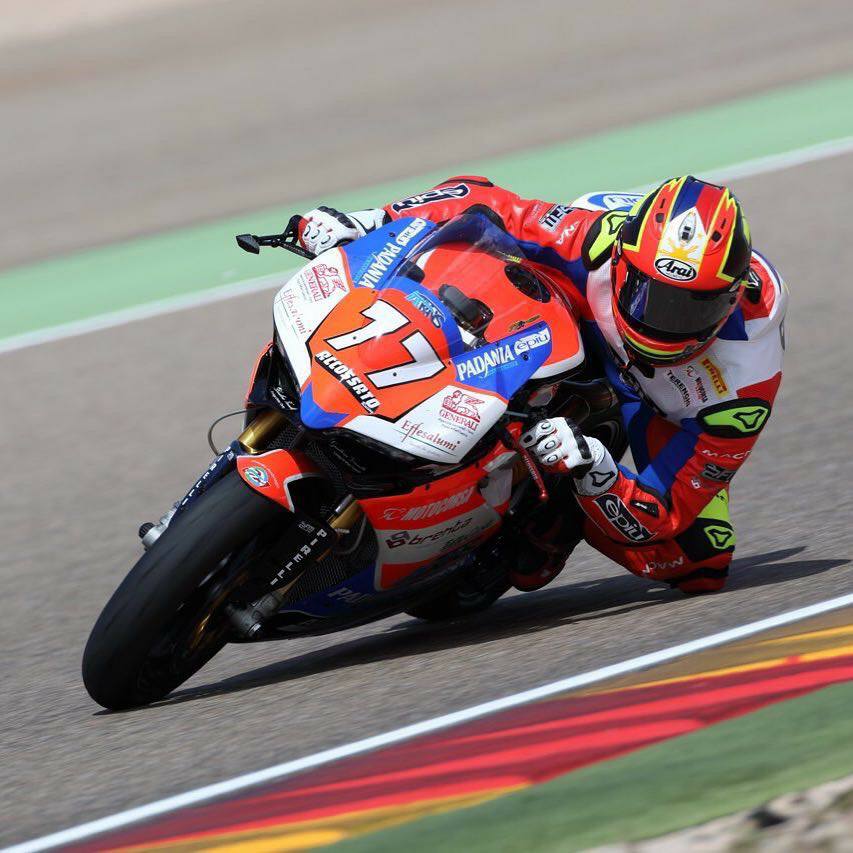 Racing for Motocorsa and riding the Ducati Panigale R, TJ qualified at 18th place and impressively went up as high as 12th place before ending the race at P14, scoring 2 points in his first ever WorldSBK STK1000 race and in his first time at the Motorland Aragon track! It was a remarkable feat indeed celebrated not just by TJ’s family and supporters but Filipino motorcycle racing enthusiasts as well.

“First race in the World STK1000 Championship and happy to finish in the points with 14th place! I’m happy to start this new venture on a positive note and be able to gain experience. Looking forward to Assen. Thanks to everyone who helped me get here,” said TJ. 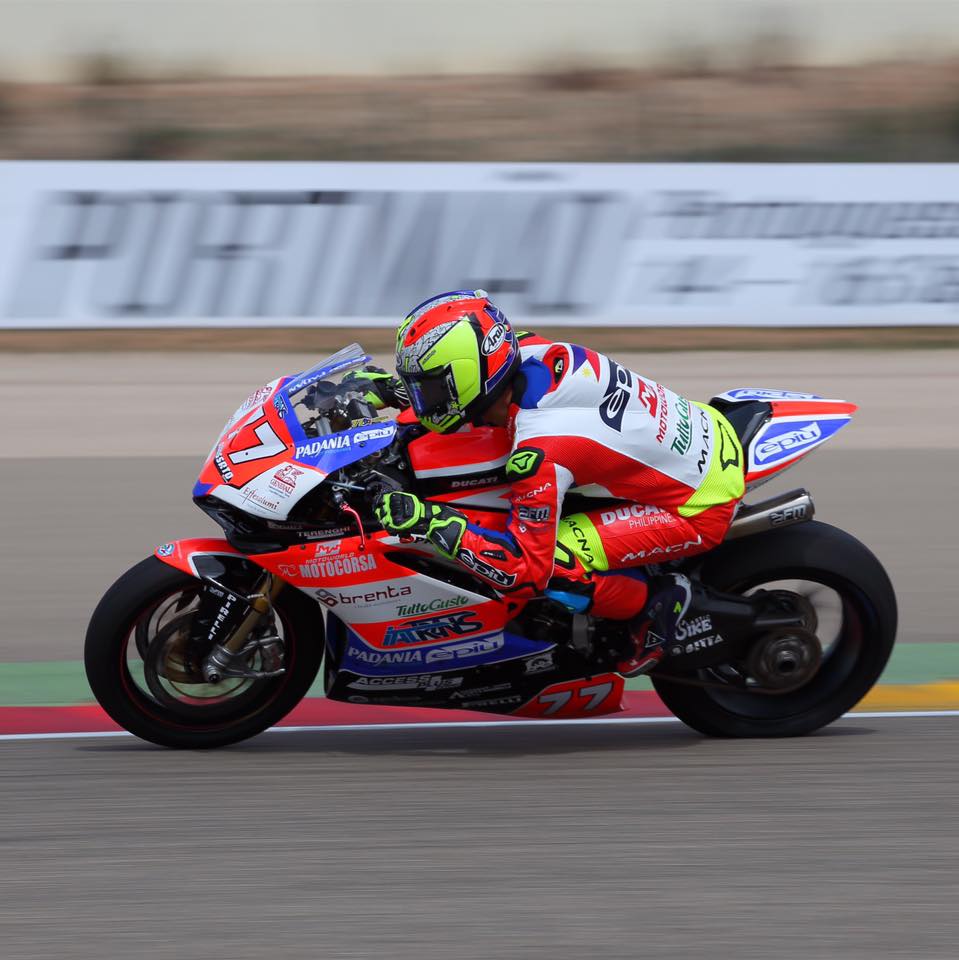 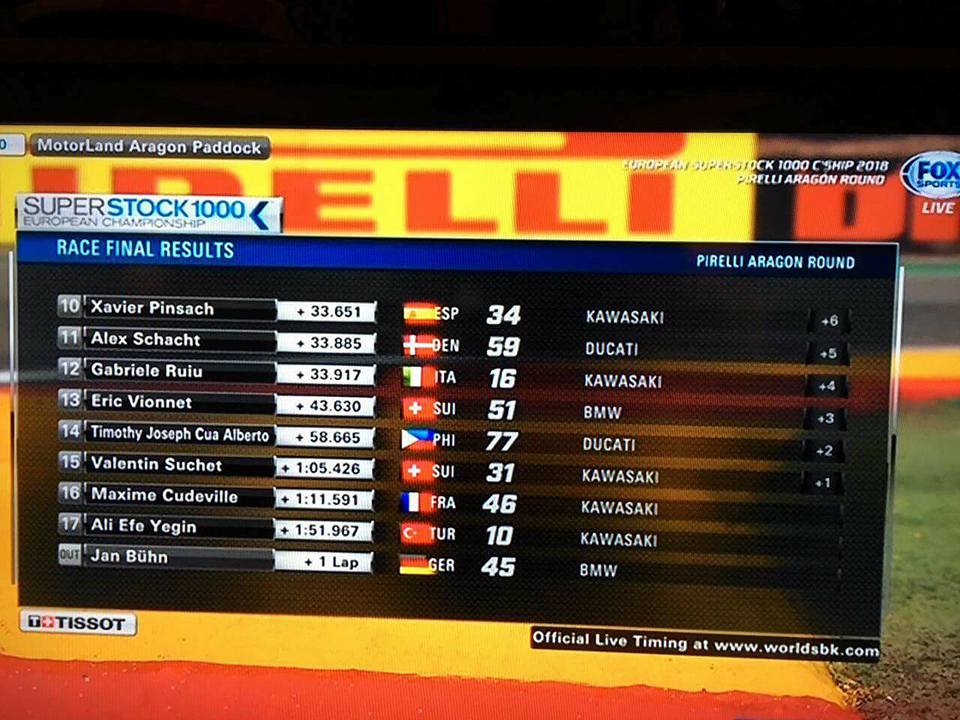 Round 2 is at TT Circuit Assen on April 20-22 and TJ is set to perform well again for Motocorsa Racing Team and for the country. He may not be familiar with the Dutch track but he is now more confideng with the bike and the Filipino pride looks forward to perform better. TJ shared, “I’m happy because the race went well. I never raced in Stock 1000 and I did not know the track, but I have always improved and  I took two points in the race. A really positive debut. I am convinced that we will always do better, starting with Assen. I do not know the Dutch track, but my confidence with the bike has increased and my team always works very well, so I’m confident for the future.” 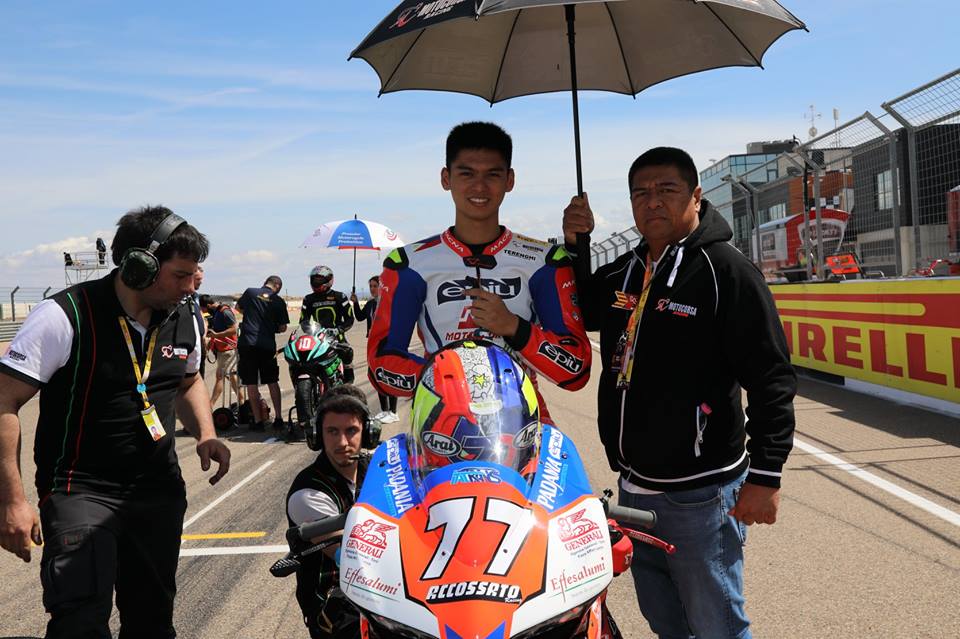 TJ Alberto continues to make the country proud by carrying the Philippine flag at the European superbike racing scene. In 2017, he raced in the CIV (Italian Superbike Championships) with the support of Team Motocorsa and at the same time he competed well in the Philippine Superbike Championships for Ducati Philippines. This 2018, TJ is one of the riders of the Lorenzo Mauri led Motocorsa Racing Team in the WorldSBK Superstock 1000 class. His teammate Federico Sandi placed third in the first round.